In this week’s wrapup we talk about America’s newest innovation and competition bill, Revenge Shopping, tumbling stock prices of Adani companies, the red hot used car market in the US, and of course the final chapter in the Videocon saga.

But if you want to check out the Markets edition this week before you go about reading the wrapup, don't forget to click the link here. It's about Domino's.

What on earth is Revenge Shopping?

Revenge shopping is a weird name. And its historical antecedents are equally interesting. The Cultural Revolution in China was a period of doom and gloom. Millions of people lost their lives and the country closed its borders to the world. For the remaining Chinese people, there wasn’t a lot to look forward to and they were deprived of the most basic necessities. But then in the late 1970s, the country began to open up. And as economic activity slowly started gathering pace, Chinese people finally had the means and the wherewithal to buy foreign products. In fact, by the 1980s, they were doing it with such regularity that they had a new name for it — “baofuxing xiaofei.” Or as we like to call it in English — Revenge Buying. So if you haven’t had a chance to read about this fascinating idea do give it a read.

What really happened with Adani on Monday?

On Monday, shares of Adani group companies tumbled rather precipitously in a matter of a few hours. And while it came against the backdrop of an ET report that alleged NSDL had frozen the accounts of three foreign funds holding about 43,000 crores worth of shares in the group companies, not everybody was convinced about the veracity of the reports themselves. So, amidst the panic surrounding the fiasco, we took our time to get the facts straight and put together a concise report on the timeline of events. You can read more about it right here.

Why the used car market is red hot in the US

Prices of used vehicles in the US have soared as much as 10% in April alone. When compared to last year this is an increase of about 30%. And if you are wondering why the used car market is red hot in the US right now our explainer from Thursday should help. You can read more about it here.

In 1986, three brothers started a company — Adhigam Trading. They were selling paper tubes at first. But then, they began diversifying rapidly — manufacturing TV sets and washing machines. In fact, they were the first Indian company to acquire a license to manufacture color TVs. But they didn’t stop there.

By 1990, the company was adding products like air conditioners, refrigerators, and home entertainment systems to its offerings. In 1991, they rebranded to Videocon, and the company became one of the most iconic consumer electronics brands in the country. But then the company lost its way, went bankrupt, and is now being acquired by Vedanta. And if you want to read one story charting the rise, fall and liquidation of Videocon then you should definitely read Friday’s Newsletter.

That's it from us this week. We will see you on Monday. Until then, don't forget to share our article on WhatsApp, LinkedIn and Twitter 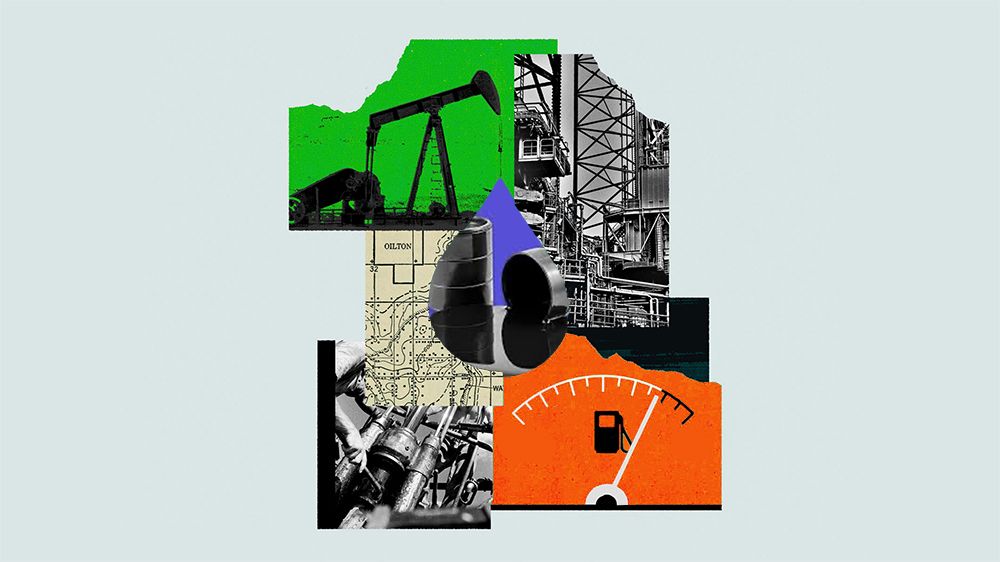 An explainer on the kingmakers who could be deciding the fate of oil. 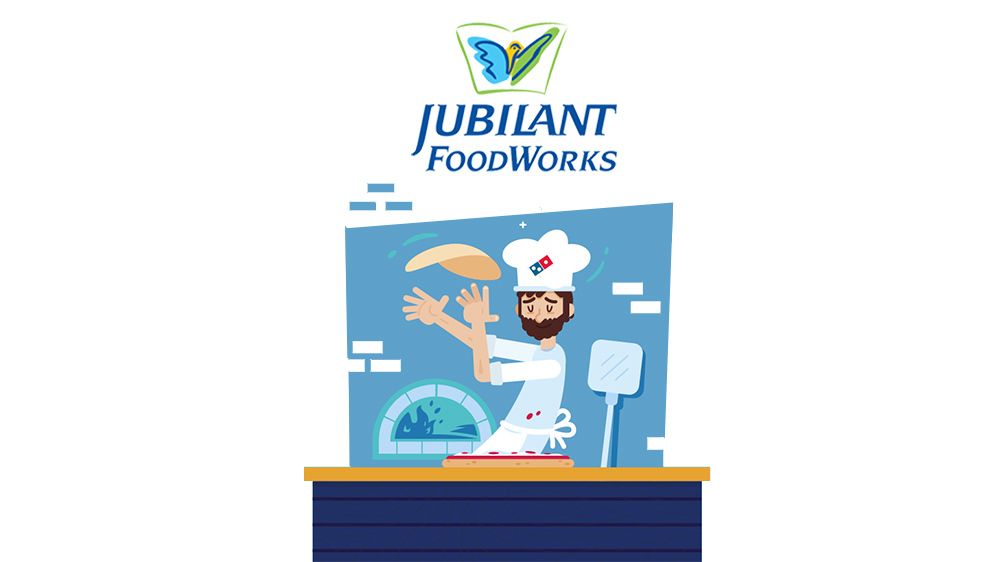 An explainer on the rise of Jubilant FoodWorks