In today's Finshots we talk about used cars and why their prices have been skyrocketing of late.

Prices of used vehicles in the US have soared as much as 10% in April alone. When compared to last year this is an increase of about 30%. That is a lot. However, before we get to the heart of the story maybe it makes sense to talk about new car sales first.

As we speak, America is opening up and people are finally going about their lives without cowering in fear. They’re also committing to purchases they deferred last year. And so demand for new cars has been quite robust. Unfortunately, carmakers have had all sorts of problems. Steel prices are up, copper prices are up, semiconductors are in short supply. And they’ve been slow to catch up, which is why many Americans are now looking at used cars.

Unfortunately, as this article in the Economist notes — They are also in short supply right now. Part of the problem seems to stem from the fact that cars just live longer these days. The average age of a car plying the American streets is now at a record high of 12.1 years, up from 11.9 years recorded a year ago. They’re built better, they last longer and they’re more efficient. So when you have cars that run this well, you’re unlikely to switch and sell them to somebody else. Meaning used cars no longer show up in the open market like they used to.

But then the pandemic induced another variable. Usually, banks seize vehicles when owners default on their debt. Once they repossess vehicles, they put them up for sale. But banks have been pretty lenient with customers this past year considering how crippling the impact of Covid has been and this had affected the used car market in some ways.

But that’s not all. Remember how most travel-related businesses took a massive hit during lockdowns?

Well, that little episode is coming back to haunt the US people right now. During the early days of the pandemic, US rental car services were fighting for survival. Travel took a backseat and people refused to go out. So all those rental cars — which otherwise would have been plying the streets routinely,  were sitting idly in parking lots. And an unproductive asset can weigh heavily on your financials if the status quo doesn’t change. So some of these companies bit the bullet and took a hard call. First, they stopped buying new cars and piling on more dud assets on their balance sheets. Second, they sold off large parts of their fleet in order to raise cash that could help them survive the pandemic.

And it worked. Most companies did manage to survive.

But now after about a year, travel is making a comeback and car rental companies don’t have the inventory anymore. In the old days, they were responsible for as much as 10% of all auto sales in the country. But now, since new cars are in such short supply, they’re buying everything they can get their hands on. Old cars, new cars, abandoned cars — Everything.

Okay, maybe not the abandoned ones. That’d probably be a crime. But they’re distorting the market in a big way and this is inevitably pushing prices higher. And for the regular Joe’s, this is simply a very annoying proposition right now. They can’t afford to not have cars — Mainly because public transport isn’t America’s strongest suit. And with the pandemic slowly fading from public view, they’re being asked to show up to work each day. They need private transport and the only way to access it right now is to spend big money.

No wonder used car prices are going to the moon. 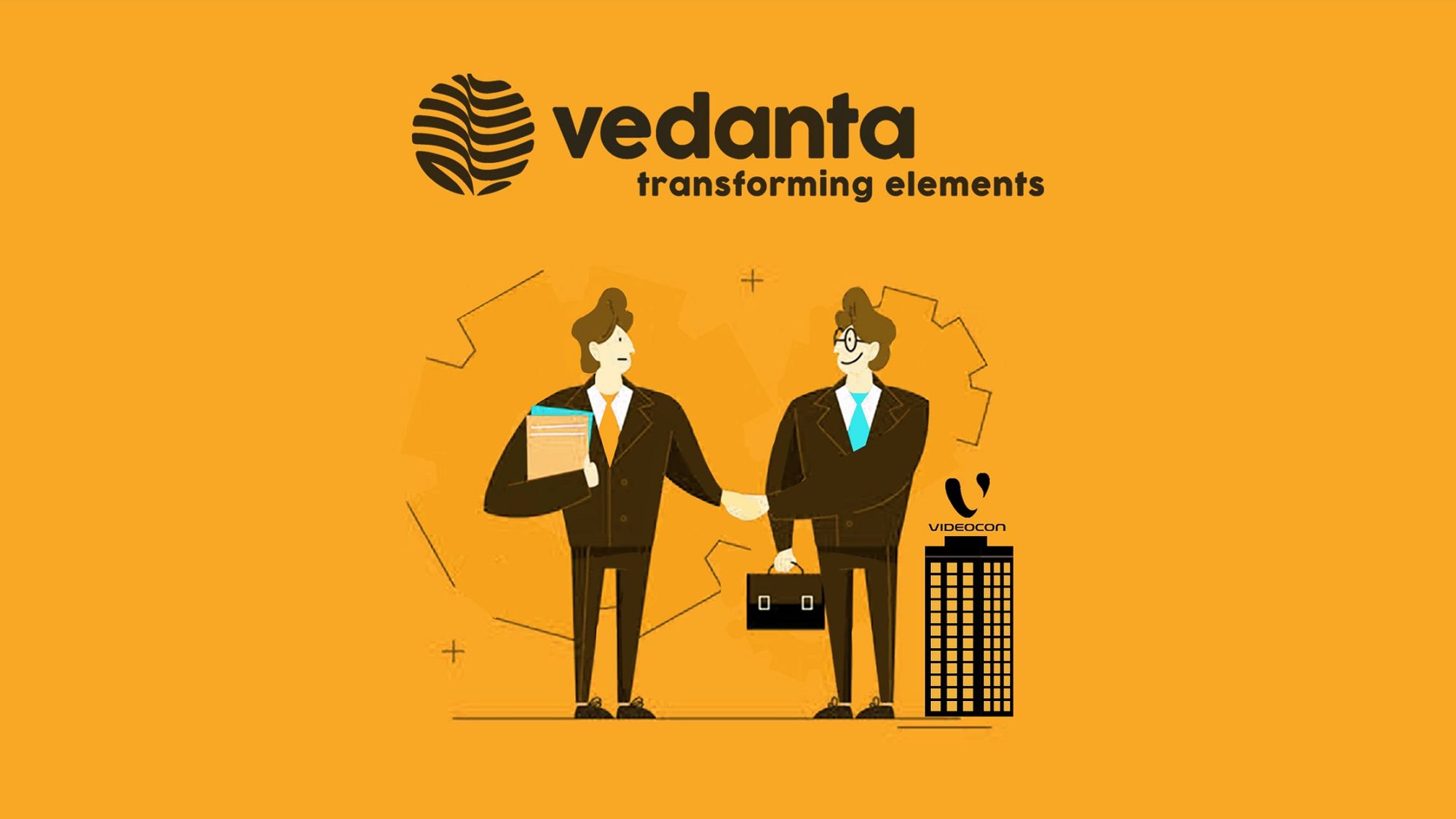 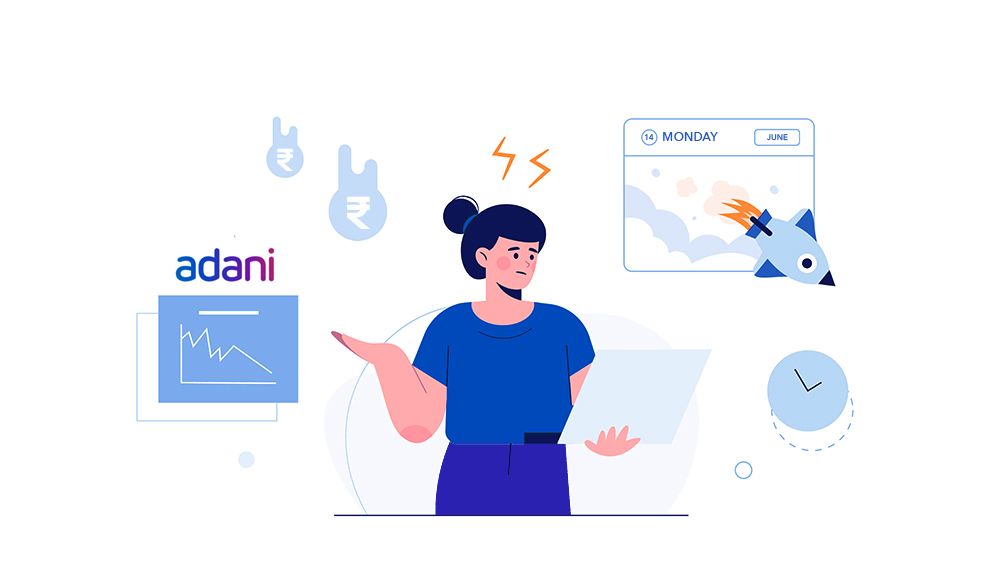 An explainer on what really happened with Adani on Monday.