In this week's wrapup, we'll discuss the need for guaranteed employment for the urban poor, why Google is investing $10 billion in India, why international students are integral to the United States, what happened during Reliance Jio's AGM, and why Apple doesn't have to pay €13 Billion worth of taxes to the Irish Government.

On Monday, we talked about urban unemployment. When COVID snaked it way into densely packed cities like Mumbai and Delhi, we hit the speed breaker. Urban unemployment rates tripled and the informal sector was on its deathbed, leaving a large portion of the urban population with no work, no benefits, and little social protection.

So there’s been growing consensus that the government could potentially stave off an unemployment crisis in the urban areas through a job guarantee scheme. But will something like that really help? Find out here.

On Tuesday, we discussed Google's plan to fuel India's digital future. A few days ago, Google's CEO Sundar Pichai announced the Google for India Digitization Fund, through which the company promised to invest approximately $10 billion in India over the next 5–7 years! What's more, he also revealed a four-point agenda to make this happen.

So without further ado, here's everything you need to know about this little scheme.

Why the U.S. needs international students

On Wednesday, we talked about why the US cannot do without international students.

A lot of Americans assume foreign students crowd out domestic applicants. But that's simply not true. In fact, the higher tuition fees foreign students pay subsidizes the cost of enrolling more students within the U.S. In many universities, they even make up for a lack of state funding. And so, the revenue they bring in is integral for colleges to function, especially in troubled times like these.

But that's not all. There are other reasons why international students are important to the US, and you can find out about them here.

The Unbridled Ambition of Reliance Jio

On Thursday, we talked about the widely anticipated Reliance Jio AGM. The virtual meeting had everything- a massive investment from Google, Jio's lofty 5G plans, a new content aggregation platform called Jio TV+, and initiatives like Jio Glass, virtual classrooms and JioHealthHub.

So if you are looking for a quick summary of the AGM which doesn't bog you down with unnecessary details, we assure you this is the article you should be reading. Enjoy!

On Friday, we explained Apple's complex dealings with the Irish Government. In 2011, Apple’s subsidiary in Ireland recorded profits of $22 billion- however, only about $57 million was actually considered taxable in Ireland. And until 2014, they only paid tax rates between 0.005 % and 1 % in the country.

So in 2016, the European Union’s competition commission decided to intervene. They claimed that Apple had struck deals with the Irish government in order to claim unwarranted benefits. And they ordered the company to pay Ireland €13 Billion in unpaid taxes. But now, that ruling has been overturned. Want to read more? Click the link right here.

That's it from us this week. We will see you soon! 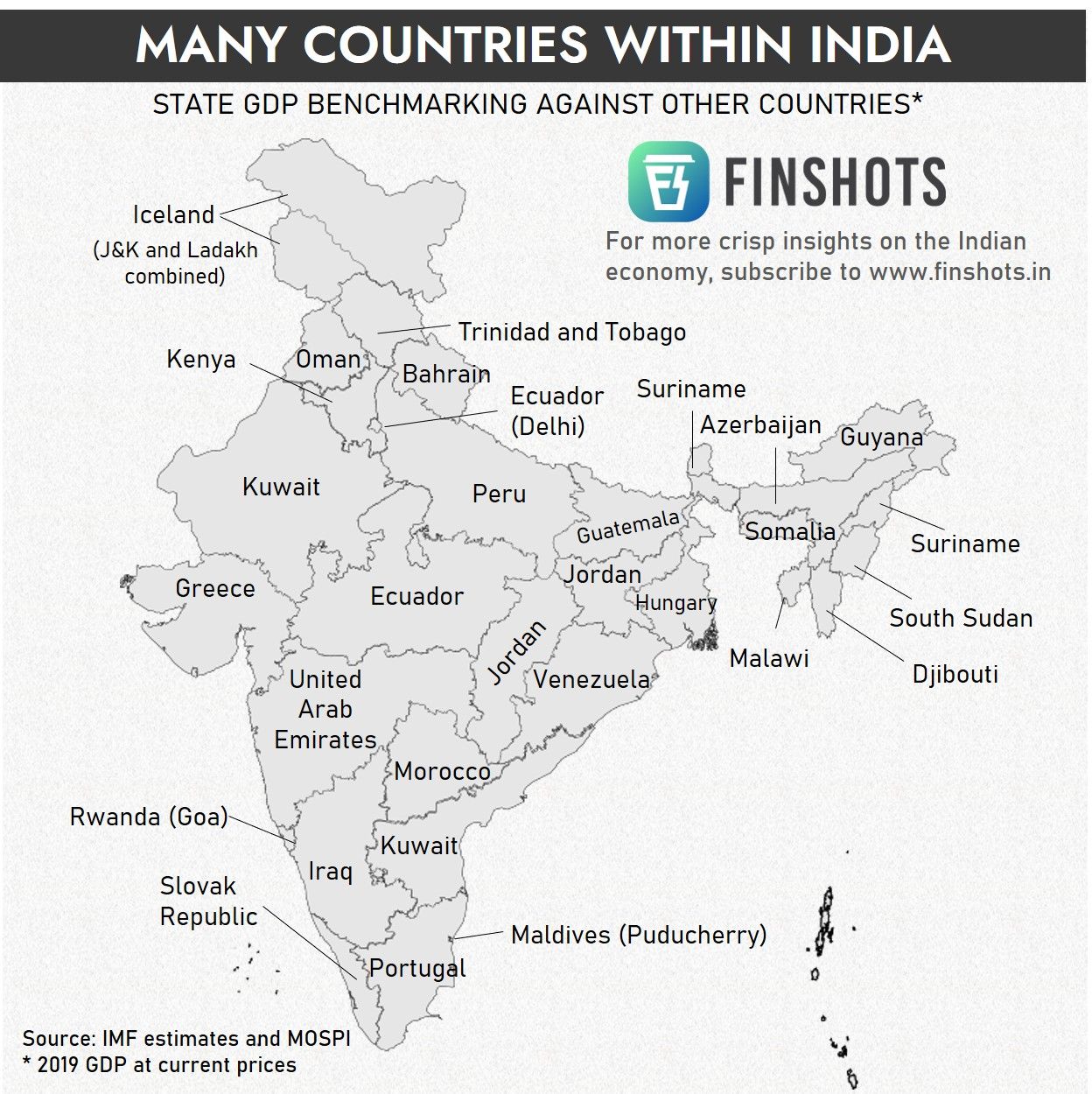 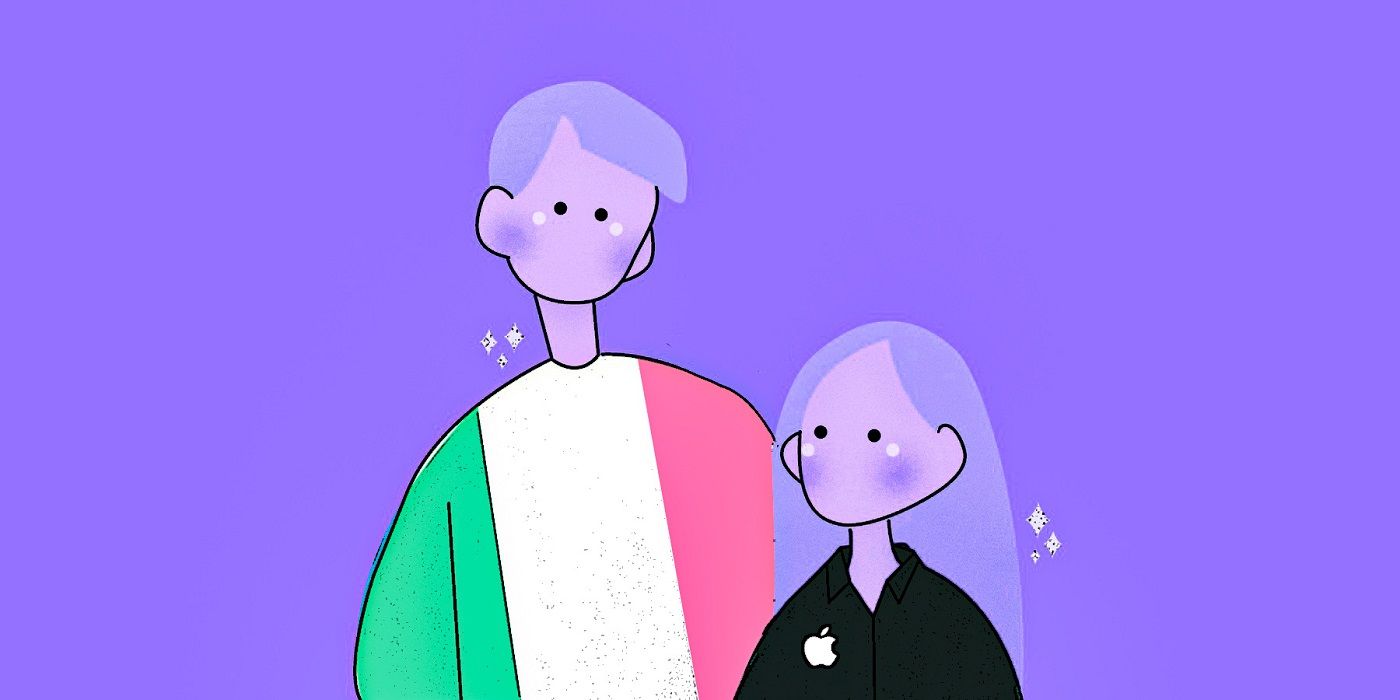 An explainer on The Big Irish Sweetheart Deal.