In today's newsletter, we talk about the economic impact of pushing international students out of US.

Last week, the Trump administration had a very sobering message for international students in the US. They said they wouldn’t allow foreign students to remain in the country for the autumn semester if all their university classes had moved online.

Meaning foreign students will have to leave the U.S. unless they can transfer to a school offering in-person instruction. If they don’t, they could potentially risk deportation.

Some people contest that this is a tactic to pressure colleges to reopen. While others speculate that it might be a way to limit the number of international students in the country. But irrespective of why it’s happening the move will likely affect ~1.2 million students enrolled at over 8,700 schools across the country.

And that can’t be good.

Now, most people assume foreign students crowd out domestic applicants. After all, it does make intuitive sense. There’s a fixed supply in the market and if you let foreigners take a lion’s share, domestic students will have very few seats to contend with. However, this doesn’t happen.

Instead, foreign students often appear to increase domestic enrollment — a byproduct of cross subsidization. Foreign students often pay higher tuition fees. These extra funds help subsidize the cost of enrolling more students from the U.S. In fact, in many universities, they even make up for a lack of state funding.

As an article in the Forbes notes —

And it doesn’t stop there. This will hurt local businesses and put a dent on tax revenues as well. College towns rely on these kids to make money. An exodus of international students will also translate to a flight of capital.

Consider India. There are over 200,000 Indian students in the United States right now, second in number only to China and they contributed an estimated $8 billion to the US economy last year. Also, consider the fact that former international students founded nearly 1 out of every 4 startup companies in the U.S. individually valued at $1 billion dollars or more. Fewer international students translate to fewer jobs.

But then it goes beyond the economics of education. The presence of international students harbours collaboration across borders. It helps students develop tolerance, gain different perspectives on global issues and learn from each other.

As Marvin Krislov, president of Pace University elegantly pointed out —

“Learning and living alongside people from around the globe helps all of our students learn to avoid stereotyping and form more informed opinions. It gives them a better understanding of international issues, foreign affairs, and immigration issues. It provides opportunities for unique cross-cultural experiences, whether celebrating new holidays, sampling new cuisines, or traveling to visit friends in their home countries. It forces students to confront different interpersonal and communication styles, which makes them better active listeners and critical thinkers. And it opens them to wonderful personal and professional connections that will benefit them throughout their careers.”

And this probably explains why universities across the country have decided to file a lawsuit against the Trump Administration, seeking to halt this move. Hell, even the likes of Google and Facebook are joining in.

It’s bringing everyone together. Quite fascinating, isn’t it?

Update: Since the publication of this article, the US administration has withdrawn its decision to deport students 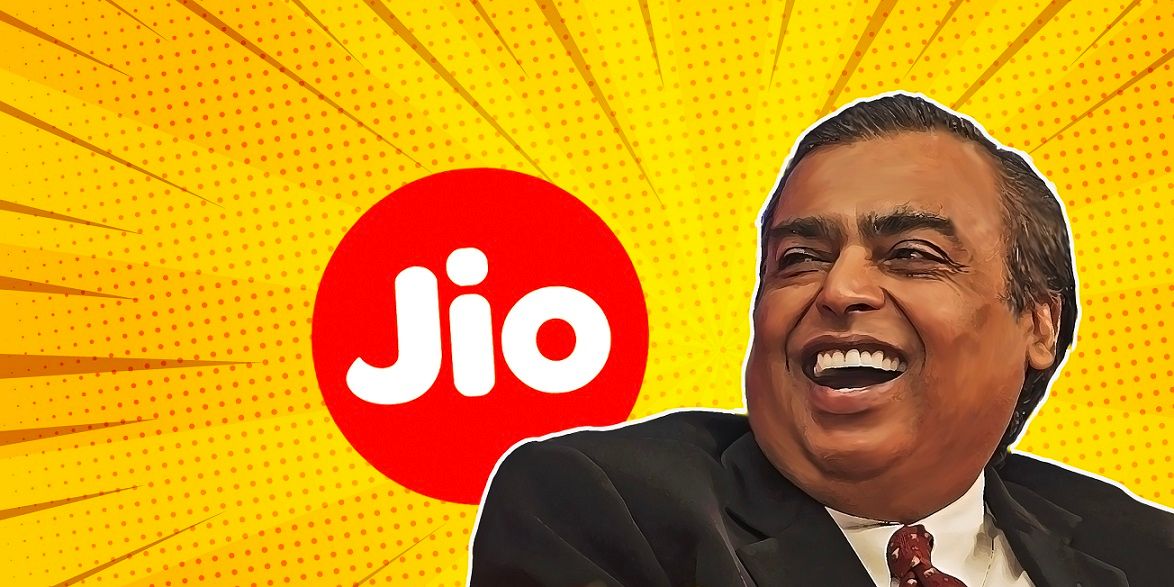 Decoding the Reliance AGM- A deepdive into Jio's unbridled ambition. 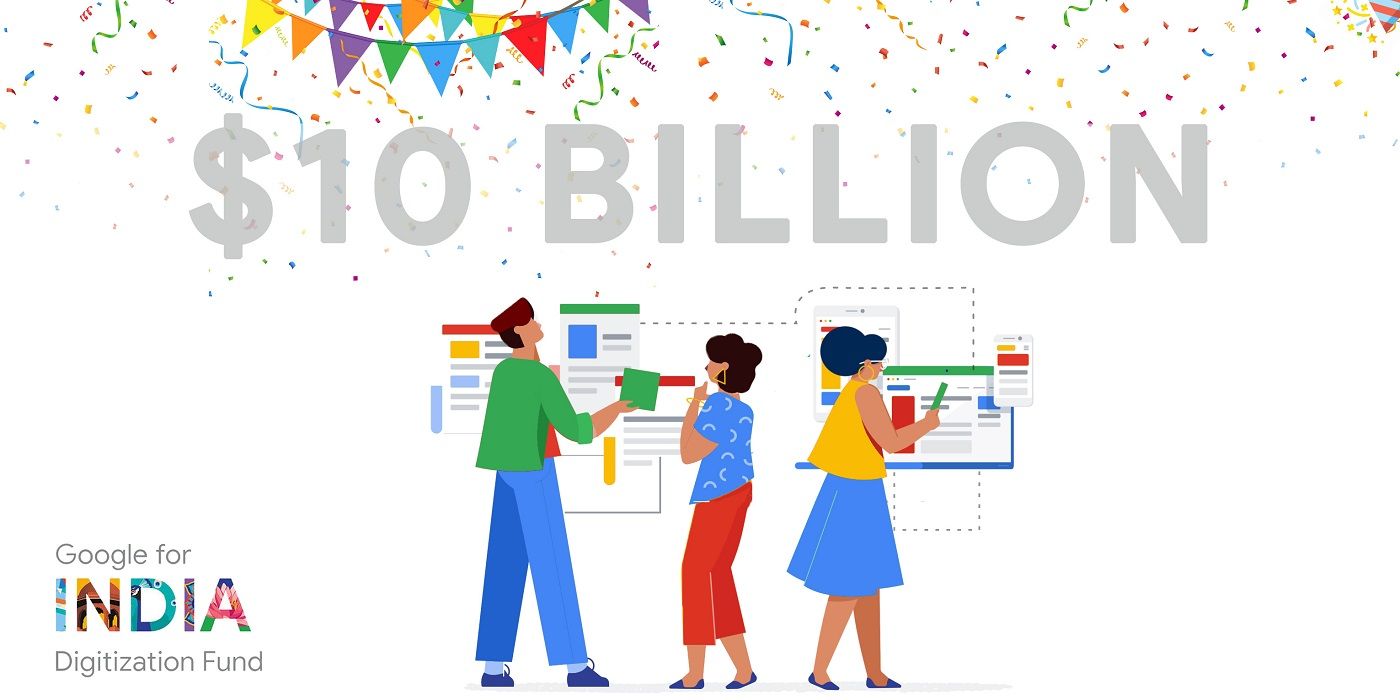 An explainer on why Google is investing $10 billion in India?

Finshots
—
Why the U.S. needs international students
Share this