In today's weekly wrapup, we will talk about how India's UPI system is changing, what Pfizer's latest vaccine results mean for the world, how a Biden presidency may change India-US relations, why PUBG is trying to come back to India, and the possibility of the Indian government regulating streaming devices.

Why Google Pay and PhonePe will have to limit operations?

On Monday, we talked about NPCI's latest ruling and how it might affect payment applications in India. Last week, the National Payments Corporation of India announced that third-party applications providing payment services via UPI- like Google Pay and PhonePe — can process a maximum of 30% of all transaction volumes starting January 2021. And since PhonePe and Google Pay currently hold about 40% of the market each, this is a problem. Meaning, they have to limit their operations soon enough or there will be consequences.

So how will this play out? We've unpacked it all for you here.

On Tuesday, we discussed Pfizer's vaccine. The pandemic has gone on for long enough, and people all over the world are desperately waiting for the vaccine that will get us out of this mess. And so, when drugmaker Pfizer announced that early analysis of its coronavirus vaccine trial suggested the vaccine (developed in conjunction with BioNTech) was 90% effective in preventing Covid-19, there was a lot of excitement.

But why is this news bigger than vaccine results announced by any other pharma company? We tell you all about it here.

What does a Biden presidency mean for the Indian economy?

On Wednesday, we discussed the economic implications of a Biden presidency. Joe Biden is set to replace Donald Trump as the president of the United States of America, and he is going to bring some big changes. Now, it’s safe to say that Biden's priorities will rest with the American people. But hopefully, as things improve back home and his focus shifts elsewhere, he will work on advancing India-US relations once again.

So what will this mean for trade between the nations? How will it change the whole issue surrounding immigration? And will it make it easier for us to transact with Iran? We address each of these questions here.

Is PUBG making a comeback?

On Thursday, we discussed why PUBG is staging a comeback in India. When rising border tensions between India and China in July prompted the Indian government to ban 59 Chinese apps, PUBG did not make the list. And Indian gamers were thrilled. But soon enough, the government released another list including 118 Chinese-owned apps and this time PUBG wasn’t so lucky.

And while it might seem like the ruling would have dealt a death blow to PUBG, the actual impact was rather limited. You see, PUBG has made lifetime revenues totalling $3.5 billion. And India only contributed a mere $41.2 million- that's a net contribution of just 1.2% to the game’s global revenue. So our market isn’t exactly going to make or break the company.

So why are they so desperate to make their way back here? We'll tell you all about it here.

On Friday, we talked about the possibility of the government regulating online streaming content. Streaming platforms have been operating with little to no supervision for many years now. While they have been working with the Information & Broadcasting (I&B) Ministry to design a self-regulation code, the I&B ministry didn't really have any authority on the matter. So things were a bit hazy.

However, with a set of new amendments, the government has finally decided that the I&B Ministry will now have authority over streaming platforms and online news and they will be taking the lead on possibly regulating these entities in the future. But how is this going to pan out? Find out here.

That's all from us today! Have a great weekend :) 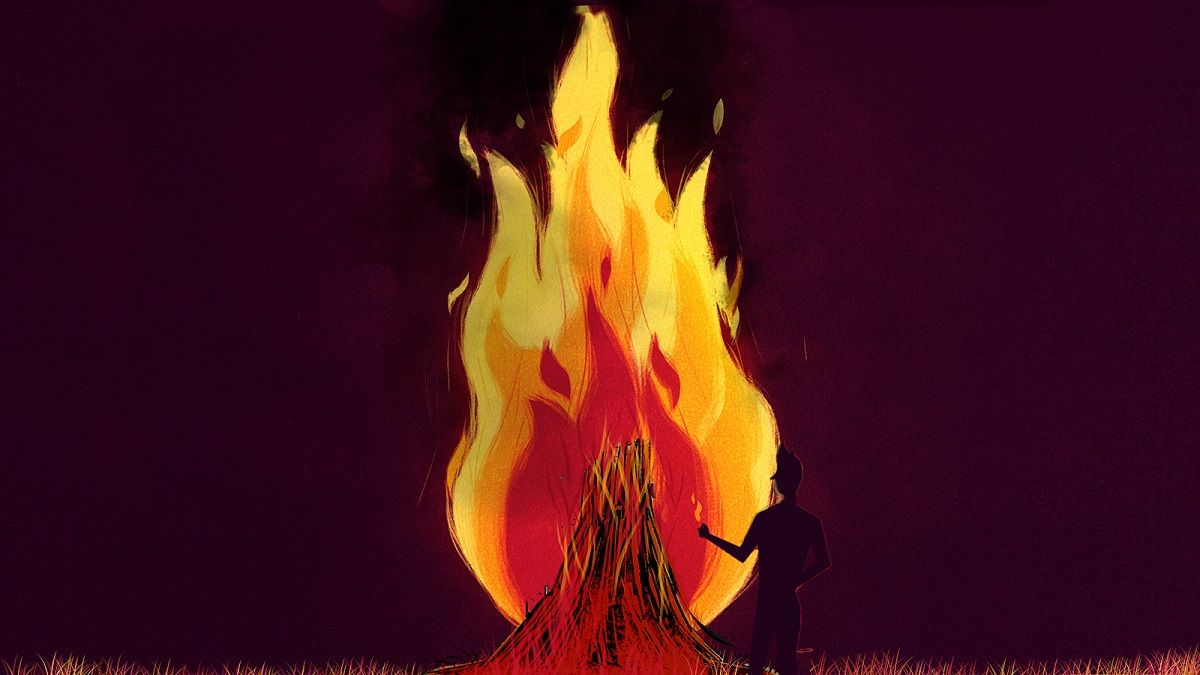 How do you solve the problem of stubble burning? 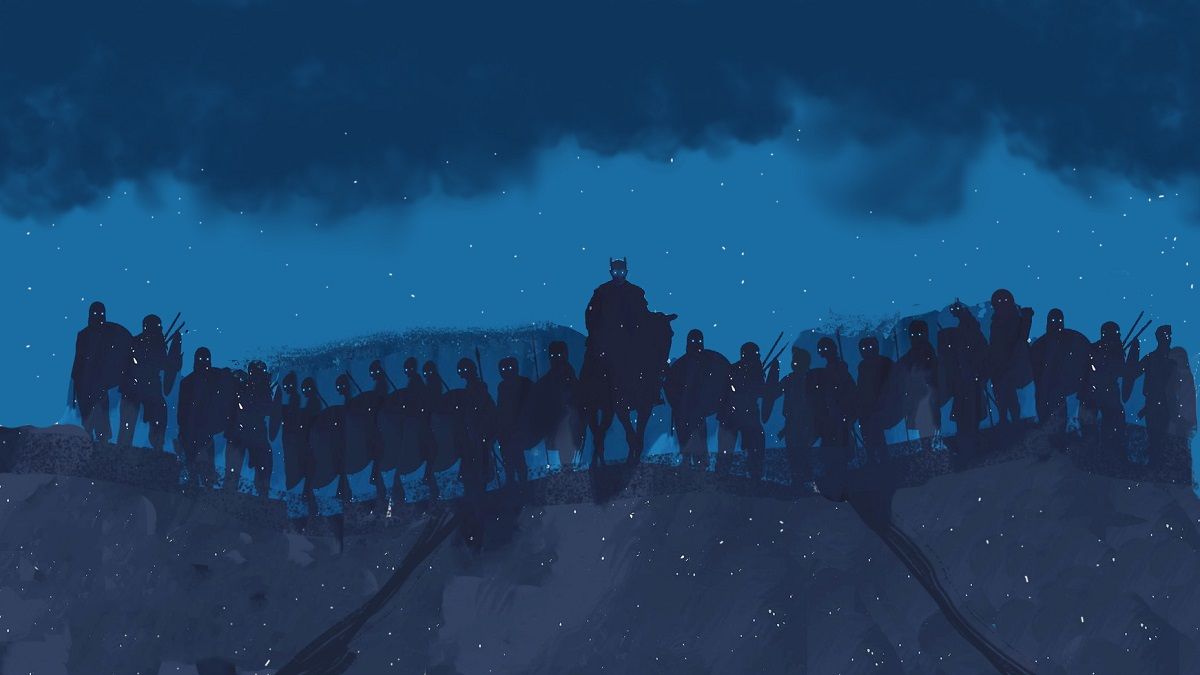 Is the Govt finally going to regulate streaming services?