Yesterday, drugmaker Pfizer announced that early analysis of its coronavirus vaccine trial suggested the vaccine (developed in conjunction with BioNTech) was robustly effective in preventing Covid-19. And while multiple pharma companies have released details about their own vaccines so far, there is a lot of optimism surrounding Pfizer’s announcement.

So why are people this excited you ask?

For starters, the results are extremely promising considering these are numbers from a large-scale study, unlike earlier results from other pharma companies who relied on much smaller trials.

There were 44,000 people in Pfizer's trial. 50% of the participants received a placebo — an inactive substance that resembles a vaccine. And the other half received two doses of the actual vaccine that Pfizer intends to market. And through the course of the study, the company followed up with participants to see if they contract Covid-19. In fact, the trial is expected to continue until 164 people develop the disease. However, the interim results, based on the observation of 94 Covid-positive volunteers tell us that most people who contracted the disease had received a placebo. Thereby indicating that those that received the vaccine developed some sort of immunity. In fact, Pfizer is suggesting that the vaccine might be 90% effective.

That’s another impressive number because researchers were expecting efficacy rates of around 60%–70%, considering these were first-generation vaccines. But 90% — That’s a remarkable number according to most experts.

Which brings us to the next question?

Was this vaccine a byproduct of Operation Warp Speed — a Trump administration initiative meant to expedite vaccine production and distribution by offering pharmaceutical manufacturers large sums of money?

Pfizer and BioNTech refused to take money from the US government because they believed they could initiate and wrap up vaccine trials much faster without government intervention. But the Trump administration did promise to buy 100 million doses for a sum of $1.95 billion in the event their vaccine proved successful. So it’s safe to say a bulk of the early vaccines will go to US citizens. In fact, word has it that Pfizer had the efficacy data for a while now. And yet, they chose not to disclose these results before the US elections.

Imagine what would have happened, if this data got out before people went to vote? Could Trump have turned things around on the back of delivering a successful vaccine?

Who knows? But right now, it’s President-elect Biden who will have to negotiate with Pfizer.

On the flip side, do bear in mind, the safety data isn’t out yet and the efficacy numbers haven’t been vetted by outside researchers. In fact, we will only have additional information by the end of November. Also, the current assessment is based on seven days of participant follow-ups. But eventually, as more days pass by, several additional participants in the study are bound to contract Covid-19 and Pfizer will have improved clarity on the long-term efficacy of its vaccine.

But since this is the first large-scale trial to show effectiveness, market participants have been extremely optimistic about the development. European stocks (Stoxx 600) surged 4%. Stocks in Britain (FTSE 100) rose 5%. Even Asian markets are expected to see some big gains tomorrow as market participants here finally get a chance to react to the latest news. So it's likely to be a very exciting day.

Also, you have to remember this is an mRNA vaccine. Meaning, instead of using weakened forms of the Covid-19 virus to trigger a lasting immune response, mRNA vaccines use only the virus’ genetic code. And while these kinds of vaccines have been used in labs and animals, this is the first time, it was licensed for use in humans. And so the efficacy data has a larger bearing here. It proves mRNA vaccines actually work in humans. It also shows companies like Moderna who’ve also been banking on the mRNA revolution, might find success with their candidate vaccines as well.

Who knows? This could usher a revolution in vaccine production the likes we've never seen before and if all goes well, Pfizer and BioNtech might gain emergency authorization for their vaccine by the end of this year.

What a time to be alive, eh?

Also don't forget to check our daily brief. In today's issue we talk about how the Chinese government is trying to keep domestic consumption within the country, the huge data breach at BigBasket, and why Indian businesses are focusing on rural consumers. Do read the full draft here. 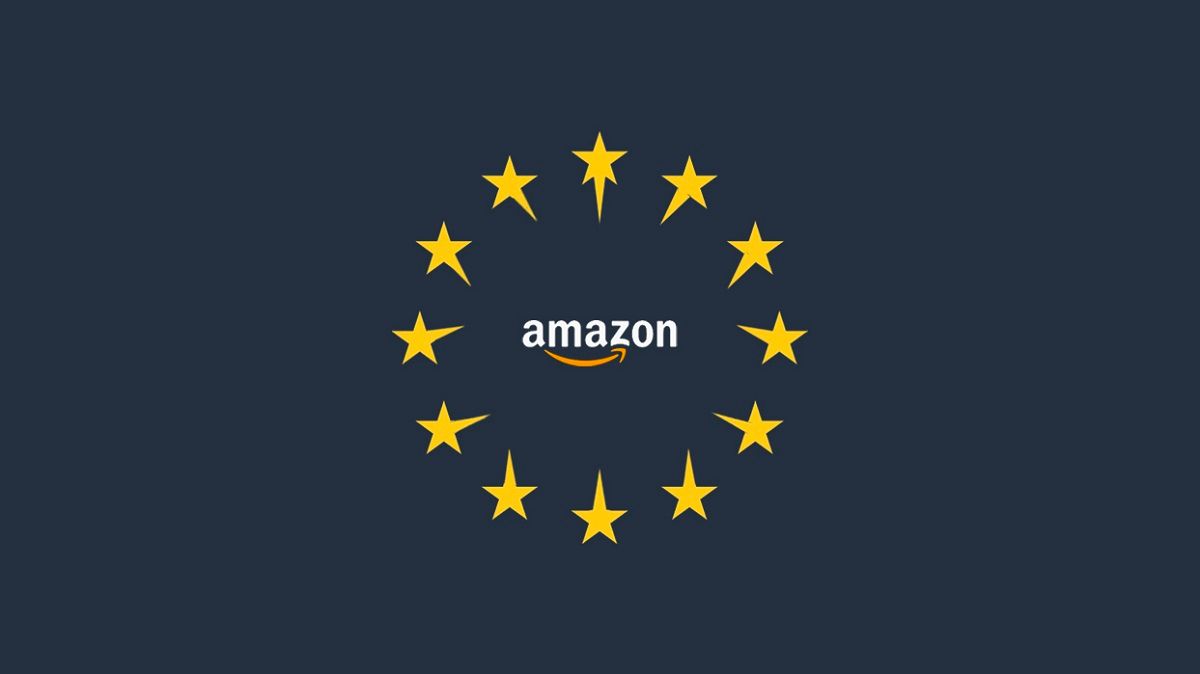 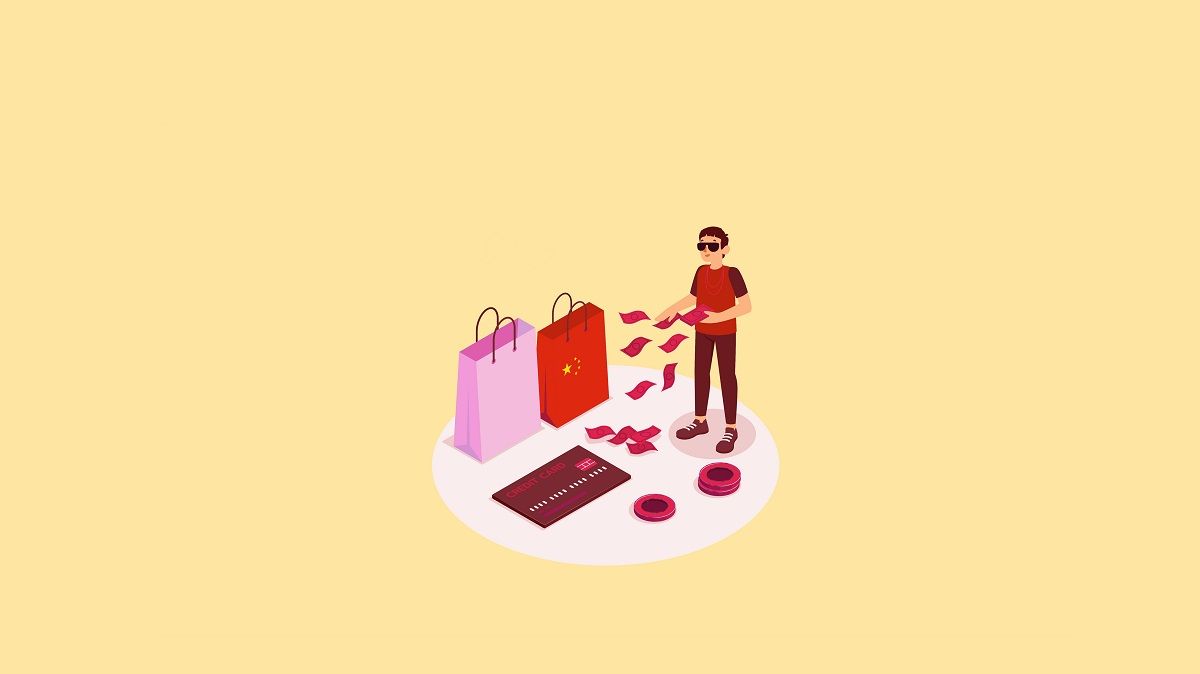 How is the Chinese government trying to keep domestic consumption within the country?