In this week’s wrapup we talk about the Reliance-Future Group deal, the Metaverse, a report on Climate Change, the Small-Cap crisis, and Newsletters!

But if you want to check out the Markets edition this week before you go about reading the wrapup, don't forget to click the link here. It's about Manappuram Finance and gold loans.

Is the Reliance-Future Group deal dead?

On August 29th, 2020, Reliance Retail and Future Group announced they had signed a deal worth ₹25,000 crores. Reliance Retail was supposed to acquire Future’s retail business and with it, iconic brands such as   Big Bazaar, Nilgiris, fbb, Easyday, Central, and Brand Factory. But even before the acquisition could be consummated Amazon decided to arbitrate.

You see Amazon had previously picked a minor stake in another Future Group company in the hope of gaining access to some of these brands and yet Future was all set to ship them off to Reliance. So Amazon was left with no other option but to approach the courts and if you want to know what transpired afterward, we covered the whole story in our Monday Newsletter. Do give it a read.

What is the Metaverse?

Metaverse is still an amorphous idea and nobody knows for sure how things will pan out. But what we do know is that it’s an ambitious project that may have the potential to change our lives forever. And there are those that believe it could be built within our lifetime and they are dedicating billions in pursuing this endeavour.

So if you were looking for an easy explanation on the matter, look no further because we've got most of it covered in Tuesday’s Newsletter.

The extraordinary report on Climate Change

An Intergovernmental Panel on Climate Change made up of distinguished scientists published a scathing report this week. The objective of this report was to intimate people and governments around the world that we are losing the battle against climate change. More importantly, the report articulated in no uncertain terms that ‘humans’ have played a monumental part in accelerating this crisis. Now the report in itself is no easy read, but we tried our best to extract the most important bits in our Wednesday Newsletter. So do give it a read.

Earlier this week, the Bombay Stock Exchange issued a circular imposing price caps on some select small and mid-cap stocks. As per the circular if any of these stocks witnessed a sudden abnormal increase in share price or volume they would be subject to price limits. Not just the daily limits that we are used to but sweeping weeks or even months-long restrictions. But as soon as the markets absorbed this information and understood the ramifications, there was panic everywhere. So we decided to examine the rationale behind BSE’s action and why it upset the burgeoning small-cap market. Check our Thursday Newsletter to learn more.

At Finshots all we wanted to do was write good stories. But making decent content is one thing, the real challenge is reaching people, building an audience and most importantly doing it without spending boatloads of money.

So, this Friday we decided to do something different and instead see how these unique problems could birth a newsletter revolution. And if you only had to read one story this week, we would recommend reading this one. Link here.

That's it from us this week. We will see you on Monday. Until then don't forget to share this story on WhatsApp, LinkedIn and Twitter. 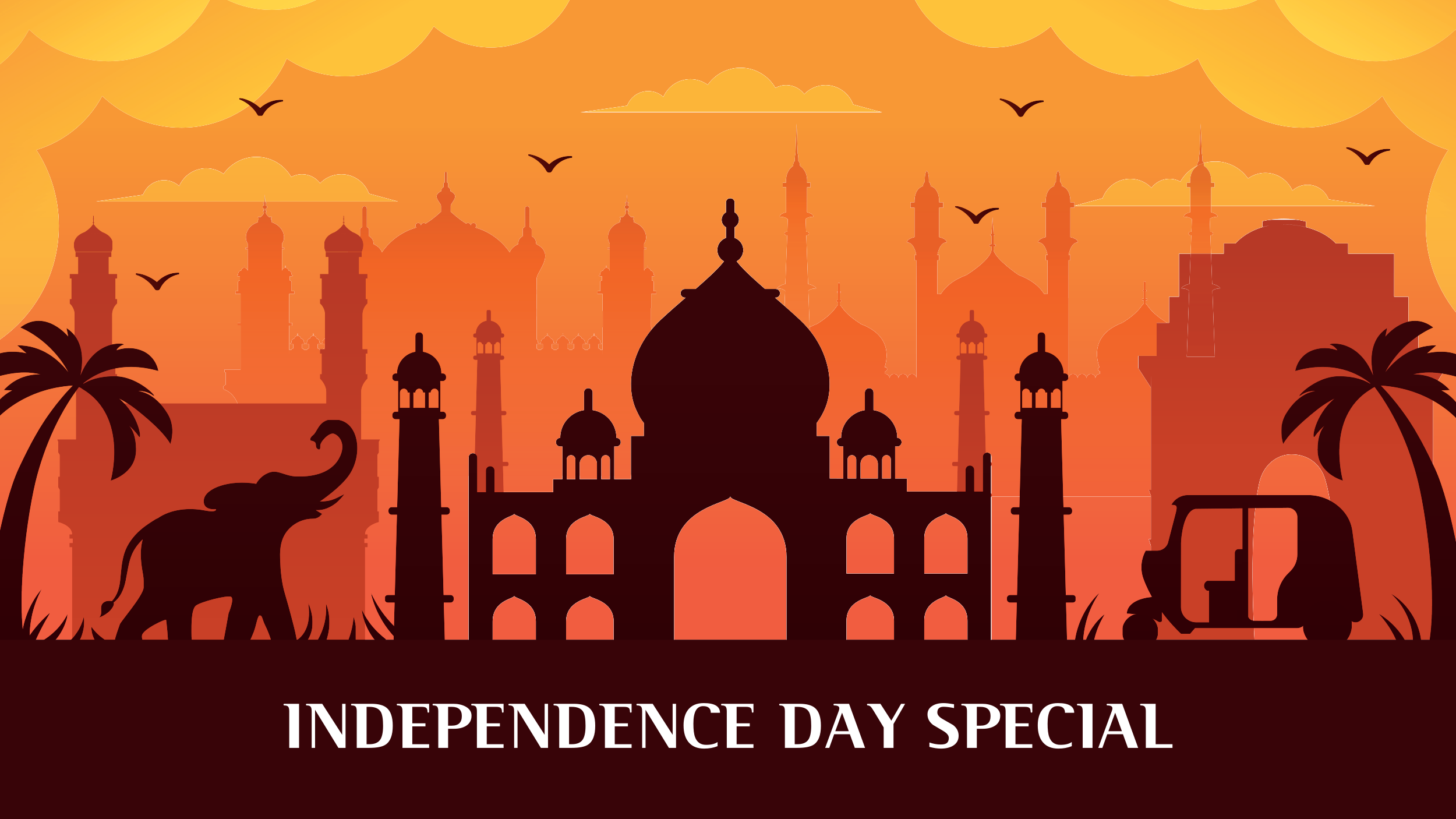 A visual explainer on how far India has come since Independence 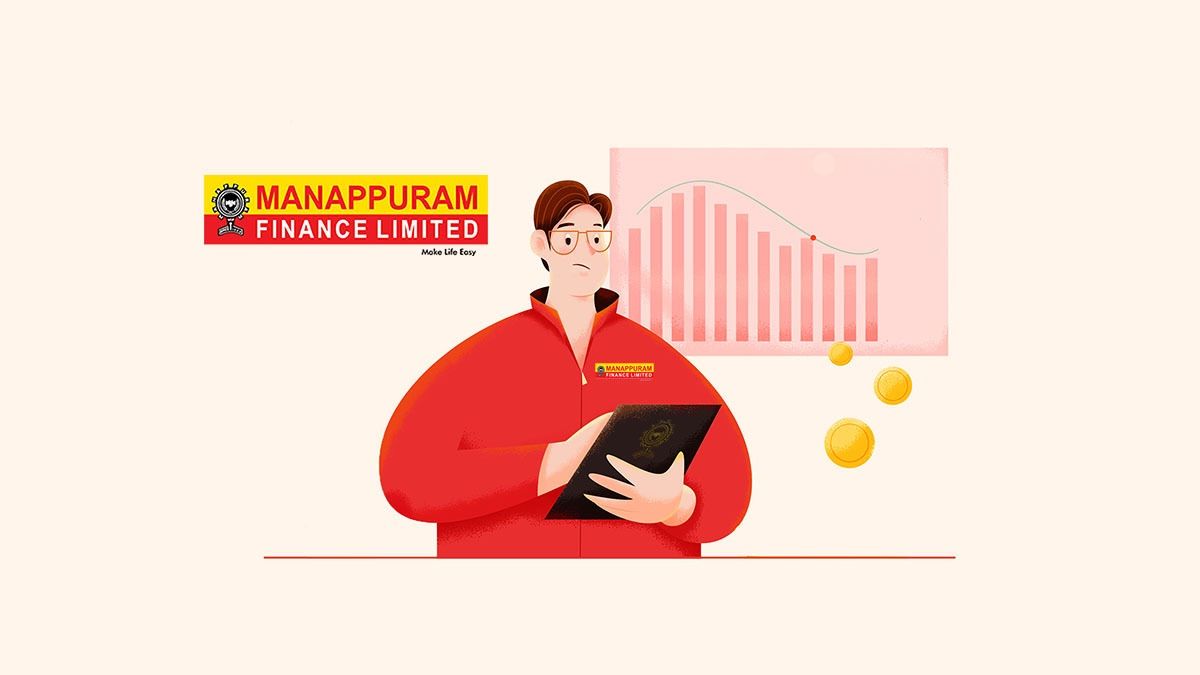 An explainer on why Manappuram's results didn't wow investors