This week Manappuram Finance released its first quarterly results for the new financial year and while profits increased 18%, the company’s share tumbled 15% in just 2 days. So in today’s Finshots we look at the business and see why investors may have been let down, despite the seemingly positive results.

Manappuram Finance Limited (MFL) is a Non-Banking Financial Corporation — an NBFC. But they specialize in gold loans and companies in this domain live and die by one metric — the Loan-To-Value (LTV) ratio. It gives you an idea about the collateral in conjunction with the loan book. For instance, MFL has an LTV of 63% — which broadly means the company has gold worth ₹100 backing loans worth ₹63.

However, if the value of gold backing the loans falls precipitously, then LTV shoots up in tandem. This is a risky place to be at.

Consider for instance what happened in the first half of the previous decade. Manappuram was a rising star. Its loan book was growing at a pace that belied expectations. Profits quadrupled in just 3 years and the LTV ratio hit 85%. The company was risking it all by offering high ticket loans whilst simultaneously accepting less collateral. However, between 2012 and 2014, gold prices took a beating. The value of the collateral eroded rather quickly and soon customers found themselves in a precarious position.

If you had borrowed ₹85,000 pledging gold worth ₹1,00,000 and you later found out that the value of your collateral dropped to about ₹80,000, you could technically default on the loan amount, forfeit all your claims and still be better off simply letting it go. And when gold prices tanked, most people did just this.

MFL was forced to auction pledged jewelry at a discount and profits fell off a cliff — dropping 65% in 2013.

After this dreadful experience, MFL did decide to rejig its business model. They took a good hard look at the kind of loans they were disbursing and they probably felt it would be more prudent to deal with shorter tenures i.e. Instead of extending loans with an 8–12 month repayment period, they started pushing loans with a 3 month repayment period.

And truth be told, the strategy had its merits. For starters, gold prices don’t swing wildly over short tenures, and that kind of helps in preserving the value of your collateral. Also, if you’re a customer, your financial condition is unlikely to deteriorate over such a short time span. Your loan carries substantially lower risks and financial institutions have a higher margin of safety. So when MFL prioritized these short-term loans over the more lucrative longer-term option, people generally believed that it was an appropriate thing to do.

But these loans come with their own set of problems, which is kind of where we are getting with this story today. Early last year, gold prices were trading at record high levels. Naturally, more people opted to borrow against gold, and MFL was set to witness a bumper year. But then in the late 2020s, gold prices started moderating. And while people were hoping for a reversal in fortunes, that hasn’t happened. Instead, gold prices have slid some more in 2021. Naturally, MFL now feels they need some added protection. If prices continue to tumble, they’d be left with gold that wouldn’t even pay back their principal. So they’ve been asking customers to pledge more gold in a bid to shore up the collateral.

But this is a tall order considering people generally don’t have spare gold lying around. And MFL doesn’t have the luxury of waiting. 3 months isn’t a long enough time frame. So their only option is to recall the loan and hope the customer pays back in full ahead of time.

But ask yourself this — If you’re somebody seeking a loan against gold, at a time when lockdowns are commonplace and the economy is in the doldrums, do you honestly believe you can repay the loan ahead of time?

It’s unlikely. So MFL now has a tough choice to make here. They can either choose to auction off the gold and recover what they can or risk it all hoping customers repay when the loan is finally due. The second option may seem tempting but you run the risk of default. So MFL is probably being conservative right now and auctioning gold by the bulk.

In the last quarter of FY2021, they auctioned 1-ton gold worth 404 crores as opposed to gold worth just 8 crores during the previous three quarters. And that was just the beginning. In the next quarter, the company auctioned 4.5 tons of gold worth 1500 crores.

And while this may not seem like such a bad thing considering the options at hand, investors aren’t happy with the lost earning potential. Remember, ideally you’d want a loan to run its full course so that you can make money off of interest. However, if you’re auctioning gold or recalling loans ahead of time, then that’s lost earning potential.

So despite the fact, that MFL turned a profit this quarter, investors probably feel a bit let down by the fact that business won’t be booming anytime soon.

In any case, if you have a different take on the matter, don’t forget to tweet at us.

We also talked about the mini rout in small and mid-cap stocks this past week and if you want to know more, don’t forget to check out this simple explainer on the BSE circular that might have precipitated the crisis. 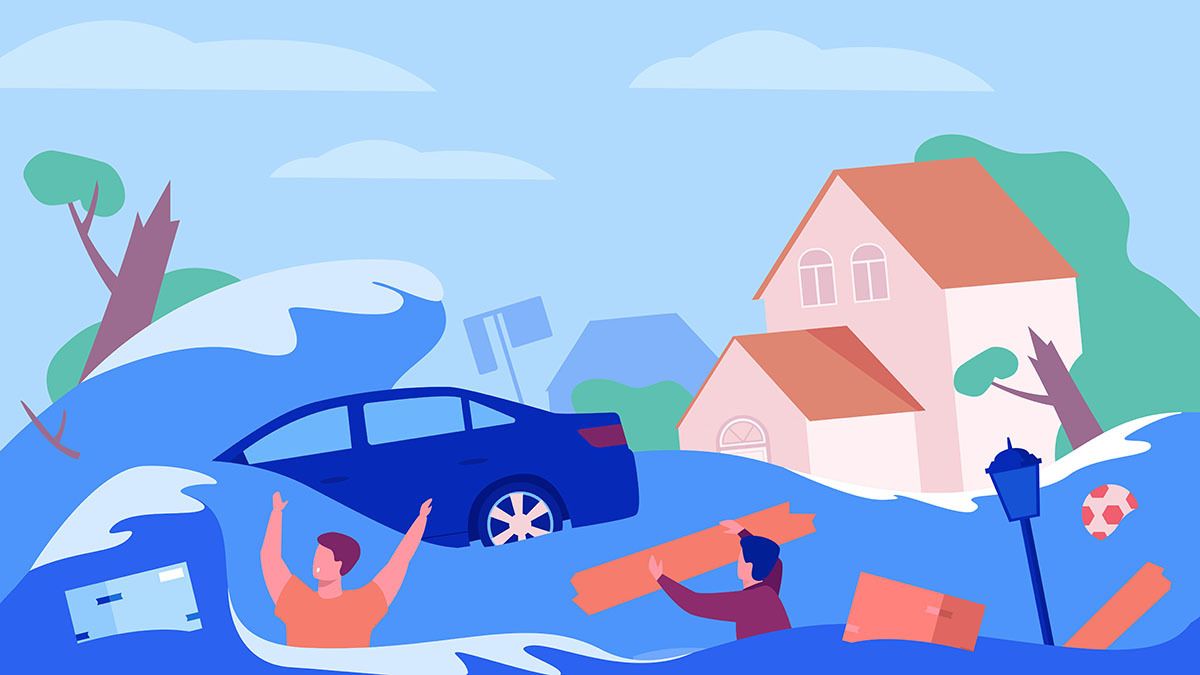 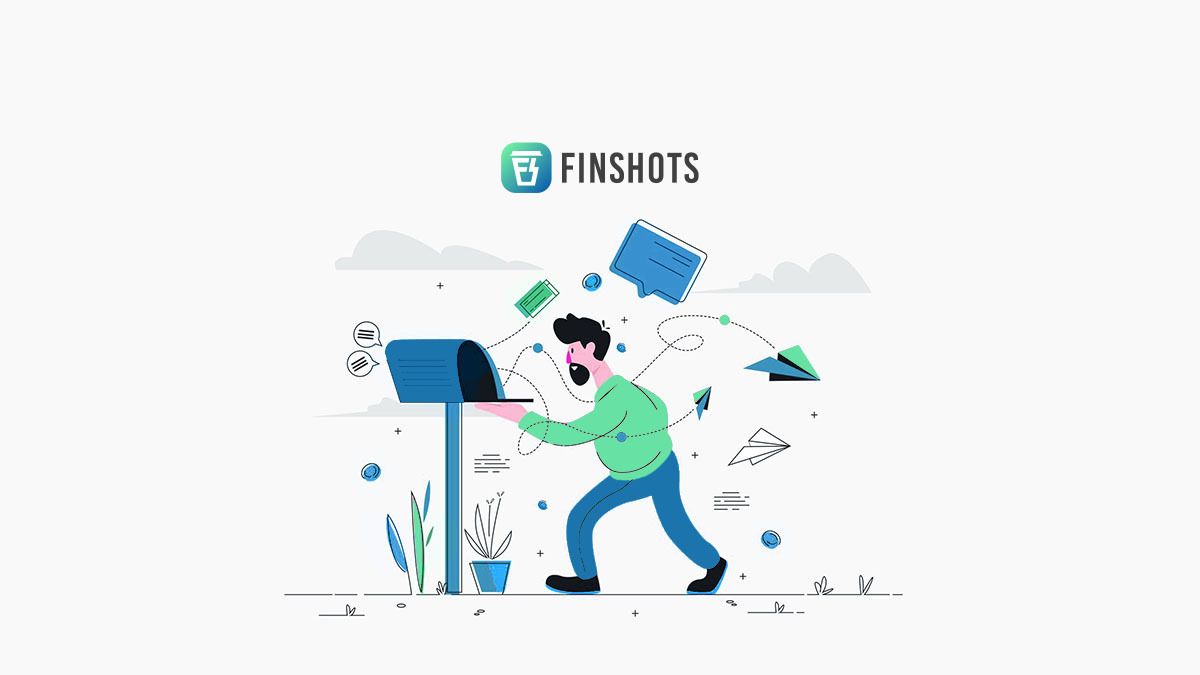 An explainer on why newsletters are all the rage these days