Unequivocal —It’s a rather strange word. In fact, it’s an antonym actually — The opposite of equivocal, whose roots you could trace back to the Latin word “aequivocus.”

Meaning “of identical sound, or ambiguous.”

So unequivocal would mean “not ambiguous.” Or “without a shadow of doubt.”

And while usually, this sort of introduction would be odd, it’s not the case today. Because the IPCC report i.e. the report published by the Intergovernmental Panel on Climate Change relies heavily on this word. In fact, they use the word a grand total of 32 times throughout the document and dare I say, for good reason.

Because you see, there’s always been a debate about climate change. The skeptics have always contended that the evidence isn’t unanimous. That the role of humans in accelerating climate changes is still debatable. However, this report seeks to destroy that narrative.

They are “unequivocal” about their conclusions.

And they go on and on outlining the impact “humans” have had on this majestic planet.

And bear in mind, “they” aren’t just some random people with an agenda. These are climate scientists from across the globe who’ve been working tirelessly for the past 8 years trying to put together this mammoth document. They’ll also publish a couple more reports in the next year outlining the impact climate change will have on people and cities and all the ways we could potentially mitigate it.

But right now, this one is solely focused on talking about the irreversible damage we’ve already done and it doesn’t look pretty.

Here’s a look at the facts.

Truly depressing. But it shouldn’t come as a surprise.

As we speak, forests burn in Greece and Turkey. Floods ravage parts of India and China. Drought and heatwaves are commonplace in countries like Kazakhstan and we are reaching a tipping point. The only problem is that it doesn’t feel like a tipping point yet. It seems as if we could wait a couple more years and chill.

But this is no time for chilling.

The report believes that we could exceed the 1.5°C target limit for global warming sometime in the early 2030s, when in fact, we were never supposed to breach this safe limit at all. And while you could argue that the target was unrealistic in the first place, it still sets an alarming tone. We must contain emissions within the next few years or we are doomed.

Cities will be underwater. Plagues will fall upon us. Cyclones will ravage property and wreak devastation. Wildfires will run amok. And the earth will not forgive us.

That much is unequivocal. 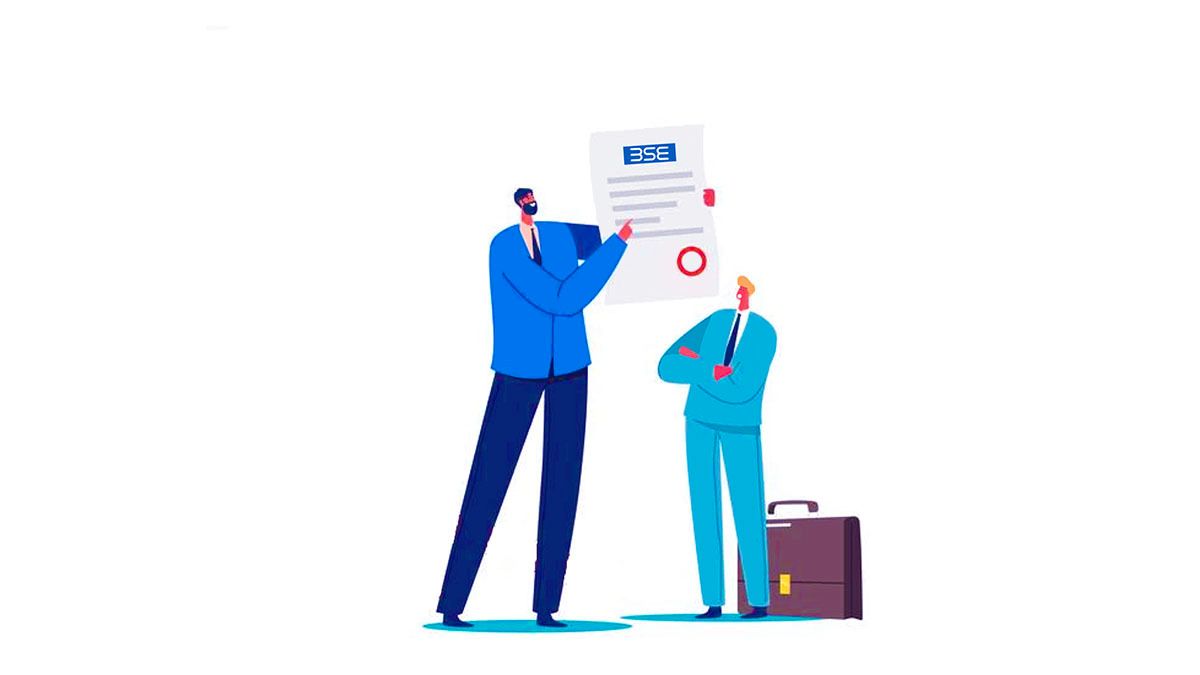 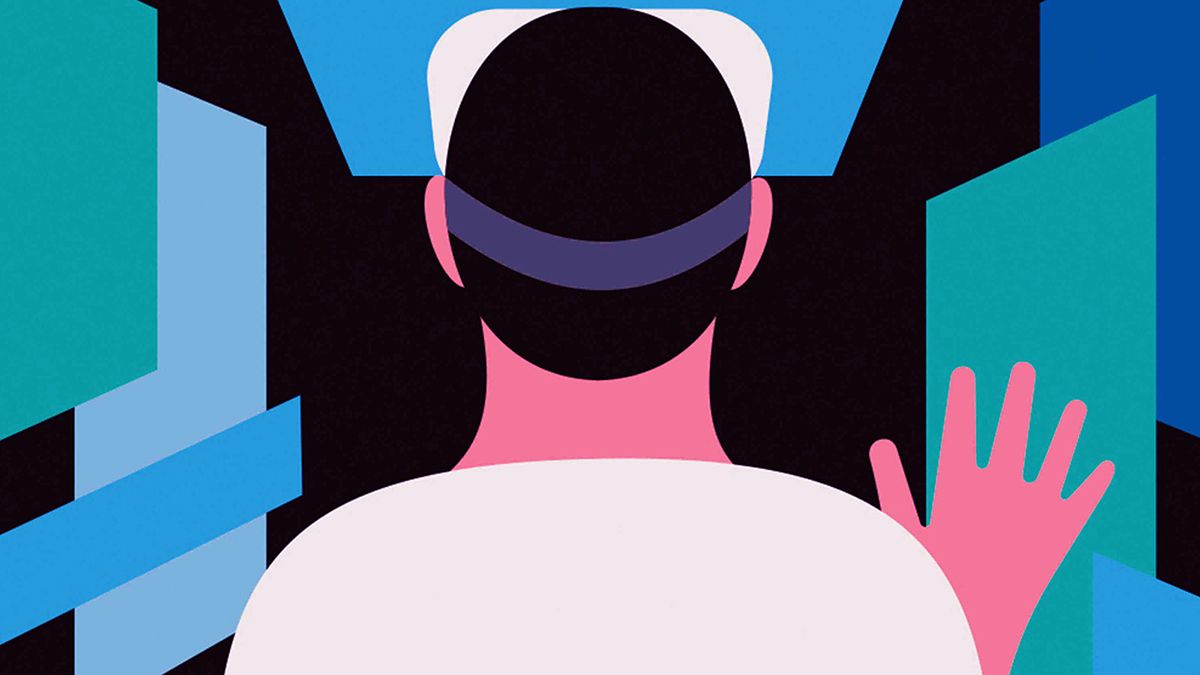 An explainer on the Metaverse

Finshots
—
The extraordinary report on Climate Change
Share this