Metaverse is still an amorphous idea and nobody knows for sure how things will pan out. But what we do know is that it’s an ambitious project that may have the potential to change our lives forever. And there are those that believe it could be built within our lifetime.

For instance, Microsoft is already working on building the “enterprise metaverse.” Then you have Epic Games (makers of Fortnite) who’ve promised to invest a billion dollars to fulfill their metaverse ambitions. You also have the gaming company Roblox calling itself “the shepherds of the Metaverse”. They’re deeply invested in the concept too. So the hype surrounding Metaverse is as real as it gets. However, the most vocal proponent of metaverse so far has been Facebook CEO, Mark Zuckerberg.

This is how he explained his position, “What is the metaverse?” — “It’s a virtual environment where you can be present with people in digital spaces. You can kind of think of this as an embodied internet that you’re inside of rather than just looking at.”

And truth be told, it’s probably the best explanation we have so far. When you’re on the internet, talking to your friends, you’re mostly interacting at a very superficial level. You could be chatting with your friend, typing “LOL” without actually laughing out loud. Video calls are probably better. But the metaverse takes this idea to a whole new level.

Imagine being able to log in to a virtual universe using an AR headset and calling up your friend to meet at a virtual destination. Your friend shows up as a virtual avatar near a serene waterfront. Obviously, it’s not a real waterfront. It’s only a digital representation. But in this metaverse, you can theoretically hear each other, feel each other and also interact with other elements surrounding you.

It’s a futuristic dream, but one that many believe could actually come true.

Now you’re probably thinking — Why would anybody want to do this? After all, you could meet your friend in the real world. Talk to them. Shake their hand and interact with your surrounding. Why do all of this in some dystopian digital universe?

Well, because some people just like it. For instance, a few months ago, we wrote about people spending ludicrous sums of money on virtual land parcels.

As the article notes —

Let’s take the case of Decentraland, a virtual world that has been taking the real world by storm. Inside this shared space, users can own land, develop it and sell it if they fancy doing so. All of the content in-game is hosted in a network of content servers (computers). And if you want to host a part of this world, you can do so by submitting a request. The request is then forwarded to the DAO — where the community of players will propose and vote on policy updates. It’s a democracy, of sorts and you can decide who gets to run the content servers, what kind of costumes are allowed, how land parcels are auctioned, and other community-related matters. The game also features its own in-game cryptocurrency token — MANA and all of the transactions are recorded on a blockchain.

The point here is that it’s already happening. People are spending time and money inside a virtual universe and the likes of Facebook aren’t content with being left behind. If anything, they want to be masters of this universe. Imagine the kind of influence they’d have in an unregulated virtual environment bereft of any regulation and competition. It would be crazy.

So even if regulators and other policymakers don’t think the metaverse could ever take off; Even if you think this is a stupid idea bereft of any common sense; and even if you’re convinced that this technology is some 20 years away from making a dent, it’s still worth looking into. 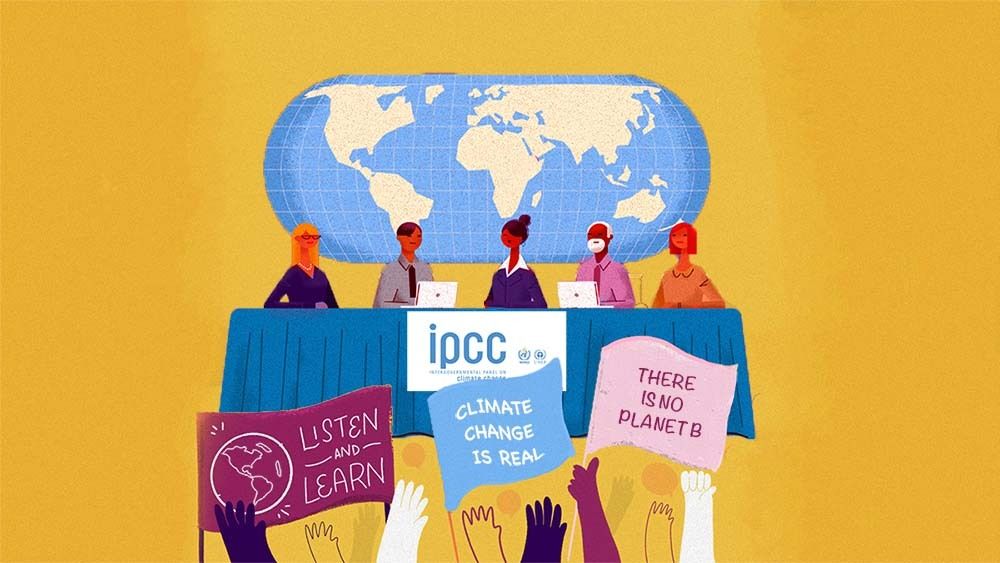 An explainer on the extraordinary IPCC report on climate change 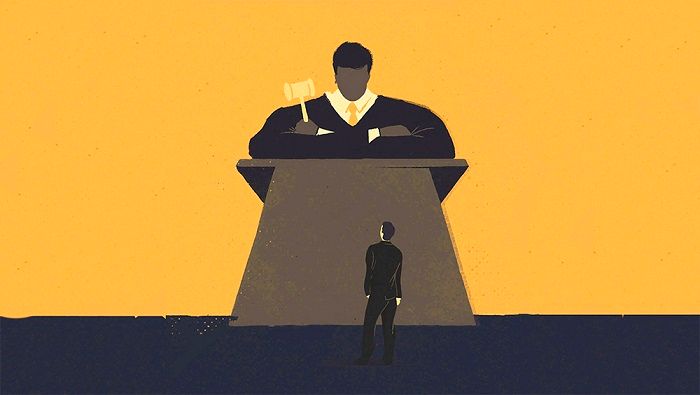 An explainer on what's happening with the Reliance-Future Group deal