In today's newsletter, we talk about locusts, plagues, and food security in India.

Locusts are grasshoppers. Albeit very specific kinds of grasshoppers. The ones making all the news right now are called desert locusts.

Usually, they like to stay alone — avoid other locusts and lead a solitary life. But on certain rare occasions, something extraordinary happens. They transform. But the conditions have to be perfect. The weather has to be just right. The soil — readily moist. When the eggs hatch, there ought to be an abundance of food — host plants. And they ought to be concentrated in small spaces so large groups of locust can mingle together. And within a few hours of living with the crowd, locusts, who would have preferred leading the solitary lifestyle start behaving differently. Instead of being repelled by other locusts, they’ll be attracted to the herd. Give it more time and their physical appearance starts undergoing a transformation too. They change colour — from dull green to striking yellow and black.

The bright colours offer them an advantage. Their predators begin thinking they might be toxic. So the population grows unabated. Even the offsprings are gregarious now — they love the crowd. There’s just one problem — food. As resources dwindle, they begin migrating in large swarms in search of new vegetation. The wind takes them far and wide. If they don’t find anything, they’ll turn into cannibals. They’ll start preying on each other. So there’s an added incentive to keep moving, to cover large distances and to follow the wind.

Meanwhile, there's a population explosion — courtesy of rapid breeding. A single female desert locust can lay 60–80 eggs thrice during her 90-day life cycle. And these locusts will lay waste to everything that’s on their path — crops, stems, leaves, pulses grains. They eat everything.

Experts believe this population boom originally unfolded in the remote deserts of Oman thanks to torrential rainfall that aided the growth of lush green vegetation — A perfect setting for desert locusts to breed and multiply. And since human intervention was delayed/limited, we couldn’t get their numbers down to controllable levels. So a crowd soon metamorphosized into a swarm. The swarm brought with it the plague. And the plague now seems to be heading to India.

So what’s the economic impact going to look like?

Well, for starters, you can look at East Africa. The Food and Agricultural Organization (FAO) believes locusts have decimated close to 70,000 hectares of crops in Kenya and 30,000 hectares in Ethiopia. The coffee and tea crops that account for approximately 30% of Ethiopia’s exports have been ravaged by the Plague. This doesn’t even take into account food security. Considering locusts munch on a diet that’s carbohydrate-rich (think grains), these countries might have very few avenues to provide for their citizens. A large swarm can eat as much as about 35,000 people in one day. So you can perhaps assess the kind of damage we are talking about here.

So how bad is this thing going to affect India?

Well, we don’t know. For now, about 42,000 hectares of crops have been affected, primarily in the state of Rajasthan. But the monsoons mark the beginning of a new planting season. And if the locusts grow in numbers, we could start seeing some issues.

Will this affect Food Security in India as well?

Unlikely. Because a couple of months ago, Mr. Prasad, chairman of the Food Corporation of India (FCI) stated unequivocally that India had enough grain stocks to feed its poor for at least a year-and-a-half owing to the record harvests we have had this year. Yes, there’s been some problems with the supply chain owing to the COVID situation. But our warehouses are well-stocked. We had 100 million tons of food grains by the end of April — far more than the annual requirement of 50- 60 million tons to support welfare programs.

But perhaps the biggest challenge is this — We’re currently witnessing an unprecedented migration. People are going back to the hinterlands. There will be more mouths to feed and if locusts start destroying farm produce, the after-effects will be particularly brutal, considering farm income will now have to support a larger aggregate population.

And we hope it doesn’t come to this. 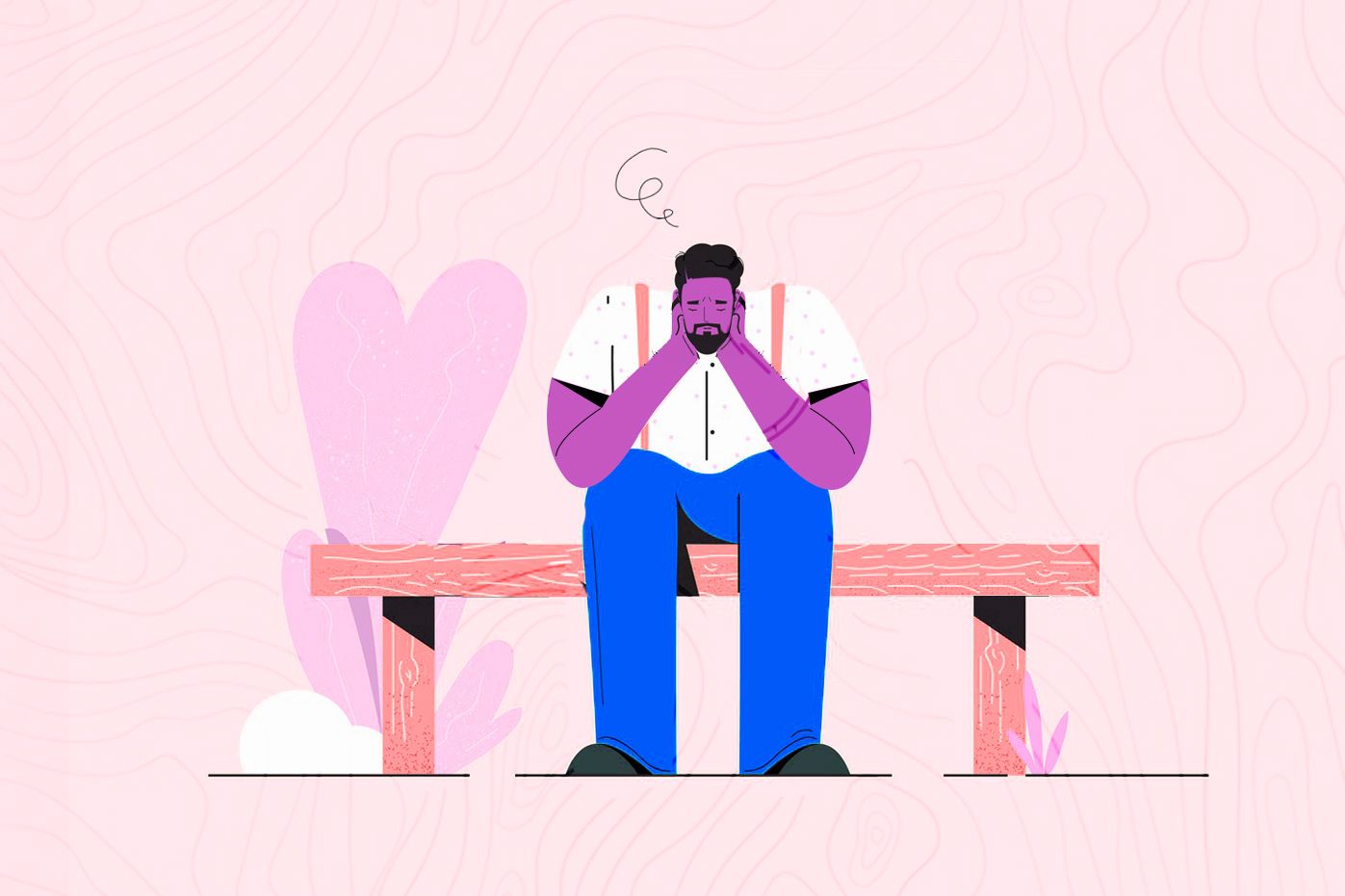 Why Sycamore refused to buy a majority stake in Victoria's Secret, the lopsided economics of running an airline, why Chinese companies may be forced to leave US stock exchanges and how locusts are threatening to upend agriculture. 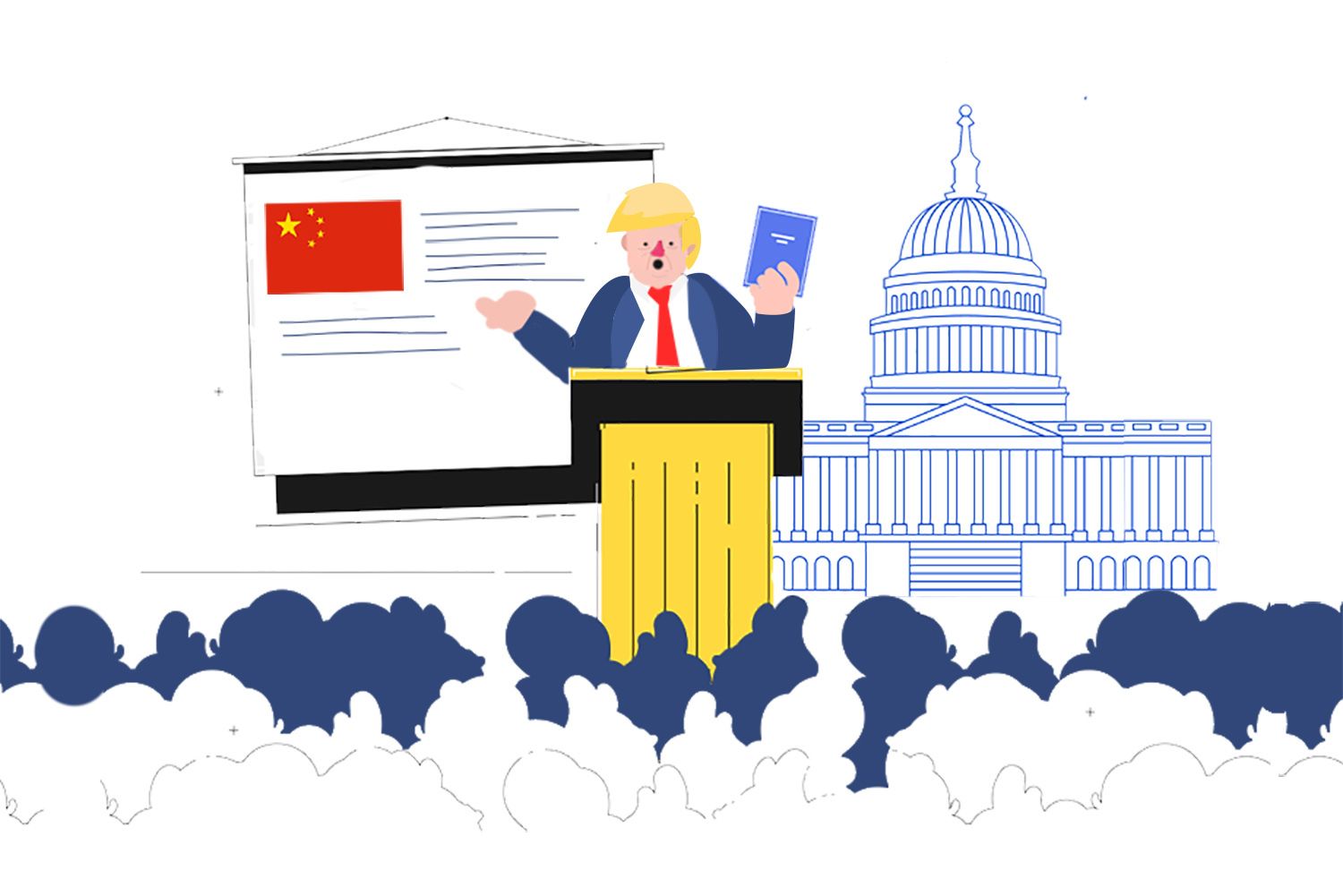 Finshots
—
An explainer on the Locust plague
Share this