In today’s newsletter, we will talk about food security and why it's imperative for us to fix the implementation challenges plaguing food distribution in India.

As trains, restaurants, and supermarkets in India are being shut down to curb the spread of the contagious virus, the Government is assuring citizens that there will be no dearth of staple commodities. In fact, the government only recently approved a plan to increase monthly quota of subsidized foodgrains (by 2 kg) to 7kg per person through ration shops for 80 crore beneficiaries. And we couldn't be more pleased about this.

What's more-we also have enough food to satiate the needs of the population. As D.V. Prasad, chairman of the Food Corporation of India (FCI) succinctly put it, “There is absolutely no need to worry as far as the availability of wheat and rice is concerned in any part of the country.”

According to Mr. Prasad, India has enough grain stocks to feed its poor for at least a year-and-a-half. Record harvests will ensure we have 100 million tons in our warehouses by the end of April- far more than the annual requirement of 50- 60 million tons under various welfare programs.

And this kind of self-sufficiency isn’t new. In fact, we’ve had enough food to feed our entire population since the 1990s. India is the world’s largest producer of milk, pulses and millets, and the second-largest producer of rice, wheat, sugarcane, groundnuts, vegetables, fruit, and cotton.

Unfortunately, we still have a systemic issue plaguing this country— we do not yet have food security, which according to the Food and Agriculture Organization is achieved ‘when all people, at all times, have physical, social, and economic access to sufficient, safe, and nutritious food that meets their dietary needs and food preferences for an active and healthy life’.

Various nutrition indicators in India prove that we’re far away from achieving this lofty target. For instance, 36% of children under the age of five are underweight, 75% of Indians suffer from vitamin deficiencies and 51% of women of reproductive age have low iron levels.

So why does this disparity exist?

In 2013, the Government passed the National Food Security Act (NFSA) which declared that all Indians have the right to food security. Under this modified scheme, the government began purchasing food grains at Minimum Support Prices, which are guaranteed prices offered to farmers in case they can’t sell to anyone else. And the state then distributed the food to Fair Price Shops, where people could buy it at subsidized rates using ration cards.

The NFSA is one of the world’s largest social security programmes and 810 million Indians are eligible to purchase food under the scheme. Unfortunately, it’s also rife with problems.

A major bottleneck is the ration card itself (nifty little documents that make you eligible for subsidized foodgrains). On the one hand, you have ineligible households with bogus cards who pilfer food meant for those in need. And on the other, you have many poor families who still don’t have a ration card to their name. Add to this, corrupt middlemen and government officials who sell a bulk of the food on the black market, and you’ve got an ineffective system on your hands.

Wastage is another problem. The FCI buys food in bulk to provide for welfare schemes, but doesn’t have adequate space or facilities to store them. As a result, good food is left to rot in the sun, where it is either spoiled or eaten by rats. According to the Ministry of Consumer Affairs, 61,824 tonnes of food grains were damaged in the godowns of the Food Corporation of India between 2011–12 and 2016–17- that’s enough to feed around eight lakh people for an entire year.

There’s also the fact that most government policies focus on calorie intake when malnutrition is also caused by a lack of dietary diversity. In a country where it’s completely normal for poor labourers to survive on a diet of salt and rice, this is a big problem.

So clearly, bountiful harvests and brimming godowns aren’t always enough to feed the country’s poor. Which means it is all the more important for us to ensure that implementation challenges do not affect us this time around. Because now isn’t like any other time. It’s imperative that these food grains make their way to ration shops across the country and if we have to move heaven and earth to get there. So be it. 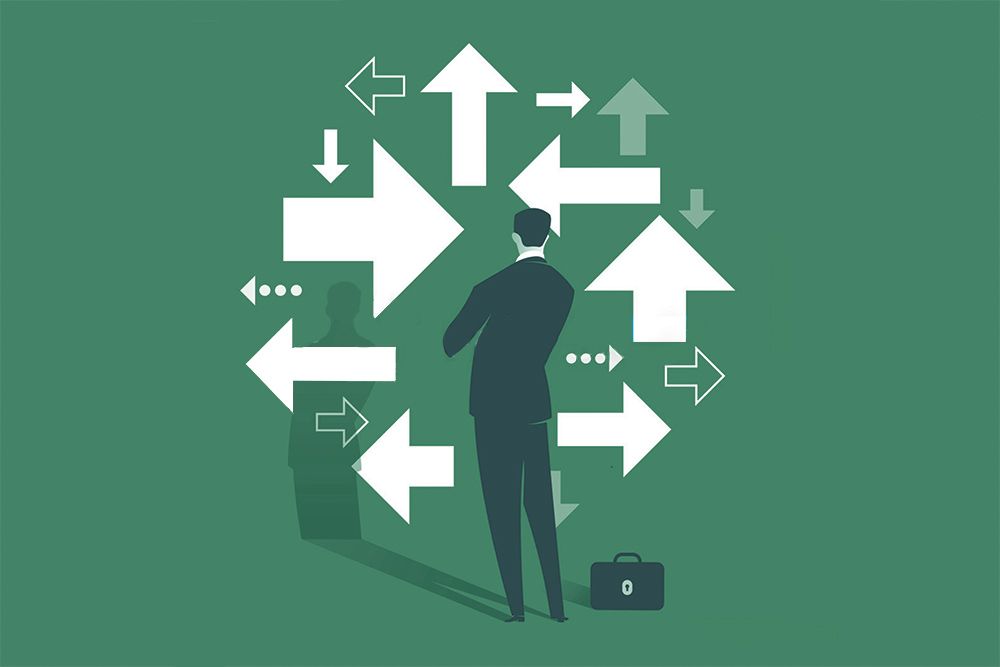 Why keeping businesses in the dark is potentially hazardous to any future economic recovery. 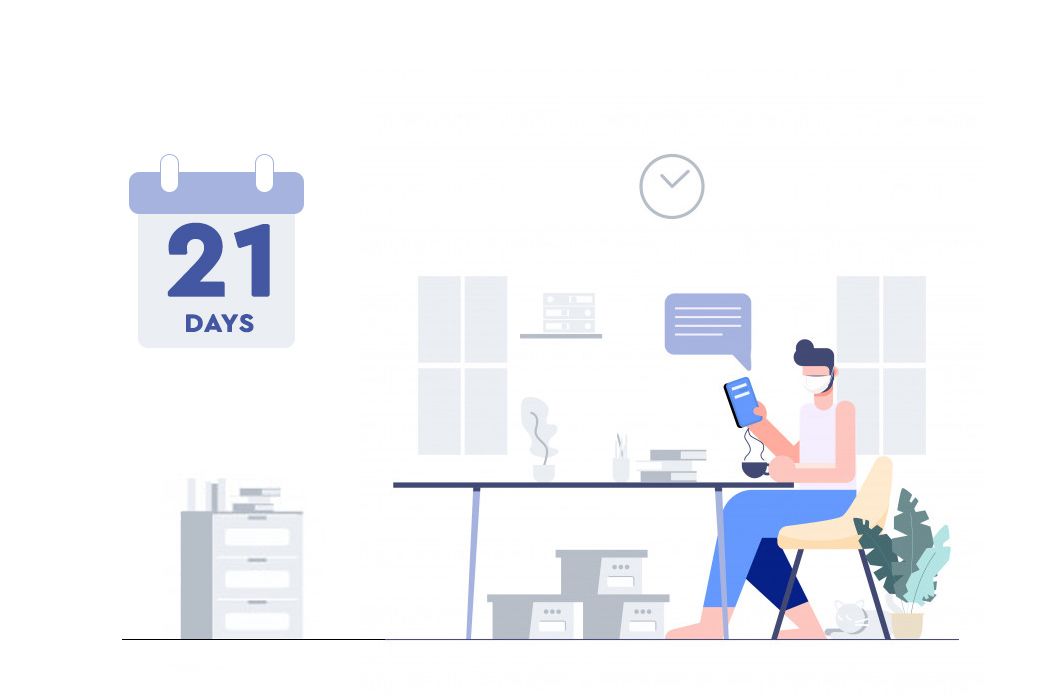 Why Prime Minsiter Modi had no option except declaring a 21 day lockdown?

Finshots
—
Does India have enough food to go around?
Share this