In this week's wrapup, we talk about rational investing, labour codes, text messages, 5G and sand extraction. But before we get there, a reminder that we also talked about Kalyan Jeweller's IPO in the Markets edition of this newsletter. Link here if you want to know more.

Alright then, on to the wrapup now.

How to be a rational investor?

Why do people lose money in the stock market? Why is there such a stark difference between a good investor and a reckless speculator? Why can’t we just crack the code? And what can we do to get closer to this elusive goal of becoming a rational investor? This story is a must-read if you have ever thought about these questions. Link here.

India has a massive labour force. India also has a cult of exciting entrepreneurs. What India doesn’t have, or didn’t have until last year was a streamlined labour code. Think of it this way. When you have multiple acts governing employee rights and most of them are vague, rigid and unnecessarily complicated, it hurts both workers and businesses alike. So last year, the government subsumed these labour laws, streamlined them and introduced four new labour codes in its place.
And if you're looking for one article explaining how the code affects you, read this article right here.

Unsolicited text messages are the worst. Spammy calls are downright intrusive. Everybody knows this. Which is why TRAI put together the "Do Not Disturb" registry about a decade or so ago in the hopes of ending the scourge once and for all. But alas, it wasn’t good enough. People simply found workarounds.

So TRAI was forced to change the rules once again. This time they decided to adopt the distributed ledger technology. However things didn't exactly go to plan. Want to know happened? Read the article here.

Most people think 5G is inevitable. It might take off next year. It might take off in three years. But the general consensus is that it will take off sooner than later. But until then, we will have to do with 4G. And according to a parliamentary panel report, the current technology will likely continue to dominate the market for the next 5–6 years at least. Meaning telecommunication companies and the government still have a lot of work to do on making 4G services more accessible. Which is why the latest 4G auctions hold such significance and if you want to know more, don't forget to read the article here.

Are we Running out of Sand?

Nobody thinks much of sand. And yet, it’s so fundamental to our cause. In fact, there’s only one other thing we use more than sand — Water. And much like water, we are having problems with sand. We might actually be running out of it. As the United Nations put it, it’s “one of the greatest sustainability challenges of the 21st century”. So it’s imperative we ask — What’s happening with sand and why is this abundant resource now considered so dear?  Full story here.

That's it from us this week. We will see you on Monday. In the meantime, you can share this article on WhatsApp, Twitter and LinkedIn 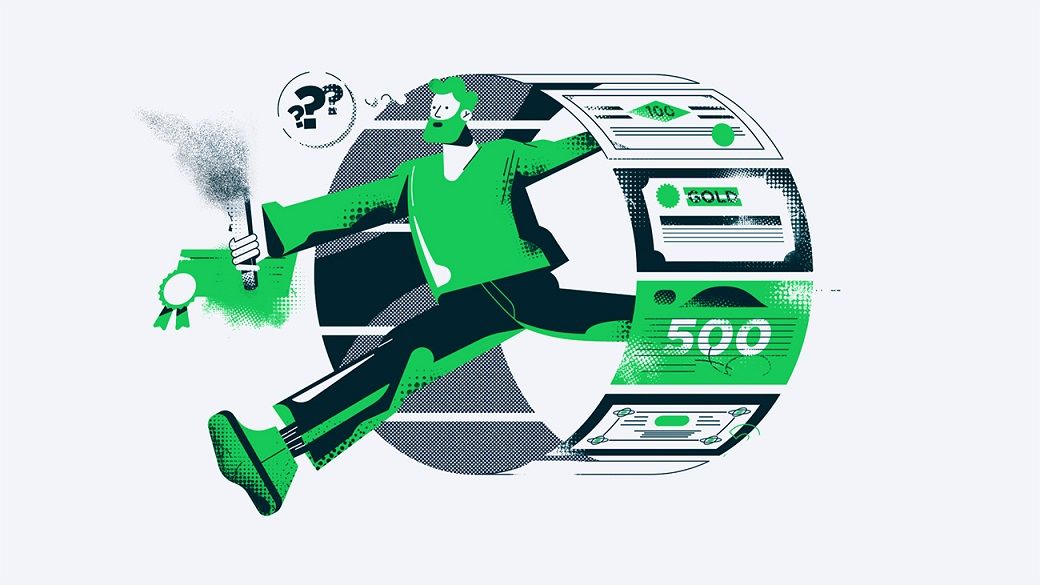 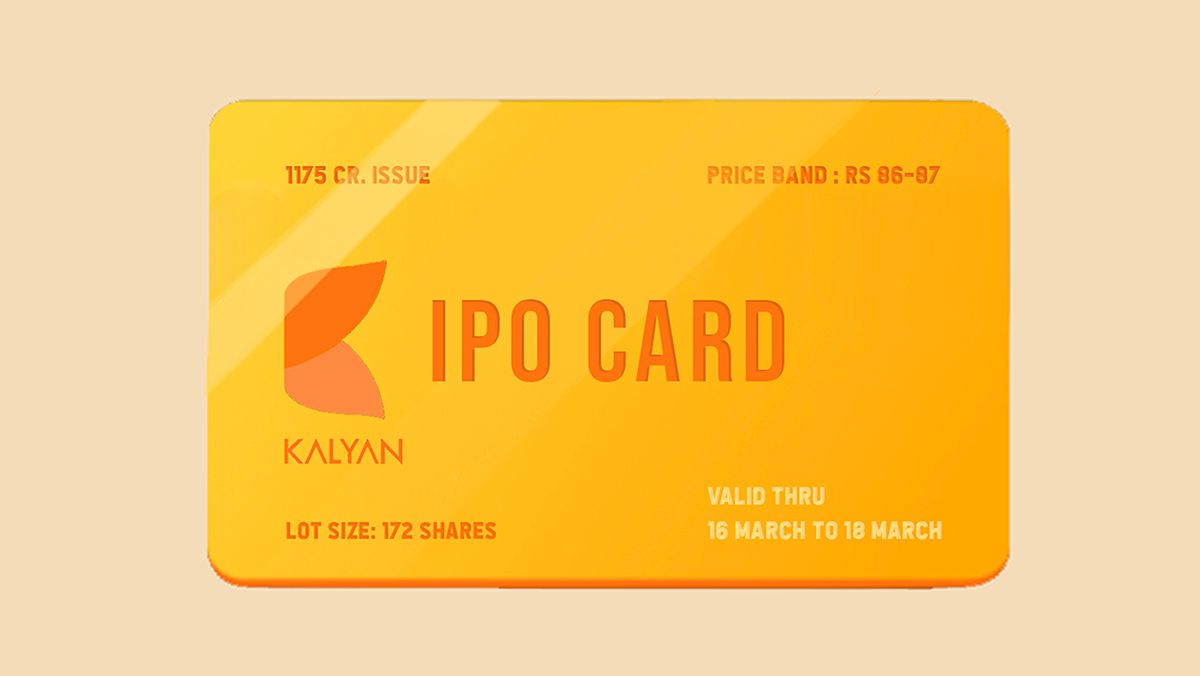 An explainer on Kalyan Jewellers IPO