Unsolicited text messages are the worst. Spammy calls are downright intrusive. Everybody knows this. Including the regulator. As TRAI once noted —

“Telecommunication services have greatly reduced the cost for initiating and maintaining communication, whether through SMS, phone call, messaging or email. While this is generally welcome, it has set the price for making unsolicited commercial communication (spam) so low that subscribers are constantly bombarded with it."

Which is why TRAI put together the "Do Not Disturb" registry about a decade or so ago in the hopes of ending the scourge once and for all. But alas, it wasn’t good enough.

Well, people simply found workarounds. The rules mandated telemarketers to register with TRAI and check the DND registry before pushing out bulk messages and bombarding people with unsolicited phone calls. If they still did it anyway, people could report them to the regulator. At which point TRAI would disconnect their phone lines and impose a penalty, depending on the circumstance. However, most telemarketers simply worked outside the system. If they got caught, they switched connections. It didn’t really do the job.

More importantly, penalties were imposed on the telemarketers. The network providers i.e. the likes of Airtel and Vodafone had no real stake in the process. In fact, it was in their best interest to keep processing cold calls and bulk messages. TRAI even put together a DND app, hoping they could crowdsource information about potential defaulters. But alas, that didn’t do the trick either.

So TRAI was forced to change the rules once again. This time they decided to adopt the distributed ledger technology. Think of it this way. You have a big decentralized network that maintains information about customers' preferences. It’s a blockchain. And telecom service providers will have access to this information. So if you’re a telemarketer and you want to send a message on behalf of Finshots for instance, you’re expected to register with the telco, obtain approvals to push a certain kind of message, and submit the list of numbers you want to reach. The telco now will “scrub” this data and make sure it’s in alignment with customers preferences. If it’s not, that message won’t be sent to the people who don’t want to be “disturbed”. It will only be sent to those people who’re most likely expecting a message from Finshots. At least, that’s the hope.

Bottom line — The DLT will check the sender ID and content of every commercial SMS originating from a registered source while SMSes from unregistered senders will simply be expunged.

More importantly, telecom operators will now have skin in the game. Until now, the penalties were only levied on telemarketers. With DLT, telecom service providers can also be held liable. They too have a stake in the process. And while the norms were finalized back in 2018, the technology was deployed only on Monday this week. However, as you may have guessed, it’s not been the greatest start so far.

As an article of BloombergQuint noted —

“A new piece of technology meant to scrub text messages caused severe problems for digital payments on Monday, with banks and financial technology firms reporting transaction failures due to delays in receiving one-time passwords. Even as banks and digital payments companies are trying to circumvent issues in delivery of time-critical OTPs to approve transactions, customers and services dependent on OTPs have complained about delayed responses and failed payments.”

Meaning the tech is scrubbing things it probably shouldn't be scrubbing. So the regulator was forced to halt the implementation for seven more days until all stakeholders can figure out a way to solve the niggling problems. Hopefully, they do it sooner than later. 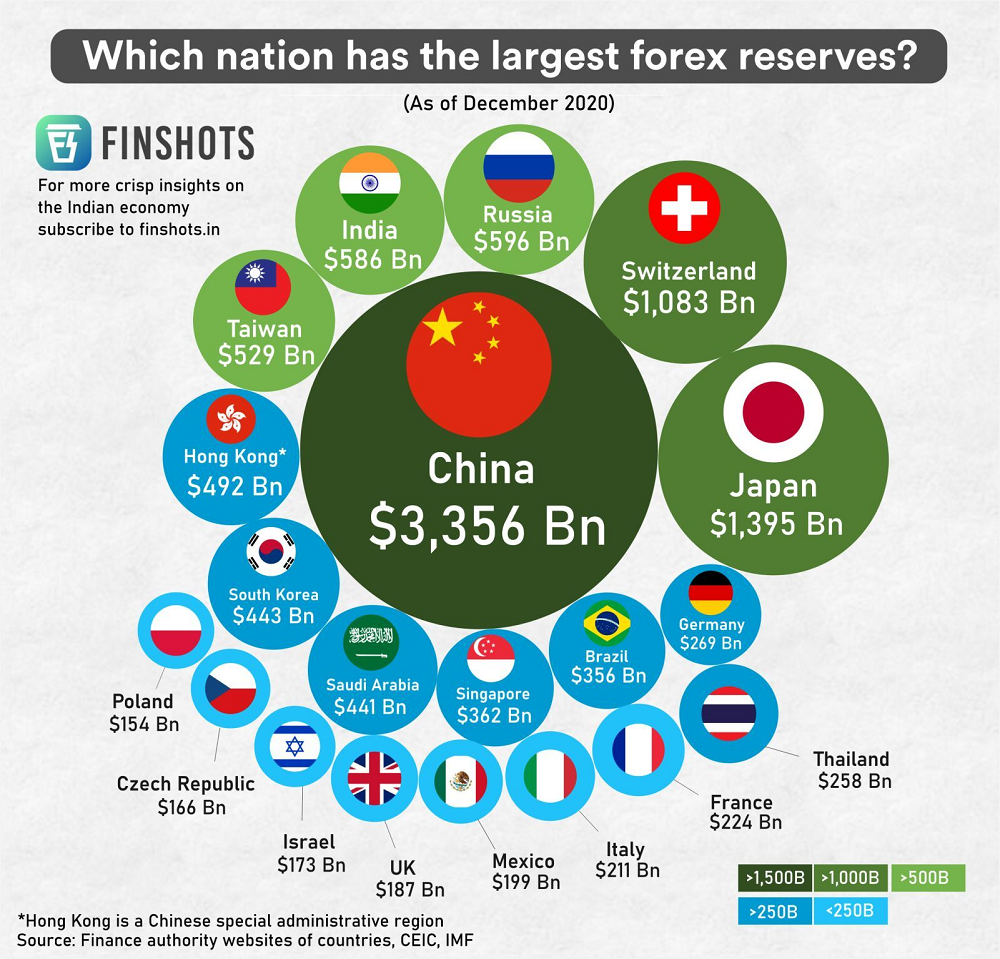 Countries with the largest forex reserves. 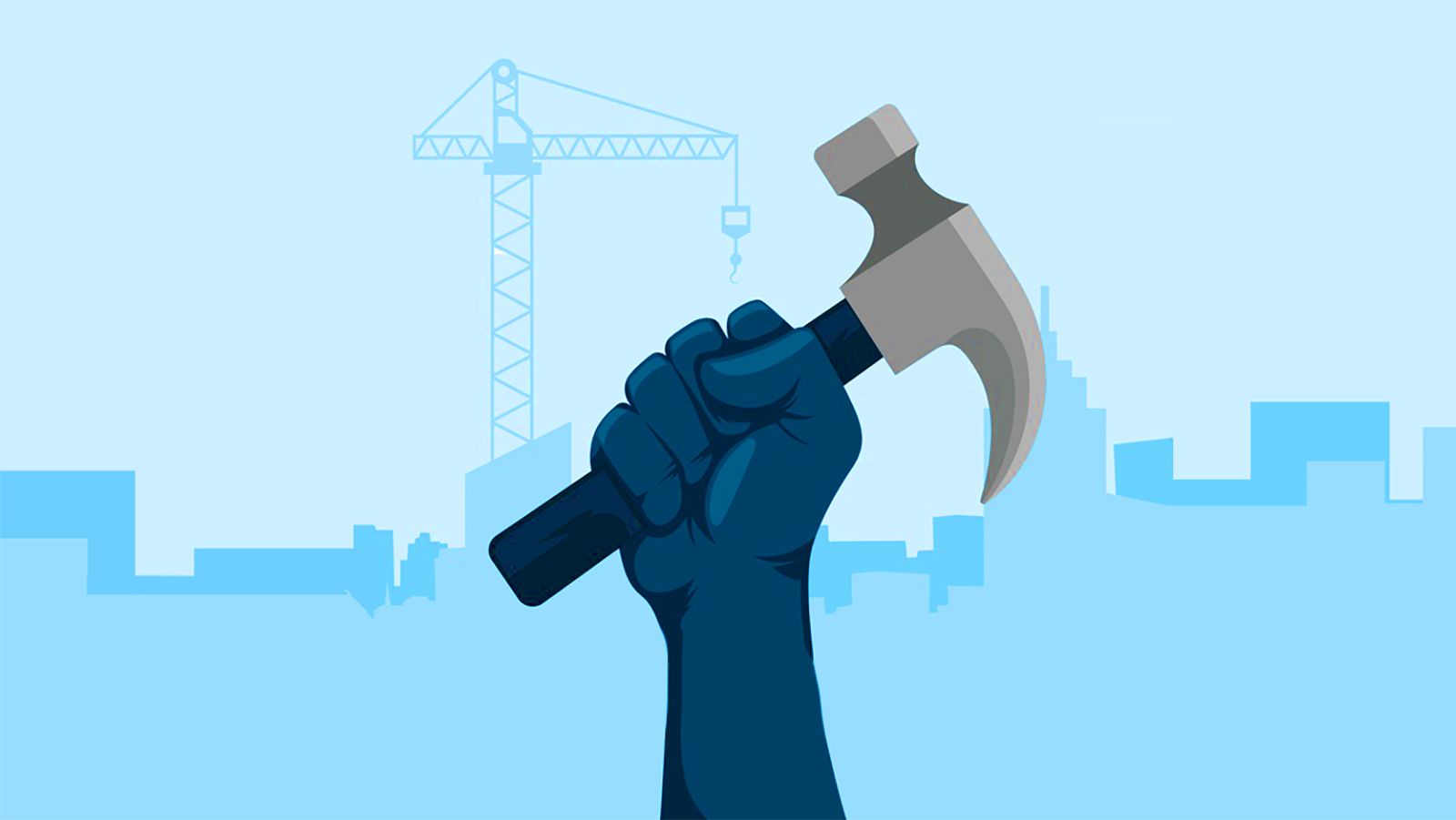