India has a massive labour force. India also has a cult of exciting entrepreneurs. What India doesn’t have, or didn’t have until last year was a streamlined labour code. Think of it this way. When you have multiple acts governing employee rights and most of them are vague, rigid and unnecessarily complicated, it hurts both workers and businesses alike. So last year, the government subsumed these labour laws, streamlined them and introduced four new labour codes in its place.

We’ve already spoken about them in length here. However, we didn’t address the elephant in the room — The part where the labour code directly affects most of our readership — You and your wages. So in today’s Finshots, we will try and do just that.

But first thing’s first. What exactly is a wage?

Before the labour codes were put together, we did not have a consistent definition for a wage. Different acts had their own versions and it was a bit difficult to parse through these things. However, that won’t be a hassle anymore. According to the new labour codes, a wage “will be inclusive of basic pay, dearness allowance, and retaining allowance, all expressed in terms of money or capable of being so expressed, and meant to create expressed or implied employment.”

So let’s look at that separately. Basic pay — It’s the fixed amount your employer pays you before any reductions or additions due to bonus, overtime or other allowance. It’s usually the money you’re guaranteed, no strings attached. Dearness allowance (DA) is mostly paid to government employees so that they have extra cash to offset the impact of inflation. It’s paid to make sure that the cost of living doesn’t cripple these people. Meanwhile, retaining allowance (RA) is paid when an employer wants to retain the services of an individual even while the establishment shuts shop. Think of it this way. There are many industries that only operate a few months on a seasonal basis. And if an employer wishes to hold on to the services of certain individuals when they are no longer needed in the establishment, they are paid a small sum as an incentive to make sure they’re available when needed. And so, these three things — Basic pay, DA and RA will now constitute a wage.

What doesn’t constitute a wage you ask?

All other bonuses including Leave Travel Concession, House rent allowance, overtime payments, commissions, etc will not be included under the wages section. And that’s not all. The current code also mandates there be a cap on the award of such bonuses. They can no longer exceed 50% of your total pay and this bit has some implications. Let’s suppose you were making ₹25,000  a month — all things considered. If there were no dearness allowance and retaining allowance included, then your basic pay would constitute your wage. Let’s assume this was 40% of the total pay i.e. ₹10,000. That means ₹15,000 is paid to you by way of additional allowance and bonus and this sum is usually tax-exempt to a certain level. But more importantly, employers don’t use this figure to calculate the contribution they’re mandated to make towards your provident fund—The government-led pension scheme that helps you build a retirement corpus. And both you and your employer are expected to pay 12% of your basic pay towards this corpus each month. So although your total salary tallies up to ₹25,000. You’ll have to contribute 12% of ₹10,000 (your basic pay) towards the Employee Provident Fund.

So your take-home salary might decrease come April 1st. We say “might” because if your basic pay exceeds ₹15,000 already, then there might be no implication. That’s the lowest value of basic pay that employers are expected to consider when calculating the PF contribution. They can contribute more if they want, but they aren't obligated to do so.

However, if you have any other benefits that are calculated as part of your basic pay, you’ll likely see improvements, so long your basic pay increases in tandem. 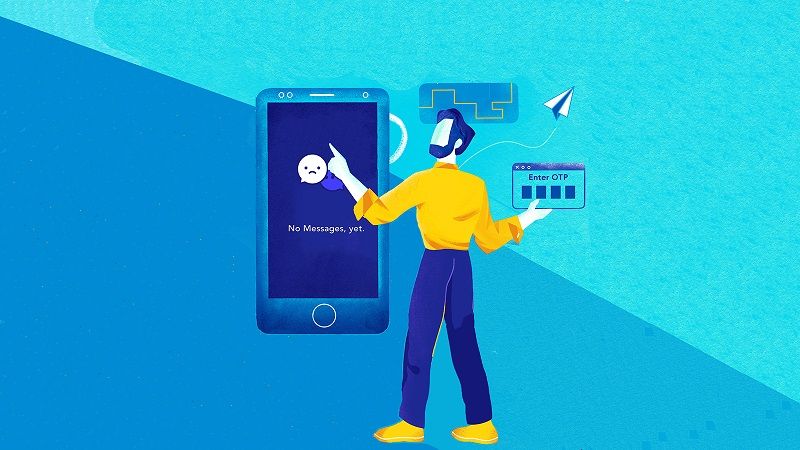 An explainer on why you weren't receiving your OTPs these past couple of days? 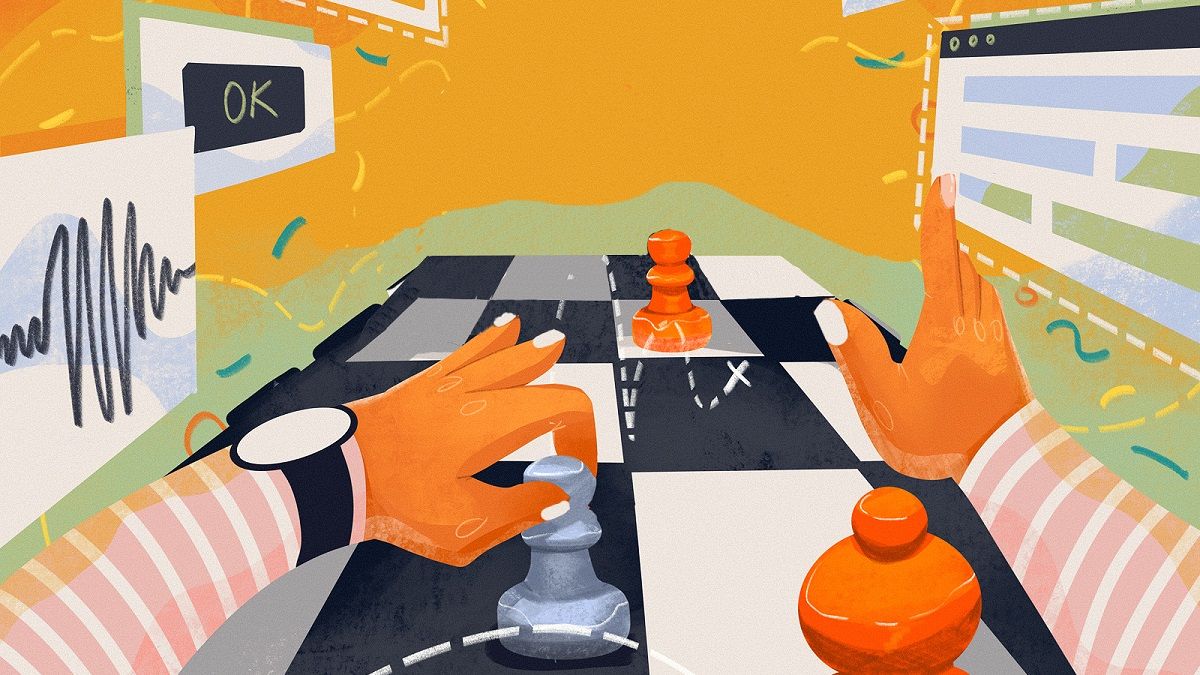 An essay on how to be a rational investor.