In 2021, 16 million Indians picked up guns and ammunition every day to enter a battlefield. Their goal was simple — to be the last person standing. Of course, none of this was real. It all happened on a gaming app called Free Fire.

If you haven’t heard of Garena Free Fire, it’s a battleground survival game developed and marketed by Singapore-headquartered Sea Ltd. And its popularity soared in India in 2020. All thanks to the government’s decision to ban a rival gaming app PUBG. At the time, the government banned PUBG citing a potential threat from Chinese apps due to their affiliation with the Chinese state. It also came against the backdrop of Chinese aggression at the North Eastern border.

Anyway, once PUBG was banned, users in India needed an alternative. So, everyone jumped across the trenches to the next best thing — Free Fire. In the blink of an eye, Indians made up 10% of the game’s global active users. And Bollywood actor Hrithik Roshan even had his own character inside the game. That alone should tell you how the game’s popularity peaked in India!

But hold on…why are we discussing Free Fire in the past tense?

Well, in case you aren’t a gamer, you may have missed something. On 14th February, the Indian government banned Free Fire. It was sudden. It was unexpected. And in one fell swoop, it broke three sets of hearts. The hearts of Indian gamers, investors in Sea Ltd, and most importantly, Singapore’s government.

Sure, it’s understandable why gamers are hurt. Free Fire is a great game and the tournaments can fetch a tidy sum. For instance, the prize pool is set at ₹1 crore for an upcoming tournament in India. And while it’s possible that old players can still access and play the game,  new gamers will no doubt be upset about this move.

There’s also the fact that the company’s shares have been bleeding of late. Investors lost $16 Billion in a single day of trading after the ban was implemented. However, do note that India only accounted for 2.6% of Sea Ltd’s gaming revenues in 2021. And so, while the ban may have had an impact on investor sentiment, there’s likely more to this story than what meets the eye.

Finally, the Singaporean government. Why are they upset?

Well, that’s because Sea Limited isn’t just any random enterprise. It is the largest tech company in the island nation. A company nurtured by the Singaporean ecosystem. They aren’t just responsible for making cool games. But they also own Shopee, a social commerce company and SeaMoney —  a financial services division. To lend more gravitas, CEO Forrest Li is also on Singapore’s economic development board.

And that leaves us with one final question — Why did India ban Free Fire in the first place?

But is Free Fire really of Chinese origin?

Well, its CEO Forrest Li was born in China but is a citizen of Singapore. And there’s the fact that the Chinese social media giant Tencent Holdings Ltd. is the largest shareholder in the company. So could this be the reason?

Well sure, that might be a concern. But you could argue that this argument isn’t particularly convincing. After all, Chinese conglomerate Ant Group is the largest shareholder of Paytm. And Paytm, which is clamouring to be India’s financial services super app, definitely deals with more sensitive data than a gaming app.

And it seems as if Singapore’s government isn’t buying the Chinese-origin story at all. Last week, they actually asked India if the game was “banned unintentionally”. Because here’s another thing. Free Fire has a premium version called Free Fire Max. It’s the same game but in HD! And that game is still available on Google Play store.

So for now, India’s ban on Free Fire could be a case of mistaken identity.

But if India’s relationship with Singapore runs into choppy waters over a “gaming app”, then that would probably not bode well for us. 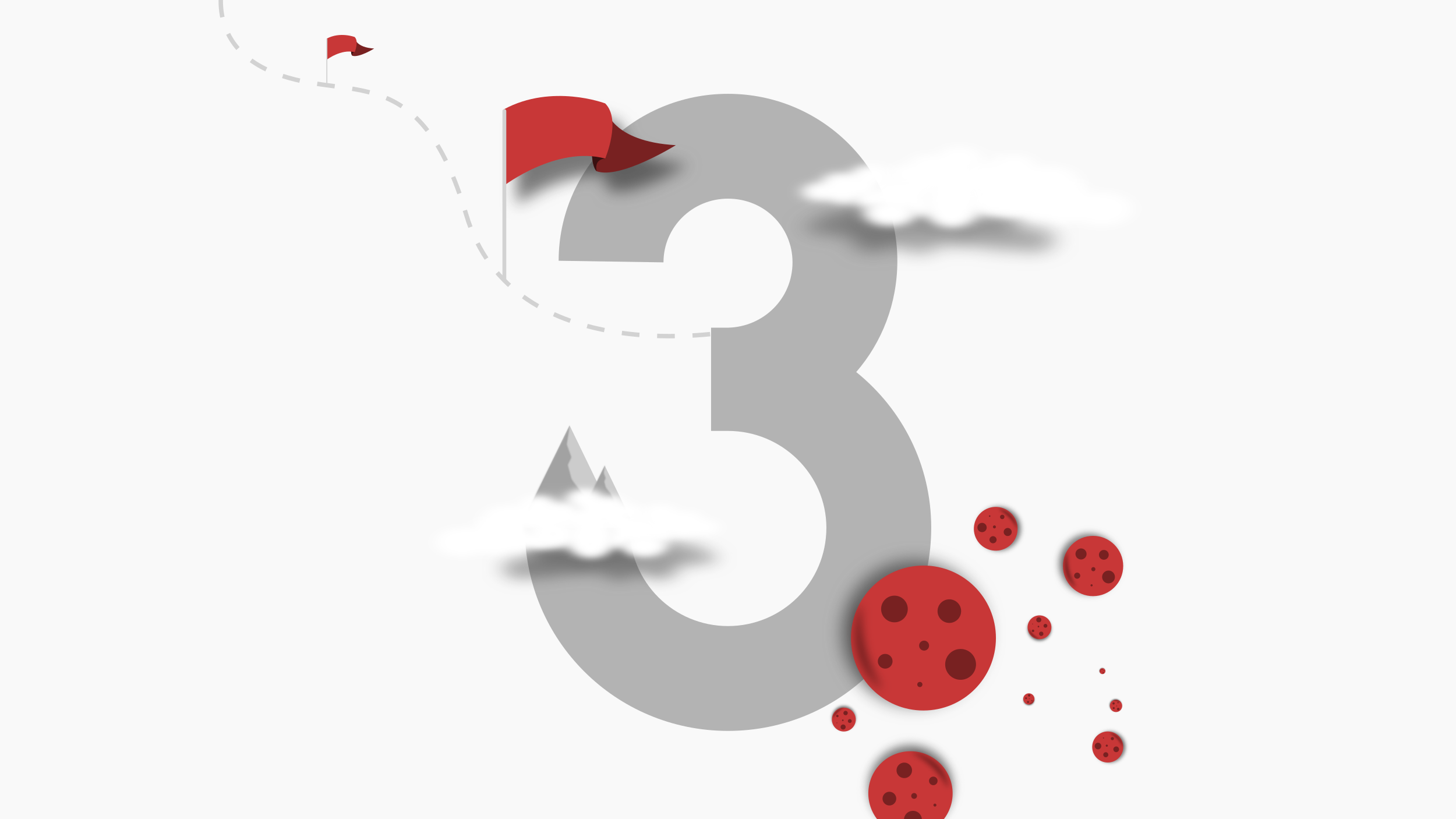 An explainer on whether Sensex can actually hit 100,000 or is it?

Finshots
—
Why is Singapore’s government annoyed with India?
Share this