First a quick recap on all the things we covered this week. On Monday we took the day off, on Tuesday we discussed 3 brands that built India. On Wednesday we talked about the mystery traders of Sikkim, then we discussed Greenland's climate change problem and finally we talked about UPI's next big test.

When the pandemic made landfall in 2020 (yes, we’re still talking about the pandemic), people called up their newspaper providers and said, “Boss, please don’t deliver my paper for a few months.” They feared the coronavirus would stick to paper and infect them. So they stopped reading newspapers.

Meanwhile, schools shut down and moved online. Kids didn’t need “back to school” notebooks anymore. They could just scribble down their teacher’s instructions on their computer. Maybe on Google Docs.

Companies turned their back on paper too as digitisation accelerated. They stopped mailing hard copies of annual reports to shareholders. They didn’t print out long memos for meetings anymore.

Essentially, the demand for all kinds of paper plummeted. And the paper industry was shocked. Overnight, large parts of their business had evaporated.

Then a saviour emerged — e-commerce. People weren’t stepping out of their houses all that much considering they could order everything they needed on e-commerce platforms. And that gave a massive fillip to packing board boxes!

But guess what goes into making these boxes? Different kinds of paper, of course! So amidst all this gloom and doom, there was still hope for the paper industry.

But  investors weren’t fully convinced. While the stock market zoomed, shares of paper companies i.e. JK Paper, West Coast Mills, Tamil Nadu Newsprint & Papers didn’t rally as much. They were perhaps worried about something else. Something related to waste paper.

Paper is manufactured primarily in two ways. One method uses wood pulp from trees. And the other uses recycled old paper to create new paper. But India’s per capita paper consumption is only 20–30 kg. The West on the other hand consumes a staggering 350 kg per capita. Naturally, that also generates a lot of waste. So India sources 70% of its waste paper requirement via imports from Europe and the US.

But during the pandemic, these countries weren’t sourcing a lot of waste paper. For instance, the circulation of old newspapers dropped by 35% per and there just wasn’t enough waste paper to go around. Naturally waste paper became an expensive commodity. The annual report of one paper company notes the prices rose by nearly 50% during this time.

Even freight costs surged 3x due to a shipping container crunch. And to make matters worse, in November 2021, Europe even banned exports of waste paper to India. It was a proper struggle.

But 2022 has been different. In fact, it has been rather spectacular. Many Paper stocks have shot up by 100% in just the past 8 months. For context, the benchmark BSE Sensex is up by a measly 2%.

For starters, the EU lifted its ban on April 1. They blamed the ban on a clerical error! But all’s well that ends well. And it’s getting a lot easier for India’s paper manufacturers to source the waste paper now. There’s also the fact that offices and schools are up and running again. Kids are scribbling on notebooks. Offices are printing thick documents. And e-commerce orders continue to boom.

All this has led to many paper manufacturers running at 100% capacity with all machines churning.

The paper companies have also taken unprecedented price hikes starting from October 2021 of the year. For instance, the Writing & Printing (W&P) paper prices have hit an all-time high with the retail prices touching ₹90 per kg. And companies have been able to pass on their increased costs fairly well.

There’s also one other detail. According to a report by Centrum, the benefits of price hikes may not have fully trickled down to the bottom line yet. In fact, they’re expecting a 20–25% rise in Net Sales Realization (NSR) this year.

Well, think of it this way. You could improve your sales figure by selling more paper or you could do it by charging a higher sum. Net Sales Realizations tells you about the latter half. It’s calculated by dividing the total sales value by the total tonnage. So if NSR is ticking upwards it means companies are convincingly charging a higher price for their paper.

And if you look at one of India’s biggest paper companies, JK Paper, you’ll see that they reported one of their highest-ever NSR alongside higher volumes. So clearly this is a win-win for paper companies.

And finally there’s one other thing. Paper companies with backward integration capabilities have done better than others. What do we mean? So if a company is integrated backwards, it means they’ve built out the capacity to churn out the raw material themselves — for instance, wood pulp. This in turn reduces their dependency on third parties and they can control their input cost.

Okay, all this is in the present. What about the future, you ask?

Well, there are two things that you should know.

Firstly, there’s the ban on single-use plastic imposed a couple of months ago. So E-commerce businesses can’t use plastic to line their packaging anymore and they’ve been making the switch to paper cushions. Not to forget the renewed demand for all things paper — straws, cups, and bags!

Secondly, there’s the impending implementation of the National Education Policy (NEP). As the curriculum changes, new books will need to be published and old ones will be recycled. There’s probably going to be quite a bit of demand for paper from this seemingly unconnected event.

Put together, you can see why there’s so much optimism surrounding paper stocks. The only question now, however — “Will this rally sustain?”

We will let you be the judge of that. 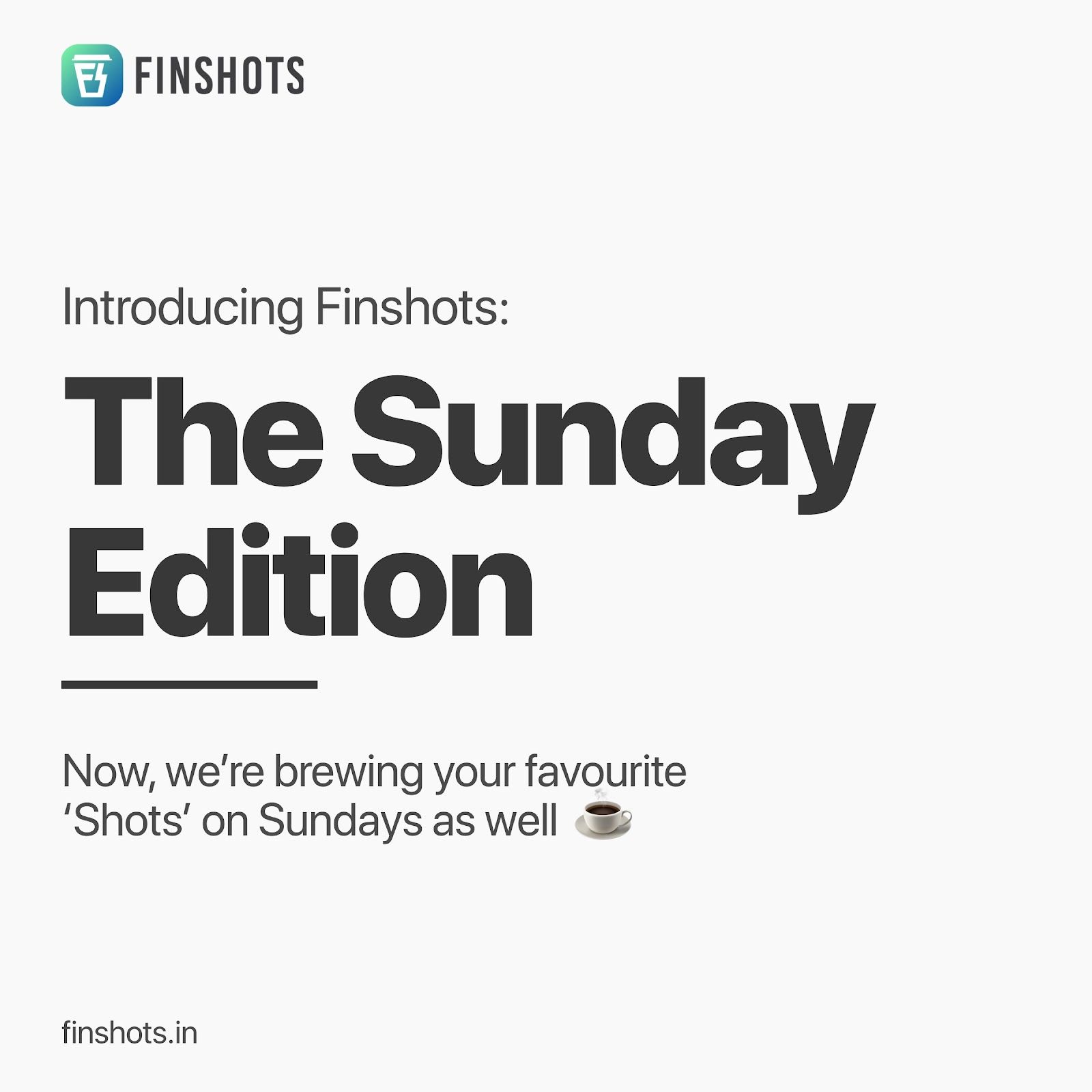 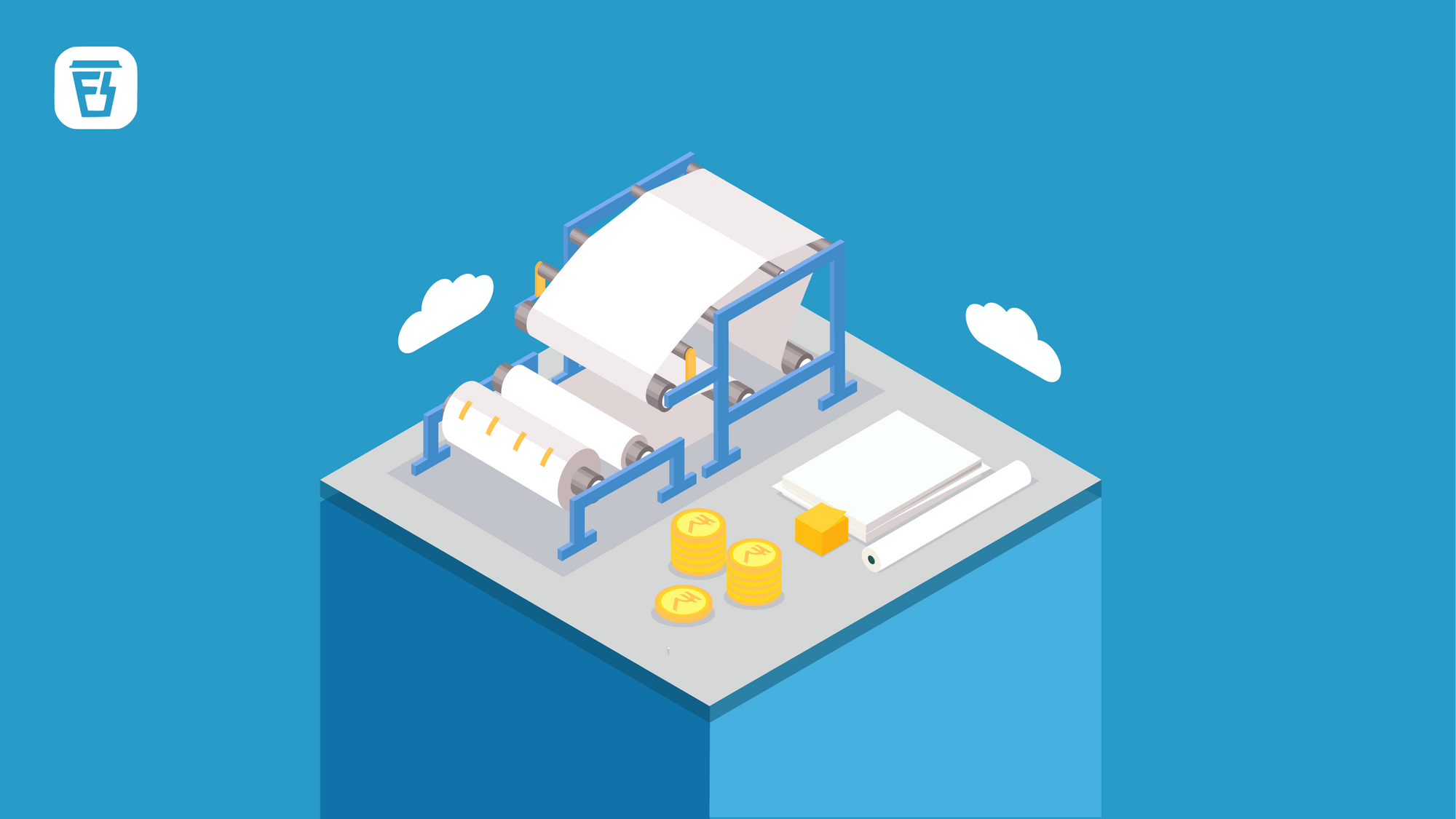 An explainer on the unprecedented rally of paper stocks