But if you want to check out the Markets edition this week before you go about reading the wrapup, don't forget to click the link here. It's about Deepak Nitrite.

People don’t think too much about cooperative banks. Until that is…they go down.

It’s something that’s been causing a lot of concern to policymakers across India. And for a while now, the RBI has been trying to stabilize the fractured urban cooperative banking system in this country. Fortunately, however, it seems there’s some hope now. A high-level working committee has only recently released a report outlining all the ways you could potentially fix this problem. And if you want to know more, don’t forget to check out the full story here.

Why did India invest up to $3Bn in Afghanistan?

India has invested a lot of money in Afghanistan. We’ve built dams. We’ve built roads. We’ve built parliaments. We’ve invested in all sorts of infrastructure projects committing close to $3 billion in the process. However considering the Taliban has just assumed full control, you could now turn around and ask — “Was it all for nothing?”

Well, the answer is more complicated than you think. And if you want to know more, you should definitely check out Tuesday’s newsletter.

The case of the disappearing camel

India’s camels are disappearing. The total population has dropped by some 37% in a period of just 6–7 years. Some estimates even suggest that there are only about 200,000 camels left. And while you may think that discussing camels in this newsletter may be a bit odd, know that any conservation effort likely involves the laws of demand and supply.

So if you’re interested in knowing how conservation efforts are related to plain old economics, do check out the full story here.

The Chinese Blitzkrieg on its own companies

Chinese tech companies are getting hammered. Some stocks are down 10–25% after the Chinese state began scuttling IPOs and implementing a wave of new regulations specifically aimed at reining in homegrown companies. All in all, reports suggest that these actions have shaved off close to $1 trillion in market cap these past few months.

So if you’re like us wondering why China is hellbent on destroying its own companies, maybe our story from Thursday will give you a new perspective. Link here.

What does the GDP growth figure tell us?

It’s no secret anymore. India’s GDP this quarter (between the months of April and June) increased by a whopping 20% and almost everybody seemed to have an opinion on the matter. Some people were obviously ecstatic looking at this figure. Others however were not convinced that this was a seeming improvement from 2019.

The truth however is somewhere in between. And if you know why we think this way, go ahead and check out Friday’s newsletter.

That's it from us this week. We will see you on Monday. Until then don't forget to share this wrap up on WhatsApp, LinkedIn and Twitter 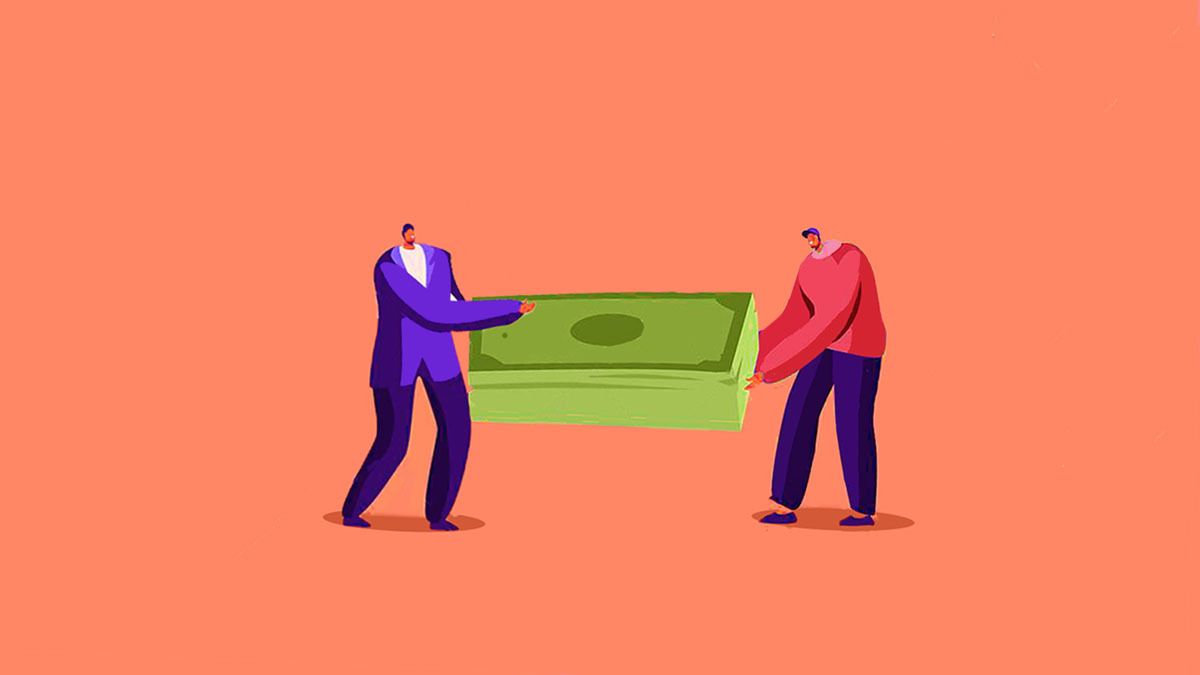 An explainer on what p2p lending really means 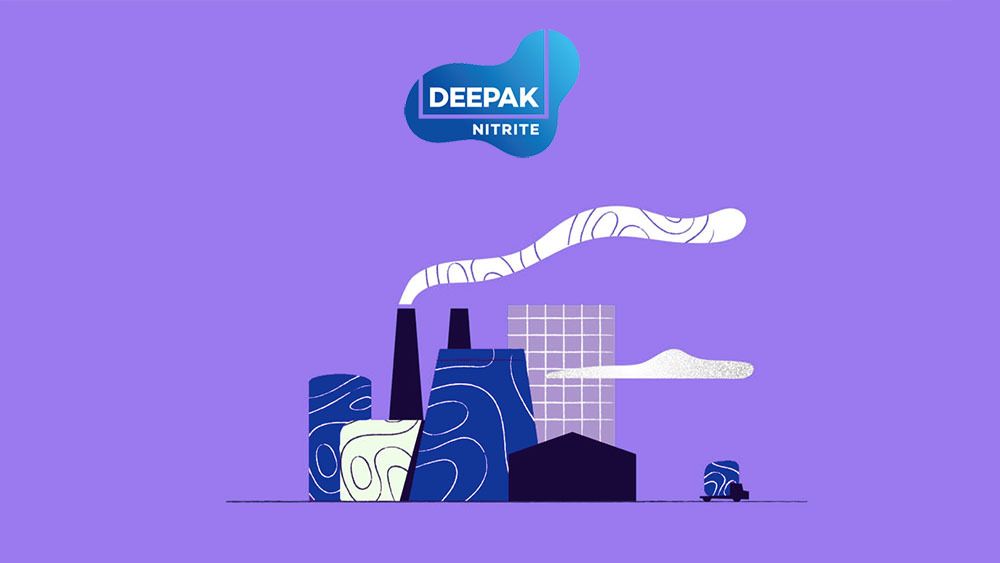 What explains the meteoric rise of Deepak Nitrite?

Finshots
—
Weekly Wrapup - The illusion of control
Share this