Chinese tech companies are getting hammered. Some stocks are down 10–25% after the Chinese state began scuttling IPOs and implementing a wave of new regulations specifically aimed at reining in homegrown companies. All in all, some reports suggest that these actions have shaved off close to $1 trillion in market cap these past few months. And while nobody knows for sure why the Chinese state is seemingly hellbent on destroying its own companies, it hasn’t stopped people from speculating.

On the one side, you have sceptics proclaiming the end of Chinese capitalism. That this is what the Chinese communist party always intended to achieve — Let private enterprise thrive and then take over everything in a bid to implement their communist agenda.

On the other side, you have optimists rationalizing the government’s intervention. But realistically speaking, how can anybody justify this blitzkrieg? How can the optimists confidently state that China will continue to aid a free market enterprise after it trampled on multiple homegrown IPOs these past few months?

Well, it’s complicated. Take, for instance, the legendary investor Ray Dalio. His thesis is that Chinese policymakers have always sided with the people and not necessarily the capitalists. As he wrote in one article —

Meaning they’ll put up with all the shenanigans so long as it doesn’t hurt the public interest. But when Chinese tech companies break rules and go about their business with little regard for privacy rules and competition laws, policymakers will feel compelled to act.

For instance, when Chinese authorities pulled up Alibaba last year, they did so after initiating an antitrust investigation against the e-commerce giant. It was an inquiry prompted by a simple question — Had Alibaba used its dominant position in the market to stifle competition? Had the company prevented its merchants from using other similar online e-commerce platforms?

And guess what they found? Alibaba had in fact done precisely that. The company was soon deemed guilty and they were made to pay a whopping $2.8bn in fines for their transgressions — a hefty sum even for the likes of Alibaba. And when you think about this regulatory intervention, you’ll be hard-pressed to argue that this action goes against the ethos of free-market capitalism. If anything, it aids it.

And this isn’t a one-off. Take the case of data privacy. When Didi (China’s Uber) was about to IPO in the US, regulators once again cautioned the company from going ahead with the listing. They weren’t sure if Didi was using foreign equipment or services to store consumer data and they wanted to make sure that US authorities couldn’t expose any vulnerabilities — if they did exist. But when Didi went ahead with the listing anyways, Chinese regulators sprung into action and prevented the company from adding new customers. The app was removed from all digital storefronts as well.

At the time it seemed like the reaction was a bit excessive but it’s hard to argue that it’s not in the country’s best economic interests. Even if it does shave off the company’s valuation in the short term, it will most likely put China in good stead for the future. It’s the same case when they decided to clamp down on online tutoring companies. Chinese authorities weren’t just going after online tutors. They were also doing it to offline institutes, believing that these companies were fuelling anxiety among parents and children alike. Even Chinese users on social media applauded the move.

Now some people will contest that the timing is suspect. After all, tech companies didn’t just crop up last year. They’ve been in business for decades now. Which begs the question — “Why now?”

Well, one argument is that Chinese tech companies have assumed a life of their own and now pose a threat to the very authority — that is the Chinese Communist Party. You could contend that these actions serve a single purpose — to show everyone who’s boss and we think it’s a perfectly reasonable assumption to make about an autocratic regime.

But the other explanation is that the crackdown didn’t really begin last year. About 5–6 years ago, Chinese regulators started clamping down on steel, chemical, and paper plants all across China after a wave of public protests (against polluting companies) began gaining momentum. These were companies that once aided China’s growth and yet Chinese regulators were willing to throw down the gauntlet when people made their displeasure known.

So maybe they’re acting once again because there's increasing pressure from the public to rein in the burgeoning influence of Chinese tech companies. Maybe they’re doing it because they fear the repercussions of not acting.

In any case, that’s just one hypothesis and if you have a different theory explaining why China is going after its own companies, make sure you tweet at us. 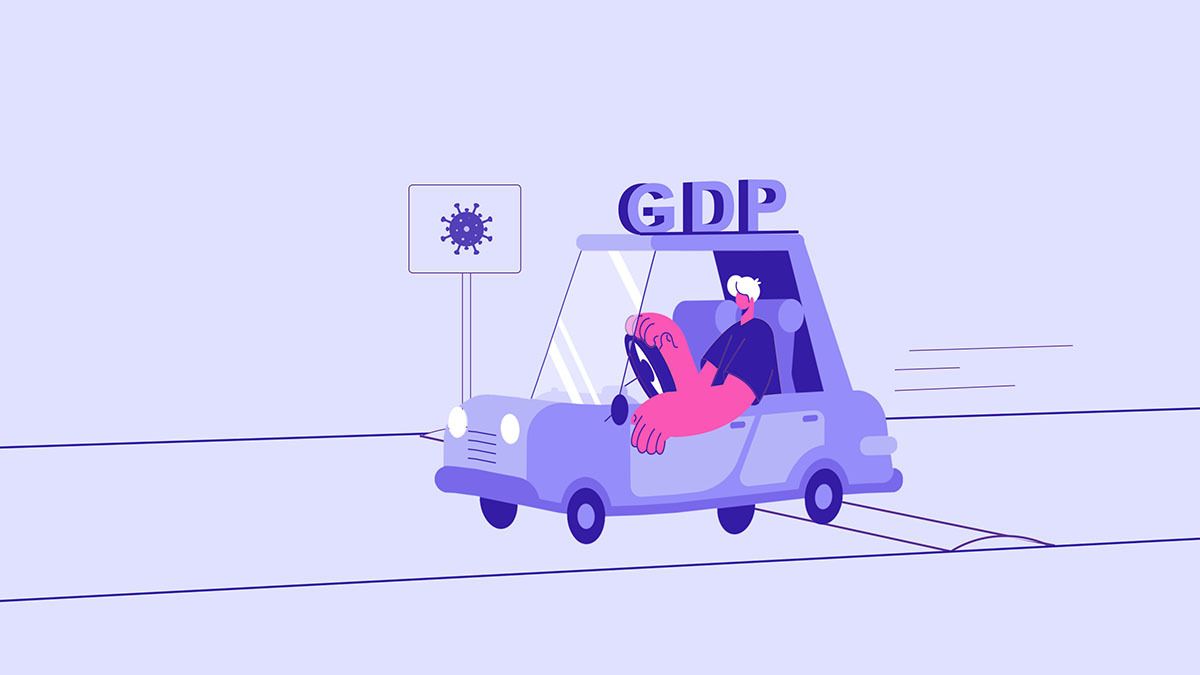 An explainer on how India's GDP grew by a whopping 20.1% during the first quarter 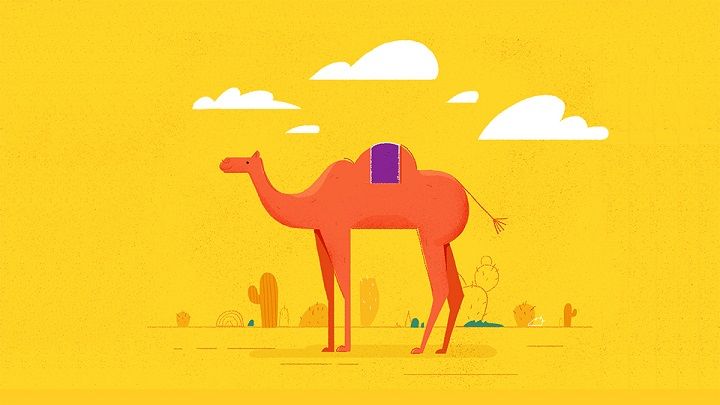 An explainer on why the camel population is dwindling in India

Finshots
—
The Chinese Blitzkrieg on its own companies
Share this