In this week’s wrapup, we will be talking about how we can fix the economic woes plaguing India, why state Governments need to amp up infrastructure investments, the protests in Hong Kong, the personal data protection bill and the Bharat Bond ETFs.

But before that a point of interest. If you wish to read this mail in our website you can do that by clicking here.

How can we revive the Indian economy?

On Monday, we spoke about the economic slowdown. More specifically about GDP growth hitting a new low of 4.5%. Now it's evident that we need some government intervention. But we can’t know if the intervention is effective if we don't understand what’s happening here. So instead of simply calling out for “broad structural reforms” we tried to provide a 300-word summary encapsulating some of the most authoritative opinion on this matter i.e. How do we revive growth?

These experts have some important things to say. So do hear them out.

Who’s going to invest in infrastructure?

On Tuesday, we spoke about infrastructure. Now everyone knows that investments in infrastructure is essential for economic growth. Good roads reduce commute time and enhance workers’ productivity, good schools help in shaping the future of the nation and good telecommunication networks lead to increased efficiency across the board. Sadly, in India, infrastructural investments are woefully inadequate. Private enterprises have been tentative to invest over the past few years. The central Government has been struggling with its debt burden. So who's going to be our knight in the shining armour?

That is the all important question we tried to answer and you can read the story right here.

What’s going on in Hong Kong?

On Wednesday, we talked about the protests in Hong Kong and its economic implications. This is the story: The British Empire seizes Hong Kong in 1840. It then signs a special agreement with the Chinese Government in 1898. This agreement gives them control of Hong Kong for 99 years. It also includes a provision that forces China to treat the territory as a special administrative region for 50 years after the agreement lapses. Meaning Hong Kong continues to be a bastion of international trade, liberal values, and democracy while China stays on the sidelines, at least until 2047. The setup became known as -“one country, two systems”.

The problem is — Ever since the British left Hong Kong, Chinese influence has been on the rise and this has whipped up tension between residents of Hong Kong and Beijing. And our story puts together the pieces to explain how this pent up tension has morphed into city wide protests in Hong Kong over the past few months. So, do give it a shot.

On Thursday, we spoke about the Data Protection Bill. In late 2017, the Supreme Court of India pronounced that every citizen in India is entitled to his/her right to privacy. This was the first time someone formally acknowledged that we needed to allow users to have more control over how their data is collected and stored by entities operating in India.

The only problem — Existing laws were ill equipped to deal with information use in the digital era. So the government got to work and decided to launch  the Personal Data Protection Bill intended to safeguard user data and give control back to the people.

And if you want a more elaborate guide on the subject matter, here's exactly what you are looking for.

How to cook a Bond ETF?

On Friday, we spoke about the Bharat Bond ETF and all the hoopla surrounding it. Unlike stocks, bonds are relatively safe investment vehicles. However, buying a bond in India is a pain. It prevents investors from accessing a safe alternative to traditional investments instruments and bars big corporations from raising money directly from the people. One way to get around this little inconvenience is to introduce a Bond ETF.

And that is precisely what the government is doing. So if you want to read the whole thing here's a link to the full draft.

That’s all folks!...aaand that’s a wrap. See you next week! 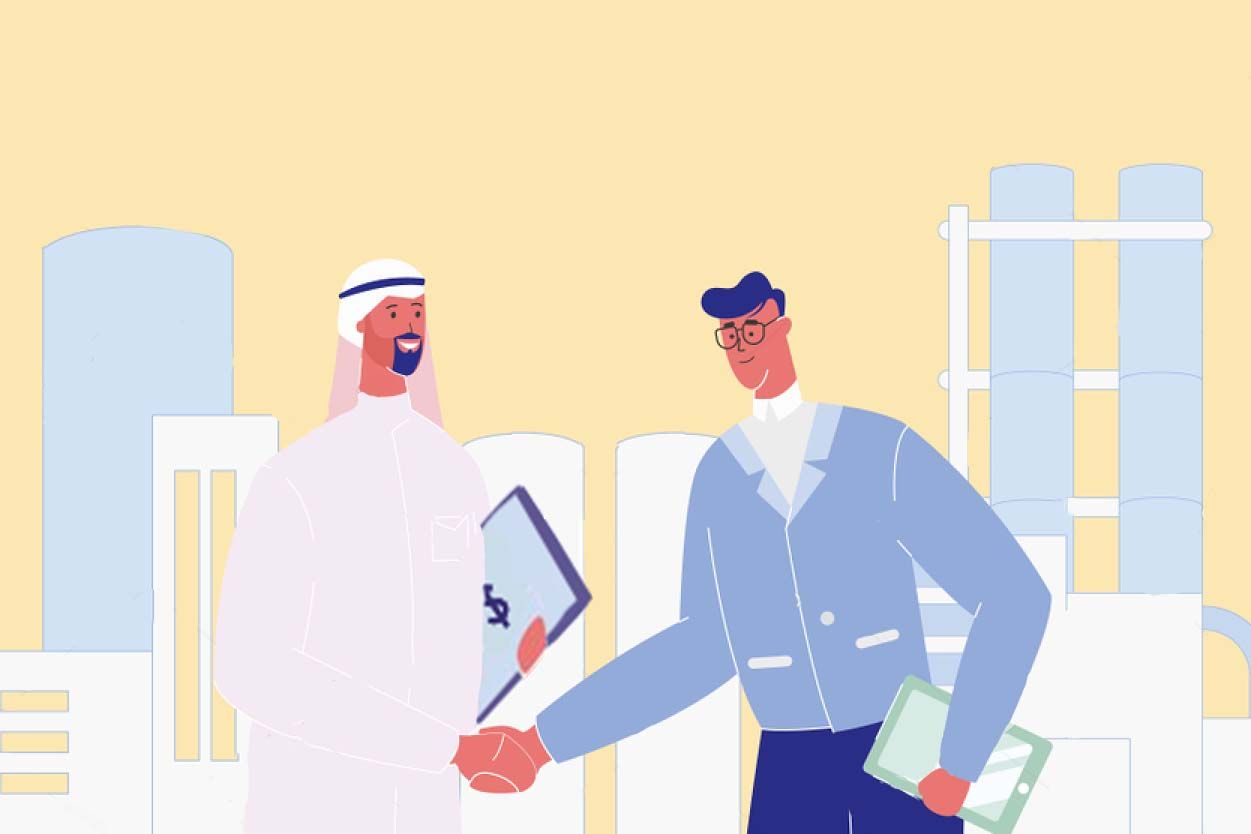 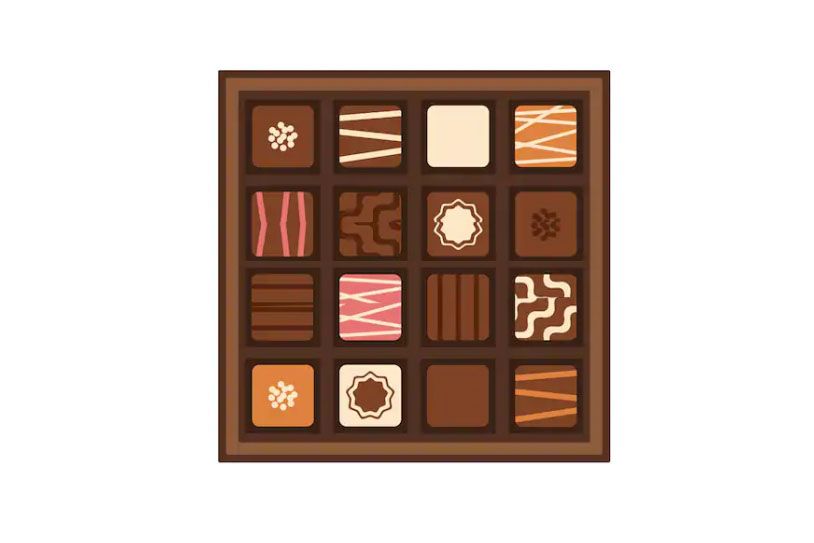 A simplified guide to the Bharat Bond ETF and why the government seems to be pushing it so hard?