Our country’s GDP growth (economic activity) dropped to 4.5% in the last quarter. So where do we go from here?

First thing’s first. There’s been a lot of chatter about India slipping into a recession on the back of slowing economic growth these past few months. While that may be true, it’s still inappropriate for learned folks to be throwing around the term recession so loosely.

A recession and an economic slowdown are two different things. You are in a recession when there are long periods (2 consecutive quarters) of de-growth or negative economic growth. As opposed to a slowdown, when the economy still keeps growing, albeit not at the same pace as it used to. India’s slowing growth does not mean we are in recession territory. Yes, it might feel like a recession. But it’s not. And that counts for something.

Now some people have been contesting that even though this might not exactly be recession material we are probably much closer to it than the numbers suggest. After all, it was only recently that Arvind Subramanian put out his now infamous paper arguing that India might have been overestimating growth. But even if you were to presume that Mr. Subramanian was, in fact, accurate in his assessment, he pegged the overestimation to be at around 2.5%. Assuming we apply this discount (4.5%–2.5%=2%) and revaluate the numbers, we still have a small margin of safety.

So yeah, no recession yet. However, slowing economic growth is definitely cause for concern. And yes, the government must act. But how do we know if the government is acting if we don’t fully understand the prognosis here? So instead of simply calling out for “broad structural reforms” and never fully elucidating what these reforms entail, we will try and provide a 300-word summary encapsulating some of the most authoritative opinions on this matter i.e. How do we revive growth?

Krishnamurthy Subramanian, current chief economic advisor — “Our banking sector needs to expand credit at about 18–20 per cent per annum without compromising on quality.”

This one is straightforward. The banking sector in India has been marred by the bad loan problem — Too many corporates borrowing large sums of money without paying back in full. So if the government does anything to alleviate problems here, it will inevitably allow banks to be able to loan out money to people who actually need it. Who knows, maybe they’ll borrow and make the big investments needed to kickstart the growth cycle.

Raghuram Rajan, Former RBI Governor — “Even for manufacturing exports, we need a more transparent, institutionalised process for changing regulations and tariffs on investors. Today, it’s on a whim and can be changed overnight.”

The next time you see the government being tentative while making a policy announcement, know that it can’t possibly be good for anyone. Sending confusing/contradictory signals to entrepreneurs/investors can seriously hamper growth prospects.

Gita Gopinathan, Chief Economist of the International Monetary Fund (IMF)- “It is important for India to keep the fiscal deficit in check.”

Yes, growth is important but we can’t grow at the risk of ruin. And for the government to spend recklessly on the back of excessive borrowing — that’s not a good sign. So anytime you hear announcements regarding better tax collections or news about a potential sale of deadwood government companies, that’s a step in the right direction. Because that would mean, there's more money coming in and by extension less government borrowing.

For a while now, farmers have been depressed about the terrible state of agriculture in the country. They don’t get the price they want. They don’t have the necessary support to keep farming and of course they can’t spend on stuff they actually need. So rural demand is bad.

The government for its part has to find a way to put money in their hands, and at the same time ensure food prices don’t spiral out of control. That’s a tough balancing act. But it must be done for we are now in testing times.

Yeah, that’s about it. I think we’ve said our piece. And if you have suggestions on what could possibly help kickstart growth in the economy write to us or let us know on Twitter. 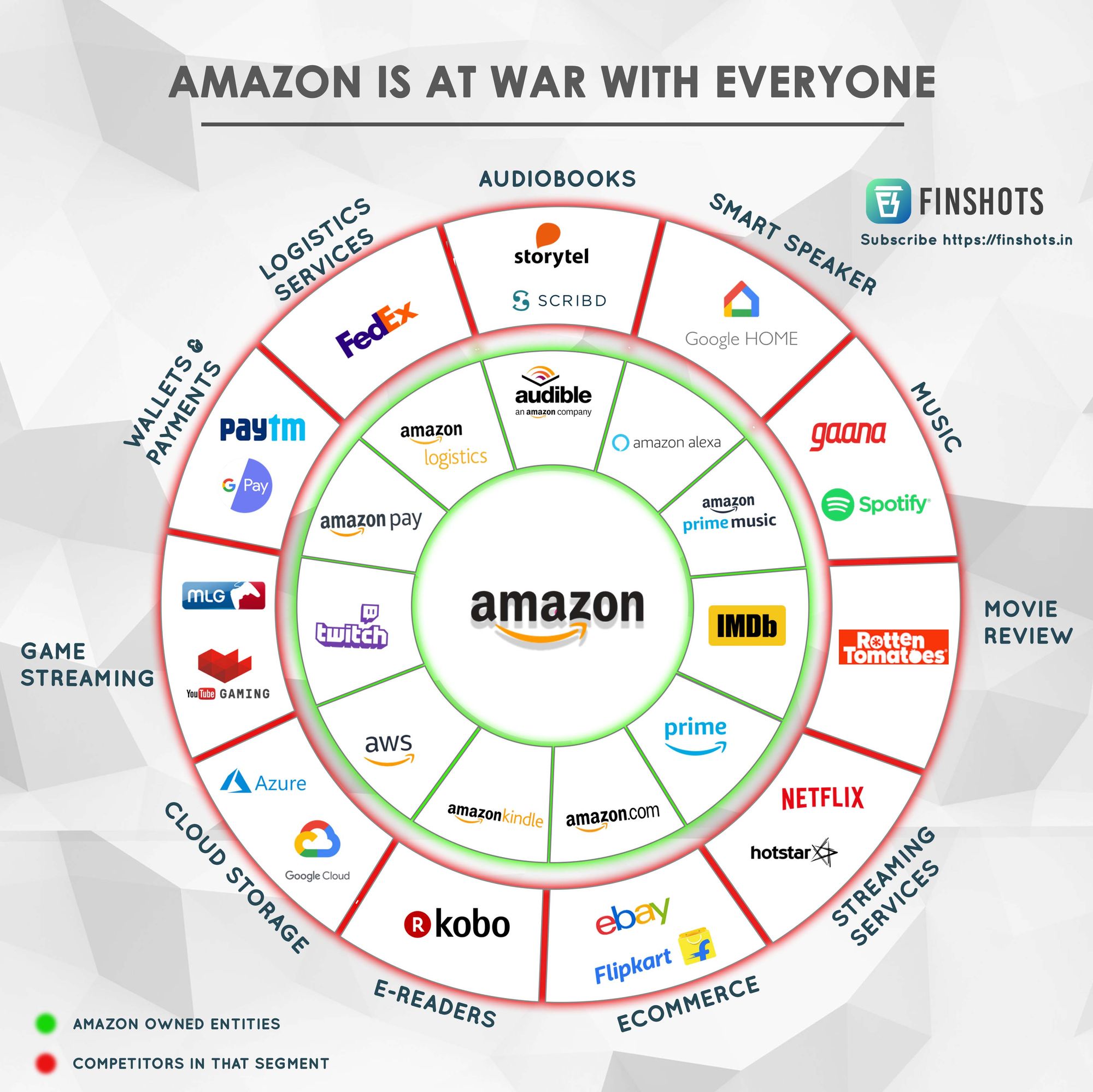 Don't let anyone tell you otherwise. Amazon is on a mission to conquer the world. 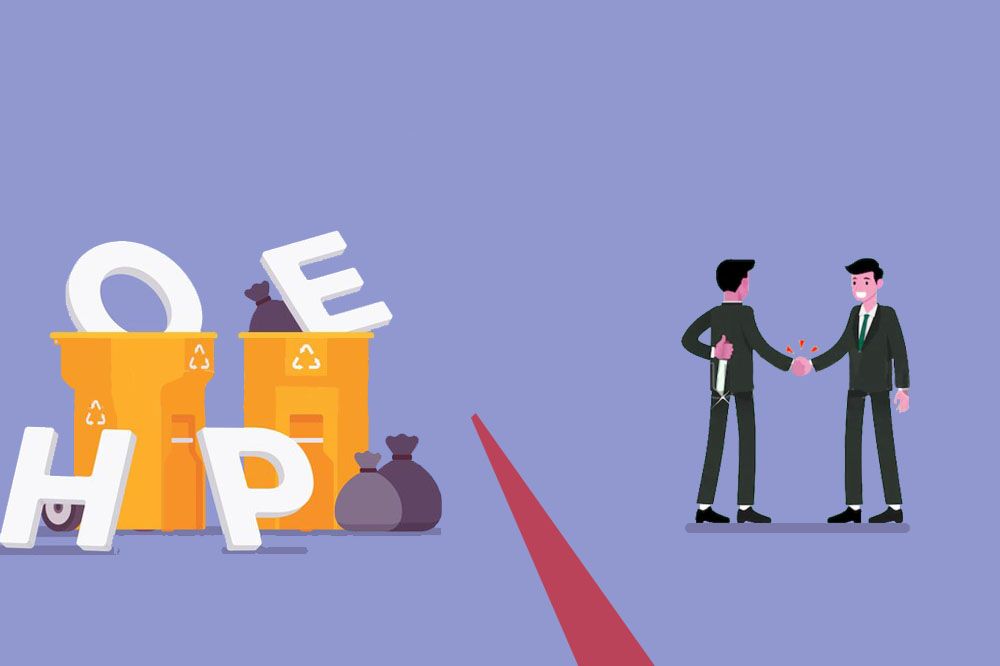 Ujjivan small finance bank IPO, ban of Karvy Stockbroking by SEBI, and a lot more in this weekly wrapup