In today's newsletter we cover the Hong Kong protests and the economic implications of the Anti Extradition Movement.

Like most stories, this one begins with the British Empire. In 1840, the British went to war with the Chinese over drugs. Yes, you heard that right — drugs. The English empire grew opium in Bengal and decided they could make a neat profit by selling it elsewhere, like China. The Chinese were incensed because the rampant opium use was affecting social harmony. So like any good principal authority, they clamped down on the opium trade.

But as soon as Britain got wind of this development they decided to take matters into their own hands and declared War on the Qing dynasty (the Chinese Empire).

And inevitably, they won. As part of the settlement offer, China was forced to part with Hong Kong and the territory continued to remain under British control for over a century. But they did sign a special agreement in 1898. The premise was simple. The British Government said it would administer Hong Kong for about 99 years (until 1997) and agreed to cede control to the Chinese soon after. In return, China was expected to treat Hong Kong as a special administrative region for the next 50 years. Meaning Hong Kong would continue to be a bastion of international trade, liberal values, and democracy while China promised to stay on the sideline until 2047. The setup became known as the “one country, two systems”.

The problem is — Ever since the British left Hong Kong, Chinese influence has been on the rise and this has whipped up tension between residents of Hong Kong and Beijing. The main point of contention, however — Democracy.

For activists patrolling the streets of Hong Kong right now, the definition of democracy is rather straightforward. Give us the right to choose our own representatives and we might back off. For China, this is unacceptable. The biggest concession they’ve made so far has been this — You can select your own Chief executive (top leader), but the candidates you vote for must be approved by a nominating committee. And China decides who’s on that committee.

This is deeply problematic. If you are going to give people free choice you can’t cherrypick a list of candidates and ask them who they like best. So pro-democracy activists in Hong Kong took to the streets in 2014 demanding full voting rights. This was the beginning of the Umbrella Revolution.

And then it got worse. In 2017, the chief executive Carrie Lam (mostly approved by Chinese loyalists) decided to push for legislation (law) that would have allowed China (and other countries) to extradite prisoners from Hong Kong. The fear was that China would use this as a tool to punish and prosecute people who were critical of Chinese intervention in Hong Kong.

And so the protests intensified. First, it was only peaceful demonstrations. But as the movement gained momentum there were multiple clashes between the police and the protesters and eventually, Carrie Lam was forced to withdraw the extradition bill indefinitely.

Now if you are thinking this is grounds for closure, you are wrong. Despite the withdrawal of the extradition bill, the main demands are still unmet. What happens to universal voting rights? Will the government pardon protesters who’ve been arrested so far? Will the state stop using the term rioters to address citizens who’ve resorted to peaceful demonstrations? And since the government has refused to give in to these demands the protests continue unabated.

Now obviously things have been pretty grim on the economic front as well. Local businesses have had to shut shop for days and the region’s most lucrative industry — Tourism, has been down in the dumps. I mean, why would anyone want to make travel plans involving Hong Kong when the place continues to burn. In fact, even large corporations that have always looked at Hong Kong as an attractive investment destination (because of the exceptional infrastructure, workforce and the justice system) are now having second thoughts. And don’t even get me started on the companies that are already well entrenched in the region. Many mega corporations are laying off employees and looking to move operations elsewhere. And last month, all this culminated in a rather bombastic crescendo when Hong Kong slipped into a recession as economic activity (GDP) declined for 2 straight quarters (6 months) for the first time in 10 years.

Considering Hong Kong continues to be one of India’s largest trading partners, you would expect some of the ripples to have reached Indian shores by now. However, the impact has been minimal. Granted, exports haven’t been booming since the protests began, but it’s not terrible either. But India will keep a close eye on the demonstrations nonetheless. Because the fate of Hong Kong will determine how India will perceive the region going forward and I am pretty sure we wouldn’t want Hong Kong to look like Beijing, at least not anytime soon. 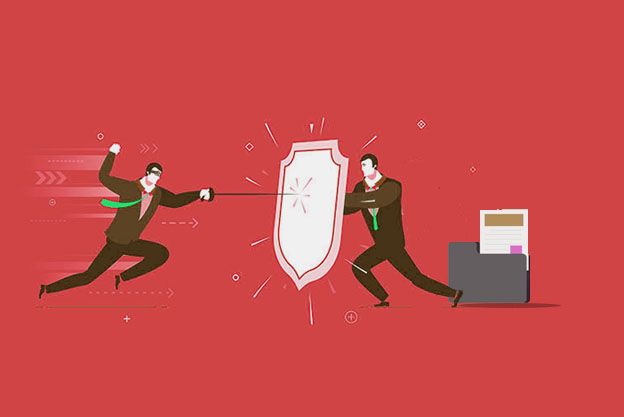 The personal data protection bill is here. But what does it really mean? 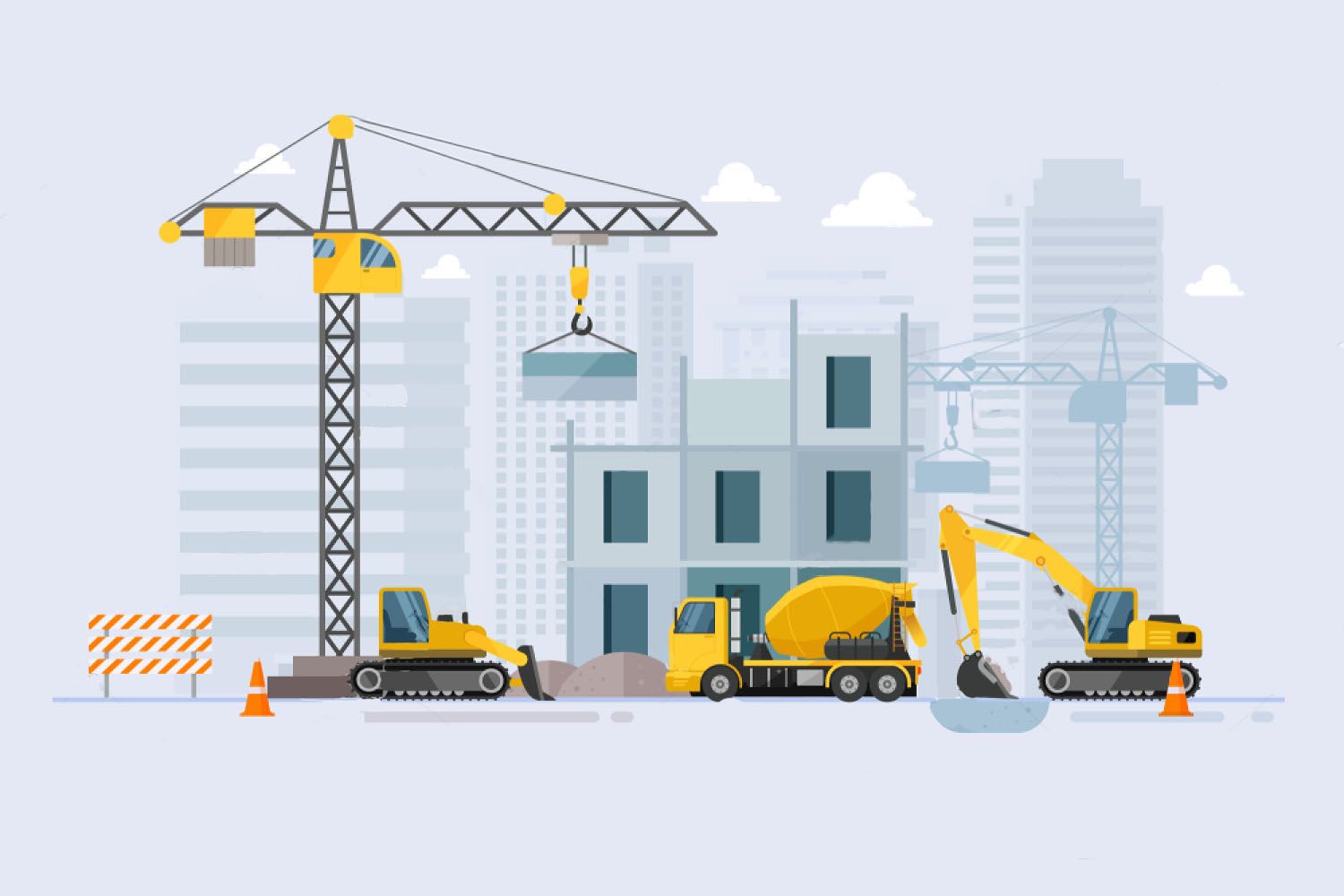 In this newsletter we discuss if State Governments can finally come to rescue India's crippled investment engine?