A quick note, we are on a hiatus today, so we won't be publishing Finshots Markets story for today. But do read on this week's wrapup if you haven't caught up.

Retail Banking is the consumer-facing bit that most people are familiar with. When you have a retail division, that part of the banking arm is focused on tending to regular folks like you and me. Sure, they’ll also work with small businesses but it’s the general public they’re really interested in. Citi has traditionally been seen as a global bank with a rich institutional heritage, their retail business in India wasn’t entirely insignificant either. They had 30 lakh customers. 12 lakh bank accounts. About 35 odd branches spread across urban centers in India. A deposit base of over 1.5 lakh crores. And over 22 lakh credit cards issued as of March 2020. However, after much deliberation the company chose to exit India and some other key markets. Our Monday’s newsletter offers a bit more context into why a global bank like Citi took such a monumental decision.

Is there a future for Natural Gas?

Many developed countries have invested massively in gas plants only to see a dip in demand thanks to cheaper renewables making ground each year. So the story goes that there is a sudden rush to exit the business in a bid to mitigate losses. Both oil companies and investment firms backing them are seemingly looking to offload these assets as quickly as possible. However, this is only part of the story. We go on to explore the topic of Natural Gas and its future prospects in our Tuesday’s piece, you should definitely read this one.

The world of football was shaken to its core, when twelve top European football clubs decided to create a new breakaway competition called the European Super league with the stated goal of reforming football. And this story really isn’t just about football. It’s actually about money. So, when so much else was going on around us we still had to dedicate Wednesdays' story towards football, do read on to understand what happened.

Why are we running out of medical oxygen?

The ongoing oxygen crisis wasn't necessarily stemming from a mismatch in demand and supply. Instead, it looks as if we are no longer able to map demand and supply accurately. We don’t know where to send what. And even if we do know how to allocate this precious resource, it seems every state has its own priorities. Some have even refused to part with their supplies. So on Thursday we discussed the all important issue of why medical oxygen was so hard to come by these days. Link here.

Why the government changed its vaccination strategy?

The original plan was to allocate vaccines using a centralized authority. The idea was to buy vaccines from two Indian manufacturers and allocate them on a priority basis. However, as this article from Wire Science points out — “The government has behaved like a bully with its indigenous manufacturers. It beat them down to a price below the $3 tag that COVAX had determined as the minimum viable price for COVID-19 vaccines. It sanctioned a price of only Rs 150 per dose to SII and Rs 200 to Bharat Biotech, and released orders for small quantities to them just five days before the launch of the vaccination campaign, on January 16.”

And if you too like us are worried about the direction of India’s vaccination program, please do read this critical story on vaccination strategy. Link here.

That's it from us this week. We will see you on Monday. Until then, don't forget to share this wrapup on WhatsApp, LinkedIn and Twitter. 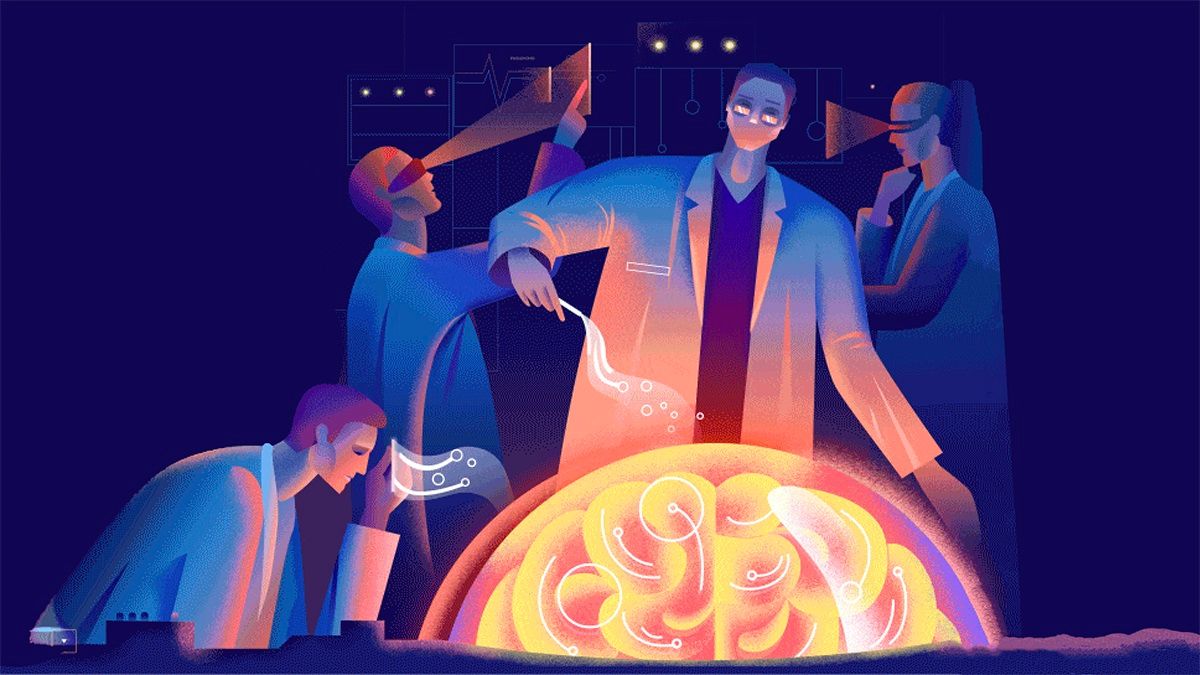 What are the new rules that'll likely govern artificial intelligence in the European Union? 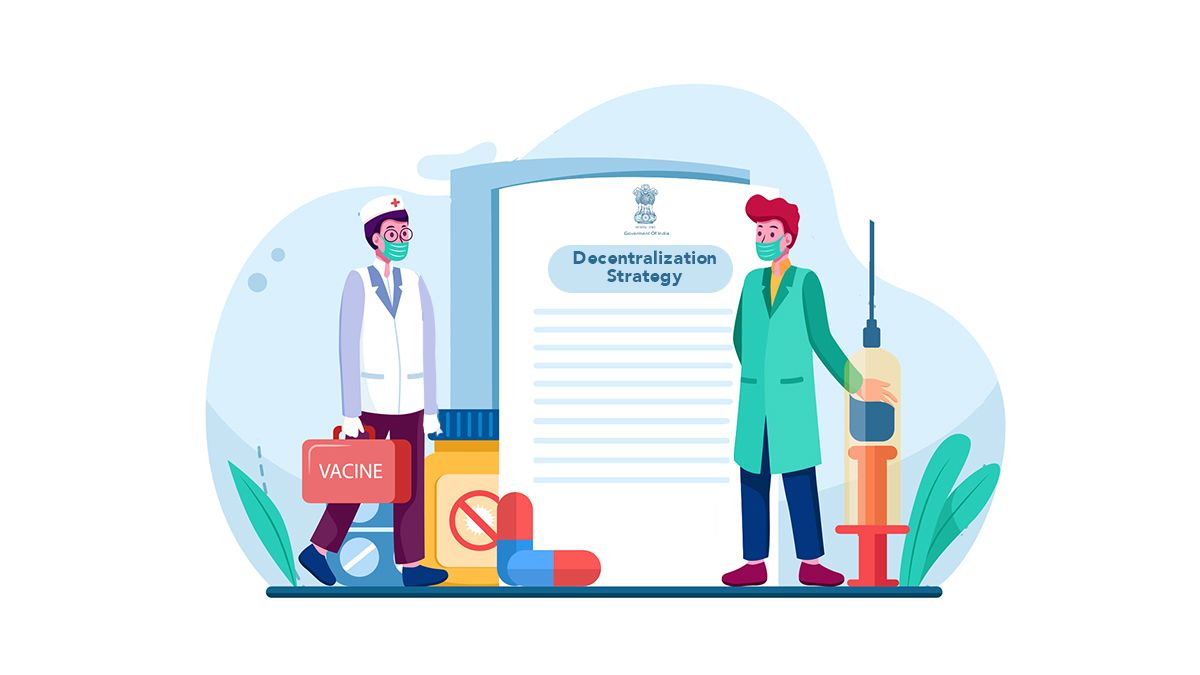