A few days ago, Citigroup decided to shutter its retail business in India. And while many people have already spoken about it, we wanted to offer a bit more context. So in today's Finshots we talk about this and more.

Retail Banking is the consumer-facing bit that most people are familiar with. When you have a retail division, that part of the banking arm is focused on tending to regular folks like you and me. Sure, they’ll also work with small businesses but it’s the general public they’re really interested in. Institutional banking meanwhile focuses on big businesses — Not your run-of-the-mill Kirana stores. They tend to massive companies that churn out millions and billions in revenues each year. These people have complex needs and you can’t extend the same kind of service you offer the regular Joe’s. This is why there’s a clear distinction between the two divisions.

And while Citi has traditionally been seen as a global bank with a rich institutional heritage, their retail business in India wasn’t entirely insignificant either. They had 30 lakh customers. 12 lakh bank accounts. About 35 odd branches spread across urban centers in India. A deposit base of over 1.5 lakh crores. And over 22 lakh credit cards issued as of March 2020. In fact, they were the early pioneers of introducing credit cards in India. This was back in the 80s. Unfortunately, retail banking is no walk in the park.

When you’re in this business you make most of your money through lending products. Now imagine you’re a bank with about 100 crores to spare. You could either disburse this money to 5 big corporates (via your institutional arm) or you could lend 1 lakh each to 10,000 retail clients. If you’re adopting the second route and lending in small chunks, then you need to expend sizeable resources. You need a presence on the ground. You need people to help your clients. Sales support, after-sales support — all that sort of stuff. This can be a drag if you aren’t tending to a large group of population. And the retail segment in India is uber-competitive. There are a whole host of banks trying to compete with you. Everybody is vying for the same pie. They all want the salaried folk with good credit history. Those with a stellar record of paying back borrowed money. And for Citi, this wasn’t an easy nut to crack especially considering local banks in India seem to have sunk their teeth in quite deep.

As one article in Forbes notes —

In India, Citi has only 35 retail branches and employs about 4,000 people in its consumer banking business. In contrast, one of India’s largest domestic banks, State Bank of India, has about 24,000 branches.

You can’t compete with that kind of scale unless you’re willing to dedicate significant resources in the pursuit of capturing market share. And Citi simply didn’t want to play this game. And it’s not just India they’re walking out of. They’re also walking out of 12 other countries including Australia, China, Indonesia, Korea, Malaysia, and Russia. In the meantime, it’s likely Citi will focus its efforts elsewhere. As the CEO put it — “We believe our capital, investment dollars and other resources are better deployed against higher returning opportunities in wealth management and our institutional businesses in Asia.”

So what happens to Citi’s consumer business in India, you ask?

Well, it’s likely they will sell the business to someone else. They aren’t just shutting it down and walking away. As excerpts from one article in LiveMint notes —

“Private banks and credit card companies such as SBI Cards can be key beneficiaries of market share gains in the credit card segment. Some smaller private banks might be interested buyers of the India portfolio as they are looking to scale-up in the segment. Foreign banks might also look to expand their presence,” analysts at Jefferies wrote in a note to clients.

So yeah, Citibank is dropping its consumer business in India and hopefully, now you know why.

Also, if you found this article insightful, don't forget to share it with your friends, family and your colleagues. Links to WhatsApp, Twitter and LinkedIn here. 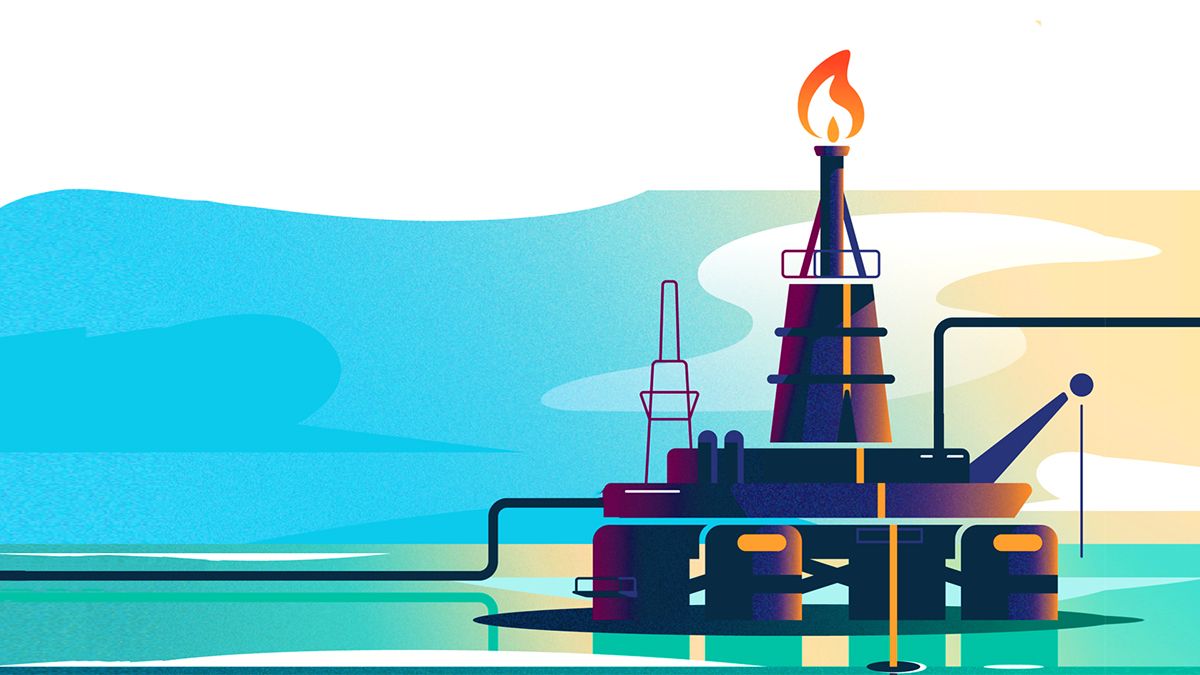 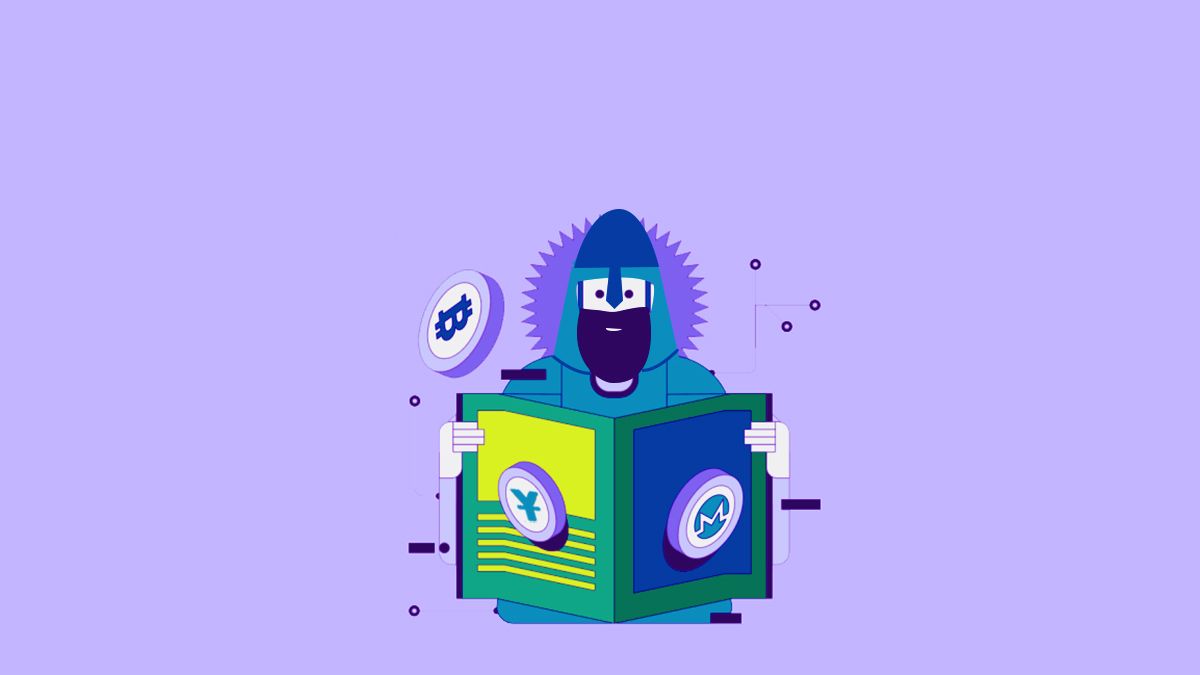