In today's weekly wrapup, we discuss sin products, why Robert Wilson and Paul Milgrom were awarded the Nobel Prize in Economics, how India is advancing its AI initiative, and property cards.

Stock buybacks are all the rage these days. The government is doing it. Tech companies are in on it. And every other day, we hear rumours about a new company planning to repurchase shares. So in this week’s Market edition, we thought we would look at buybacks and see why companies are so excited about this little program *except for the obvious tax benefits that is*. Link here

How to advertise sin products?

On Monday, we talked about the government's new guidelines surrounding surrogate advertising. Remember when Pierce Brosnan (of the James Bond fame) made headlines for endorsing ‘Pan Bahar’? Well, after that dodgy episode, Brosnan received a notice from the Delhi government. They wanted to know why he appeared in an Indian pan masala commercial glorifying tobacco products. The actor clarified that his contract with Pan Bahar made no reference to the harmful tobacco content present in its products. He told them that he believed he was simply endorsing a mouth freshener.

And this bit was true. Pan Bahar wasn’t actually talking about Pan Masala in their ad. They were advertising mouth fresheners, hoping people would also buy their more infamous tobacco products if they were to spot them in their neighbourhood kirana stores. This act of advertising products with the real purpose of promoting some other product is called surrogate advertising, and we'll tell you all about it here.

The Winners Curse and how to avoid it?

On Tuesday, we discussed why Robert Wilson and Paul Milgrom were awarded the Nobel Prize in Economics. Imagine if a dinner with Shah Rukh Khan were auctioned off. His die-hard fan would value it a lot more as opposed to a regular Joe—who might think of it as just another meal. So in this case, auction participants will arrive at a price based on their perceived ‘idea of value’. And this will be different for different people.

But oil fields aren’t like dinners with Shah Rukh Khan. Their value is dependent on the capacity of the oil reserve. And since the only thing you can do here is drill and sell the oil you find, the value attributable must be the same for all the bidders involved.

But that doesn’t mean, bidding, in this case, is a cakewalk. Even if the real value is identical, how does one know what it is? How do you estimate it? Find out here.

On Wednesday, we talked about SMRAs and spectrum auctions. Now, if you’re a telecommunication company wanting to facilitate voice or video calls, you can’t do your job unless you have access to spectrum. Spectrum are kind of like highways  fashioned using airwaves, subdivided across multiple regions. Think Bangalore, NCR, etc. So for instance, if you bought the 700 MHz band in Bangalore, then you’ll have exclusive rights to transmit over these airwaves in the region — no questions asked.

And considering that telecom companies leverage spectrum licenses to earn billions of dollars in revenues, auctioning them is always a tricky process. So what's the best way to go about it? Find out here.

But considering artificial intelligence is often compared with civilization changing technology like electricity and the internet, India cannot afford to be complacent. And this is where India’s ambitious project AIRAWAT comes in. Know more about it here.

Are property cards a game-changer?

On Friday, we discussed property cards and the government's plan to help rural land owners. India has a big problem- we don’t know who owns what piece of land in this country. This issue has persisted since the Zamindari system when record-keeping was largely a by-product of manual intervention. This inevitably led to discrepancies in the demarcation of properties, and the same errors have crept into records now maintained by the Revenue Department.

And this creates a unique complication because the Indian legal framework continues to recognise “presumptive” titling instead of the more robust “conclusive” titling of land. What does that mean, you ask? Find out here. 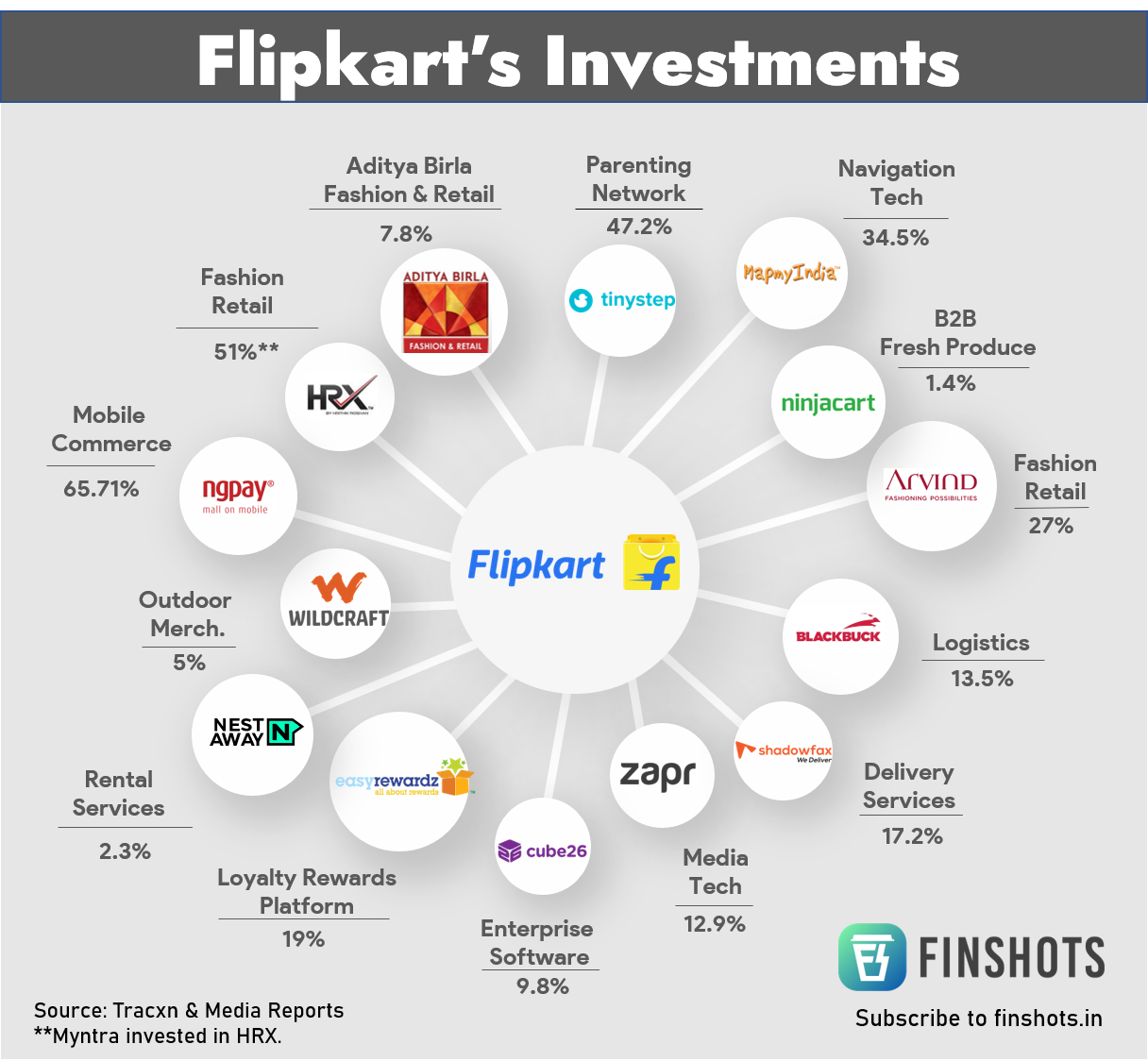 Flipkart recently acquired a 7.8% stake in Aditya Birla fashion. So we thought we can look at some of Flipkart's big investments. 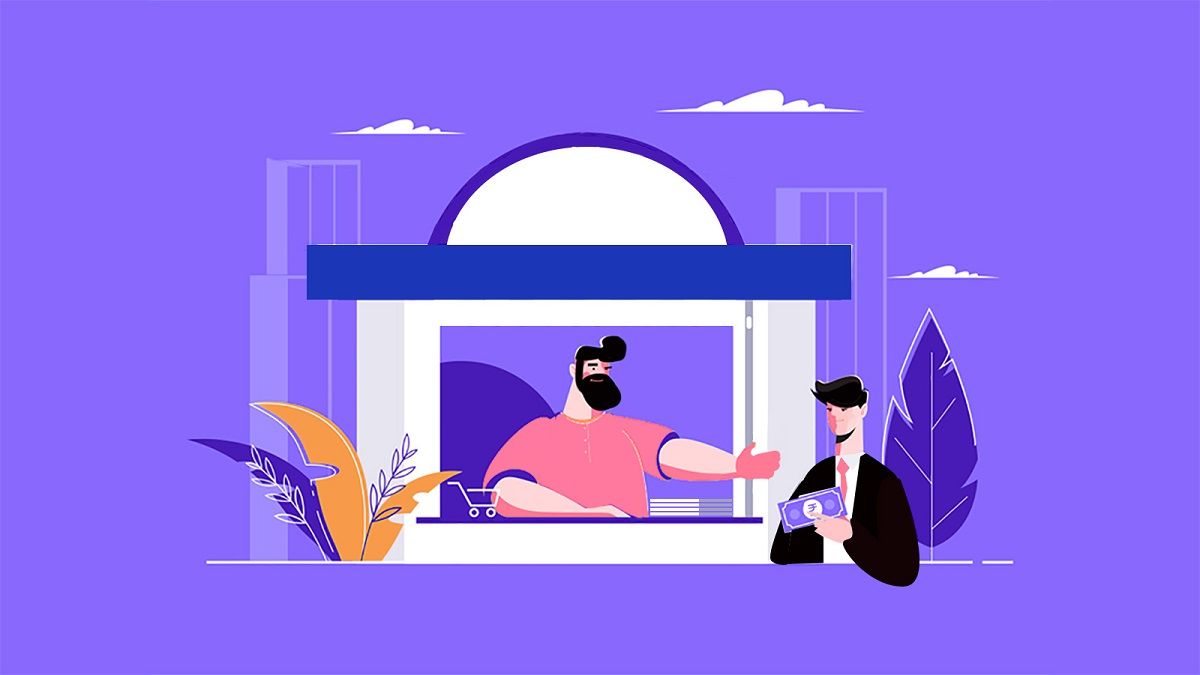 In this week's Finshots Markets, we talk about why companies resort to buybacks and the Nobel prize winners in economics.