Stock buybacks are all the rage these days. The government is doing it. Tech companies are in on it. And every other day, we hear rumours about a new company planning to repurchase shares. So in this week’s Market edition, we thought we would look at buybacks and see why companies are so excited about this little program *except for the obvious tax benefits that is*

The premise is simple. When a company resorts to a buyback, it's taking out cash from its coffers and repatriating it to some of its shareholders. The shareholders, in turn, are expected to sell part of their holding back to the company. But the hope is that the compensation will serve them well in the short run. So in effect, a buyback is a “cash for shares” arrangement. And unlike a dividend, where the company repatriates its profits to all owners on a proportional basis, a buyback program is conditional. You can choose to tender your shares back to the company or you could simply choose to opt-out. The onus is on you as a shareholder.

And academics will tell you a company will resort to such a program when it has excess cash it can’t put to good use. For instance, TCS recently announced that it was planning to repurchase close to 5 crore shares (1.42% of the total outstanding shares) at ₹3,000 apiece. They made this offer when the stock price was trading at ₹2735, 8.5% lower than the offer price. And the story goes that the company was buying back shares in a bid to funnel money from the IT firm to Tata’s other cash strapped ventures. After all, if Tata Sons — majority shareholders in TCS, were to tender their shares during the buyback offer, they’d walk away with a lot of money — money they could use to help out other Tata companies that are bleeding cash right now. So, a buyback makes sense.

But sometimes there’s an ulterior motive. While in theory buybacks may be a neutral exercise, in the real world, they can have other implications. In 2012, Reliance Industries bought back shares worth ~₹3,900 crore from public shareholders through a year-long repurchase program. Now the original target was to buyback shares worth ₹10,000 crores. They didn’t quite get there. But the scheme was largely heralded as a success since the company’s shares were underperforming at the time. Just a few months earlier, Reliance was trading below ₹700. But when management decided they were going to buyback shares at ₹870, it was a tacit admission that they believed the stock was grossly undervalued. Eventually, the price breached ₹900 and analysts hypothesized that Reliance bought back shares from public investors as a show of confidence — implying that the promoters had faith in the company's long term business potential.

So in the end, Reliance got what it wanted. Shareholders were able to sell part of their holdings at a premium. And those that believed in Mukesh Ambani’s vision were handsomely rewarded.

But not all buybacks go according to plan. Think BHP Billiton, a company based in the UK and the world’s largest miner. Back in 2011, the company was riding a purple patch like no other — double-digit earnings growth, operating cash flows of $12 billion, a hefty return on capital employed. It had everything going for it. So when the company decided the best way to optimize value was to initiate a massive $10 billion buyback program, nobody thought much of it. Many shareholders were happy to walk away with the cash and existing shareholders — who now held a larger part of the company were excited about future prospects.

However, soon enough, the commodity cycle turned. Prices of iron, copper, and coal started tanking. And since BHP largely dealt with these commodities, their business prospects soured almost overnight. While those that had tendered their shares during the buyback had something to cheer about, existing shareholders who believed in the company's long term potential were left devastated. One year following the repurchase announcement, BHP’s Total Shareholder Return (TSR) had dropped to -22%. 4 years on, BHP’s TSR was still languishing at -26%.

But what if they hadn’t repatriated this money?

After all, in a downcycle, you really want to be preserving cash as opposed to binging on boatloads of debt. But since the company had already made its bed, it had to sleep in it. There was no way out.

But at least you could argue that BHP couldn’t see it coming. Some companies commit to buybacks even when they are fully aware there are better avenues to deploy cash.

For instance, consider Boeing. The company’s stock has been struggling for the past couple of years. And in a series of unfortunate events, two of its aircraft malfunctioned midair, sending hundreds of passengers plummeting to their death. When the second aircraft crashed, airlines the world over were forced to ground all Boeing 737 Max airplanes (the malfunctioning aircraft) pending an investigation. And when Boeing finally realized the fallout was too much to contain, they announced that the company would halt the production of all 737 Max airplanes.

An eventual investigation, however, would reveal that Boeing had cut several corners in a bid to get the aircraft flying on time. Technical drawings for the model were being churned out at double the pace, workers from other departments were pulled in for the Max project, and timely delivery took precedence over quality. The engineers were also instructed to not make any changes that would necessitate additional training for the pilots. The company wanted to keep the cost low and get it done ASAP.

All this would imply that Boeing had its finances stretched. But one stark statistic has come to demolish this claim and symbolize the company’s priorities: Over the past six years, Boeing spent $43.4 billion on stock buybacks, compared with $15.7 billion on research and development for commercial airplanes. The board even approved an additional $20 billion buyback in December 2018, only two months after the first crash — although they were forced to scrap the idea later.

Today, the company’s stock price languishes at $169, half its price last year.

And so, sometimes you have to introspect and ask yourself —Do buybacks create value for shareholders or do they destroy value?

It’s always fascinating to learn about new advances in the field of finance and economics. But it’s even more fascinating when somebody wins a Nobel Prize for their breakthrough. So this week, we focused our attention on Robert Wilson and Paul Milgrom trying to figure out what makes their work on Auction theory so special. You won’t regret reading this one. Trust me.

Finshots Special-The Winners Curse and how to avoid it? 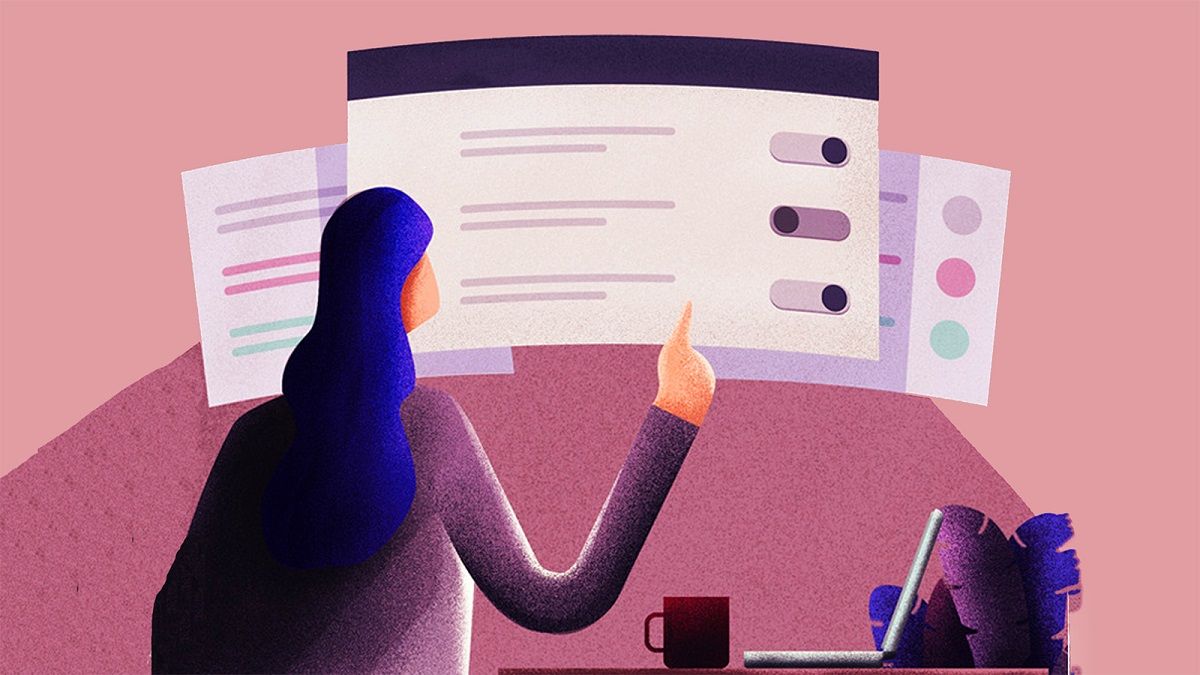 We discuss sin products, why Robert Wilson and Paul Milgrom were awarded the Nobel Prize in Economics, how India is advancing its AI initiative, and property cards. 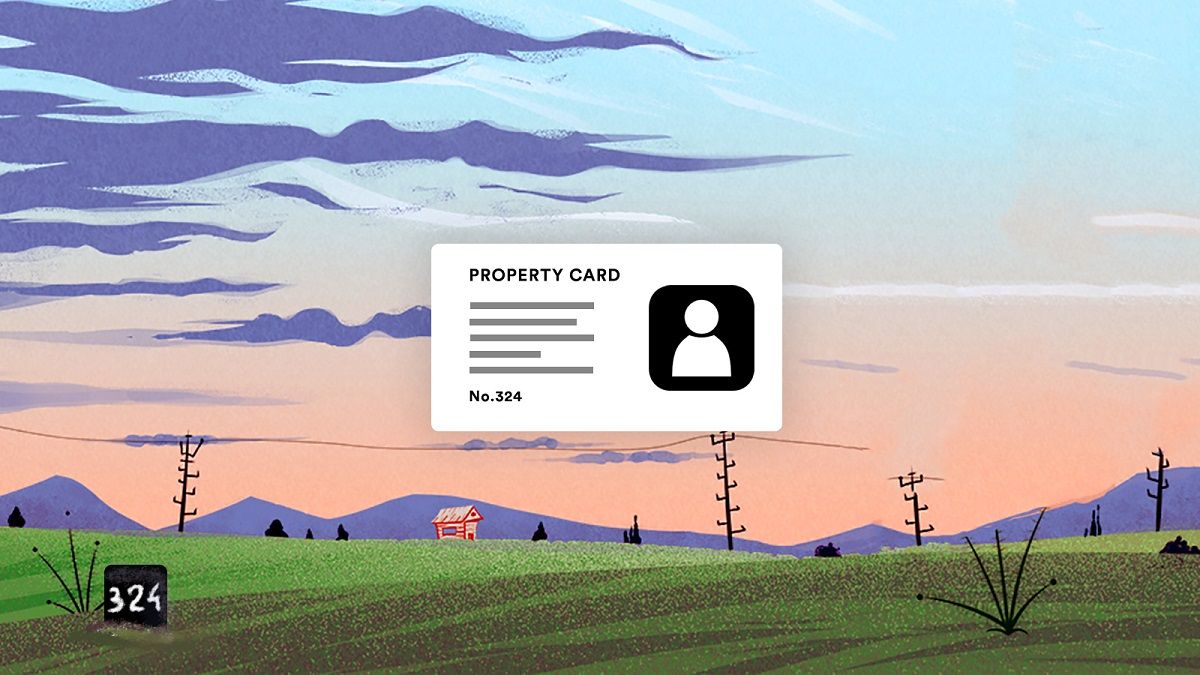 An explainer on property cards and the SVAMITVA scheme.

Finshots
—
Are Buybacks really a good thing?
Share this