In today's Finshots, we tell you why Robert Wilson and Paul Milgrom were awarded the Nobel Prize in Economics.

The year is 1997. Venezuela is auctioning an oil reserve. Large multinational oil companies are hoping to gain exclusive drilling rights in the region. But they have to get past the bidding war first and that’s no easy task. After all, it’s a first-price-sealed-bid auction. Meaning all the participants submit their bids in a closed envelope (of sorts) at the same time and the auctioneer decides the winner after locating the highest bid. If you misjudge your estimate, then you’ll have to walk home with nothing. That is to say, you only get one shot. And if you were a participant in such an auction, arriving at the optimal bid can be a formidable challenge. In fact, researchers have been thinking about this problem for a while now.

In the 1960s, Nobel laureate William Vickrey laid the foundation for auction theory. Vickrey from his findings concluded that the value of an asset, for a bidder, was subjective. According to him, if a dinner with Shah Rukh Khan were auctioned off, his die-hard fan would value it a lot more as opposed to a regular Joe—who might think of it as just another meal. And Vickrey classified these types of auctions as ‘private value auctions’ where participants arrived at a number based on their perceived ‘idea of value’. It's obviously different for different people.

But oil fields aren’t like dinners with Shah Rukh Khan. The value of a new oil field is dependent on the capacity of the oil reserve. And since the only thing you can do here is drill and sell the oil you find, the value attributable to the reserve must be the same for you, me and all those multinational companies out there. Consequently, the actual value of the oil field is identical for all the bidders involved. Ergo, it’s a “common value” auction.

But that doesn’t mean, bidding, in this case, is a cakewalk. Granted the real value might, in fact, be identical. But what is the real value? How do you estimate it? After all, nobody can say in advance how large the oil reserve actually is. As Gregor Berz, an auction theory expert notes — “Although the methods are improved continually, oil companies are still dependent on a few trial drillings for predictions even in times of geologic ultrasound analyses. The risk of faulty estimates always remains. The oil field can actually be larger than predicted, but also smaller.”

So if you were a participant bidding for the Venezuelan oil reserve you have to hire a group of technical experts that will offer you their best estimate. And this begets another problem. What if the experts conduct the trial exploration in a region that’s rich with oil. They would have you believe that the oil reserve is filled to the brim, thereby leading you to overestimate the actual capacity. On the other hand, if the experts conduct the experiment in a barren area, that might lead you to underestimate the actual capacity. So technically, each participant is likely to arrive at a different estimate based on the trial drilling and the methods they deploy.

In fact, in the Venezuelan example, a Chinese oil company, Natural Petroleum Corporation submitted the highest bid after their trial exploration yielded the highest output among all participants. Inevitably, they grossly overestimated the actual capacity and paid an exorbitant sum to their own detriment. This is called the Winner’s Curse — where the participant ends up overpaying for an asset based on an optimistic assessment.

And while some would say — This is okay, because the government extracted a higher sum from the Chinese company, there is a larger problem here. Once you are well versed with the winner’s curse, you might actually underestimate the actual value of the item next time around, especially if you are a cautious bidder. And if all the participants were to offer a conservative bid, the whole scheme might backfire rather spectacularly.

In fact, in a series of papers published in the '60s and the '70s, Robert Wilson showed how all of these intricacies play out in real life. He developed a theoretical framework to analyze bidding wars, common value items and the winners curse and argued that poorly designed auctions can lead to suboptimal outcomes. Then, in the '80s his student Paul Milgrom expanded on this work and presented more insights on how buyers and sellers could avoid these pitfalls.

As an article in Stanford News notes—

Milgrom determined that English auctions — where the price starts low and is bid upward — are better at avoiding the winner’s curse than Dutch auctions — where the price starts high and is bid downward. This is because bidders gain more information about an item’s value during the course of an English auction, as other bidders drop out. In general, Milgrom found that more information about the object’s value, such as certificates of authenticity, expert appraisals or insights into other bidders’ estimated values, tends to result in higher revenue.

And this makes so much sense. Think about it. In a simple Dutch auction, the auctioneer begins with a high asking price and then lowers it, until a bid comes through. This first bid is the winning bid. And while the format works well in certain cases, it does not avert the winner’s curse.

Notice how the Dutch auction closely resembles the sealed-bid auction from Venezuela. The individual with the highest estimate will likely end up submitting the winning bid and that's it. But in an English auction, you start with a low price and then go higher. In this case, participants gain new information as each successive bid comes through. So, if you’ve overestimated the value by a fair margin, you’ll know it almost immediately. And if all the participants were offered more information, including independent assessments from technical experts and other such insights— That’s even better. In effect, if all the participants have the same information and they aren't too worried about the winner's curse, they'll make more sensible offers. And the hope is that this will optimize outcomes for both the buyer and the seller.

We know all this because Robert Wilson and Paul Milgrom provided the blueprint we needed. They helped design new and better auction formats and fundamentally changed the way people and corporations buy and sell everyday items. So if anybody asks you why these two gents were awarded the Nobel Prize, you know what to tell them now.

P.S. They also worked on some other interesting things — including SMRAs (Simultaneous Multiple-Round Auctions) used to sell radio frequencies. But that’s a story for another day. Maybe tomorrow? Let us know if you want us to cover this topic too. Let us know on Twitter. 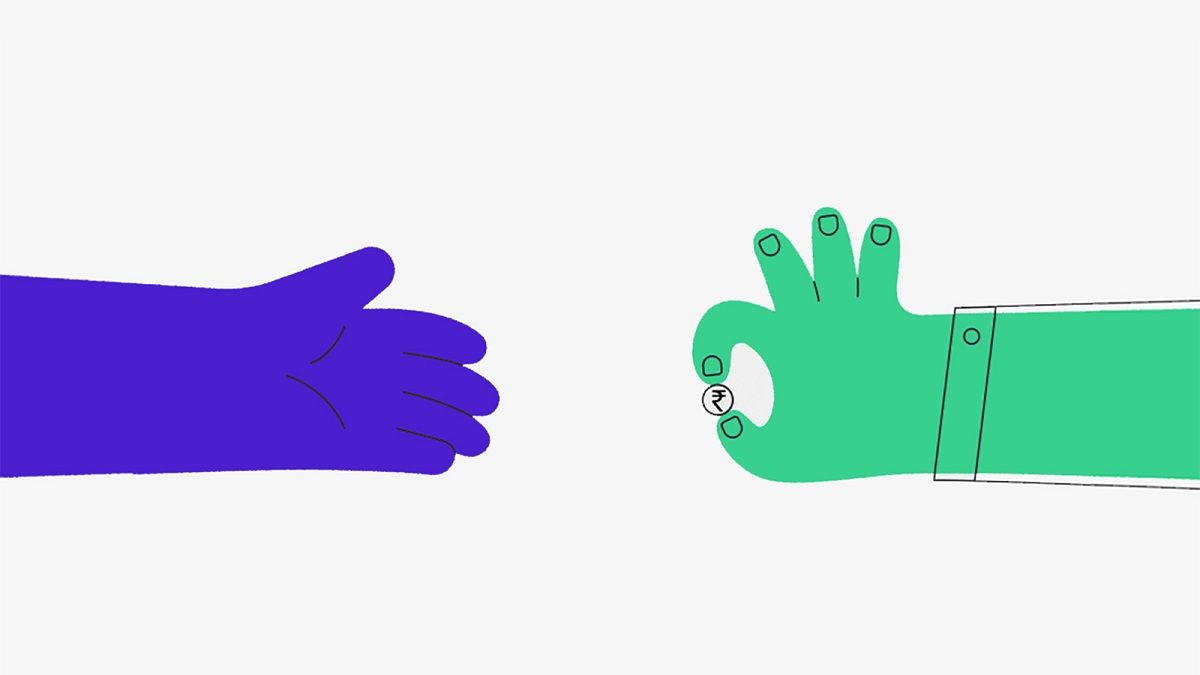 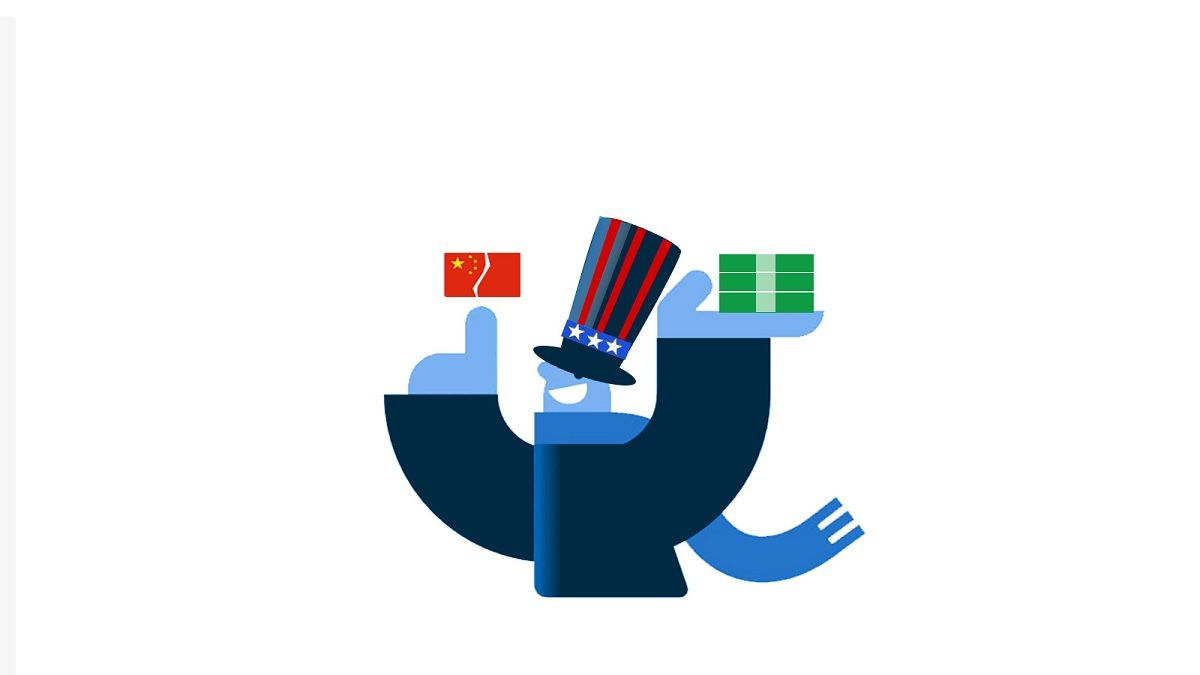 The US' latest drive against Chinese 5G and Jet Airways buyout.

Finshots
—
Finshots Special-The Winners Curse and how to avoid it?
Share this