But if you want to check out the Markets edition this week before you go about reading the wrapup, don't forget to click the link here. It's about DMart.

Will Reliance’s new JioPhone be the “Next” disruptor?

Last week Reliance launched its much anticipated JioPhone Next - a ₹6,499 smartphone loaded with neat tricks like text-to-speech, voice translation, and many more, thanks to its partnership with Google. Now at first glance, this move by Reliance does seem like an elaborate plan to nudge a significant chunk of India’s 2G users onto Jio’s 4G network. And for the most part, this may be true, but it seems like Reliance has got some bigger goals.

So, the question on everyone’s mind is - why… why is Reliance foraying into the smartphone business? Again. That too with Google as a partner… Puzzling no?

Well, we have some plausible answers to those questions. You can read more about this in Monday’s Newsletter.

How to lose $500 million using algorithms?

Here’s a question for you — If the housing market is booming, will the stocks of online home-listing companies go on a rally as well?

In most likelihood, your answer would be a decisive “Yes”, and on most occasions, you would be absolutely right. But let us introduce you to an anomaly in Zillow - a real estate listing company. An anomaly that has managed to get things horribly wrong for itself, at the time when US real estate market at large is going through a post-pandemic boom.

So, how did Zillow get it so wrong?

Allow us to tell you this fascinating story? Spoiler Alert - there are algorithms involved!

How come “cash is king” even with digital payments roaring?

5 years ago, demonetisation changed the face of the Indian payment ecosystem forever. At the time Indians held cash worth ₹18 lakh crore. By the end of January 2017, just 2 months later, it was down to ₹8 lakh crore. The impact was immediate and it was quite massive. And it seemed as if it were the beginning of the end for cash.

Cash is dead, they proclaimed. But guess what? That didn’t happen. We actually have more cash in circulation than we had before Demonetisation. So what’s the deal… is cash still the king or what? We try to set the record straight in the Wednesday Newsletter. Do read this fascinating story.

Why did America have a 25 hour day?

They say you can’t mess with time, but guess what? Nearly 70 countries around the world do just that. They adjust their clocks in order to squeeze in an extra hour. For instance, on last Sunday, Americans woke up an hour later than usual. At 2 am, while everyone was asleep, clocks added an extra hour and reset to 1 am. That’s right, they’d just got a 25 hour day!

What sorcery is this?

Well, on Thursday, we decided to explore this odd and confusing practice in the hopes of decoding its economic ramifications. Do not miss this doozy of a story. 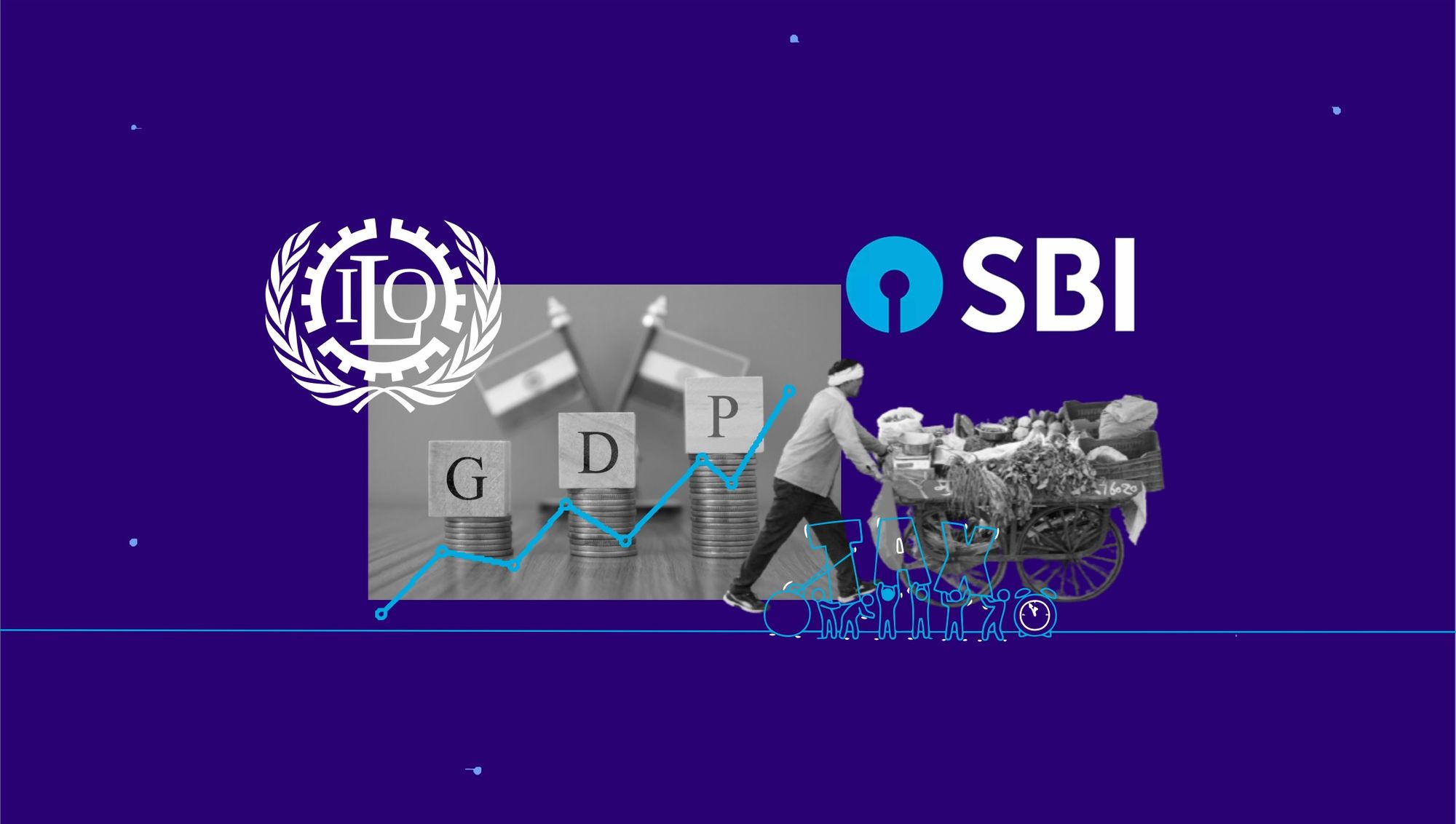 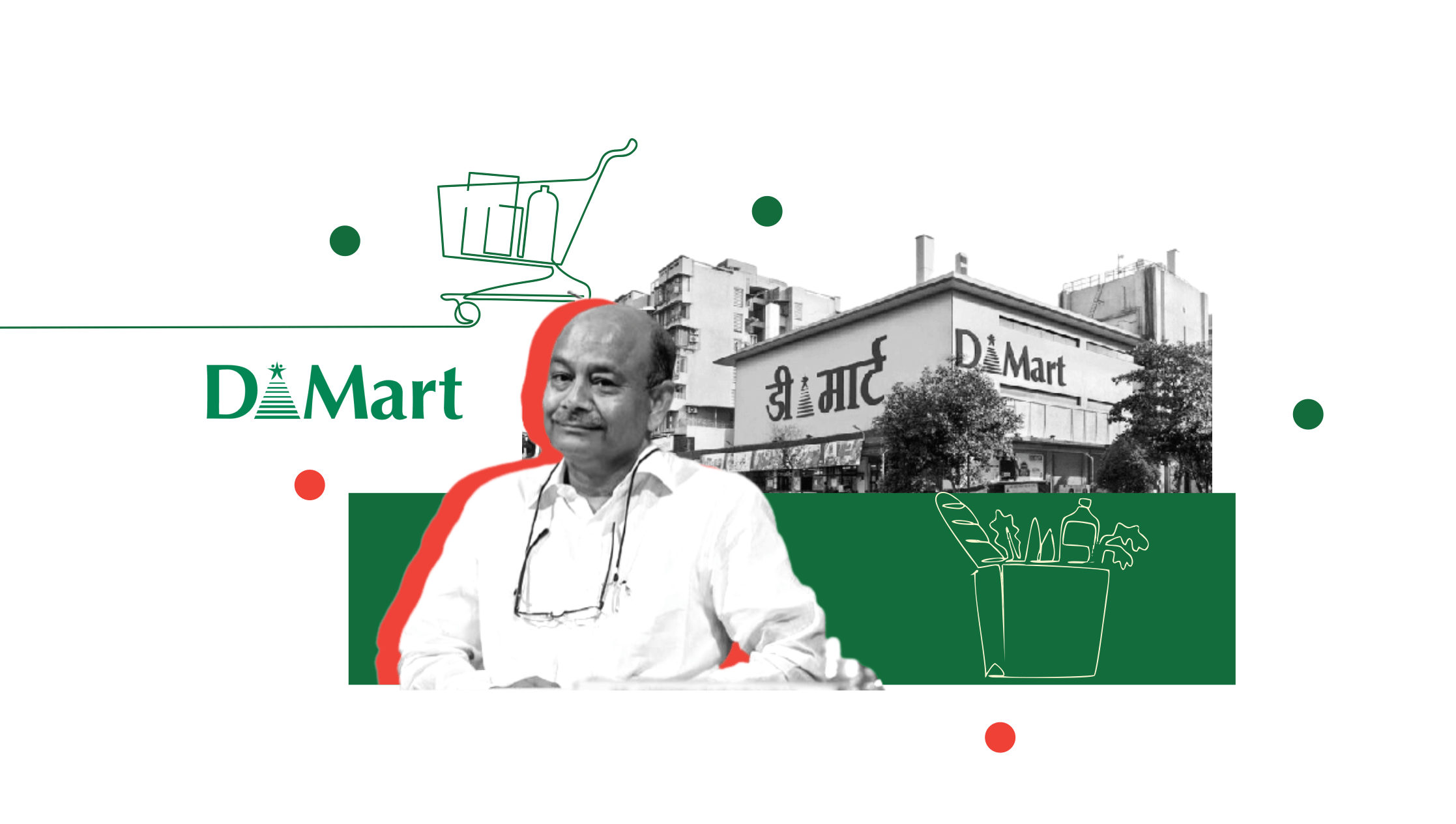 An explainer on why DMart is investing in bigger stores

Finshots
—
Weekly Wrapup: On a Wild Goose Chase
Share this