In today’s Finshots, we explain how faulty algorithms in a US-based real estate company crippled an entire division and forced management to lay off 25% of its workforce.

Here’s a question for you — If the housing market is booming, will the stocks of online home-listing companies go on a rally as well?

If you answered “yes”, you’re right. On most occasions, that’s precisely what you’d expect and it’s what happened with a pretty popular US real estate listing company called Zillow. The pandemic was a blessing in disguise for the company. Americans couldn’t go out. They were staying at home and they found a new pastime as they began fantasising about their dream homes.

Naturally, they turned to companies like Zillow to scroll through real estate listings and buy the best properties they could get their hands on. And with low-interest rates, home sales in the US hit record high figures in 2020.  Zillow’s shares meanwhile nearly tripled in 2020.

As Investopedia puts it —

One of Zillow’s key features is its Zestimates, a popular consumer tool for seeing how much homes are worth. These estimates are based on information from sources such as comparable sales and public data. Launched in 2011 with information about 90 million homes, Zestimates has expanded its reach, providing users with data about more than 100 million homes across the United States.

The latest iteration even allowed users to upload photos of a home to understand how it would affect the valuation. These people had treasure troves of data about home prices across the US and it was only a matter of time before they decided to monetise it somehow.

And in 2018, that thought manifested in a grand idea. The company decided to put its data and algorithms to the test. They decided to buy underpriced homes directly from sellers. Renovate it and flip it for a nice profit. The hope was that they’d be able to spot absolute bargains across the country using “smart algorithms and data science.”

And in 2020, as the housing market started booming, Zillow doubled down on this side gig. Between July and September this year, the company got its hands on nearly 10,000 homes. And it’s under contract to buy another 8,172 homes.

Unfortunately, this is where things really started to go wrong. Zillow only sold 3,000 of those homes. Which means, they are still sitting on thousands of homes after having tied up sizeable chunks of capital. Its algorithm messed up (or the people that created it did).

First, when house prices started to rise, Zillow’s algorithms failed to predict how quickly they would rise. As a consequence, they were bidding far too little for hot properties and in effect, not buying enough inventory. So, the company decided to tweak its algorithm and make it more aggressive, which did eventually transpire in Zillow buying a slew of new homes. Unfortunately by then, prices had already begun to cool off. And they were forced to sell homes at a discount.

Bottom line — The algorithm failed when prices went up. The algorithm also failed when  prices cooled. And what was supposed to be a $20 billion revenue business is now in tatters. Also, Zillow is writing off close to $500 million they invested in the business, and they’re firing 2,000 of their staff (many, who probably didn’t even have anything to do with this algorithm business). The company meanwhile lost nearly 40% of its market value last week alone. That's $10 billion worth of equity wiped out in less than 7 days.

So there you have it. Zillow’s capitulation is a cautionary tale for anybody who thinks they can tame the real estate market using data. Because real estate prices are a product of how individual actors in the system think and act. It involves both inputs from the techie who’s looking to move into a nice suburb in Palo Alto after an IPO and the hedge fund manager predicting the next big recession. Man-made formulas can seldom capture the nuance of human emotion and so most algorithms are condemned to a life of uncertainty. What are your thoughts on this? Be sure to let us know. 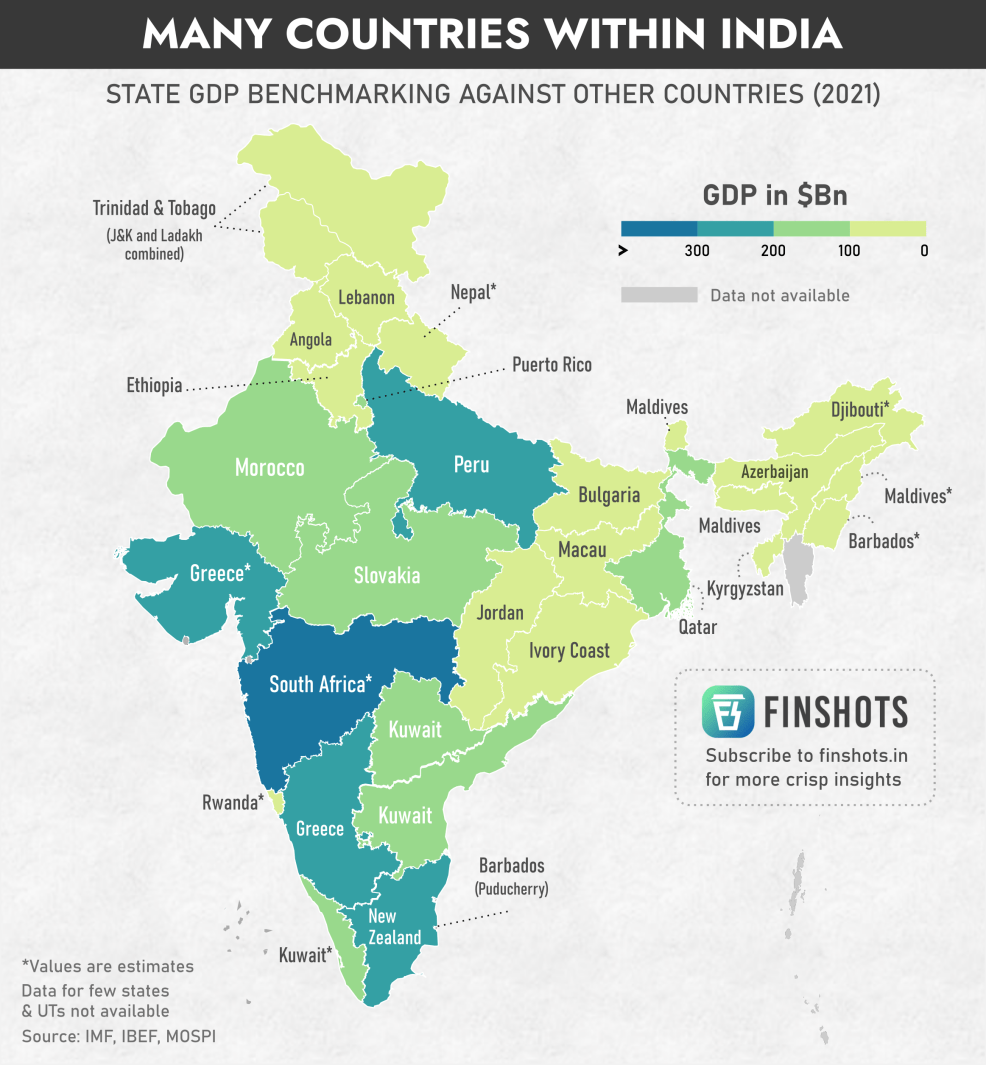 Here's an interesting infographic on state GDP benchmarking against other countries. 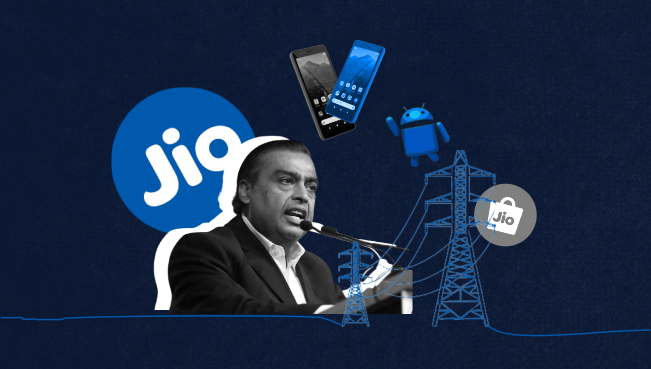 Finshots
—
How to lose $500 million using algorithms?
Share this