In this week’s wrapup, we’ll discuss the problem with India’s yield curve, why the US may rescind Hong Kong’s special status, why Moody’s has downgraded India’s sovereign rating, and the challenges associated with building affordable homes.

But first, we talk about boycotts!!!

India is heavily dependent on China- 18 of the 30 Indian unicorns (startups worth over $1Bn) have Chinese investors on board. Local MSMEs often have ties to suppliers from China. Your local toy store is probably shipping all its products from China. In fact, India carries a trade deficit of $58 billion with the country and we can’t wipe away this deficit overnight.

Despite this, there have been multiple calls from all corners over the last few weeks to boycott Chinese products and services. But the collateral damage associated with such a move could be detrimental to our own cause. And here’s the most elaborate explanation on why this might be the case. It’s the most popular story we’ve ever written. So you wouldn't want to miss this.

The Problem with the Yield Curve

On Monday, we talked about the problem with short term and long term interest rates in India. Now, the idea here is simple. Long term loans have longer repayment periods, and therefore the risks associated with them are magnified. To compensate for these risks, banks usually charge a higher interest rate.

However, when banks borrow from the RBI they do so over short intervals, and at lower interest rates. Plus, the RBI often cuts these rates in the hope that banks, in turn, will lower long term interest rates for customers.

But it doesn’t work like that. Not always and it can have some terrible consequences. Click here to read more.

Why Hong Kong's special status is in jeopardy?

On Tuesday, we talked about why the US might strip Hong Kong of its special status.

Now the Brits and Chinese had an agreement of sorts. China was supposed to treat Hong Kong as a special administrative region until 2047 after which Hong Kong cedes to China. However, the  Red Dragon has been trying to tighten its grip on the territory prematurely. Protests ensued, battle lines were drawn and COVID forced a stalemate. Until that is, China marched ahead and passed new legislation that would further its interests in the region.

Well, US officials considered this an affront to the autonomy of Hong Kong and so, in a remarkable turn of events they decided to punish China by threatening to strip away Hong Kong’s special status.

But this entails serious repercussions for all parties involved — China, US, and Hong Kong. How so? Find out here.

It just got more Moody in here

On Wednesday, we talked about the events that led to India’s latest ratings downgrade. In November 2019, the rating agency Moody’s changed its outlook for India’s sovereign rating from stable to negative, and said, “If nominal GDP growth does not return to high rates, Moody’s expects that the government will face very significant constraints in narrowing the general government budget deficit and preventing a rise in the debt burden.”

Well, they didn’t see any improvement since then, and have now gone ahead and downgraded us. But if you want a more elaborate explanation you can check out the full story here.

The lofty challenges of housing everyone

On Friday, we talked about the challenges of building affordable houses in India.

When India went into lockdown to contain the spread of the coronavirus, migrant workers from all over the country took to the streets, seeking to go back where they came from. A major reason — they couldn’t afford home rent since they no longer had access to a steady income. Once this problem came to light, the government announced a plan for building affordable rental homes for the urban poor.

But the thing is — it isn’t a new goal. And similar schemes in the past have seen scant success. So what are problems plaguing this little scheme and how do you make sense of it all?

Don’t worry. We’ve got the answers for you right here.

And that's it from us! Have a great weekend.:) 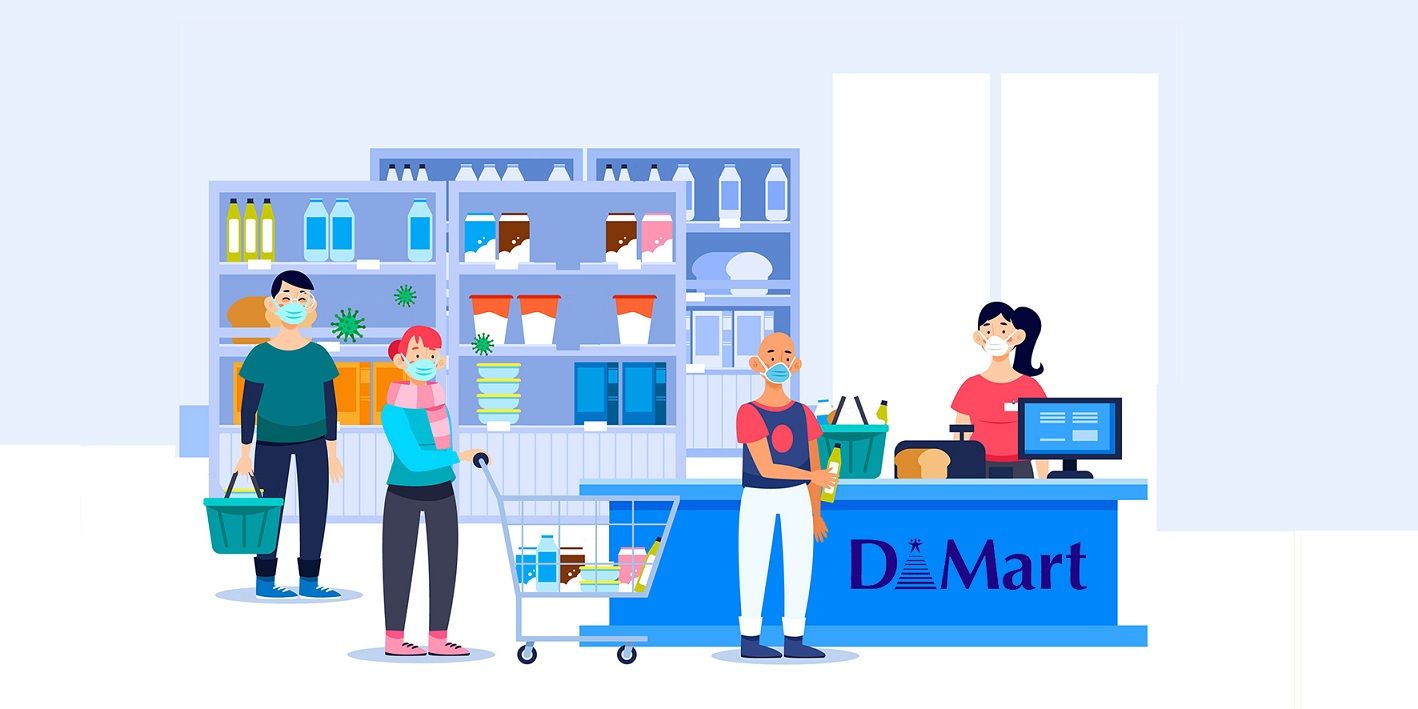 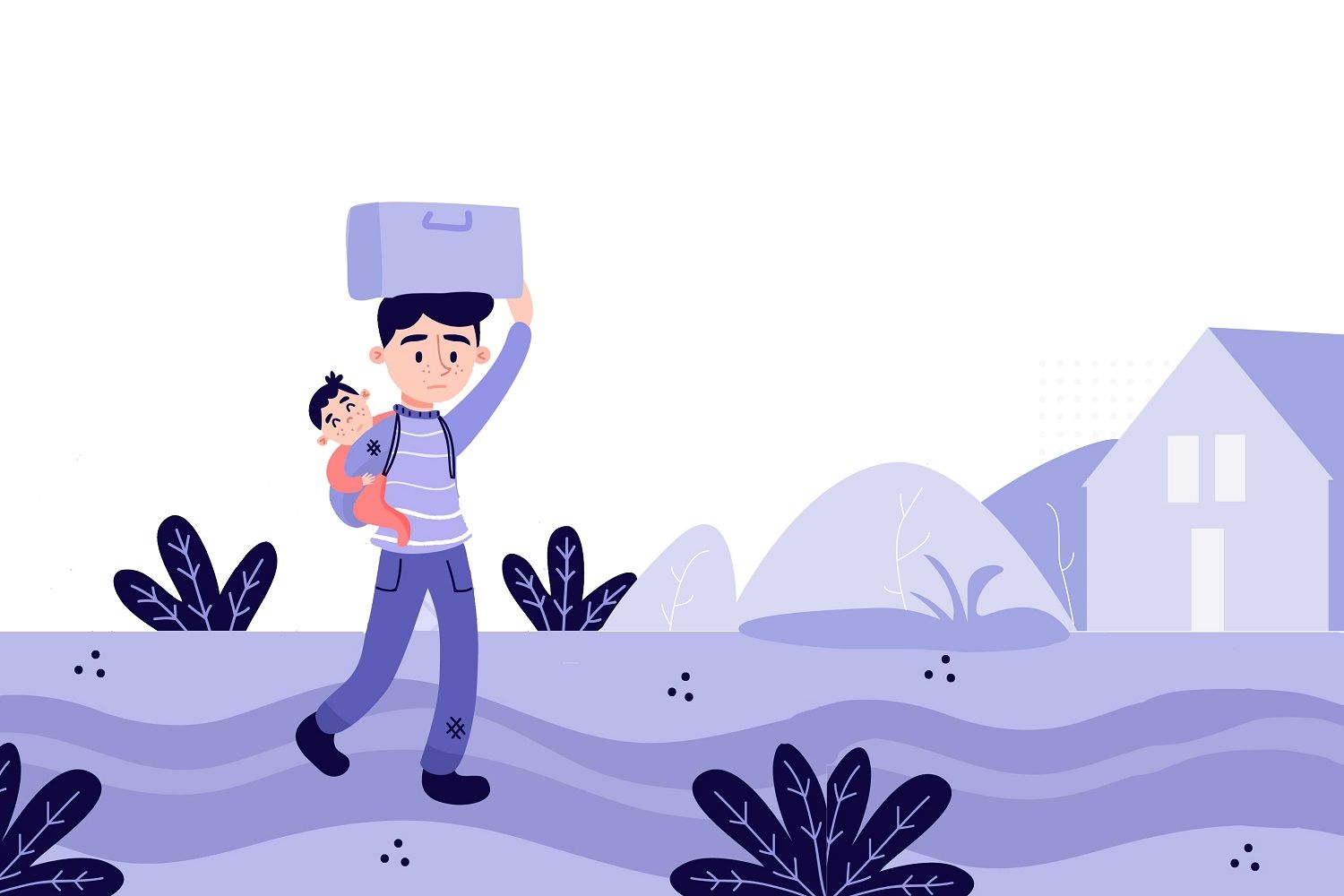 An explainer on affordable housing and all the challenges we might face achieving this utopian reality.