In today's newsletter, we talk about affordable housing for migrants and the urban poor and all the challenges associated with executing this program.

When India went into lockdown to contain the spread of the coronavirus, migrant workers from all over the country took to the streets, seeking to go back where they came from. A major reason — they couldn’t afford home rent since they no longer had access to a steady income.

Once this distressing problem came to light, Finance Minister Nirmala Sitharaman unveiled a plan to build affordable rental homes for the urban poor. Well, technically, it isn’t a new plan- it is an extension of the Pradhan Mantri Awas Yojana (PMAY), which provides subsidies for building low-cost houses in both rural and urban areas. But the idea was to incentivise migrant workers to stay back.

The announcement was also supposed to aid another program from the past, ‘Housing for All’, which was a promise to provide every Indian with a brick and cement house with gas, water, electricity, and a toilet by the year 2022.

And the government now wants to achieve this lofty objective by tying up with the private sector as well as incentivising industries, manufacturers, and institutions to develop affordable rental housing on private land. Detailed guidelines on the scheme are still not out yet, but a lot of people are hoping this project takes off; since 30 crore Indians are currently living in slums.

However, affordable housing poses significant challenges. And perhaps the biggest challenge of the lot — land.

You have to have land to build a house. And according to a CRISIL report, you need at least 30,000 acres of urban land to build 1 Crore homes. And finding this kind of area in bustling metros is next to impossible. Even if you do, it’s going to be really expensive. But what about all the land that belongs to the government that’s gone unused for so long — large plots owned by the railways, defence authorities, etc.

Well, you could use them if they weren’t already occupied. But since these are land parcels long forgotten, people have encroached en masse and slums and squatters have proliferated. You can’t exactly throw them out now because that would inevitably translate to backlash.

And so most developers are forced to move away from the actual urban centres into distant suburbs — areas that are pretty much beyond city limits. Unfortunately, most projects in these far-removed areas might not even have basic services like running water and an adequate drainage system. In order to ensure the project succeeds, you need to connect it to the city and ensure that it’s well…livable. And since there is a cost associated with putting the pieces together, most developers shy away from affordable housing altogether.

The ones that don’t shy away, have to worry about getting the appropriate sanctions. From the environment dept, from the fire dept, from the revenue dept, from the water dept, and the traffic police. You also have to conform to development plans outlined by urban local bodies and abide by various building bye-laws. Now bear in mind, these are very important legal and regulatory requirements, but if you really want to expedite "affordable housing", you have to expedite this process. You can’t be caught in the regulatory maze forever.

Because project delays inevitably turn into cost overruns. And since most developers building residential apartments are already working with razor-thin margins, this can’t bode well for them. So if the government really wants to incentivize these developers to engage with them, they’ll have to figure out a way to overcome these hurdles.

And hopefully, when the full draft is out, we will have a better idea of how the government plans to achieve these massive ambitions. 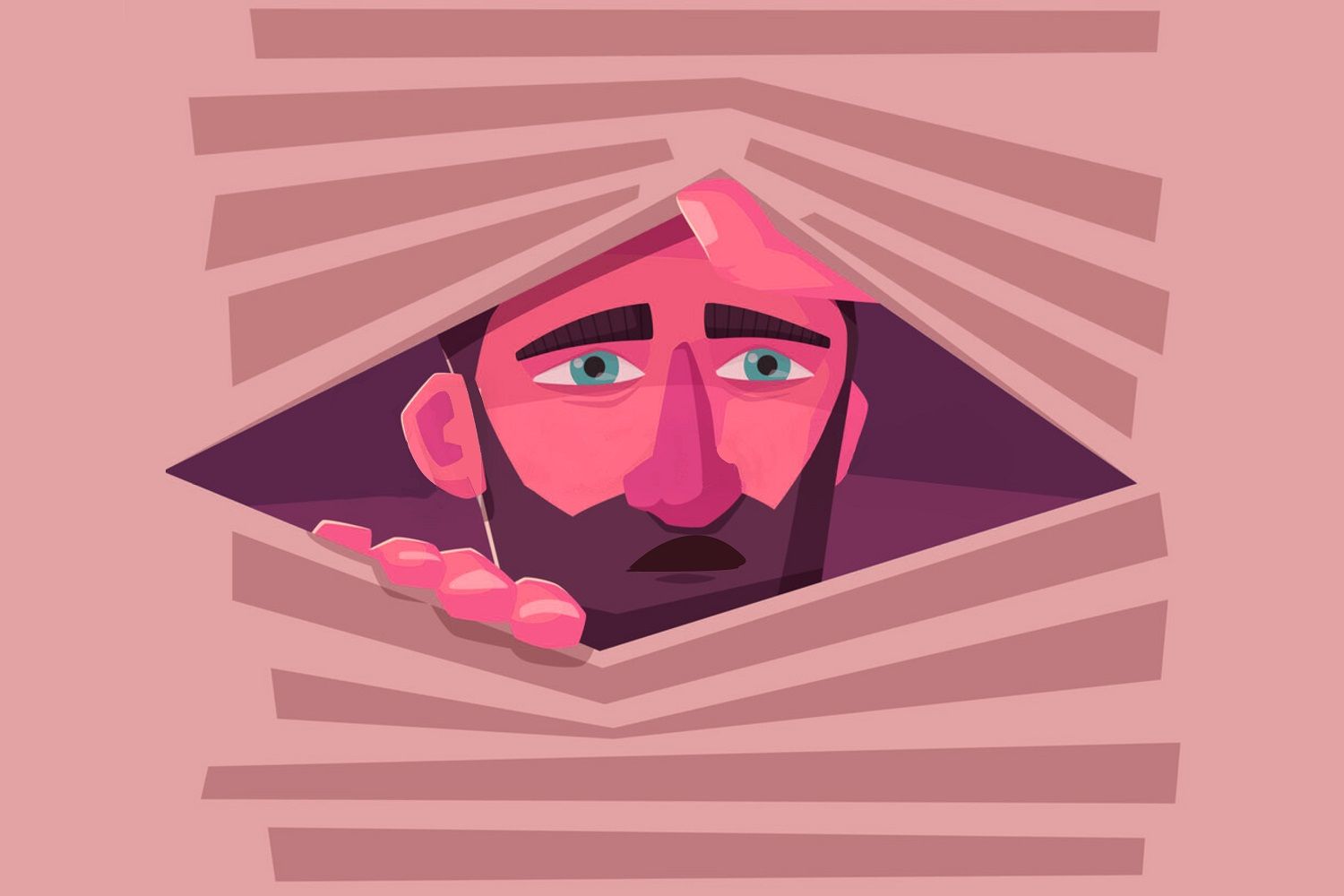 We discuss the "right way" to boycott China , why the US may rescind Hong Kong’s special status, why Moody’s has downgraded India’s sovereign rating, etc. 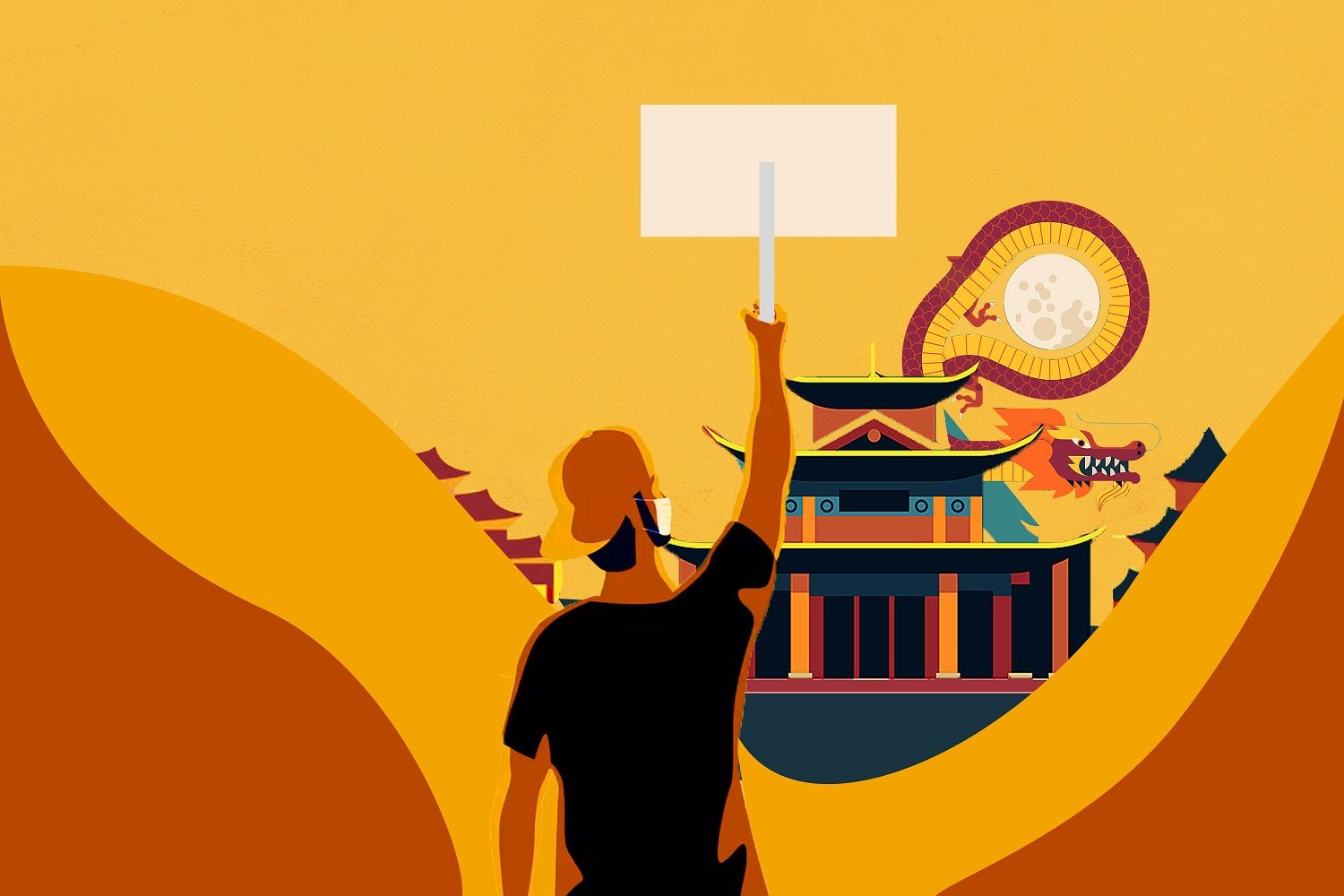 An explainer on boycotts, interdepencies and the incentive program.

Finshots
—
The lofty challenges of housing everyone
Share this