In today’s newsletter, we talk about Moody’s new ratings downgrade and the rationale behind putting us there.

This wasn’t exactly out of the blue. Because rating agencies often give you signals. They’ll tell you their outlook. For instance, Moody’s changed its outlook for India’s sovereign rating from stable to negative back in November 2019. It also added — “If nominal GDP growth does not return to high rates, Moody’s expects that the government will face very significant constraints in narrowing the general government budget deficit and preventing a rise in the debt burden.”

And since they didn’t see any improvement post November, they seem to have gone ahead and downgraded us.

So let’s dissect this bit.

Let’s look at growth and investments.

When an entrepreneur invests in building a small enterprise, it has a ripple effect on the economy. The input he uses to build his product/service might benefit another firm, the manpower he hires eases unemployment pressure, the money he borrows aids the banking sector so long as he is prompt with his interest payments and as the small enterprise grows in size, the influence only magnifies in stature. This effect is partly what drove the great economic boom of the early millennium for India. It was largely driven by the IT industry but the effect was nonetheless profound.

In fact, Moody’s was one of the first agencies to upgrade our rating—from junk to investment grade back in 2003 after sustained economic growth.

However, post the global financial crisis (2008), growth and private investment has been losing steam*. Growth prospects soured. With the finances of large corporates already in shambles, most of them were incapable of undertaking any meaningful expansion. The ones capable of meaningful expansion were running at low capacities because they seem to have made grave errors in forecasting demand especially the ones that undertook wanton expansion before 2008. And when corporate profit takes a hit, employee wages suffer and growth in household income inevitably plateaus after a while. This creates a vicious cycle that keeps halting growth every step of the way. Although there are still pockets in the private sector that don’t seem to be affected as much, large enterprises including infrastructure, real estate, and steel could be doing much better than they currently are.

The only thing that was working for us was consumption. People were still consuming in bulk even when income levels weren’t increasing disproportionately. The government also kept spending in the hope of keeping the growth story alive. But it did so on the back of debt.

Unfortunately, this wasn’t sustainable. And our GDP numbers have been showing this for a while. But then COVID happened amplifying the risks further. And Moody's did not waste a lot of time downgrading us.

*Point of Interest: India’s GFCF (Gross Fixed Capital Formation) as a percentage of GDP has been on the decline — from ~36% in 2008 to 29% in 2018. Gross fixed capital formation includes creation of plant, machinery, land improvements, etc.

But they also said the rating downgrade was premised on another factor — Weak implementation of reforms.

I suppose Moody’s is referring to two key pieces of legislation — IBC and GST.

In 2016, lawmakers finally passed the Insolvency and Bankruptcy Code, 2016 (IBC) to provide for a legal framework that banks could use to take defaulting companies to task.

Somebody doesn’t pay up. Banks take them to court. The court adjudicates. And banks get paid.

The idea was to put a time limit on resolution (330 days max) so that banks could get what they were owed without having to stay in limbo forever. But cases routinely breach this threshold and timely resolution is still a distant dream.

More recently, the government suspended the IBC for an entire year. Meaning banks won’t be able to initiate new proceedings (under the IBC) during this period. Ouch!!!

And with GST, the premise is extremely straightforward. Moody’s would never have had a problem with the implementation challenges if GST collections were booming. Unfortunately, time and again, we’ve seen that tax collection have fallen short of expectations. So naturally, they are thinking the one country, one tax system has failed to deliver.

Now obviously one could argue whether rating agencies are accurate in their assessment. Or if they have an agenda. But I suppose at the end of the day when they do downgrade us, foreign investors take their cue. They’ll be tentative about pouring money here and some might even refuse to invest in the country altogether.

Hopefully, it doesn't come to that.

An explainer on boycotts, interdepencies and the incentive program. 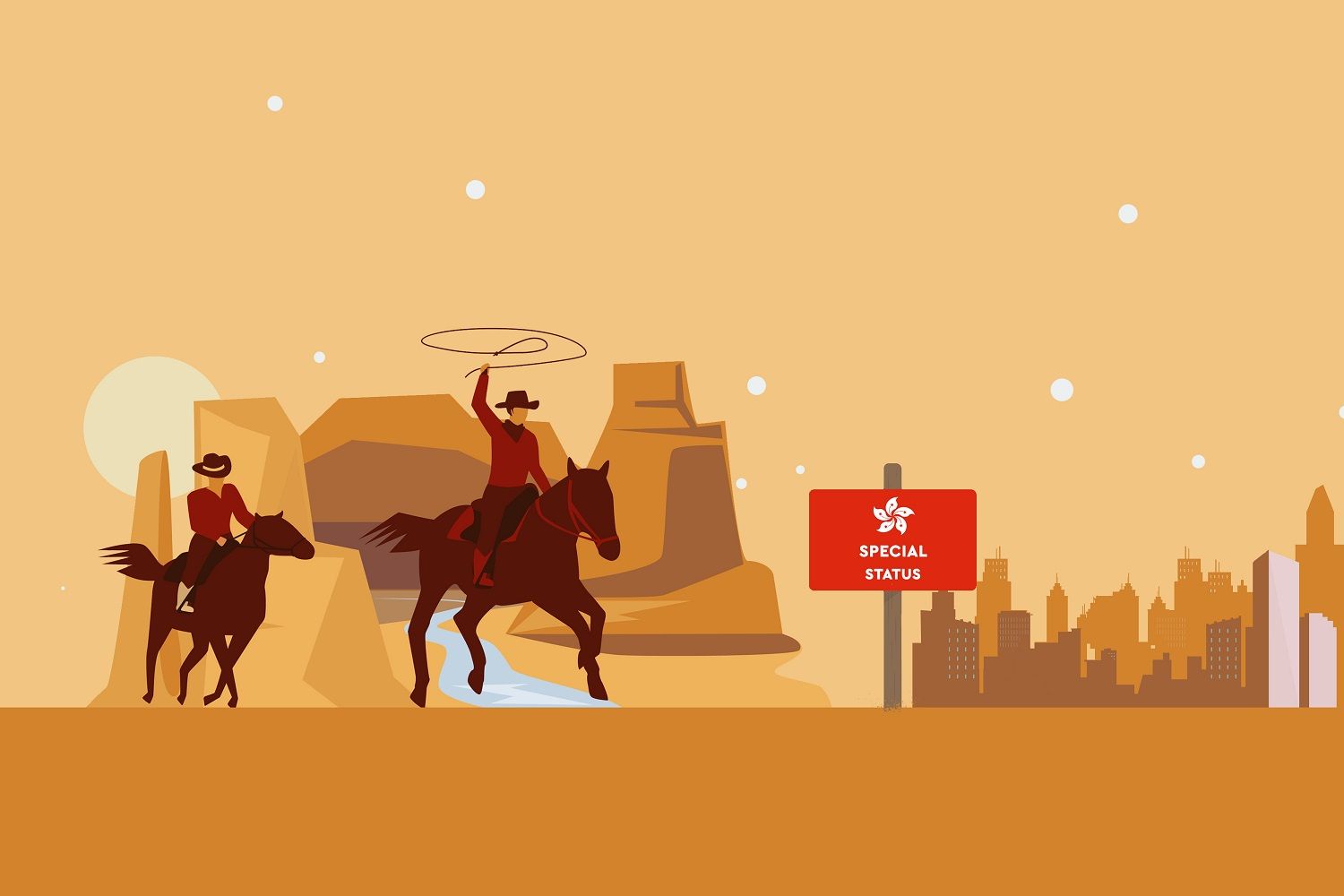 Finshots
—
It just got more Moody in here
Share this