In this week’s wrapup, we talk about the Saudi Aramco IPO, Yes bank, RCEP agreement, and why our real estate industry needs rescuing.

The Saudi IPO and the future of Oil

On Monday, we talked about Saudi Aramco, the world’s most profitable company, gearing up for an IPO. The company is planning to raise anywhere between $20-40 Billion from domestic investors, and if all goes well, Aramco will be valued at a mind boggling $2 trillion. But our focus was elsewhere. We wanted to foresee the future of oil. I mean, global awareness about climate change has gripped the world, activists are campaigning to move away from fossil fuels. And oil companies are looking to diversify their sources of revenue.

So what exactly is the future of oil? Well, if you want a more detailed coverage read the full story here

On Tuesday, we talked about Yes Bank and why it has been struggling of late.

Just two years ago, Yes Bank was on the fast track to become one of India’s largest private banks, but since the bad loan problem took center stage, the company has been on the decline. Normally, banks bounce back after such mishaps, but all the bad loans Yes Bank accumulated in the past is now eating into the company's safety buffers.

So where does the bank go from here? Read more here.

No such thing as Free Trade

On Wednesday, we spoke about why India chose to walk away from the RCEP- one of the world’s largest free-trade agreements.

The Regional Comprehensive Economic Partnership is a free trade agreement between 16 member countries, which seeks to create the world’s largest free-trade bloc by strengthening ties and reducing trade barriers between them. At the RCEP summit in Bangkok, Prime Minister Modi refused to participate in the agreement, claiming that the agreement was not in the spirit of free trade, and that it did not address India’s concerns satisfactorily.

The main problem centered on the possibility of cheap Chinese goods flooding Indian markets. Considering India was already importing a lot from China, the free trade agreement could have pushed India to the brink. So we wanted safeguards and when member countries refused to heed our concerns we quit.

Anyway, you can read more about the RCEP agreement here.

On Thursday, we spoke about why there has been an increase in H1B visa denial rates.

Denial rates for H-1B visas have been steadily rising—  from a mere 6% in 2015 to around 24% in recent times. Obviously, this has upset thousands of Indian tech workers. The spike in denial rates was primarily prompted by a subtle change in the lottery system that now prefers immigrants with bachelors or masters degree from an institute of higher education in the US. So if you are one of those people trying to make your way to the US with an Indian degree, tough luck i suppose.

Not following? Well, read the full story here then.

On Friday, we talked about why the real estate industry in India needs a bailout. The Government has resolved to pump in 25,000 crores to revive stalled housing projects in the affordable and mid-income categories. And we wanted to see how we got here.

During the economic boom of 2004-2008, Real Estate Developers launched new projects worth lakhs of crores, setting of the largest investment boom in the country's history. Until in 2008, the Global Financial Crisis (GFC) threatened to ravage the entire world economy.

And growth rates in India moderated. Real Estate companies who had borrowed large sums of money to commission expensive projects were hit hard. Houses weren't selling and unsold inventory started piling up. Eventually as the funding dried up, Real Estate companies realised that they had no other recourse left to pursue. So a bailout was inevitable.

If you want to read the full story, you can do so here. 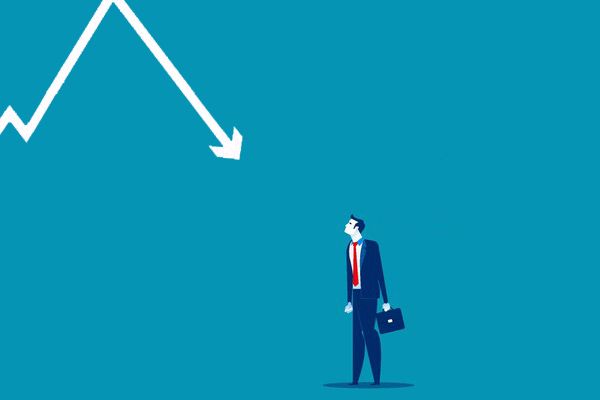 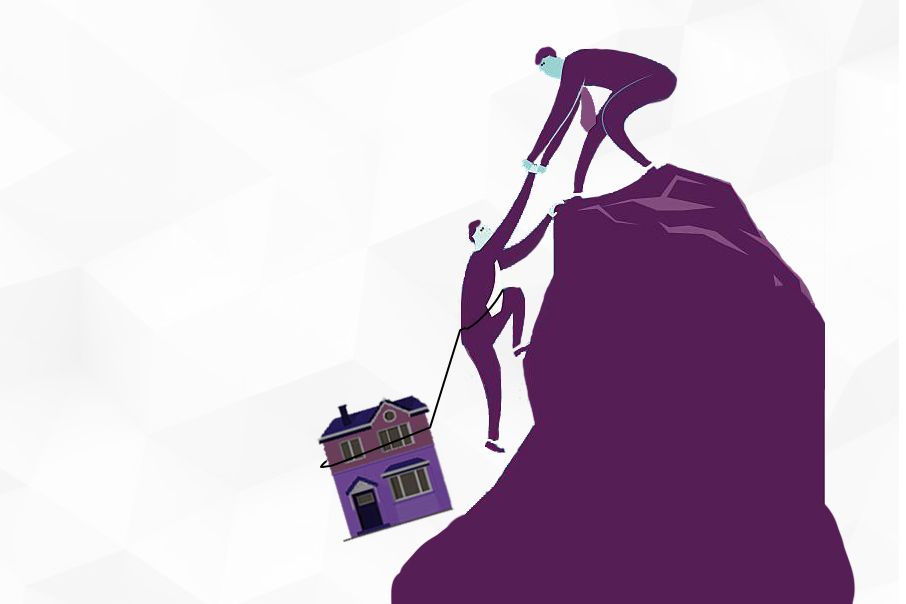 A 25,000 Cr bailout package is here. But why did the Real Estate industry need the bailout in the first place?