In this week’s wrapup we talk about the Monsoon Session of Parliament, Reliance’s acquisition of Just Dial, the new drone regulations, and finally Netflix’s entry into gaming.

But if you want to check out the Markets edition this week before you go about reading the wrapup, don't forget to click the link here. It's about HDFC Life and the insurance industry.

What to expect from the Monsoon Session?

The monsoon session of 2021 is upon us and we could see as many as 23 bills being tabled, discussed, and passed into law. But we think some of these bills merit more attention than the others. So we prepared a brief overview for these 5 key pieces of legislation.

And if any of these items pique your interest, then you should definitely check out our full explainer here.

Last Friday, Reliance Retail announced that it was acquiring a controlling stake in Just Dial for about Rs. 5700 crores. Except this story isn’t really about Reliance or even about its hunger for acquiring companies. But rather it is about the trials and tribulations of Just Dial and its truly admirable business endurance.

So, in Tuesday’s Newsletter, we took an exhaustive look at the business of Just Dial and why the company seems like a right fit for the likes of Reliance Retail.

A new dawn for drones?

When the draft drone rules were first made public a few months ago, there was a general consensus that the rules were impractical at best. You were required to fill out copious amounts of paperwork, apply for multiple licenses and pay sizeable fees and only then could you have the luxury of owning and operating a drone. But then, you were also expected to wade through all the bureaucratic red tape and be subject to a long list of restrictions that only allowed you to fly your drone in a few select places. Naturally, these rules didn’t make anyone happy and if you were a drone enthusiast, reading them would only make you miserable.

But then everything changed. The industry lobbied and convinced the government that all its rules actually hampered the growth of this important and nascent industry. So after four months, the government has come back and this time a complete overhaul is on the cards. In its current draft, the new drone rules look so much better. So we did a sequel to our March story and explained all of these significant new changes in Wednesday's Newsletter.

Netflix will start producing games? What?

Yep, at least that’s what Netflix has told its investors. The company has been in the early stages of introducing games as part of its content library. And if you are a subscriber, you will be able to play these games on their app at no additional cost. So far Netflix has already experimented along these lines by making with a handful of interactive programs, like 2018’s Black Mirror Bandersnatch, where viewers got the opportunity to interact with the characters and decide the flow of the story. But full fledged video games? That's new territory altogether.

Now at this point, you must be wondering why is Netflix even doing this? Well, there is a short answer and a long one, and let us assure you they are all quite strikingly thought-provoking. You can read everything about Netflix and its newest gamble in our Friday Newsletter.

That's it from us this week. We will see you next week. Until then, don't forget to share this article on WhatsApp, LinkedIn and Twitter 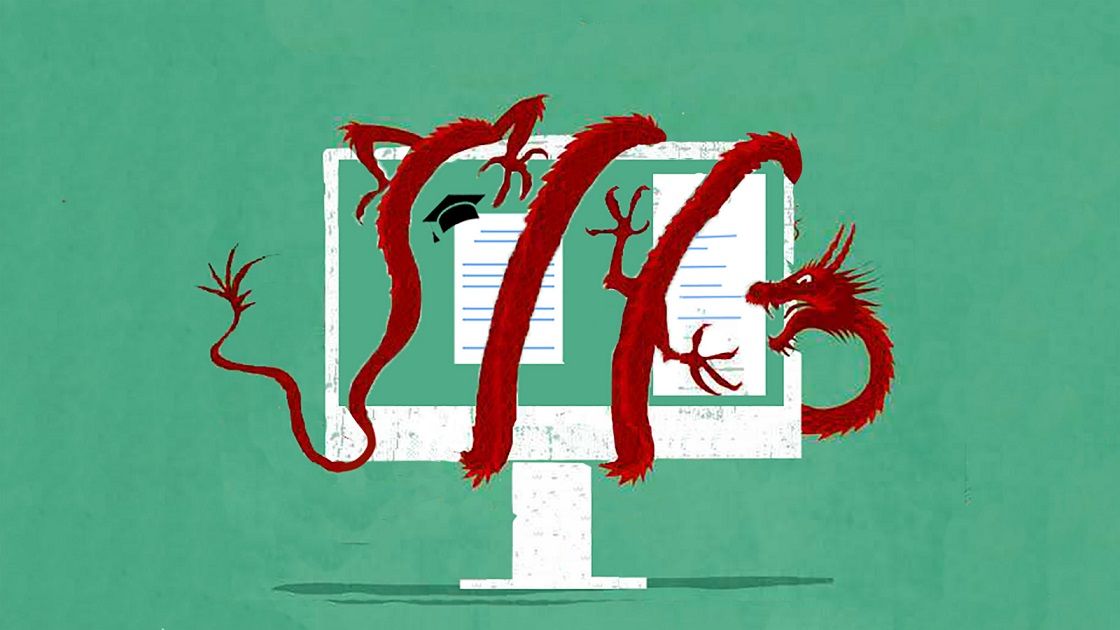 An explainer on why China might decapitate its ed-tech industry 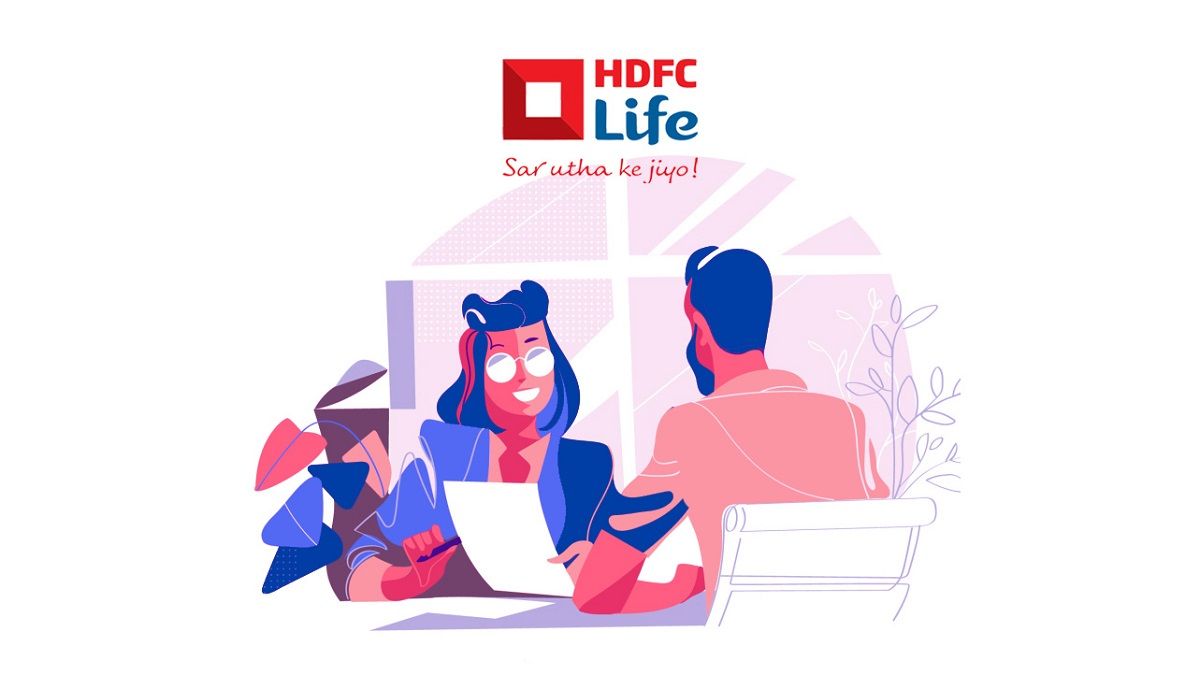