Drones are everywhere these days. You can use them to capture breathtaking videos, you can use them for recreational purposes and you can use them to map places. The sheer range of application is mindboggling. However, as a country, we haven’t had clearly defined rules on manufacturing and operating these unmanned aircraft systems. So the government has been working hard to frame a new set of guideline regulating drone use and production in India and it went live a few days ago.

So in today’s Finshots, we will discuss these rules and more.

For starters, the rules seem to focus on all the things you can’t do, as opposed to explicitly stating what you can. For instance, you cannot fly a drone without a remote pilot license. And you cannot get said license if you are younger than 18. Also, you can’t fly your drones near international borders and you most certainly cannot fly them above a certain height. If you aren’t Indian you can’t fly drones here, period. Outside of this, you also have to steer clear of airports, other restricted spaces and military installations. The rules even go on to state that drones cannot be used to wage war against the government of India!

So yeah, lot of things you can’t do.

And if you still did them anyway, then you might have to pay a fine — ranging anywhere between ₹25,000 to ₹5 lakhs. Sure, some of these rules are understandable and perhaps even deemed necessary, but there are other restrictions that leave you scratching your head a bit.

For instance, the rules mandate that drones can’t carry any kind of payload. They also prohibit drones from operating beyond the visual line of sight — meaning the drone operator must at all times be able to visually identify his/her drone from a distance. This is slightly problematic because many institutions have been trying to use drones to deliver food, medicines and all sorts of things. Zomato — the food delivery company even went on to conduct a successful test, where they had a drone carry payloads weighing 5 kgs. And while it’s quite possible that the government might soon carve exemptions for certain use cases, the rules don’t make any mention of them right now.

And look, these regulations don’t just apply to consumers. It also applies to the production side.

If you’re a manufacturer, importer or trader dabbling with unmanned aircraft systems, then you will need a formal “authorization certificate” from the Directorate General of Civil Aviation. How do you obtain one you ask? Well, you pay a small fee of Rs. 10,000 and hope the government comes through. Once you get your hands on the certificate, you’re expected to pay more money and make sure your prototype fits the bill. You’ll have to test your equipment in a government authorized lab under the supervision of a licensed remote pilot and if the results are deemed satisfactory, then the DGCA might extend a certificate that allows you to manufacture these drones.

And unless these drones weigh less than 2kgs, then the DGCA also mandates that they carry a specific list of parts that include Global Navigation Satellite Systems, Flight controllers, secondary surveillance radar transponders, barometric equipment for remote sub-scale setting and geo-fencing capabilities among others. What about drones weighing less than 2kgs, you ask? Well, they’re still expected to carry some of these parts, but the list isn’t as stringent. Bottom-line — This mandatory list will likely push the price of drones higher across the board and there isn’t a single thing you can do about it.

In fact, as this awesome article from Geoawesomeness notes, the problems don't end there —

For a hobbyist, however, the higher price point for a beginner drone will not be the only barrier to entry. To fly any drone weighing more than 250 gm for recreational purposes, you are required to undergo a week-long training program costing upward of INR 25,000. Two separate pilot permit applications need to be submitted to the DGCA — first as a student and then, after the completion of the training, as an operator. Two other applications must be submitted to get both the drone and the drone owner registered with the authorities.

So yeah, the incumbents aren’t exactly pleased with these developments and hopefully now you know why. 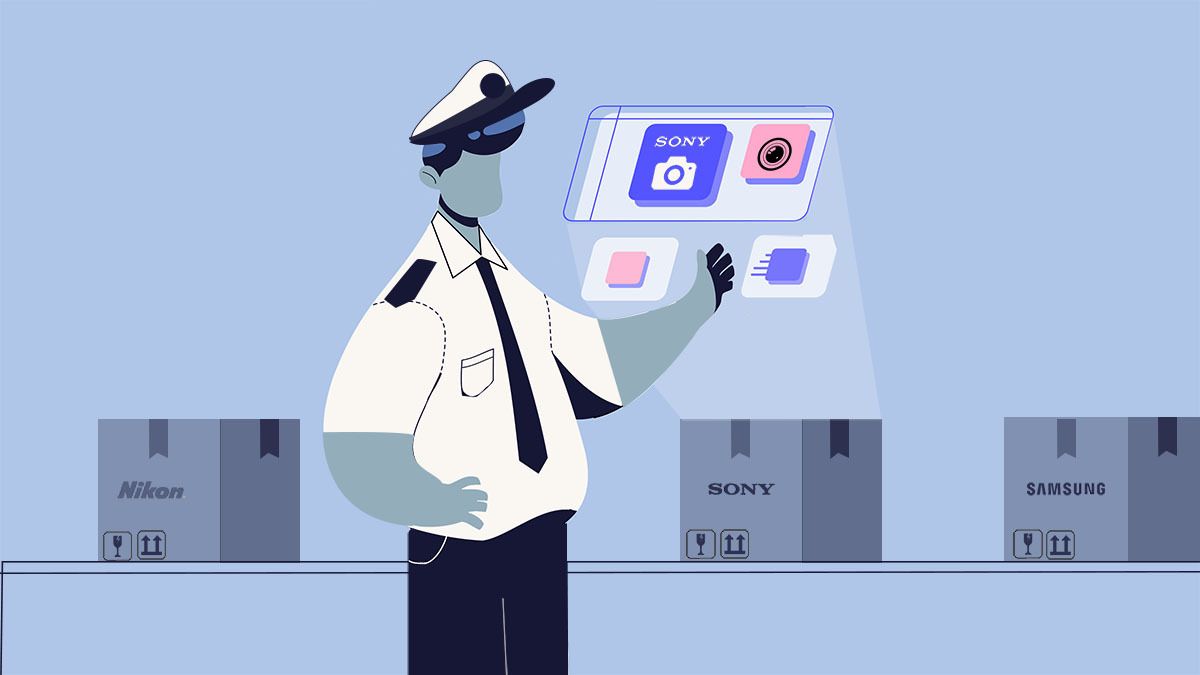 How a Supreme Court Judgement might change the fate of the Directorate of Revenue Intelligence forever? 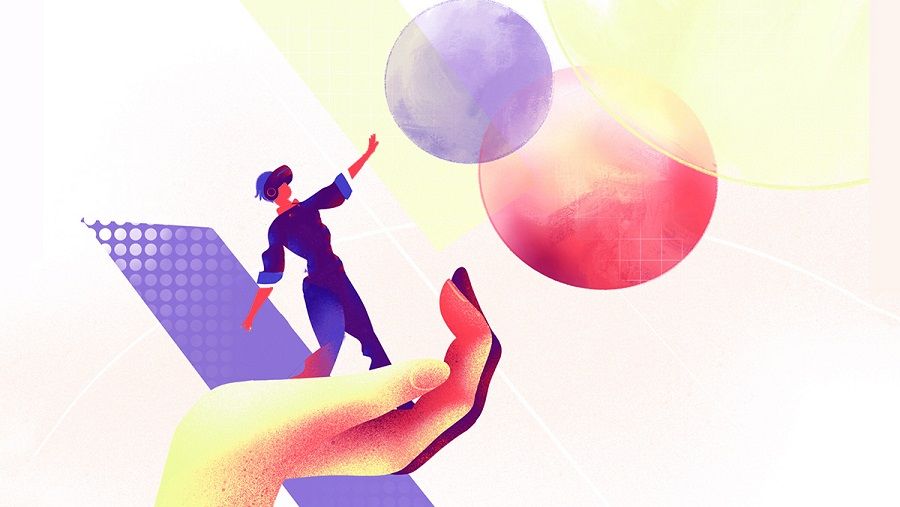