In this week's wrapup, we discuss whether export bans really work, how banks enable ponzi schemes, why remittances from Gulf countries have increased, why the Rs. 2000 note is disappearing, women's role in the unpaid labour market.

But first, a note on this week's Finshots Markets.

A couple of weeks ago, Tata Sons and the construction giant Shapoorji Pallonji Group were on the verge of fighting another bitter courtroom battle that would have further strained their relationship. But then within a matter of days, both parties reached a compromise that would help them walk away from the feud rather amicably. And if you’re wondering what this story is about and why any of this is relevant, today’s Finshots Market is for you.

Read the full story, to piece together the puzzle.

Do export bans even work?

On Monday, we talked about export bans. There’s been some evidence that onion prices have been on the rise of late. And so, a few days ago, the country imposed an export ban. The idea is simple. Onion supplies that would have been routed to other countries will now stay in India. And if all goes well, the extra “produce” should help reign in prices.

But do these restrictions actually work? Well, most economists aren’t quite sure. And we explain why here.

HSBC and the Ponzi Scheme Play

On Tuesday, we spoke about banks and ponzi schemes. A few days ago, HSBC shares plunged to their lowest level since 1995 after an investigative report alleged that the bank facilitated a money-laundering scheme.

Here's what happened- Back in 2013, HSBC noticed large amounts of money was being diverted from the US to an account in Hong Kong for no good reason. They suspected a scam. At this point, they were lawfully required to fill out a Suspicious Activity Report (SAR) and forward it to the US Financial Crimes Enforcement Network for investigation. In its report, and two more filed thereafter, HSBC explicitly stated that the transactions might have been facilitated by participants involved in a pyramid scheme.

But here's the thing- they never did anything about it. Find out why here.

On Wednesday, we talked about migrant workers and the gulf economy. India has had long ties with countries like Bahrain, Oman, Kuwait, UAE, Qatar and Saudi Arabia. Close to 10 million Indian citizens live and work here, and they send a bulk of their savings back home. These remittances add up-  last year, they totalled ~$50 billion. And once this money enters the Indian economy, it aids in our growth.

So when a major publication revealed that migrant workers from Asia have managed to send home record amounts in recent months, there was good reason to be excited. However, there's more to this story than what meets the eye. Find out what here.

The Disappearance of the ₹2000 Note

On Thursday, we we talked about high denomination currencies and what’s happening to them. Due to ridiculously prohibitive transaction costs, the brightly colored ₹2000 note has slowly been falling out of favour.

Banks aren’t actively pushing it. RBI isn’t printing them anymore. And they are becoming a rare sight in ATMs these days. In fact, the Central Bank hasn’t printed a single ₹2000 note since June 2018. And it doesn’t seem as if this trend is going to reverse. Which brings us to the question — What happens if the ₹2000 is slowly phased out? We answer that for you here.

On Friday, we spoke about how a pandemic affects women and their role in the unpaid labour market. If you think about it, women do most of the unpaid work that helps prop up economies. They raise children, they shop, they cook, they tend to the old and sickly. This domestic, unpaid labour is the foundation on which most economies are built. And we aren’t just talking about housewives here. We are also talking about women with actual jobs.

And yet, labour participation statistics exclude their efforts- they only reflect the dynamics in the formal/informal economy. And this leads to all kinds of problems. You can read about them here.

And that's a wrap! Have a great weekend.:) 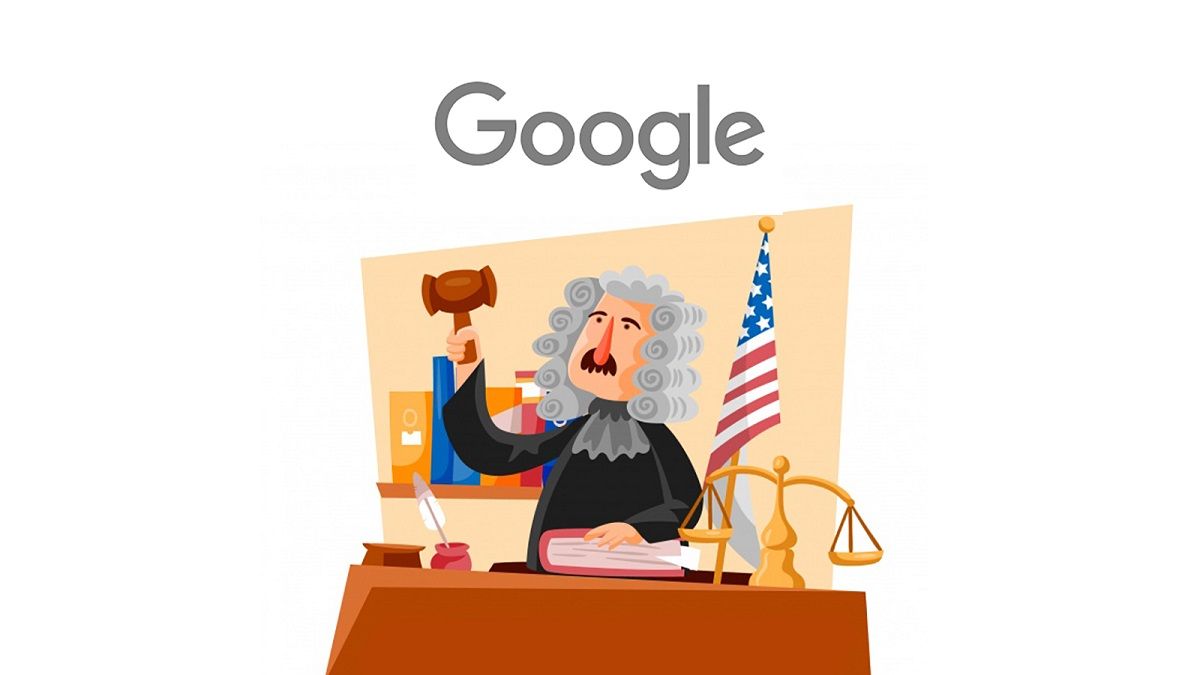 Why is the US Govt launching an antitrust case against Google. 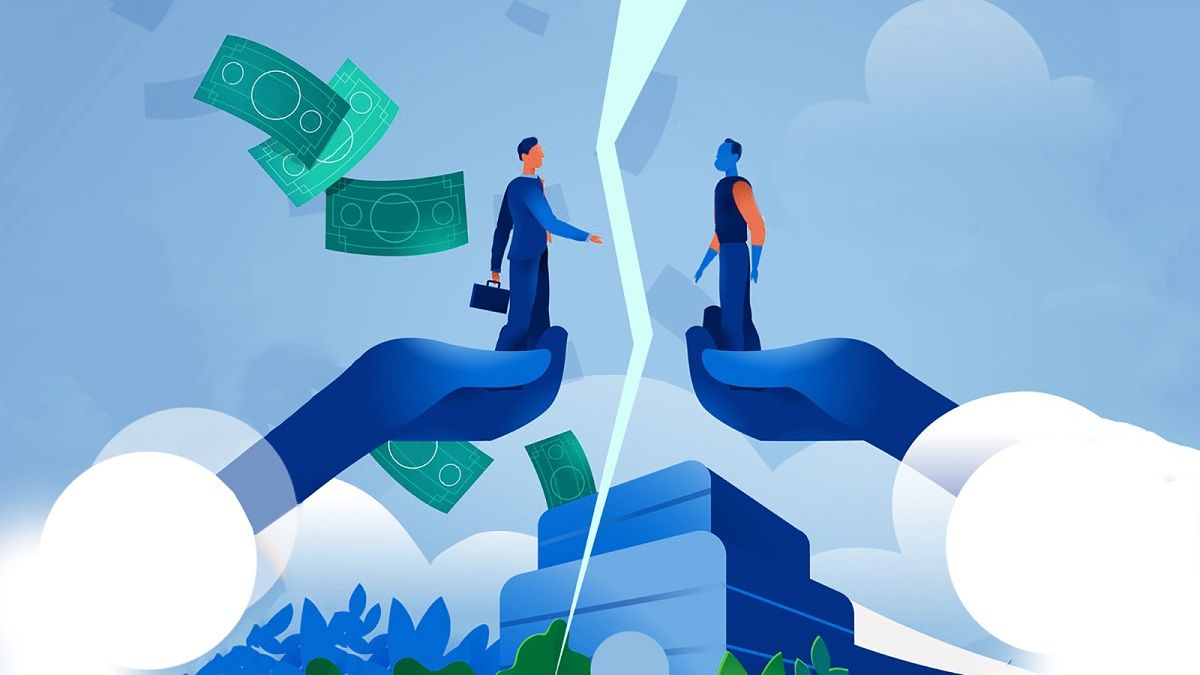