In today's Finshots, we talk about the latest export ban on onions.

There’s been some evidence that onion prices have been on the rise of late. And so, a few days ago, the country imposed an export ban. The idea is simple. Onion supplies that would have been routed to other countries will now stay in India. And if all goes well, the extra “produce” should help reign in prices.

But do these restrictions actually work?

Well… Most economists aren’t quite sure it does.

Policy flip flops can have a far-reaching impact since people abhor uncertainty. They’d much rather live in an unambiguous world where the rules of engagement don’t change frequently. Think about it. Onion farmers and traders have very different incentives. They grow onions in the hope that they get a fair price for their labour. They are growing this crop under the assumption that they’ll be able to sell their produce abroad. They are hoping that the government doesn’t intervene on a day to day basis.

If they are being told in an ad-hoc manner, they can’t be selling in certain markets, it disincentivizes production. They’ll be forced to rethink their plans for the next growing season. And if this feedback loop isn’t corrected, a supply crunch could push prices even higher over the next couple years. Moreover, it affects our reputation in the international markets. Countries that constantly seek imports from India might look for alternatives. It doesn’t bode well for India’s long term prospects.

In fact, this is precisely what happened in Argentina. Back in 2004, prices of beef (the country’s staple food) started spiralling out of control. The government was forced to intervene. They tried a few things and finally enforced a strict export ban. In the short term, the country did manage to reign in prices. But the overall impact of the ban had long term consequences that pushed prices even higher. As the author of one paper argues —

Such policies, in any case, are short-run, circumstantial measures that do not attack the root of the problem. When it is true that hadn’t had the government intervened in the sector both farm and retail prices would have been higher than what they were, the cost of the intervention has been harmful for the economy and it did not solve the real structural problem. Cattlemen blame the government that the constant change in the rules is detrimental to investment and development that go hand by hand with production.

The real problem in Argentina was that the country had a very small amount of cattle stock to satisfy growing domestic demand. Export bans never worked because the cattle parts that were being exported weren’t parts that were being consumed locally. More importantly, exports only took away only a tiny part of the local output. So either way, the impact was going to be limited since the root problems were never addressed.

So what’s the biggest problem plaguing India? Do we have a production issue as well?

As we wrote in one of our articles earlier this year —

“Agriculture is a seasonal activity. And therefore, we might have to endure several months without a bountiful harvest. Now it’s not like you can let people starve during this time just because agriculture takes a break. What you do instead is store the harvest until the next season kicks in.

But India’s storage facilities are woefully inadequate. And if you can’t store the produce, you’re more likely to have a mismatch in demand and supply. And if you can’t plug this mismatch, you’ll have a massive swing in prices. And when prices move around a lot, farmer producers and urban consumers take to the streets with brickbats and broken roof tiles. And that’s not good for anybody.”

And while the government has implemented measures that could aid storage infrastructure in this country, export bans like these offer mixed signals to farmers and traders alike. Is the country really moving towards a regime with minimum intervention? Or is it not?

A new offering from Finshots

Also, we are starting a new experiment this week. Often times, we have to miss out on stories, because we stick to our mandate of covering only one important event each day. However, so many of you ask us to talk about all these other things and we’ve been thinking about it for almost a month now.

And in an attempt to bridge this gap, we’ll be uploading a brief each day on all the big domestic and global stories that might be relevant to “YOU”. It’s going to be short, crisp and won’t take more than 5 mins each day. We are calling it “Finshots Brief.” And we will link the story inside the daily newsletter, so you can read it on the website at your convenience. Alternatively you can also download the Finshots app (Android or iOS) and read the brief on there.

Anyway, we hope you'll check it out and do let us know what you think.

In today’s edition, we talk about Indian temples, WeChat and the Indian Railways' privatization push. You can read the full brief here. 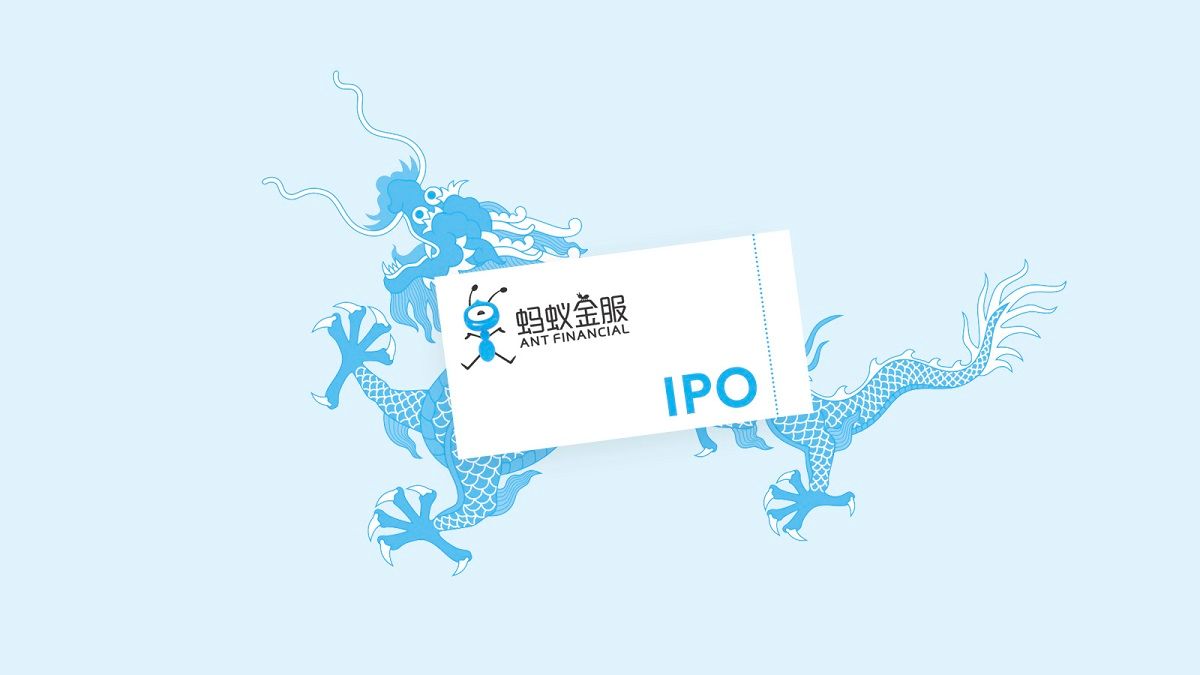 We discuss Ant Group's gigantic IPO, Alibaba and Tencent's foray into auto-repair business, and Tik Tok's status in US. 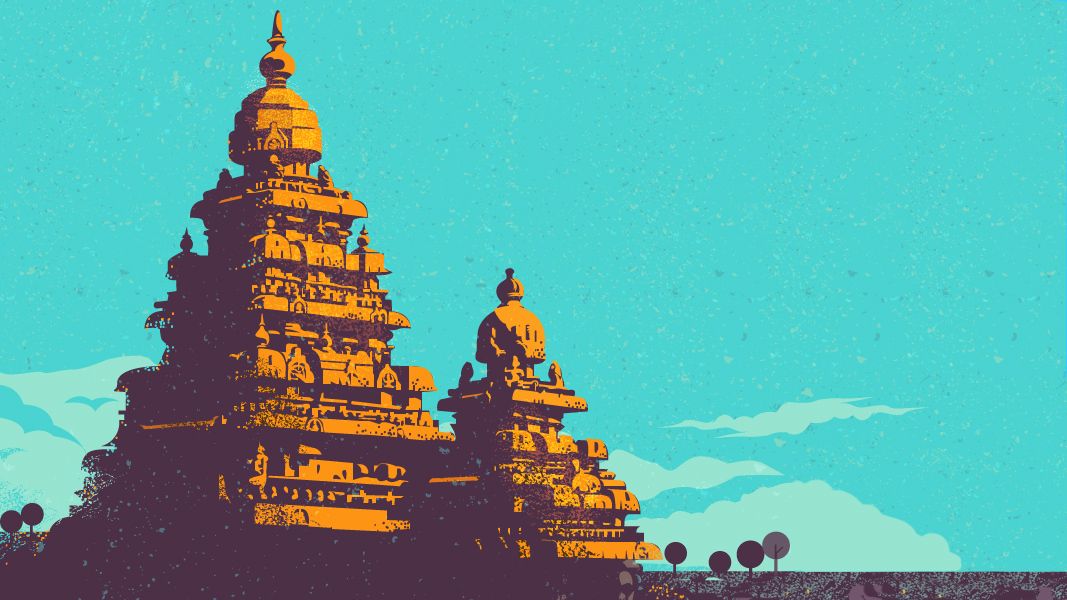 What some Indian temples are doing with their gold donations, how the US WeChat ban is affecting Chinese residents, and Indian railways' privatization push.