Before we get to today's story, a quick recap on all the things we covered this week. On Monday we spoke about ONDC, we took a day off the next day. On Wednesday we talked about cloudtail, then we discussed India's economic woes triggered by the pandemic and finally we saw how heatwaves impact the economy

Is there a trick to selling an IPO in India?

Well, usually you’d have to rely on a massive bag of tricks to drum up interest. First, you talk about the market opportunity. Tell people the segment is underpenetrated. If it’s not underpenetrated, then you put another spin. You tell them people are moving from the unorganized sector to the organized one and you start mobilizing investor interest. If that doesn’t do, tell them India is an emerging market with disposable income on the rise. It’s relatively easy to get people to believe in this narrative and your IPO should be a rousing success.

So nearly 5 years ago, when Reliance Nippon Asset Management Company (now called Nippon Life India Asset Management) decided to tap the stock markets, everyone was on the edge of their seats. It was the first Indian mutual fund company to go the IPO route. And every presentation kept harping on the fact that Indians hardly invested in stuff other than fixed deposits. As a country, we were behind our peers and as a percentage of GDP, mutual fund assets in India were only pegged at 12%. For context, South Africa was at 48%. So obviously, there was a massive scope to grow.

And within minutes of throwing open the doors to its IPO, the company had raised the money it wanted — ₹1,500 crores.

But it didn’t stop there. By the time the IPO closed, it had received 81 times more applications than it desired — for ₹88,000 crores! And when it was listed, the share price popped by nearly 20%.

Also, this wasn’t just unique to Nippon. In 2018, when HDFC Asset Management Company launched its IPO, the sentiment was even stronger. Its IPO was oversubscribed by 83 times. And when the shares hit the market, the price popped by a whopping 65% on the first day!

Everyone was bullish on the prospects of these AMCs. Market penetration, remember?

Now cut to 2022. How much do you think these stocks have generated since their first stock market debut? Don’t Google it now!

And HDFC? Well, it’s in the same boat 4 years later. The stock returns are a measly 14%.

But here’s the weird thing. Despite the stock performance, mutual fund companies are managing ever-increasing amounts of money each year. Nippon AMC’s AUM (Assets under management) for instance rose by nearly 24% over last year.

So what’s happening you ask? Well despite mobilizing more money from the retail public, they haven’t been able to improve their top/bottom line. In other words, you could argue that they haven't been able to command a higher fee from their customers. And if you’re wondering why that is the case, you’ll probably have to look at the rise of passive funds.

Think of passive funds as funds whose performance mirrors popular benchmarks. It’s like if you wanted all your money invested in the 50 stocks featuring in the Nifty 50 index. You could simply buy a passive fund that tracks this list and voila you’re done. Also, since this doesn’t involve an active fund manager who picks and chooses stocks for the fund, the commissions aren’t exorbitant either.

And while many countries have already got on the passive fund bandwagon India has been a bit late to the party. But now, things are changing.

Actively managed funds (with a fund manager at the helm) haven’t fared all that well. One report by S&P Global shows that a staggering 82% of Indian equity funds investing in large-cap stocks have not been able to beat the index over a 5 year time period. Also, young investors entering the mutual fund domain are armed with more information than ever. They know that paying a 1% commission to the fund manager may simply eat away a good portion of their gains. So they’re going the passive route.

And mutual fund companies have had to adapt. They’ve had to introduce passive funds and even market them heavily in some cases. This in turn has had an impact on their financials. Since the fee income isn’t as high, revenues and profits haven’t kept pace, despite the rising AUM. Nomura for instance expects this to drop further — from 0.61% in FY16 to 0.42% by FY25.

Finally, there’s the fact that legacy players (like the listed players we quoted earlier) have high fixed costs. They built these companies assuming the fee structure would persist. But yeah, that’s not happening.

So what’s the way out? What do AMCs do now?

Well, maybe they’ve to do what HDFC AMC and UTI Mutual Fund company did last year — charge a higher fee on passive funds. Both these mutual fund companies increased the fees on some of their passive funds by about 100%. That’s right, they doubled it!

And the funny thing is — They could probably increase it some more. SEBI lets them charge up to 1% of the total assets managed. And considering most funds charge around 0.30–0.50%, they still have a lot of legroom to keep pushing the fee higher.

Alternatively, they could perhaps rejig the whole company and make it leaner (reduce those fixed costs). But that’s easier said than done.

So yeah, asset management companies haven’t done all that well these past few years and maybe this story helps a bit in explaining why. 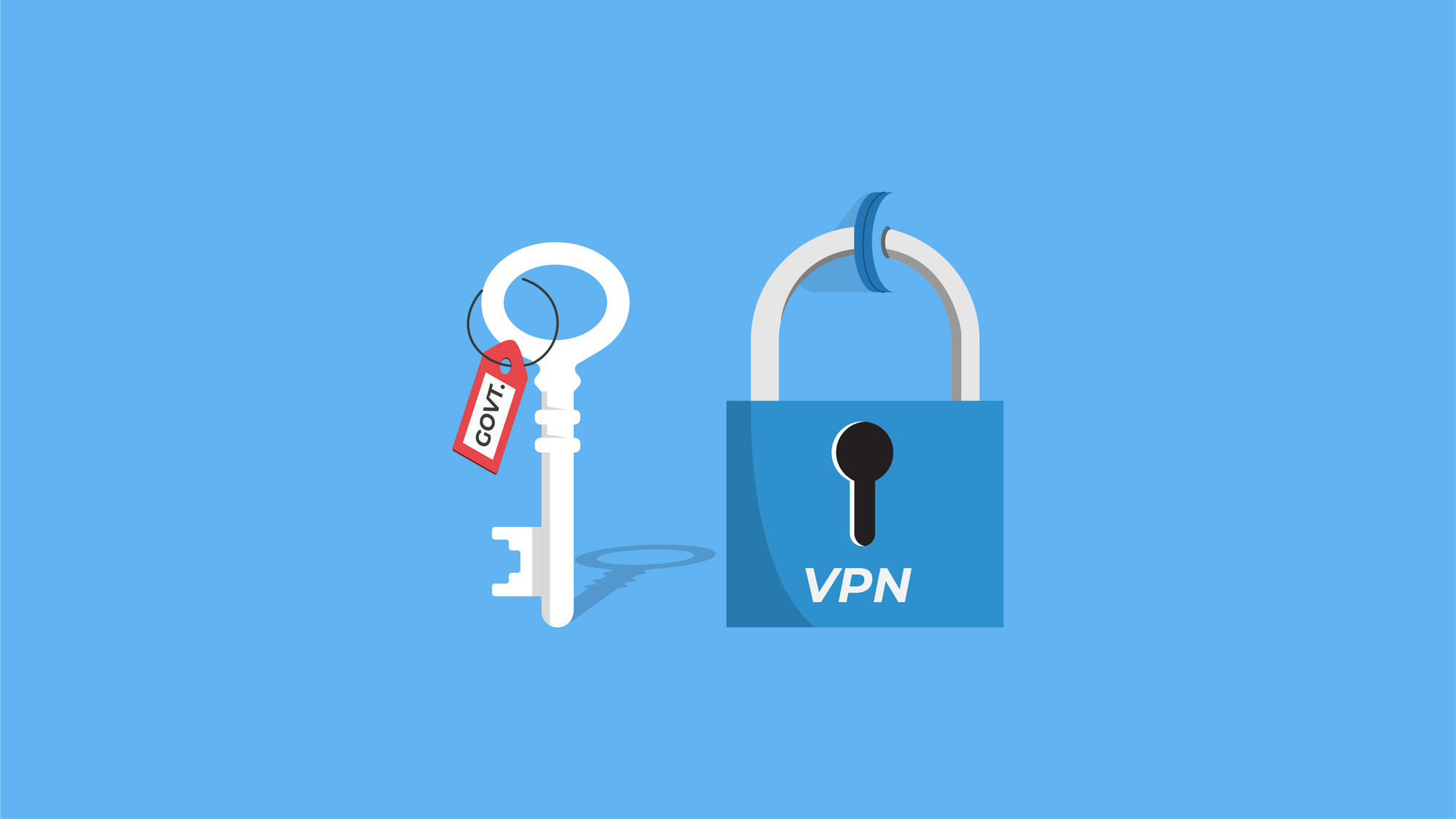 An explainer on the new VPN rules in India 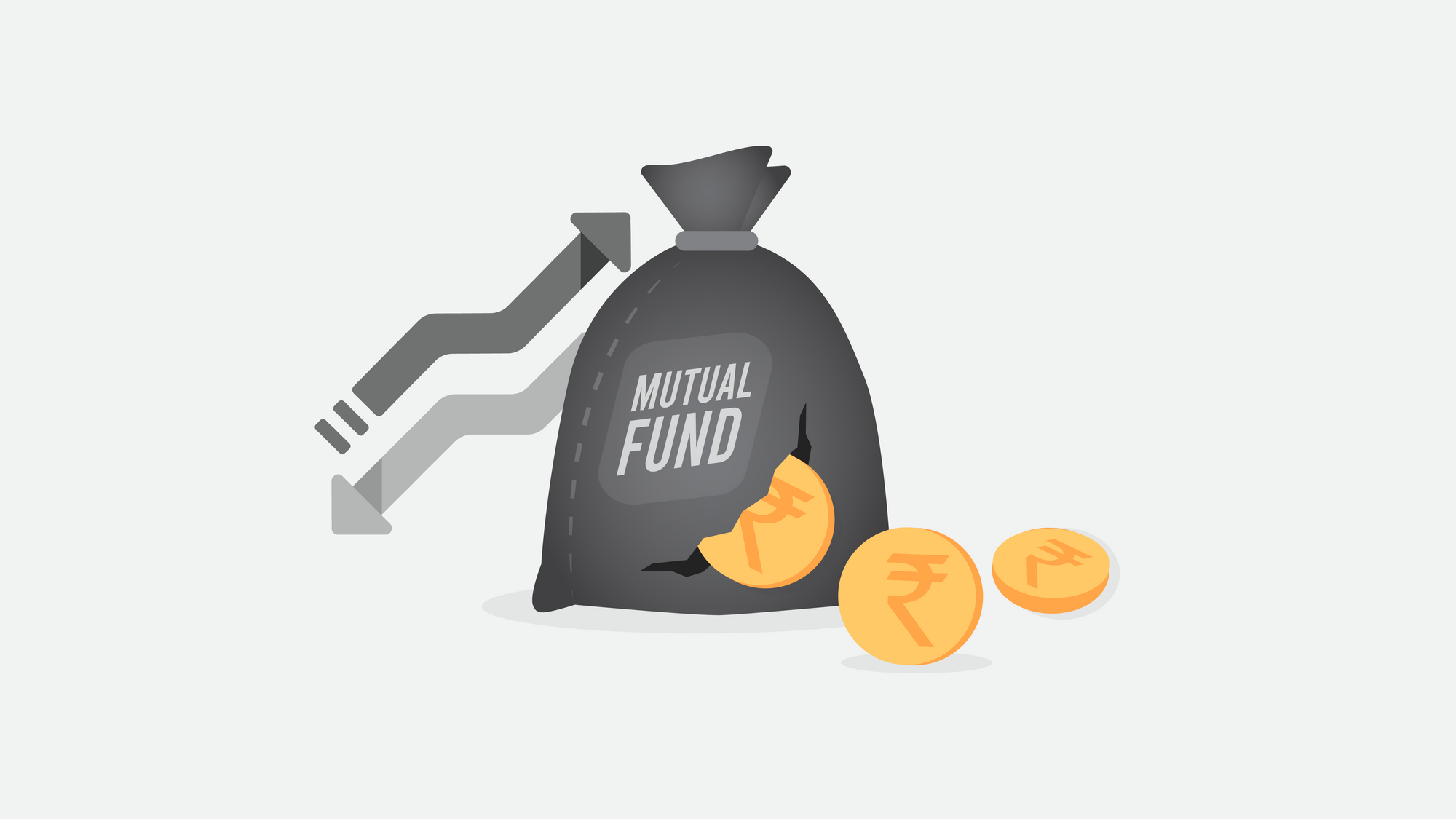