Labour laws in India are a pain. There are multiple acts governing employee rights and most of them are often vague, rigid and make firing workers and winding up business operations unnecessarily complicated. This has undoubtedly affected many entrepreneurs and their decision to set up new businesses in India.

So, the Government finally decided it was time to intervene and introduced the Industrial Relations Code, 2019 before the parliament. This bill attempts to allay workers’ concerns as well as facilitate the ease of doing business in India. It also attempts to weave together many laws pertaining to labour relations into one single code.

Perhaps the most important addition to the existing laws is the recognition of fixed-term employees. Industries usually don’t need all their workers to be permanent. Sometimes you need to hire workers for a particular project, a specific season or to replace someone else temporarily. Such fixed-term workers give companies the flexibility to manage their workforce easily.

Though industries have been using fixed-term employees for a long while now, it’s always been with a bit of trepidation. Especially since the laws governing them are really vague. With the new amendment, there is more clarity now. Also, companies won’t have to go through contractors while hiring these folks anymore. They can do it on their own and I am sure that’s a welcome development. The code also states that such workers should receive the same wages and benefits as permanent employees doing similar work and that they will be entitled to statutory benefits such as a pension, health insurance, and overtime compensation just like everyone else.

However, retrenchment of employees i.e. firing people is still complicated. Factories, mines, and plantations employing more than 100 workers will still have to adhere to the old law of needing Government approval before laying off workers (Bet you didn’t know about that). Although the bill gives state governments the power to modify this threshold- it still leaves a bad taste.

Now, since the government couldn’t work its magic in the retrenchment department, it turned its focus to trade unions. More specifically it’s now attempting to formalise negotiations between unions and company management. Currently, a company can have multiple trade unions, negotiating multiple settlements for its workers. Under the new rules, if a company has only one union, the management will have to recognise it as the sole negotiator. In the off chance, there are multiple unions, the one which represents the interests of 75 % of workers will have the ultimate bargaining power. Whether any union can actually garner the support of three-quarters of its workforce is a matter of debate. But that's what we will be going with for now.

The bill also has something to say about strikes, especially on matters regarding the definition of a strike. If you have more than half the workers taking a casual leave on the same day, that’s a strike now. Also, they are expected to put in a 14-day notice before they go on these mass  leaves just to ensure that work doesn’t come to a grinding halt. Anyway, if you are starting to think this is a lot of information to unpack in one day, know that the government is only getting started here. In continuing the rich tradition of amending labour laws, the government also tabled the social security bill yesterday.

This code seeks to have uniform social security for over half a billion workers driving the growth engine of this country. Companies will now have to provide benefits such as pension, medical cover, death and disablement benefits to all employees, including contract workers.

The bill is also looking to increase the take-home pay of employees, by reducing their contribution towards the provident fund. The hope is that if employees were allowed to take a larger chunk of their salary home, they’ll spend it on stuff they don’t need and drive consumption in this country.

You heard it right. The government is trying to spur the economy through the social security bill.

We are truly living in testing times. 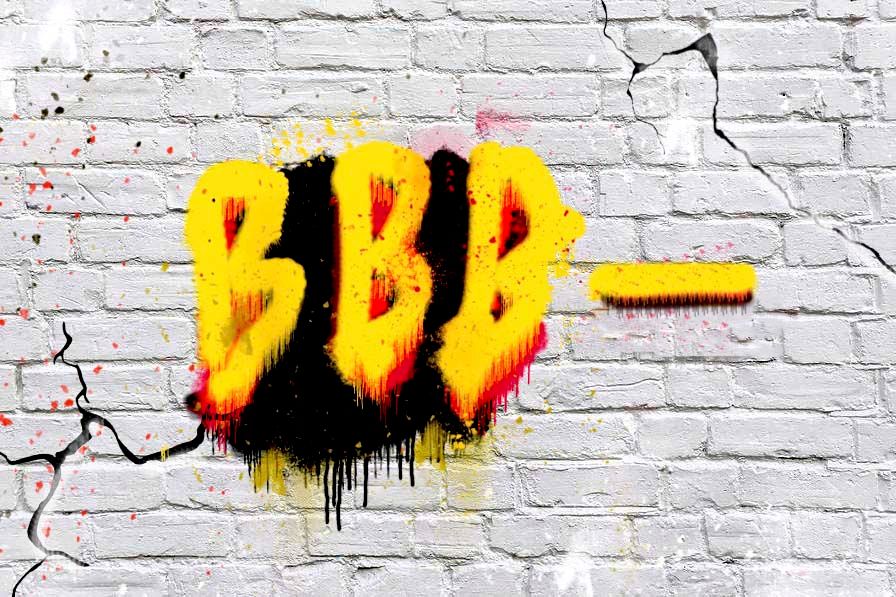 What happens when S&P decides they might choose to downgrade our sovereign rating? 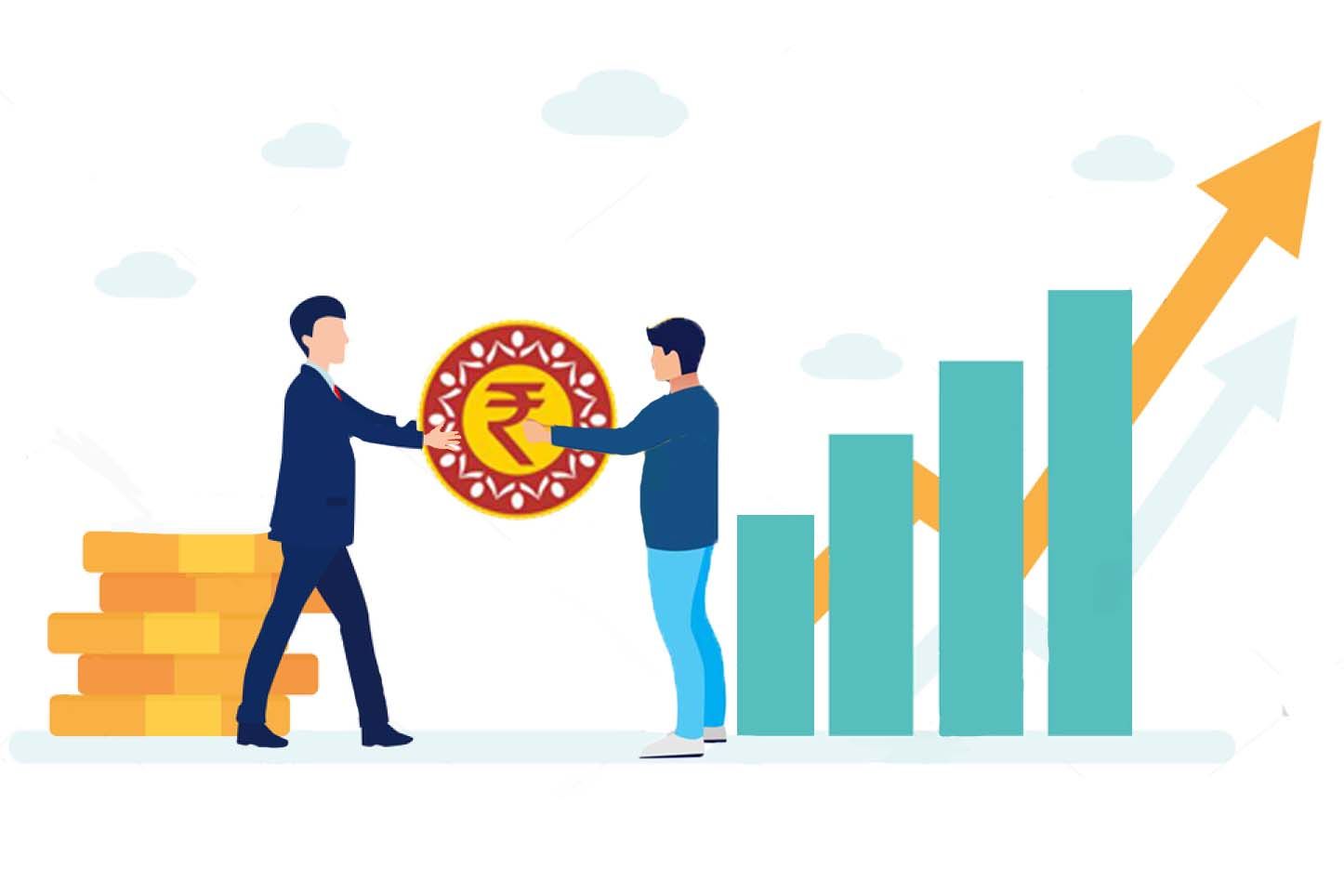 A simplified account of the Mudra loan problem in India.

Finshots
—
Labour Reforms are finally here. But what do they really mean?
Share this