In today’s Finshots, we will be discussing ants.

Just ants and their role in the environment.

And yes, we occasionally do stories on the environment. You can find more examples here, here and here.

There are about 20 quadrillion ants in the world. That’s 20 followed by 15 zeroes. 2.5 million ants for every human on the planet. And they’ve existed for over 150 million years. And yet, they are not hellbent on taking the world.

But wait…why are we talking about ants today?

Their life isn’t all that interesting. They’re insignificant in the grand scheme of things and they make a beeline every time you drop a piece of ladoo. That doesn’t sound very fascinating, no?

Ants are fascinating creatures. They can carry 50 times their own body weight. They are as old as dinosaurs. They are extremely rugged and they’re great at collaborative work. They can farm, they own slaves and they are ecosystem engineers. They turn the soil, aerate it and they’re single-handedly responsible for dispersing some kinds of seeds. Without ants, this world would be a boring place. And we’ve known this for a while.

In 1915, Walter Swingle, a physiologist from the US visited Canton city (now Guangzhou) in China to find an orange variety resistant to citrus canker — a pest-induced disease that affects citrus fruits like orange, lemon and grapefruit. And he was seeking this special orange variant because citrus canker was wreaking havoc in Florida at the time. It was destroying the crop. So he collaborated with another researcher, George Groff and his students from Lingnan University in a bid to study citrus orchards.

And that’s when they chanced on a small village that lived off ants i.e. most families “sold ants” for a living. Now at the time, the researchers laughed at this absurdity. They hadn’t expected this at all. The village boasted mulberry trees and silkworms and they believed this would have been the community’s primary occupation. But that wasn’t the case. Instead, people here cultivated silkworms and fed them to citrus ants. These ants were then sold to orange growers for a dollar a nest.

Because ants are excellent "pest control". They feasted on most things that affected crop yield. And the ants kept those orange plants healthy. In China, orange growers have used ants to keep their crops pest free since at least 304 CE.

But of course, things changed in the 1950s. Pesticides entered the fray and offered significant improvements in crop yields by 30%-40%. However, it masked the real cost of pesticide use. It discounted the impact on health, compromised water, soil quality, and even loss of biodiversity.

Think frogs for instance. They do some pest control too. But we’ve been losing these helpful amphibians, partly due to pesticides. We’re currently losing them at a rate of 3.7% every year.

Or look at vanishing bees. Bees are natural pollinators and 75% of the world’s crops depend on them to some extent. But what happens if they die out? It affects crop output and could be a threat to global food security.

What’s more? Pesticides even find their way into drinking water. The World Health Organization says that pesticides are among the leading causes of death by self-poisoning, particularly in low and middle-income countries.

Pesticides are bad. Plain and simple.

And here’s where ants come in once again.

In Malaysian oil palms, researchers found that ants preyed on bagworm pests that ate up foliage. Palms with ant nests also produced more fruits. So there’s some evidence to show that ants could be a viable alternative for pesticides at least in some cases.

But there’s something else too. An unintended benefit.

You see, ants are actually a novel source of protein. Sure, they can improve crop yields and fruit quality but you can also harvest the surplus larvae sustainably without affecting the ant population.

It’s a win-win for everyone (except those ants, of course)

So yeah, it’s definitely good news that we have a battalion of ants on the planet. Now we just have to put them to good use, no?

Generally, for a term plan, a longer cover means a lengthy duration of premium payments.

This could involve paying premiums even after retirement to keep your policy up and running.

Well, not if you have a limited premium plan.

This plan asks you to pay premiums for a limited term (could be 5 years, 10 years, etc), while offering you full coverage. Who is this for? Somebody who wants to prepay their premiums and not think about the term policy forever. Or somebody who currently needs to adjust their tax liability.

However, do note that since you’ll be paying premiums for a shorter span, insurers charge higher premiums-- thus increasing your financial burden in the initial years.

But at the end of the day, it all boils down to individual needs, payment ability, and life stage.

If you're looking to buy term insurance, feel free to talk to Ditto today. 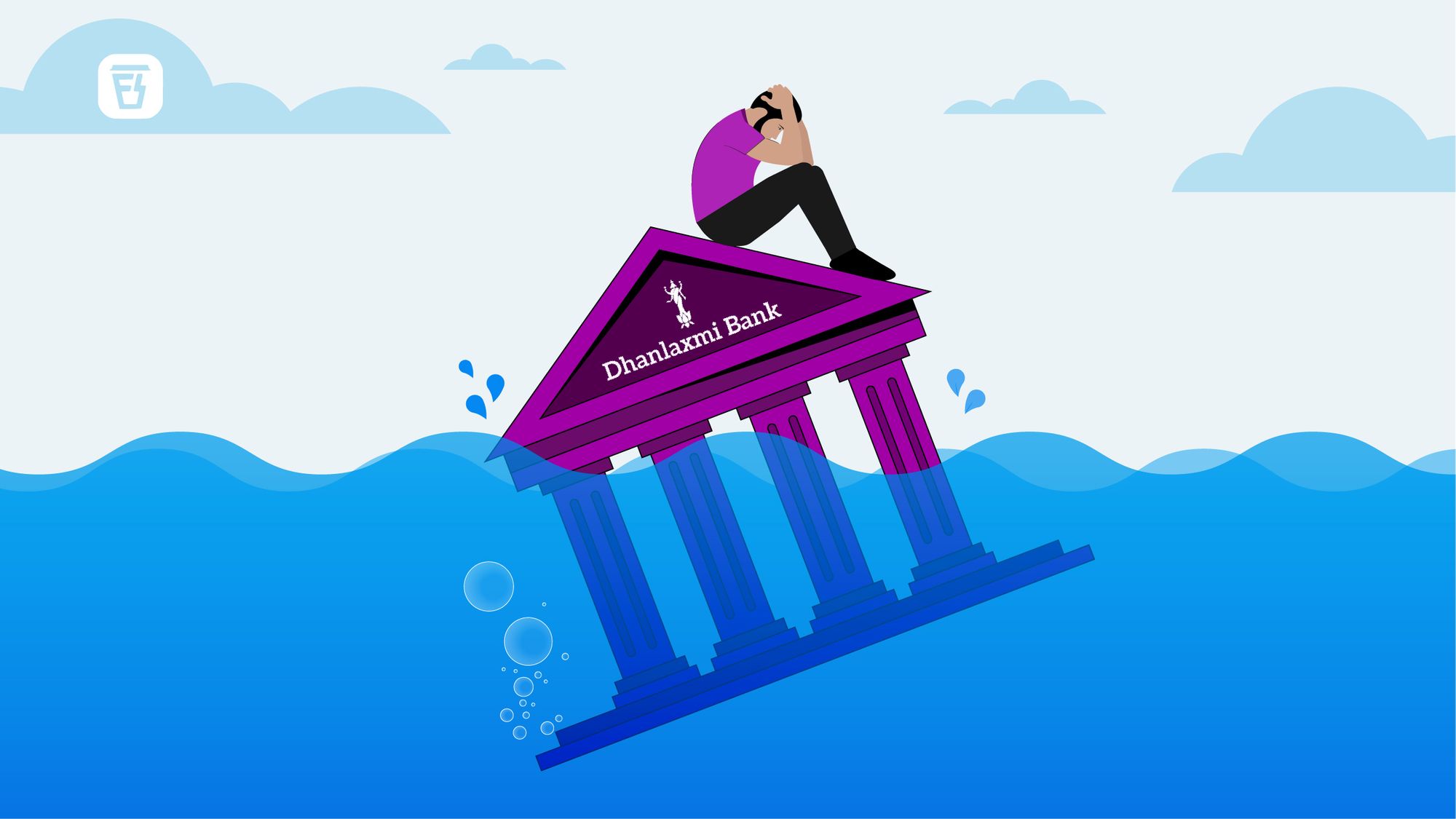 An explainer on what's happening at Dhanlaxmi Bank 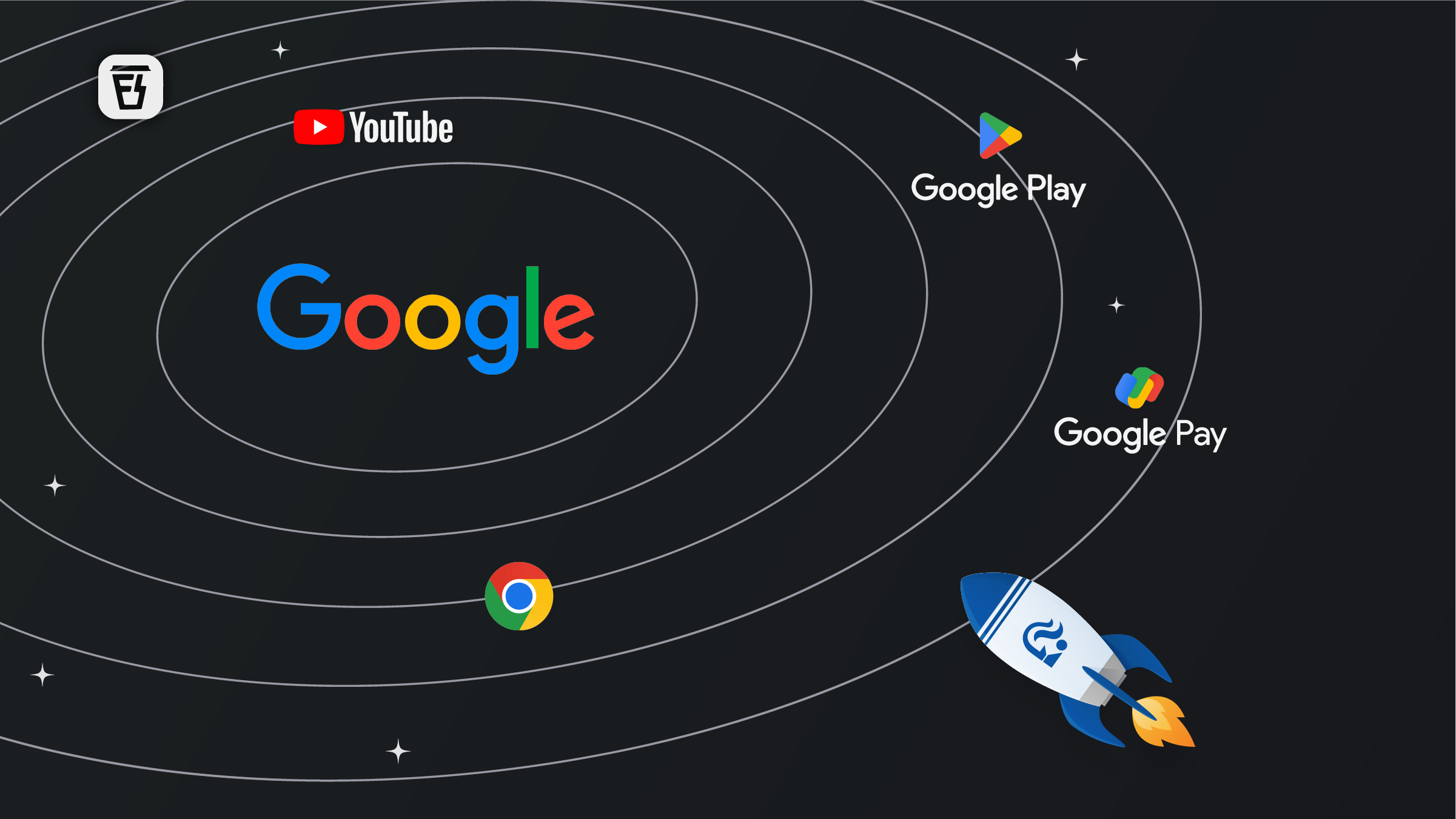 An explainer on why CCI fined Google