Winemaking is a delicate business. You have to get everything right for the perfect glass of wine. The geology, the soil, the weather conditions — they all play a part in how a glass of wine may taste when you pop open the bottle. In fact, the French have a word for it — terroir — which describes how the environment shapes the taste and aroma of wine. However, just like any other agricultural product winemaking too is at the mercy of climate change.

Adverse weather events can ravage vineyards. Quite recently, winemakers were devastated by a wildfire that blazed through the once-picturesque nature reserve near the French Riviera — with similar stories being reported elsewhere in Europe as well. And if it’s not the wildfires doing the damage, the smoke will finish the job, killing berries and stunting vines.

And then there’s the big daddy — Global warming.

However, increasing temperatures may not always be a bad thing. In areas where grape cultivation is harder, a higher temperature may help produce delicious and consistent results. In some cases, it may even broaden the growing area. Typically, vineyards are found between the 30 to 50° latitude marks. It’s where the temperature is just right to produce premium winegrapes. However, with global warming taking the main stage, the ideal location seems to be moving further away from the equator.

For instance, United Kingdom is now dabbling with sparkling wine despite not being known for it. Vineyards are also popping up in Belgium, Denmark, and Norway. In the US, rising temperatures have helped Californian vineyards thrive these past few years.

However, that’s only part of the equation. If this rise in temperature is any indication of what’s to come in the future know that many vineyards will also suffer as a consequence. The most popular wines in the world come from the Mediterranean or French regions of Burgundy and Bordeaux. But with global temperatures rising, farmers in these areas are having to adapt quickly.

For instance, when wine grapes are exposed to higher average temperatures, they ripen quickly. This in turn means lower acidity and more sugar. Which in turn affects the alcohol levels, including the aroma and flavor. These grapes will also have to be picked quickly to make sure they boast the desirable traits. In some cases, intense heat waves will yield berries that are undesirable. And if the trends persist, you’ll see a whole host of vineyards going belly up.

Then there is the fact that global warming also actively contributes to rising sea levels. According to one research paper — “A five-meter rise in sea level would inundate some of the planet׳s greatest vineyards and wine-producing regions with flooding. These could include portions of Bordeaux, Portugal, New Zealand, Australia׳s Swan district, and California׳s Carneros appellation. Added to the coastal flooding, more inland vineyards could face heightening levels of salinity in groundwater which could affect vine growth.”

Now some farmers are fighting back. They are moving to higher altitudes in a bid to negate the temperature rise and rethinking everything they know about vineyard management. They are even finding ways to reuse water. But it takes years and a lot of trial and error to get things right. Winemaking isn’t just a tedious enterprise. It’s an enterprise that can take decades — as you plant vines, grow grapes and finally age the wine. And when climate events can jeopardize everything in a jiffy, it feels like a lost cause.

Which is why we cover these kinds of stories routinely. For most people, climate change seems like a distant threat that may affect their grandkids someday. But that’s not true at all. Climate change is doing some major damage as we speak and vineyards across the globe will testify to this fact. 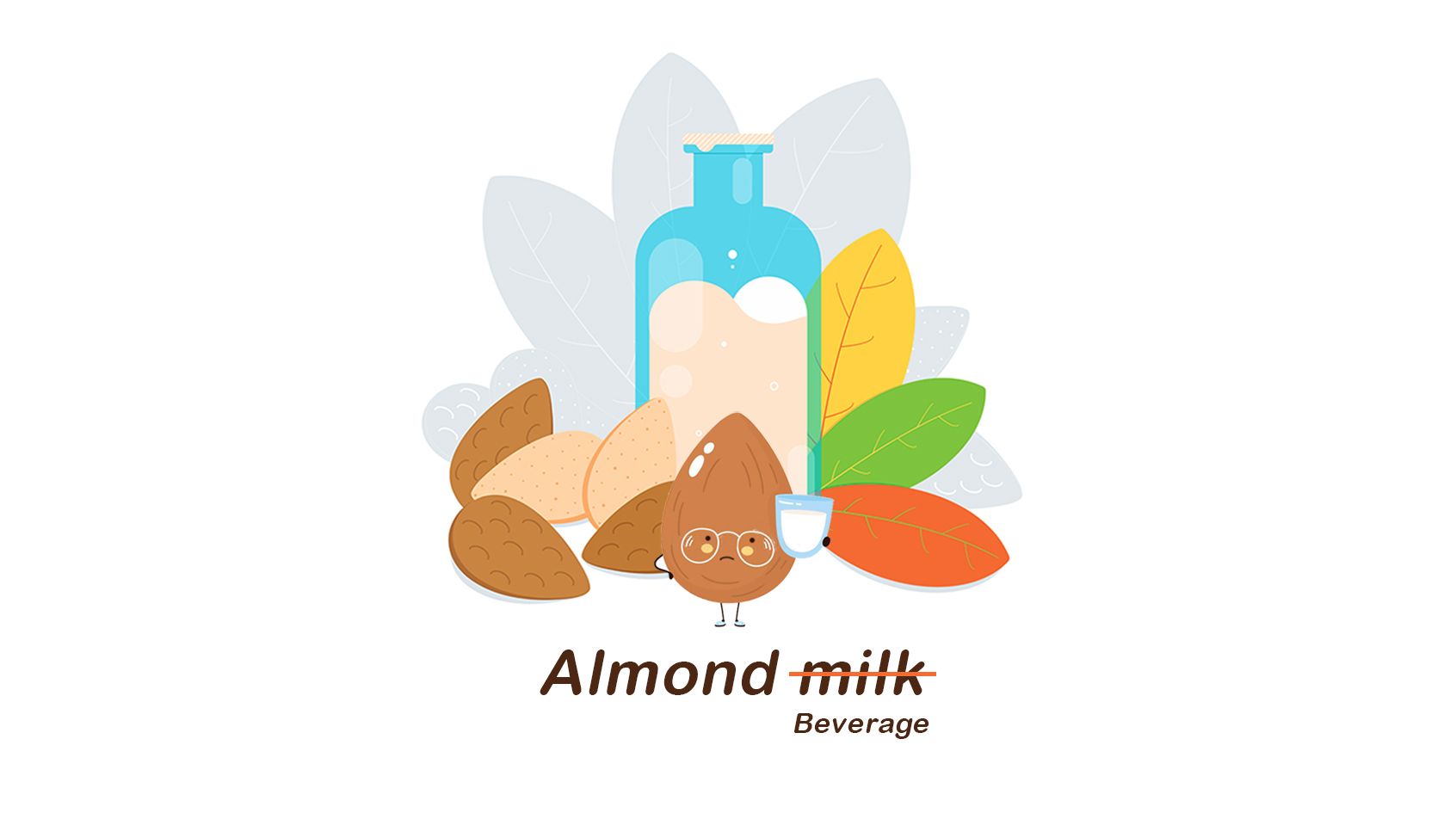 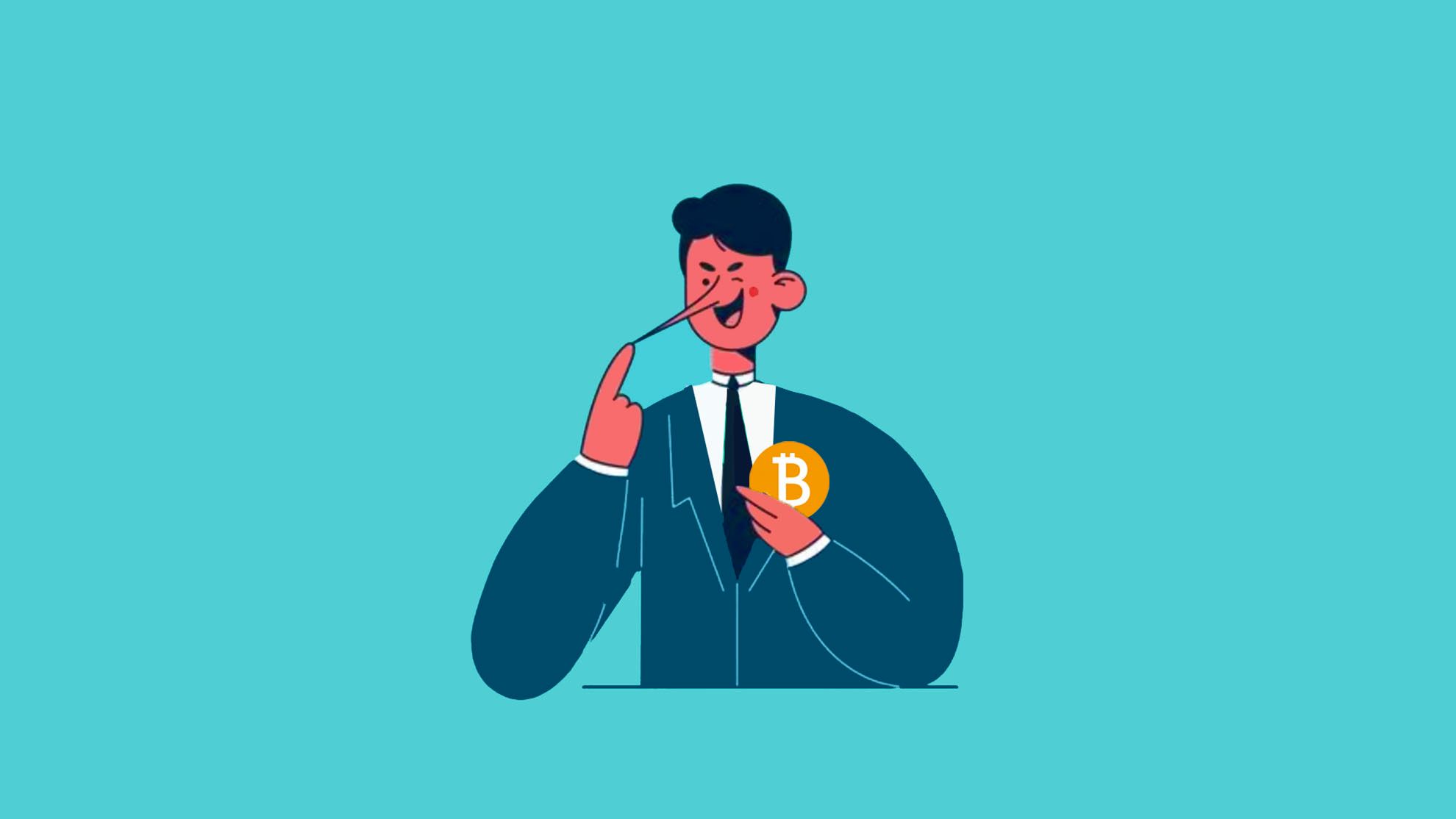 Finshots
—
How Climate Change is shifting the Wine map?
Share this