Every spring, Bengaluru comes alive as pink flowers start doting the city’s neighbourhoods. It’s beautiful. You step out and you’ll find petals scattered all over. You’ll see Twitter and Instagram feeds littered with pictures shot in pink hues displaying the flowers in all their glory. The media has taken it upon itself to compare the trees to the Japanese cherry blossom — another picturesque sighting.

And while we admit that it is in fact a thing of beauty, there is something you should know.

The Tabebuia Rosea trees, better known as Rosy Trumpet, aren’t really native to India. Instead, the British flew these things into the country to deck out their colonies and amp up the aesthetic appeal.

It’s an alien species — Alien to India. And while that may not send alarm bells ringing right off the bat, it does pose a threat in the long run.

You see, some of these alien species don’t behave all too well on foreign shores. Think of the ornamental trees. They’re there for the aesthetic appeal and not much else. Their barks aren’t conducive to nesting and birds and insects almost always have to move elsewhere when they start dominating the ecological niche. This can potentially alter and reduce biodiversity.

For instance, all that talk about the missing sparrow population?  Some experts contend that the alien trees may have a role to play in all of this.

Even other plants turn invasive. It’s when they multiply too fast and completely dominate the ecology.

Take the Lantana for instance — another plant introduced by the British from across the seas (South America to be exact). What was meant to be a simple ornamental plant has quickly morphed into a gigantic threat. It finds its place among the ten worst invasive species in the world and it’s causing a bit of a stir back in India.

Lantanas have taken over 40% of India’s tiger range. From the Jim Corbett National Park in Uttarakhand to the Mudumalai Tiger Reserve in Tamil Nadu, it’s everywhere.

To make matters worse, it’s quite the acrobat. It can climb up forest canopies, entwine itself around other plants, and even spread itself quite effectively along the forest floor — suffocating native plants and grass. When the native population takes a tumble, herbivores are forced to alter their feeding habits. They travel great distances in search of food, sometimes operating in and around human settlements. Once again this may not be problematic in itself, but their predators also follow suit. The end result — Wild animals and humans in conflict.

And the damage isn’t just limited to animals. It affects humans too — especially  tribal communities who forage for a living. Take for instance the Soliga tribe who live in the BRT Tiger Reserve in Karnataka. Foraging for berries and honey has become an unenviable task thanks to the spread of Lantana.

And for the government, controlling its rapid growth is an expensive affair. It costs about ₹14 lakhs to manage the invasive plant if we are talking about a region spanning a single sq. km. And if we extend it across India, we may need as much as ₹1,000 crores to stop the Lantana alone.

Okay enough about this plant. What about the other aliens?

Well, out of the 2,000 alien species in India (including trees, animals, and fish) 330 species are invasive. And according to a recent research paper, these invasive species could have cost the Indian economy a whopping $127 billion over the past 60 years!!! That’s $2.1 billion annually.

And if you’re wondering how these pesky little things cost us so much, well, think of all the crops destroyed, productivity loss, and extra money spent in curbing their growth. It can quickly add up.

Take for instance the knock-on effects of some of these invasive species.

Eichhornia or the water hyacinth might look like a beautiful purple flowering plant on the surface. But in reality, it’s quite a noxious weed. In Kuttanad (Kerala), the water hyacinth finds its way into fields and imposes a cost on farmers simply trying to nick a living. Removing this weed is both labour and cost-intensive and the ₹4,880 offered by the government doesn’t really help. Farmers have to pay out of pocket to rid their fields of the purple invader.

And you thought Thanos was bad.

The problems can even extend to the tourism sector. A lot of houseboats ply their trade on the famous Vembanad Lake (Kerala). But invasive species like the water hyacinth clogs up waterways and can damage engines. This in turn leads to a temporary loss of livelihood and in some rare cases, a complete financial capitulation.

So here’s the crux — Yes, the pink flowering trees may not be doing as much damage now, but there are aliens out there wreaking havoc. Perhaps what we need is more policy discussions around this subject. It almost seems too trivial and yet its impact is gargantuan.

Hopefully, this story was able to drive that point. 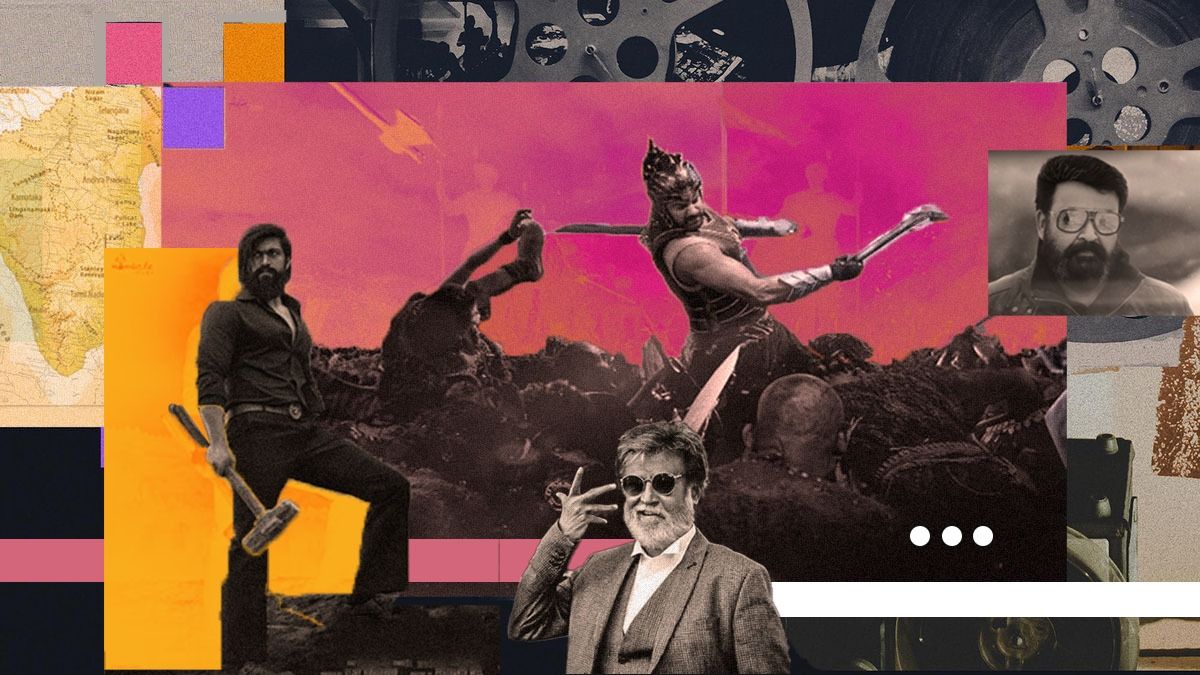 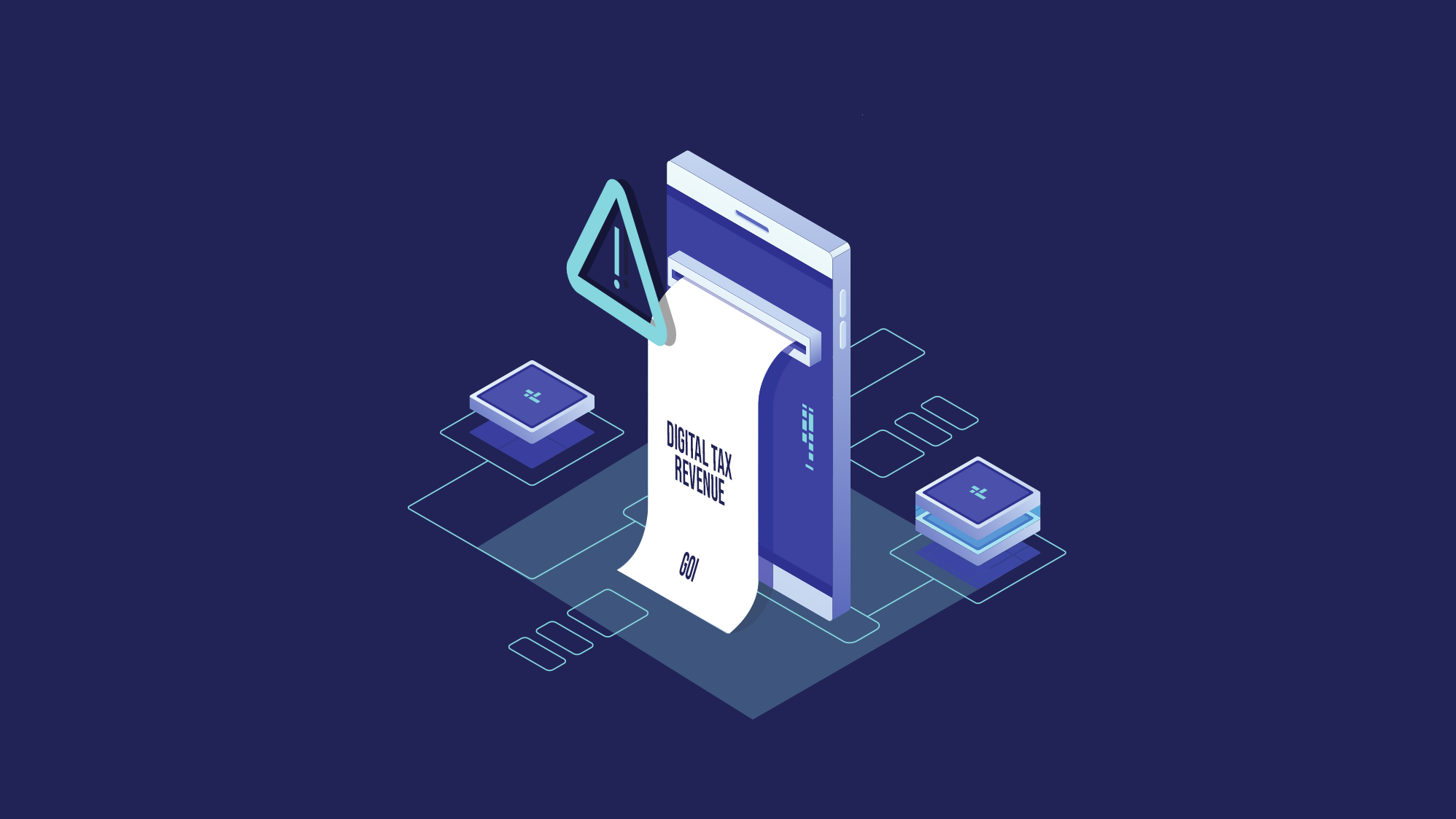