In today’s Finshots, we explain how Tesla delivered almost a million cars in 2021 despite the semiconductor crisis plaguing the automobile industry.

Back in the early 1900s, Henry Ford revolutionised the automobile industry by introducing the Model T. The car was affordable, could be mass-produced, and well, just about anyone could operate it. It did its job well and took you from point A to point B, even if it didn't have all the bells and whistles.

But we’re not in the 1900s anymore and the “basics” don’t quite cut it for car-owners these days. They need a sunroof that’ll open up on voice command. They need LED headlamps that’ll turn on automatically at dusk. They need the car to drive itself on autopilot and avoid collisions, while they kick back and relax. But this can only happen if the car boasts of sophisticated chips. We’re talking about silicon chips! The kind that’s used in computers. You see, the smarter the cars get, the more chips they need. And if you’ve been reading Finshots, you’ll know that we’ve written quite a bit about the chip shortage during the pandemic (here, here, and here.)

Anyway, the fact of the matter is that the auto industry has been hit quite hard by this shortage. Why? you ask. Well, chip-making is an expensive affair and very few companies around the world have the expertise to manufacture at scale. When the pandemic struck, carmakers panicked and told chip manufacturers to hold off their shipments. The auto manufacturers believed that lockdowns would cripple demand. And they weren’t convinced they’d need as many chips with the way things were panning out.

So, chip makers rerouted their supplies elsewhere — to computer and electronics manufacturers. But when demand for cars picked up, there just weren’t enough supplies going around and automakers simply couldn’t do a thing about it. And there’s something else you should know— Chip manufacturers earn less money by supplying to car makers! So, they’re actually quite happy with the status quo.

However, while most car manufacturers are struggling to get their hands on these prized items, one company isn’t too fussed about any of this. We’re talking about Tesla! On Sunday, the company said that it delivered about 936,000 cars in 2021. That’s nearly 100% more cars compared to 2020. The number beat all estimates and the stock jumped by 14%.

But how did Tesla do this? Doesn’t the electric vehicle maker need chips?

First, let’s be clear. Tesla isn’t immune to this problem entirely. It had briefly shut down a plant last year and also delayed production of its much anticipated Cybertruck.

But it does have a few things going its way.

Let’s face it, Tesla is kind of a cult, no? Its customers are typically Elon Musk fans who will buy the car as a status symbol (kind of similar to Apple loyalists). And a bad economy may not lead to large swings in demand. At least not the same way it impacts traditional automakers. And it’s one reason why Tesla didn’t tell chip makers to hold off supplies despite the pandemic. They were kind of convinced demand for Tesla vehicles would remain robust.

Then there’s the fact that Tesla has always been a tech company of sorts. Take, for instance, the popular Model 3 sedan (the same model that’s making its way to India). According to research by Bain & Co., the car uses just a consolidated chip setup to control things like its speakers and gesture recognition. If you look at other cars, you’ll see that this requires separate, distinct chips.

And Tesla, more often than not, prefers to do a lot of things in-house. Even when they have to source chips from elsewhere, they source them directly from manufacturers. There are no third parties involved. And it means Tesla often has a better working relationship with these people. And word on the street is that these folks are quite willing to accommodate Tesla since they believe the company may be the future— a strategic customer of sorts.

Finally, there’s Tesla’s engineering team that quickly rewrote all its software so that they could work with alternative manufacturers as well. Quite efficient!

And despite having such a massive advantage, the company isn’t even shy about delivering cars without some of its promised features.

Mo Siddiqui, who lives in Hamburg, Germany, said he received a text message from Tesla earlier this month advising him that, due to supply-chain problems, the roughly $70,000 Model Y compact sport-utility vehicle he had purchased might be delivered without some USB ports or wireless phone charging capability. Mr Siddiqui was able to schedule the vehicle to be retrofitted within two weeks of picking it up. “I can live with that,” he said.

Remember what we said about Tesla loyalists?

It’s a dream to build brand equity like this, no? 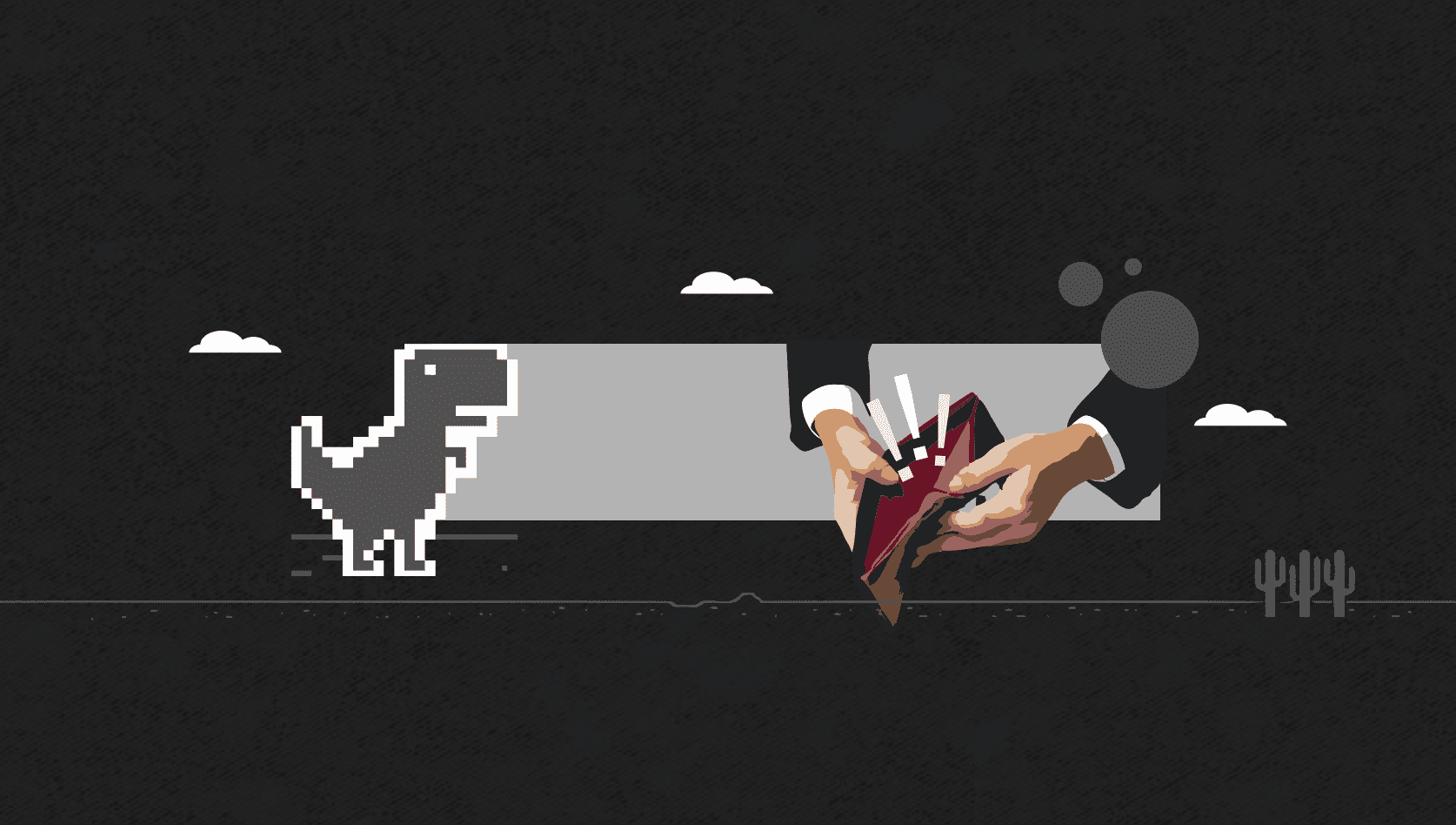 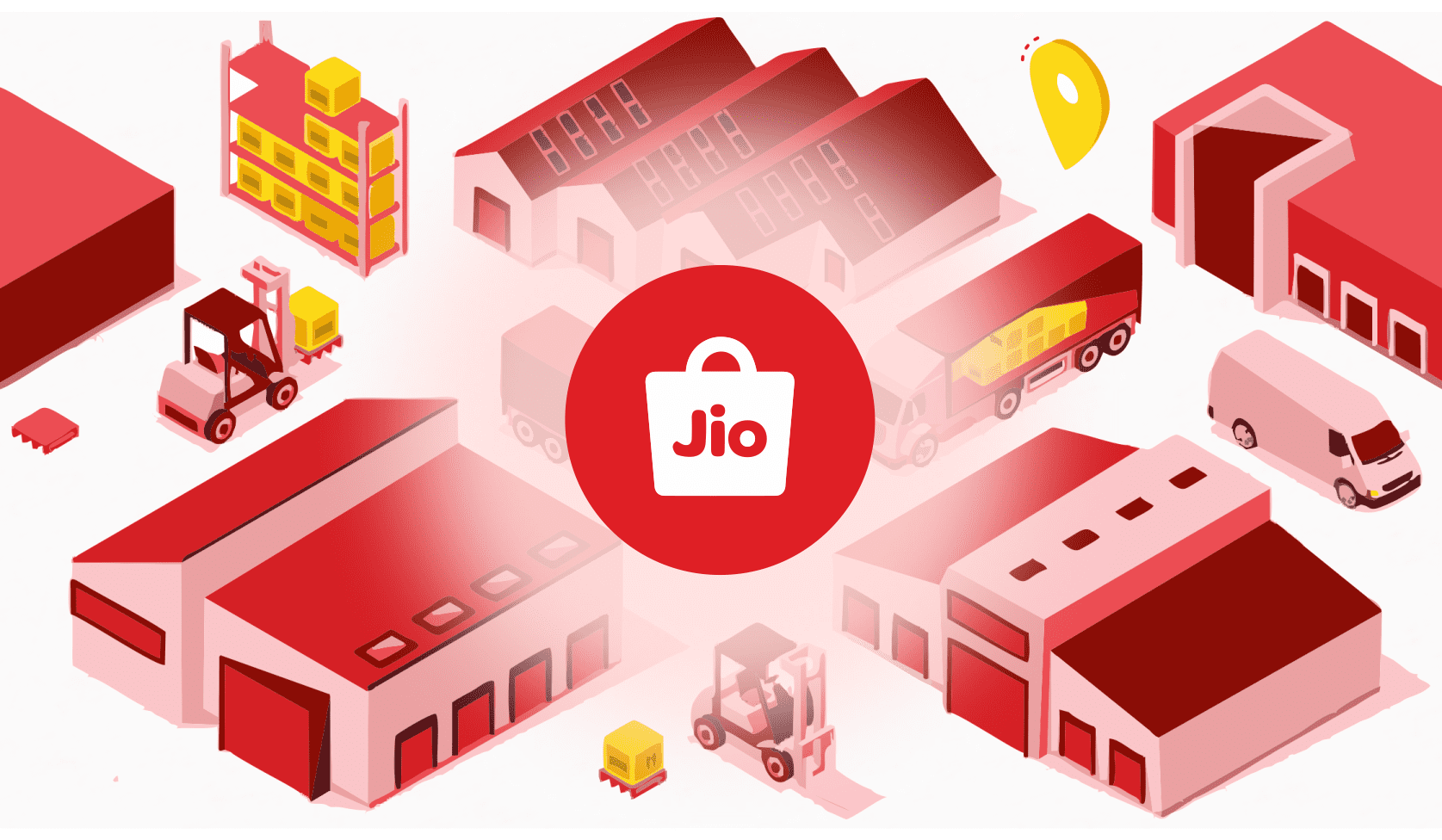 Finshots
—
How Tesla beat the chip shortage
Share this