When reports of semiconductor shortages emerged last year, many guessed (correctly) that Covid and other supply constraints were to blame. They were hoping that the problem would solve itself if the pandemic were to take a back seat. However, now that Covid is in fact an afterthought in many parts of the world, you’d have hoped that the chip shortage would be an afterthought, alongside it. However, that hasn’t happened. Instead, waiting times have continued to climb— From 9 weeks to 22 weeks and in some cases, even going as high as 38 weeks — electronic component manufacturers simply can’t seem to get their hands on semiconductors. And since it doesn’t seem like the supply crunch is easing any time soon, we need to ask why?

So, let’s take it from the top — What precipitated the crisis in the first place?

Well, as the pandemic made landfall last year there was a mass exodus of sorts. People began ditching office spaces for the comfort and safety of their homes. As a consequence, there was a massive demand for electronic goods like televisions and laptops. Alongside this transition, people were also seeking better home entertainment devices. Think Playstations. And oh, you can’t forget the streaming websites — websites that rely on massive data centres. All this demand stretched chip producers pretty thin. They were already operating at peak capacity and they most certainly didn’t expect this sort of demand to come through.

Then there’s the whole situation with automakers. During the early days of the pandemic, most auto companies feared the worst. They were preparing for an impending recession and some even reneged on long-standing commitments. We are talking about deals for chips and semiconductors used to power auto components. However the impending recession never fully materialized and by the time they figured that demand was on the up, it was too late. Chip manufacturing companies had already retooled their foundries to produce items for electronic goods. So automakers were left high and dry.

This was further exacerbated by the shipping crisis and the occasional Covid outbursts in manufacturing plants. Even small delays had a ripple effect on the entire ecosystem. At the time, many people believed that new manufacturing facilities would be up and running in 2021. However, despite the little progress these facilities have made, demand has simply outstripped supply on all fronts.

And it’s mostly down to the complications involved in setting up a foundry. TSMC, Intel and Samsung have all committed hundreds of billions to expand capacity. However, building these fabricators can take time. Giant factories, dust-free rooms, sophisticated assembly lines — everything costs time and money. And even if you somehow put together a manufacturing facility in record time, it can take up to three months to produce a single chip. There’s also the fact that there isn’t enough skilled labour going around. According to one industry trade group, four in five manufacturers are struggling to find qualified workers, with the problem being particularly acute in Europe and North America.

And it’s not just about the complicated chips alone. Foundries make use of a whole bunch of other components to produce the stuff that they do. For instance — The PCB substrate. It’s the physical device that holds the traces and components together. Without PCBs, chips can’t talk to each other and so it should come as no surprise that this is essential to the manufacturing process. However, there’s been a supply crunch on these items as well, since nobody wanted to be in this line of business for the past few years. It’s a low margin product and, up until this year, very few people paid attention to this sort of thing. 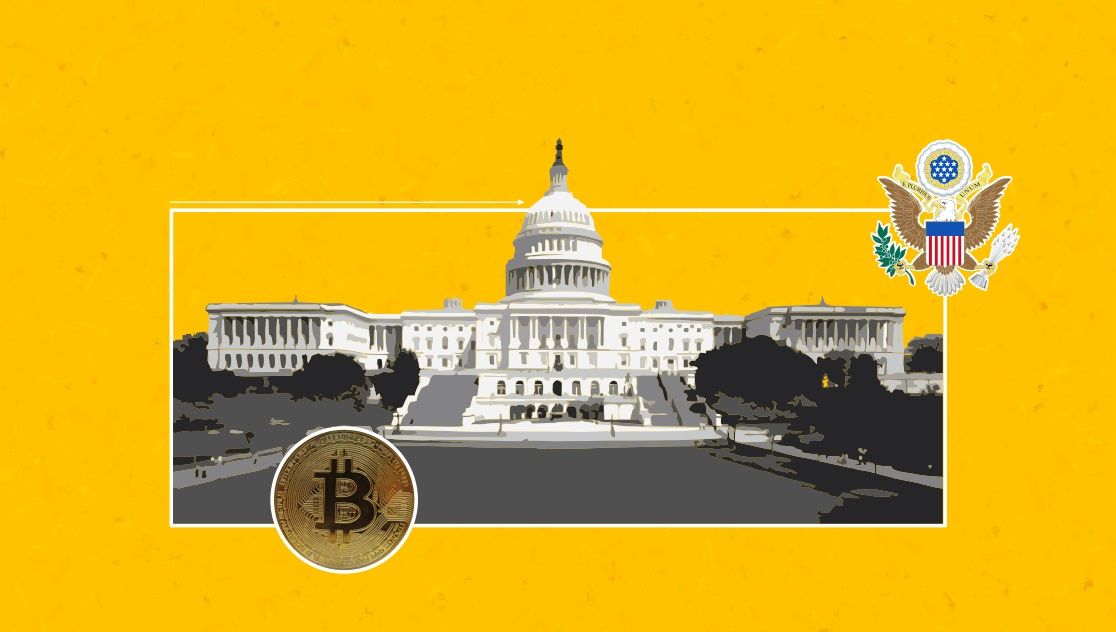 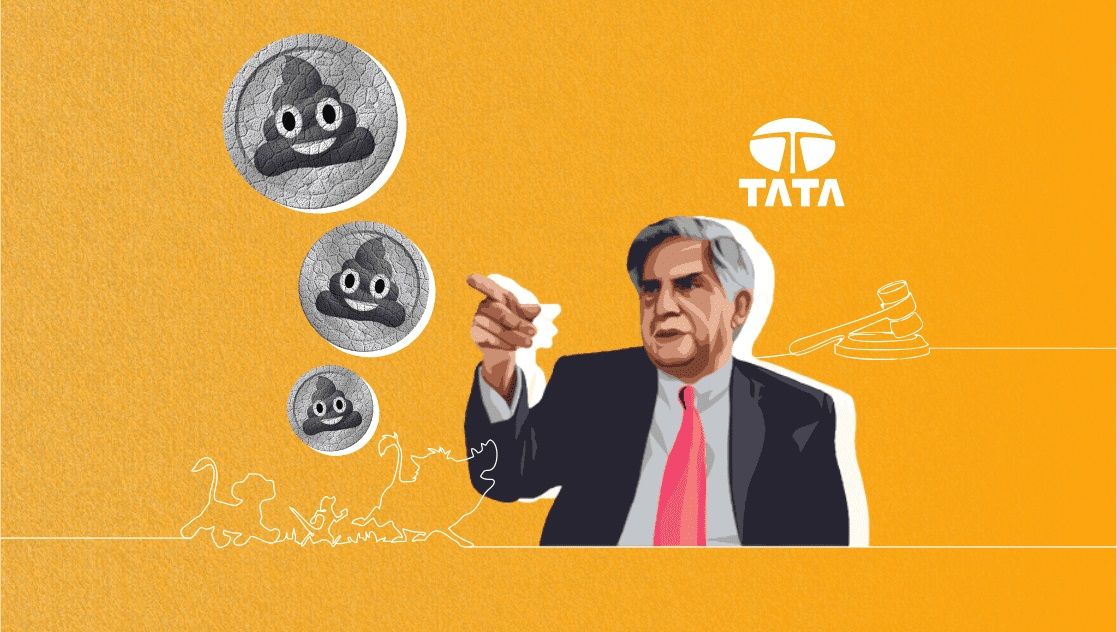 Finshots
—
Why is there still a semiconductor shortage?
Share this