On Monday, news agencies started reporting that President Nicolas Maduro had seized total control of Venezuela’s political institutions with a sweeping victory in legislative elections. And while there was considerable euphoria within the Venezuelan ruling class, ground reports from the country are truly disheartening, to say the least. 96% of the country’s population currently lives in poverty and about one-third of these people lack enough nutritious food for normal human growth and development. According to one survey, 60% of Venezuelans shed at least 11 kilograms in weight over the recent past due to malnutrition.

And with the pandemic and the lockdown in place, the food crisis has reached truly incredible proportions. Whatever little food that Venezuelans still produce is currently rotting because farmers don’t have the means to carry their produce to the markets due to an unprecedented shortage of overpriced fuel. Imagine this happening in a country that boasts the largest oil reserves in the world. It is simply crazy. So we thought maybe we could look at how Venezuela got here and see why the government's policies to control prices have failed so miserably.

The Devastating effects of price controls

Prices dance to their own tunes. When production costs shoot up, they rise in tandem. When competition foments, they decline. And the complex interplay between hundreds and thousands of variables like these ultimately helps you discover the true price.

Bottom line — Prices can’t be fixed. They can only be discovered.

And any attempt to distort this equation can have catastrophic consequences for everyone involved. Consider a simple use case. You are running the government and you want to alleviate poverty. And while you could achieve this objective in many ways, the most obvious solution is to ensure staple items are accessible to the general population at affordable prices. So you decide to impose a ceiling on prices. You tabulate a list of items and you force producers to market their goods at a price below this maximum. For a while, it works. People are happy they no longer have to worry about inflation. However, as production costs keep rising each day, marginal producers are forced to shut shop because they can no longer turn a profit by selling their goods at the government decided price. So they simply walk away. And before you know it, the government will have to contend with a scarcity of the most basic food items.

For instance, back in 2003, the then president of Venezuela Hugo Chavez imposed price controls on food items including milk, sugar, beef, pork and pasta. And over the next 10 years, scarcity of basic food items jumped from 5% to 22% as producers simply shut shop. In the meantime, he also took control of large scale food companies and handed farms and ranches to citizens who did not possess the expertise or resources to cultivate them. As one article notes — “Thus very little, if anything, was produced on the expropriated territories.”

But it didn’t stop at that. In 2011, Chavez introduced price controls on more items including shampoos and toilet papers. He persuaded lawmakers to grant him wide-sweeping powers in a bid to curb inflation and punished those who violated his decrees. Everybody knew the program was destined to fail. But the government managed to stave off a crisis by relying on food imports to shore up the scarcity problem. They used money from the state-owned petroleum company to import food. And when the current president Maduro succeeded Chavez in 2014, he had no reason to reconsider the old ideas. In fact, he even introduced a law that mandated a maximum profit margin of 30% for companies and dispatched military personnel to monitor the prices at malls and shopping centres around the country.

And by 2016, scarcity of basic goods had reached well over 80% in some parts of Venezuela. This time however the state-owned petroleum company could not bail the government, since oil prices had already been on a decline. So the government had to borrow money. And then borrow some more. Eventually, the debt burden spiraled out of control and the government tried to wriggle out of the crisis by printing more money. But in the absence of goods and services, more currency only equates to more inflation. That money is worthless. At one point, people were making craft items out of the currency. It was that bad.

Meanwhile, the country's oil refineries were ailing from years of neglect. True, Venezuela still produces a lot of crude oil. But unless you can process and refine this oil, you’re not going to get anything useful. So when the refiners were struggling to meet demand, Venezuela resorted to barter — exchanging crude oil for the finished product.

As an article in Reuters notes —

“In recent years, PDVSA (Venezuela’s state-owned oil company) has accepted imported fuel as payment for its crude exports. But these so-called swaps with its main partner, its U.S. refining subsidiary Citgo, were interrupted when the Trump administration sanctioned PDVSA in January 2019 as part of its bid to oust Maduro, a socialist.”

And with the sanctions in place, Venezuela has truly run out of options.

So in effect, you have a country that doesn’t produce enough food, that doesn’t have the resources to distribute whatever food it does produce and one whose future looks entirely bleak, considering Maduro still reigns supreme.

It’s heart-breaking. It truly is :( 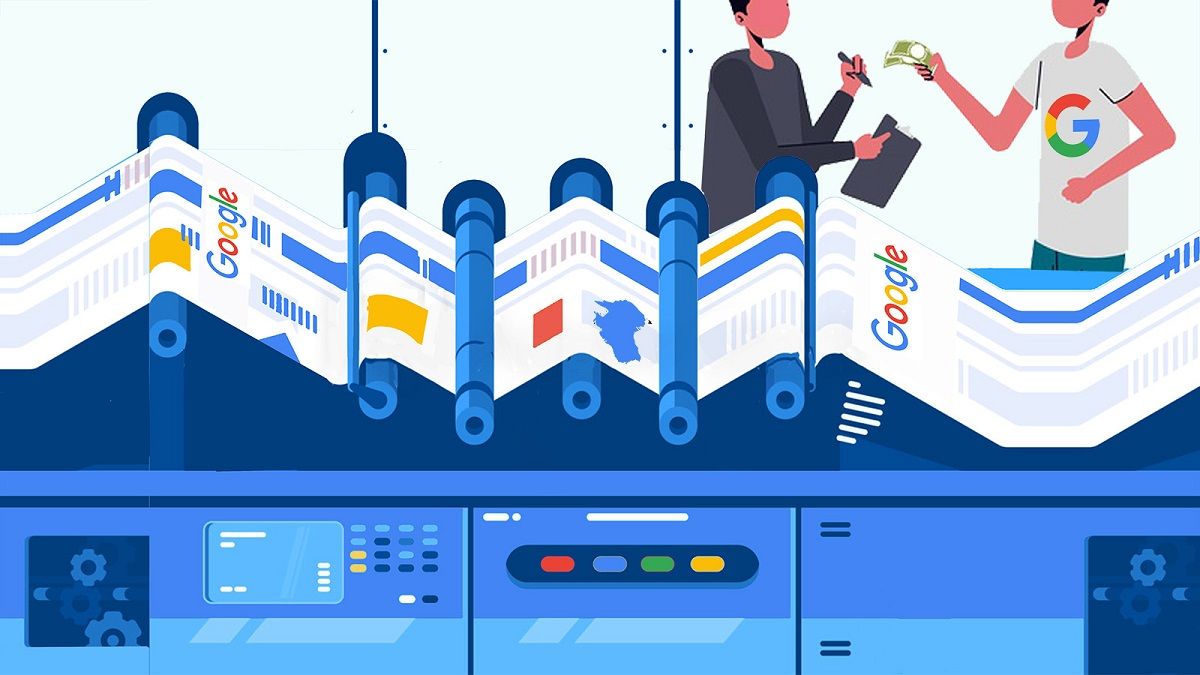 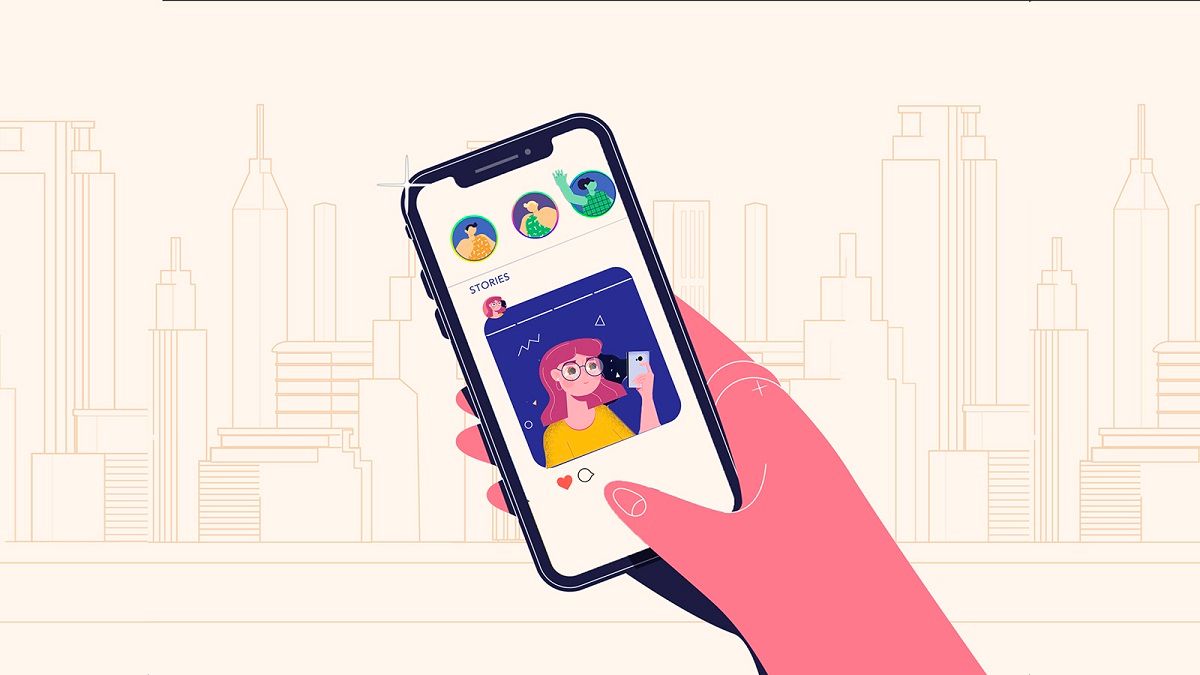 Why is every app adapting Stories as a feature?

Finshots
—
How not to solve the hunger problem?
Share this