Spotify has reportedly confirmed that they are testing a Stories feature within the app.

And while reactions to the announcement were mixed, we thought we could look at the feature more closely and see why so many companies are adopting “Stories”.

To understand how “Stories” managed to capture the collective imagination, you have to take a trip back in time and look at Snapchat. When Snapchat arrived on the scene, it was a bit eccentric, and the company’s whole value proposition was centred on a very simple idea— Users could share photos (or Snaps) with their friends and rest easy knowing that they would disappear after a while. After all, most people share embarrassing pictures, only to regret this decision much later. It’s almost like there’s always this fear that your past social media antics could come back and haunt you any time. And since the internet always remembers, there’s no getting around this eventuality. So Snapchat addressed this problem by simply making your photos inaccessible after a brief moment. In fact, the company in its earliest blog post had said –

“Snapchat isn’t about capturing the traditional Kodak moment. It’s about communicating with the full range of human emotion — not just what appears to be pretty or perfect.”

It sounds so obvious now. But back then, it was revolutionary and it resonated perfectly with young people. However, just when you thought Snapchat was done innovating, they followed it with another groundbreaking feature — Stories. The idea here was to introduce a vertical ephemeral slideshow. As a user, you could click on your friend’s stories and swipe through a bunch of photos to see what they were doing. And as the company noted — “The biggest difference between Stories and Snaps is that unless deleted by the user, Stories are available for 24 hours and can be viewed repeatedly in that time.”

Meaning, while the original “Snaps” were intended to be more private, “Stories” focused on narratives. You could stitch together multiple photos and share them together with your friends or even with the world. And the icing on the cake? Developers offered Stories prime real estate within the app by plonking them on the top. And it took off like wildfire.

Users loved the idea. Advertisers wanted more of it. And other social media companies wanted to replicate it. For instance, in 2016, Snapchat users viewed two billion more videos per day than users on Facebook. This was huge when you consider Snapchat had some 100 million daily users, as opposed to Facebook’s one billion daily users. Soon enough, Instagram cloned the feature and launched its own version dubbed Instagram Stories. And the feature found wide acceptance once again — from users and advertisers alike. In 2018, it was reported that one in five Instagram Stories posted from a business account received a direct reply from the users. In fact, Instagram’s Stories directly contributed 10% of all ad spending on Facebook.

Then, in a conference call during the same year, Facebook CEO Mark Zuckerburg noted — “We expect Stories are on track to overtake posts in Feed as the most common way that people share across all social apps. That’s because Stories is a better format for sharing multiple quick video clips throughout your day.”

Eventually, every app had its own take on Stories. After Instagram, Facebook and WhatsApp adopted the feature. Bumble, a dating app launched its own version, so did YouTube and Skype. Netflix has a section in the app where users could swipe through trailers — clearly a different avatar of stories. Even Airbnb launched its own Stories like feature, where visitors could share their feedback using a similar format. And what was supposed to be just a cool Snapchat gimmick, metamorphosized into a social media essential.

Think about it. Until recently, every social media app focused on vertical scrolling. It was designed to keep the users engaged for long periods of time in a bid to sell more ad space. However, the vertical feed was a relic of the desktop generation ported to smartphones because companies had no alternatives. Users found it tedious and there was a clamour for newer features, specifically designed for content consumption within smartphones. And Stories fit the bill perfectly. It prioritized visuals over text-based content and it leveraged the power of the smartphone camera as opposed to the Keyboard.

In fact, in Snapchat’s S-1 filing — the company called itself a camera company.

Not a social media company.

Not a messaging company.

But a camera company.

It also said — “Images created by smartphone cameras contain more context and richer information than other forms of input like text entered on a keyboard.”

Obviously, that’s not to say that visual content will replace text-based content. But it does add a different dimension that’s indispensable to users and advertisers today. It’s fresh. It’s ephemeral and it’s always changing. And perhaps Snapchat summarized this bit succinctly when it said—

Also, if you liked this story or "Stories" in general, don't forget to share it with your friends, family and colleagues. (WhatsApp, Twitter and LinkedIn) 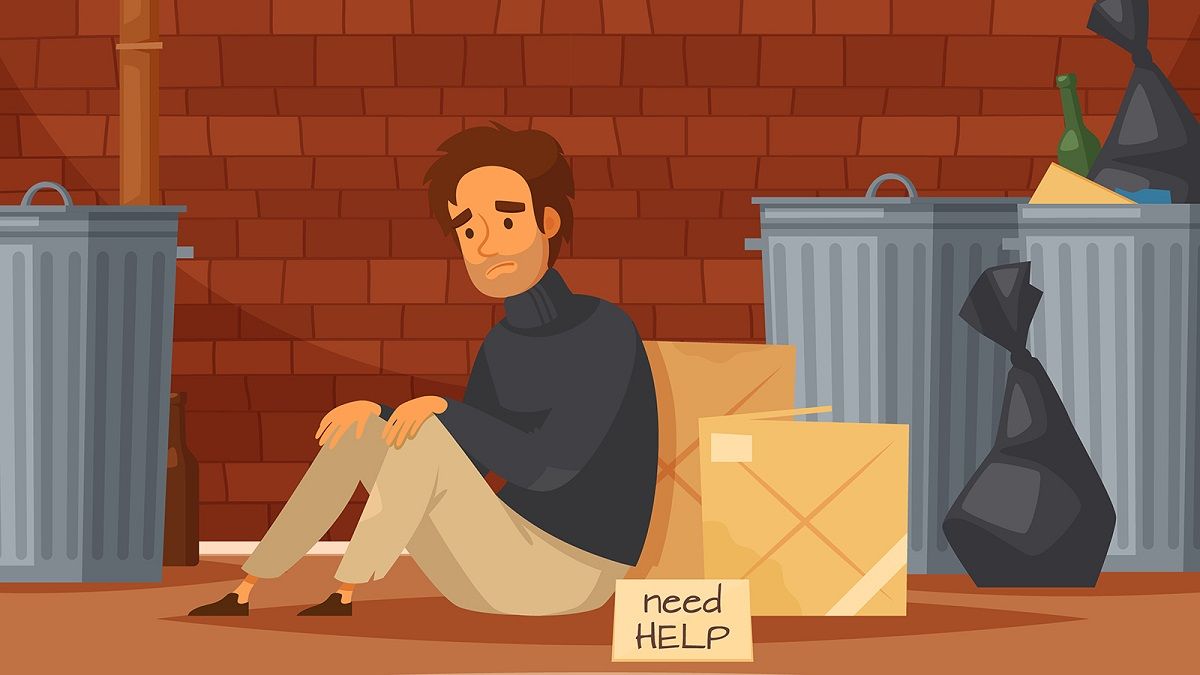 Why are people starving in Venezuela? 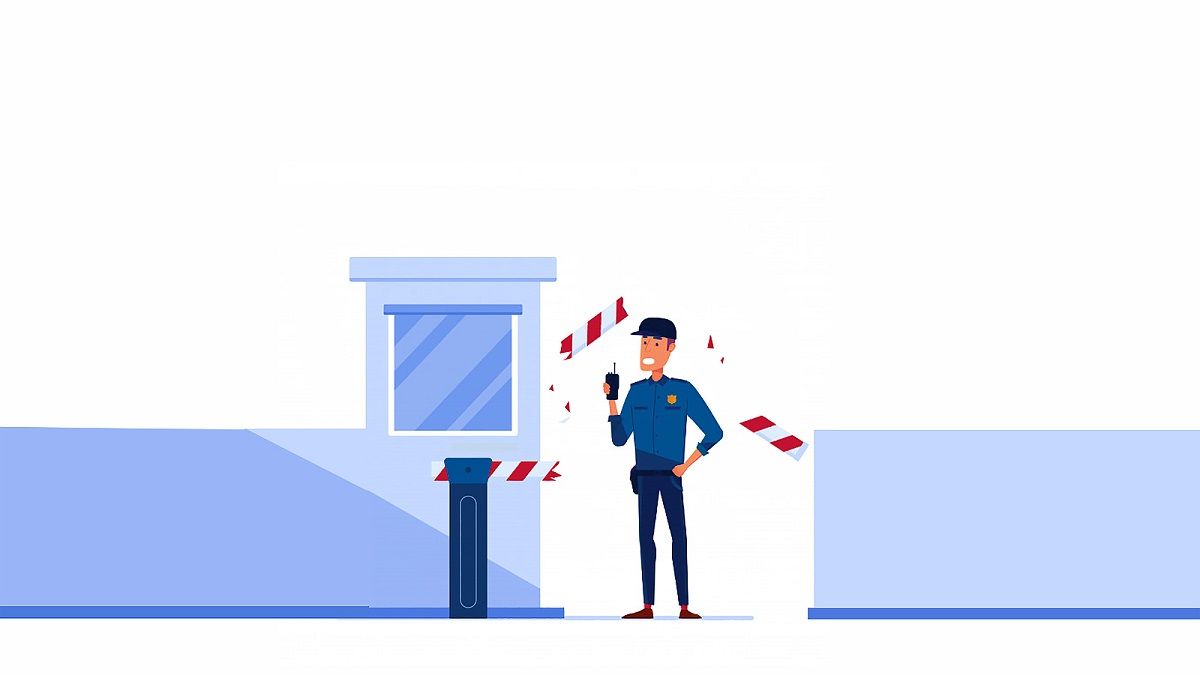 Finshots
—
The Rise and Rise of Stories
Share this