In today's newsletter we talk about government intervention, storage infrastructure and how the country might be approaching a new dawn with the amendment of the Essential Commodities Act.

The biggest problem with agriculture is that it’s a seasonal activity. And therefore, we might have to endure several months without a bountiful harvest. Now it’s not like you can let people starve during this time just because agriculture takes a break. What you do instead is store the harvest until the next season kicks in.

But India’s storage facilities are woefully inadequate. And if you can’t store the produce, you’re more likely to have a mismatch in demand and supply. And if you can’t plug this mismatch, you’ll have a massive swing in prices. And when prices move around a lot, farmer producers and urban consumers take to the streets with brickbats and broken roof tiles. And that’s not good for anybody.

Well, you turn to the government, in the hope that they build the necessary warehousing infrastructure. However, as you might be aware, public sector institutions aren’t exactly known for their cutthroat efficiency. So your only choice is to turn to private institutions and incentivise them to take up the mantle instead.

But they already have incentives right? After all, if they aspire to offer consumers a decent stable price throughout the year, they have to make the necessary investments in storage. So why has the private sector refused to indulge, despite the potential to make more money?

The government of India has a central law that confers upon state governments the power to moderate supply & storage of certain essential commodities (like pulses, onions, fruits and vegetables)

And they do this (more often than not) by imposing stocking limits. Imagine you are a wholesale trader stockpiling 100 tons of tomatoes. Unbeknownst to you, the price of tomatoes starts inching upwards. There’s discontent among urban consumers. Protestors start trickling in. The government is alarmed. It’s desperate to halt the march of pricey tomatoes. It believes greedy agri-commodity traders are hoarding excess supplies to artificially inflate prices. So it draws a line — any wholesale trader holding more than 50 tons of tomatoes will be prosecuted if he doesn’t comply with the state diktat.

The government is hoping that once you sell the excess tomatoes (beyond the stocking limit), the added supply in the market will help reign in prices. But this disincentivizes private institutions from building storage facilities since they could be asked to part with their supplies any day. One day you have a warehouse with stockpiles totaling 100 tonnes. The next you have a half-empty facility. It doesn’t make a lot of business sense.

Consider for instance what happened with onion late last year.

Onions are grown twice every year — First during Rabi season and then during Kharif season. The harvest from the Rabi season (April/May) usually lasts until the end of the year when harvest from the Kharif season hits the market (in October/November). Unfortunately, the rain gods weren’t kind last year. Floods ravaged warehouses (stocking onions) and all the excess supply started dwindling rather quickly. And onion prices began to soar in the months of August and September (from Rs 7 per kg in Jan to Rs 80 per kg in Sep).

The government immediately jumped to intervene and imposed stocking limits. It forces traders to part with their supplies hoping to moderate prices.

But unbeknownst to the government, there was another problem brewing on the sidelines. The heavy rains that damaged onion supplies also ravaged the farmlands. So the harvest from the Kharif season that was supposed to hit the markets early October was barely making its way to retail consumers. And the traders who were forced to comply with the stocking limits started dumping whatever little they had in the month of October itself. And by November, we barely had any supplies left.

After which prices rose to such disproportionate levels that most people were left seething with rage. Imagine buying onions at Rs. 200 a kg. Preposterous.

So here we have a central law that does not do what it’s supposed to do and then, further disincentivizes private investors from making the necessary investments in storage and warehousing.

What do you with such a law?

You dilute it. And 65 years after it was originally conceived, the government has finally decided to do away with "stocking provisions" within the Essential Commodities Act. 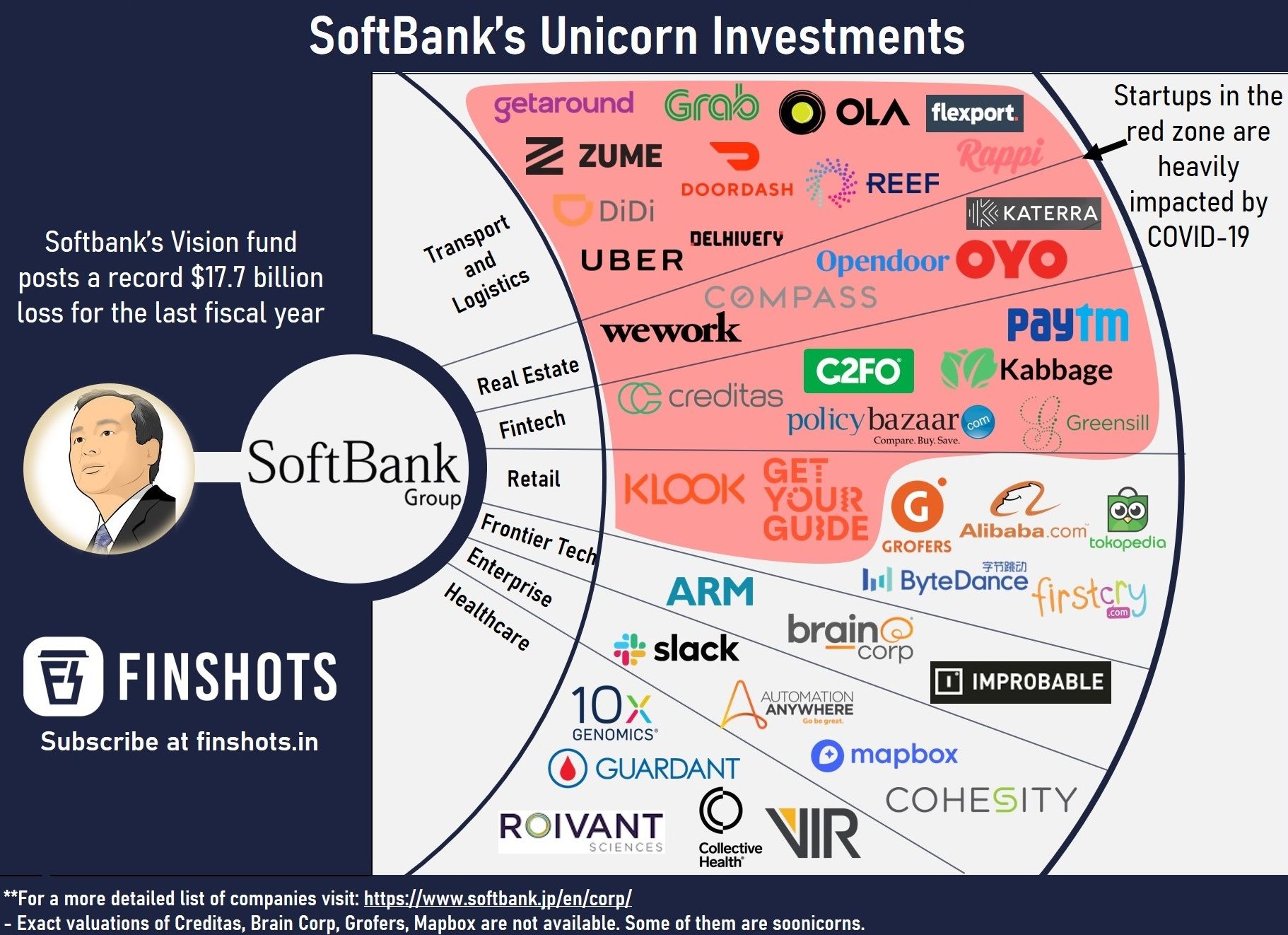 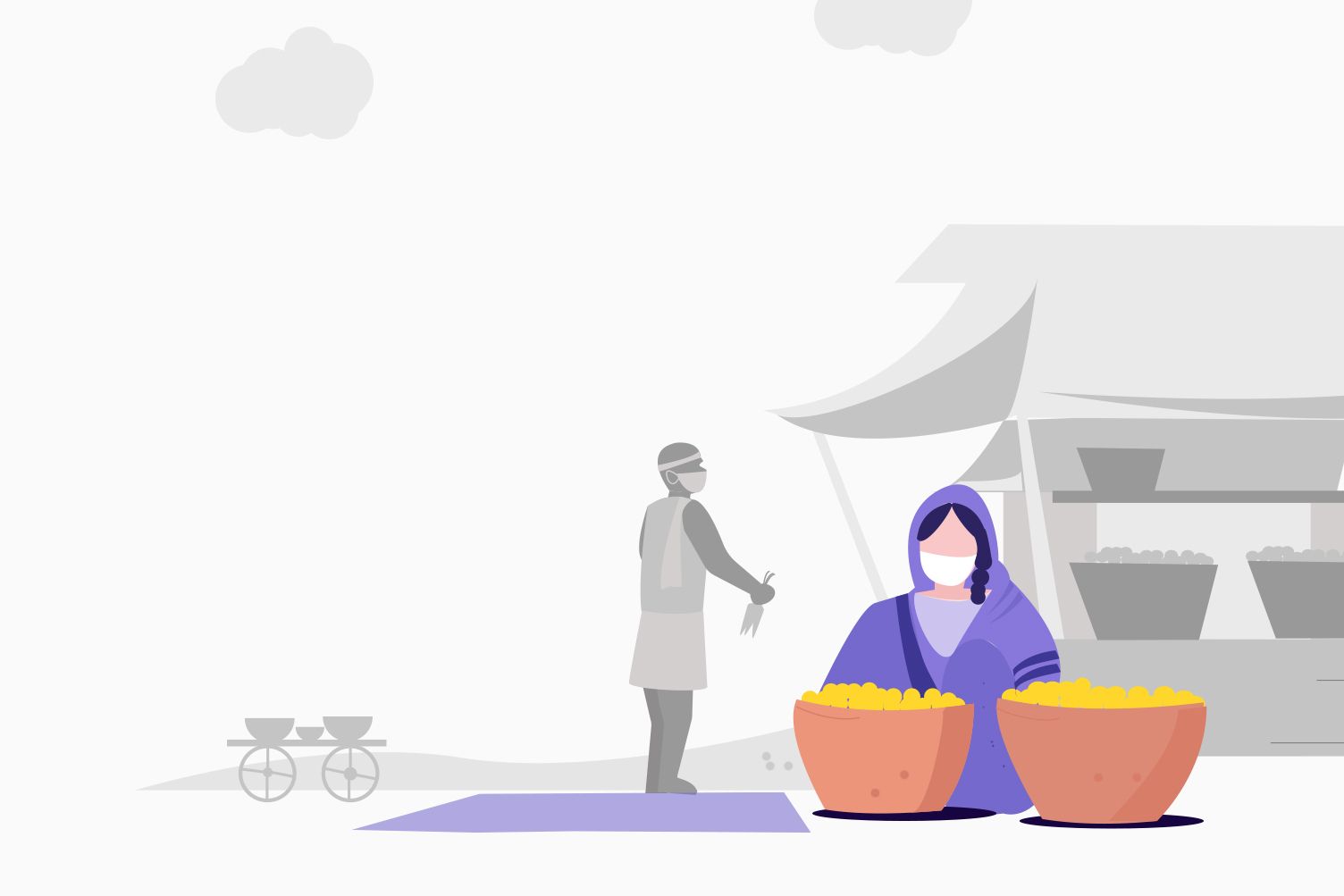 An explainer on the government's latest big bang agri reforms.