The Monetary Policy Committee met once again last week and while they didn’t fiddle with interest rates, there were a couple of exciting announcements.

One of them was related to home loans and that’s what we'll be discussing today.

Here’s the thing. Banks are expected to set aside money each time they extend a new loan. The idea is to make sure they have enough protection in the event some of their borrowers default on their obligations. Now bear in mind, it’s not a lot of money. On most occasions, it’s less than 5% of the total loan value. However slowly but surely, they do add up. On the flip side, if some of this capital were made available to these banks, they’d use these funds to extend new loans and make more money. But since it’s incumbent on the regulator (aka the RBI) to prescribe these norms, banks can’t do much on this front.

Take for instance home loans. Banks are expected to set aside money based on the loan amount and another esoteric metric called the Loan to Value ratio or LTV. LTV in this case gives management an idea about the kind of risk they are taking each time they extend a loan. For instance, if you’re making a home purchase worth ₹1 Cr with a down payment of ₹20 lakhs, then you’re expecting your friendly neighbourhood bank to put up the remaining ₹80 lakhs. The bank at this point is extending an ₹80 lakh loan with collateral worth ₹1 Cr. So in effect, the LTV, in this case, tallies up to 80% i.e. ₹80 lakh divided by ₹1 Cr.

And if you’ve been following this line of argument closely, you’ll see that a higher LTV means more risk. After all, if the value of the collateral (your home) dips by 30% and you default on your payments, banks can’t recoup the principal even if they were to sell your home. So if you were extending loans with a high LTV then it’s safe to say you’re not being very prudent. On the other hand, if you were extending loans with a lower LTV, then you deserve a pat on the back for being extremely judicious.

However, there is a problem. The current regulations stipulate that any loan above ₹75 lakhs will carry a higher risk weight irrespective of the LTV associated with the loan. Meaning even if you had a high value collateral with a low LTV, you are expected to treat this loan as a risky asset and set aside a relatively higher sum simply owing to the quantum of the loan. However, you could argue that you don’t need to provision this much since it’s extremely unlikely that the value of your collateral dips by 50% at any given point in time. But rules are rules and you have to comply fully unless the regulator extends you some leeway.

And it just so happens that the RBI now seems to think it might make sense to simply focus on LTV instead of the total loan amount. On Friday the central bank said that it will rationalise (reduce) the risk weights and link them to Loan-to-Value (LTV) ratios for new housing loans sanctioned up to March 31, 2022. Meaning banks get the benefit of setting aside money based on LTV and they probably won’t have to reserve as much capital as they used to. The hope is that this will allow banks to mobilize extra resources and they’ll start passing some of the benefits to prospective customers by way of lower interest rates.

Also don't forget to check our daily brief. In today's issue we talk about Vedanta's failure to delist from the stock exchanges, Why Indian exporters are asking for a shipping regulator, and Thai Government's new tourism gambit. Do read the full draft here. 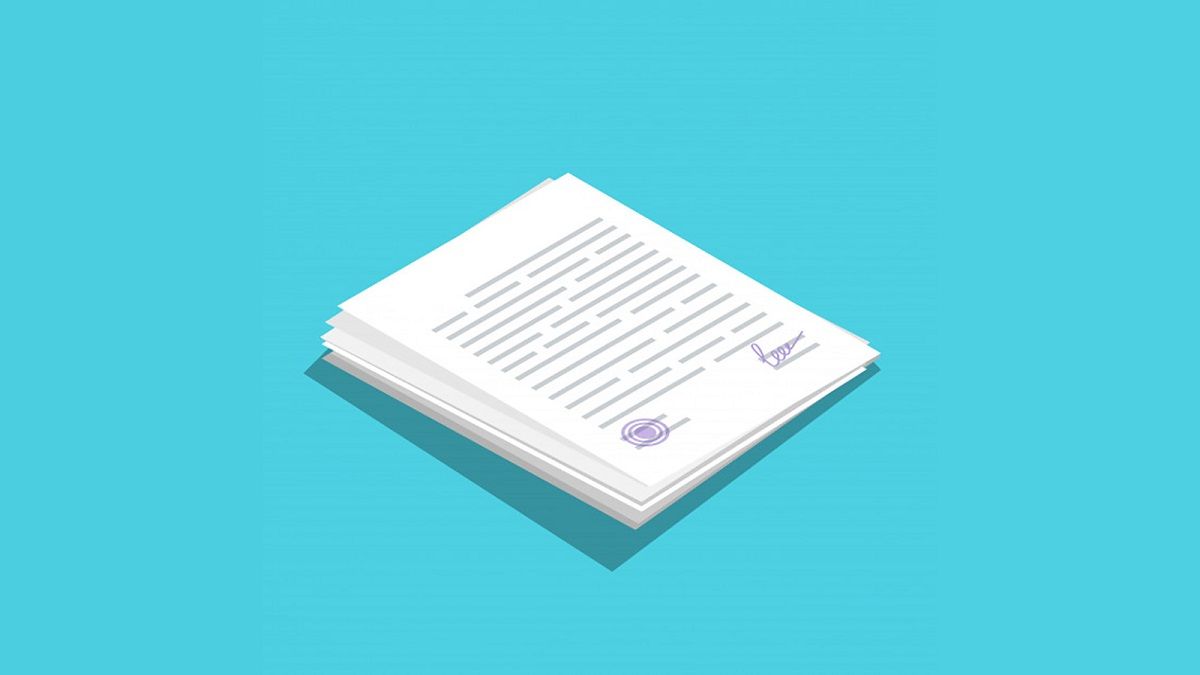 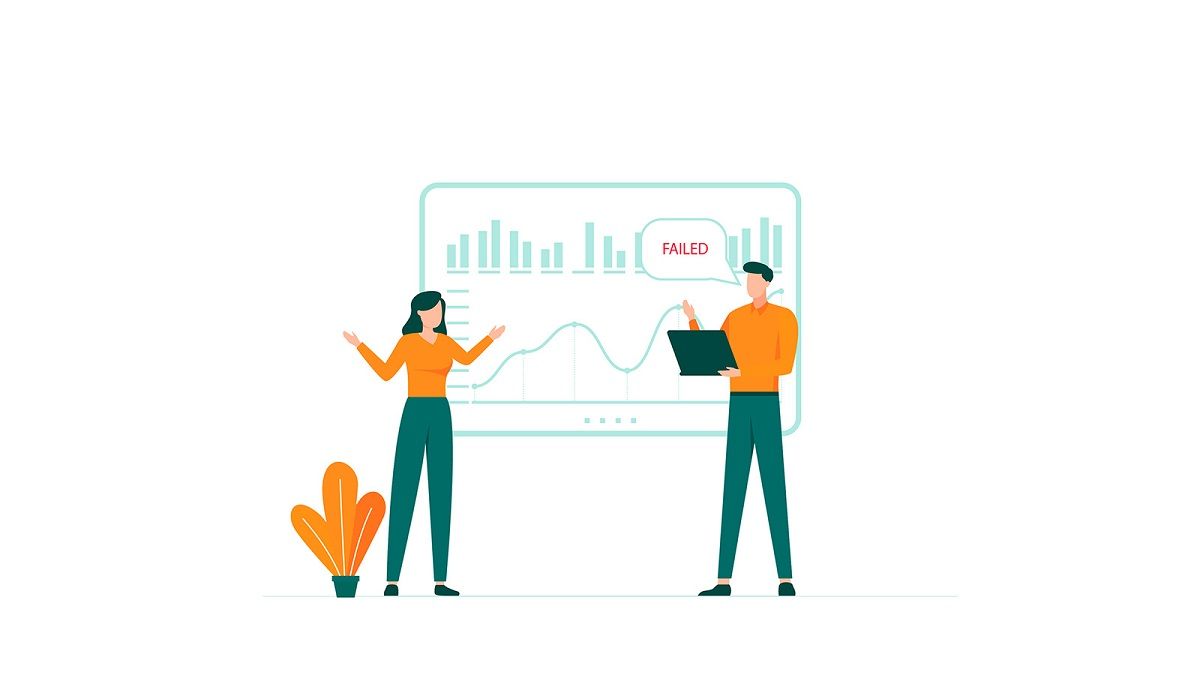 On Vedanta's failure to delist from the stock exchanges and why Indian exporters are asking for a shipping regulator.