The economic slowdown coupled with the pandemic has resulted in weak demand and deteriorating prices for the metals and minerals industry. This has caused considerable distress to Vedanta - a publicly listed company that specializes in extracting iron ore, zinc, and aluminium.

For the quarter ended March 31, 2020, Vedanta reported a consolidated net loss of ₹12,521 crore. For context, the company had posted a net profit of ₹2,615 crore in the same period a year ago. So yeah, things were bad. Investors were spooked.

But then it provided a rather unique opportunity for the company’s promoters to do something very… opportunistic. They had a chance to take the company private. Reverse the IPO. Delist from the Indian stock markets completely.

But why would they want to do that? Isn’t raising money from the public the dream?

Well, yes. But it also comes with a whole host of cumbersome disclosures and regulatory requirements. According to Vedanta, delisting would help them with their quest for ‘corporate simplification’, i.e. the promoters would be able to make decisions for the company without freaking out the public, or having to worry about invoking the wrath of the market guardian SEBI.

They would also be able to save on expenses like listing fees and compliance costs. Besides this, Vedanta would also get to keep its profits instead of shelling half of it to outside shareholders through dividends.

So, you see, there are considerable benefits. But delisting a company is a lengthy and difficult process.

First, Vedanta had to get its board of directors to approve - which it did. Then it had to decide on a minimum floor price at which the shares would be bought during the delisting period. Vedanta decided on a low price of ₹87.50. A month later, a postal ballot revealed that 93.3% of all shareholders and 84.3% of public shareholders had approved the delisting. So far so good.

But the actual delisting was to be carried out through a process called reverse book building. Here, each shareholder would decide on a price (more than or equal to the floor price) at which he/she is willing to sell his share to the company. Once all the shareholders have decided, their bids would be aggregated to arrive at the final buyback price. If the company accepted the price, they could accept all bids below or equal to it. And if they managed to acquire 90% of all shares, the delisting would be deemed a success. However, if they failed to hit this target, the company would continue to remain listed.

Unfortunately for Vedanta, that’s exactly what happened. The company’s reverse book building process went on from 5th-9th October, and only 125.47 crore shares were given up by public shareholders compared to the 134.12 crore they needed to cross the 90% threshold. The promoters tried to ask SEBI for a one-day extension, but it wasn’t granted.

So it looks like Vedanta will remain a public company for now.

Have you ever tried to take an autorickshaw to a remote location, only to be told that you will be charged double the fare because the driver won’t find any passengers while coming back?

Well, believe it or not, Indian exporters are facing the same problem. You see, after a six-month decline, Indian exports grew by 5.2% to $27.4 billion in September. And this is great news. However, our imports are still well below usual levels, and this is creating a problematic imbalance. According to the Engineering Export Promotion Council of India, shipping lines are charging exporters a much higher amount for outbound shipments, as inward consignments from countries like China are down.

As Sanjay Budhia, Chairman of CII’s National Committee on Exports and Imports says, “Imports from China have fallen and the liners have increased freight rates. No shipping company likes to sail empty after delivery of export consignments.” And this conundrum is making Indian exports uncompetitive in the global markets.

And so, several trade bodies are urging the government to set up a shipping regulator to deal with these rising freight charges. But we’ll just have to wait and see if it happens.

The coronavirus has been a death knell for travel and tourism, and the countries that depend heavily on it. Take Thailand for instance - the nation is facing one of its worst recessions ever because of the loss of tourists, who added  $62 billion into the economy in 2019. So now, the government is forced to focus on quality rather than quantity.

Starting this month, Thailand is ready to open its borders to foreigners once more through a new visa, which will require travellers to spend at least 90 days in the country - the first 14 of which will pass in quarantine. The idea here is that the quarantine period can be spent in a luxury hotel, and tourists can roam (and spend) freely for the rest of their stay.

Several luxury hotels like Four Seasons, Kempinski and Capella, that have recently opened or will open soon, are banking on benefits from this visa. Even the government is sure big spenders will help their economic recovery, and they are expecting about 1,200 visitors a month who could potentially generate ~ $38 million in revenue.

As Yuthasak Supasorn, the head of the Tourism Authority of Thailand said, “These groups of travellers have the highest potential of increasing money spent on lodging and dining, which can help boost the economy, especially during these difficult pandemic times.”

Reportedly, Microsoft has announced that its employees can choose to work from home permanently. Of course, not everyone will have this option. It’ll all depend on the employee’s role. Find out more.

The French government is planning to more than double the penalty that car owners must pay based on their cars’ carbon-dioxide emissions. This may force buyers to reconsider purchases of Porsche, Ferrari or Lamborghini models. Here’s why. 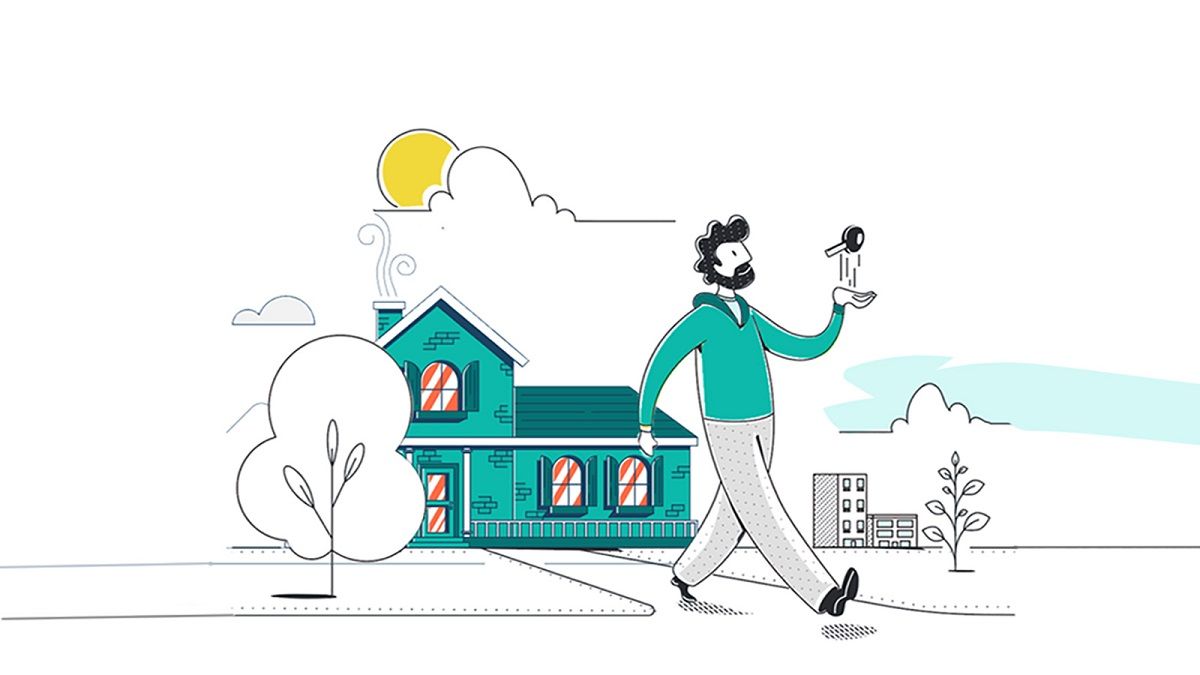 How to nudge banks into reducing interest rates on home loans? 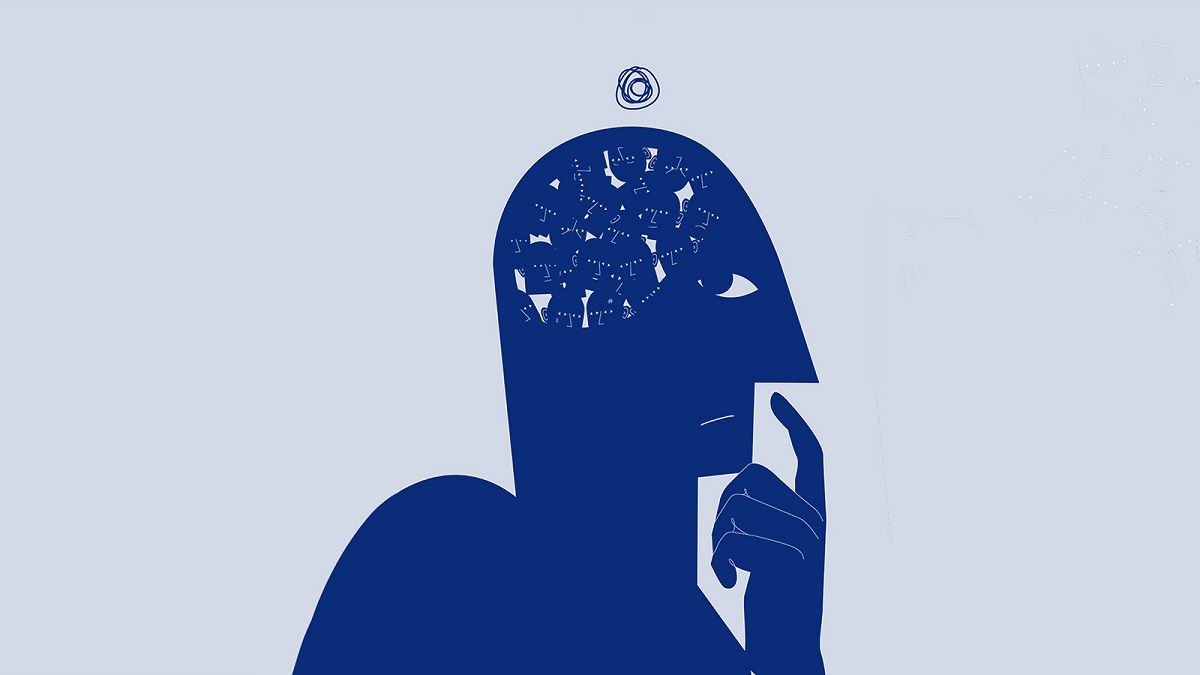 Finshots
—
Issue 16- On delisting, shipping charges, and tourism
Share this