Welcome to the last Finshots Markets story of the year! And since it’s the final edition for 2021, we won’t talk about a stock or an industry. Instead, it’s time for a little reflection. So, let’s dive in.

Let’s get one thing straight — we aren’t attempting to answer if the stock market is frothing with excitement and there’s excess at the top. None of us can say that with absolute certainty. The optimists or the bulls as they are often called, have their arguments for why the markets will continue to rise. And the bears or the pessimists will point to events from the past and castigate everyone for not heeding those lessons.

You could even look at the crack in the markets this week through the lens of both a bull and a bear. Let’s try and voice each of their thoughts for a moment.

Bear: I told you so!!! The 3.2% fall in the Sensex on Monday is the start of the meltdown. Foreign investors have been selling since April and it’s just a matter of time before all these newbies in the market run for the hills! Why do you think markets have run up so far? Only because central banks are pumping in the money, of course. Now that they’re turning off the money tap, just wait for the markets to fall.

Bull: So what if the Sensex has fallen from 61,765 to 55,822 in 2 months??? That’s a drop of just 9.6%. In fact, I’d be worried if these corrections don’t happen. That’s how the bull market keeps itself healthy. And take a look at the actual sales and profits of companies. The growth is stronger now than during the year before the pandemic. The bull market will continue.

If you’re on the fence about “bubbles”, you’d have nodded at both of them because both have valid points. Excess money has indeed propped the markets up this year. But companies are also making decent profits now. This brings us back to the question — Is it a “bubble”?

Unfortunately, that kind of speculation doesn’t help anybody. Instead, we could reflect on a couple of things that’ll hopefully help us make better investment decisions in the next year. Mind you, both ideas are borrowed from a couple of writers who’ve spent many years trying to understand the vagaries of the stock markets.

The first one is from Vishal Khandelwal. And it’s about “Control”.

Can you control how the markets will move tomorrow or the day after that? If you answer yes, there’s something suspicious and we would say you’re rigging the market! But unless you’re engaged in some nefarious practice like that, we can’t really predict which way the market mood will swing. There’s a reason why one of the most repeated lines in the market is, “time in the market is more important than timing the market”.

A study by JPMorgan Asset Management gave us a perfect example of how this works. Let’s say you had invested at the start of 2000 in the US S&P 500. If you remained invested for 20 years or over 5000 days, you would have made an annual return of 6%. But let’s say you decided to be smart and tried to time the markets and you missed just 10 of the best days during these 5000 days. Well, your annual returns would have dropped to a measly 2%. Quite staggering, isn’t it?

So trying to predict market movements or when the bubble will pop is an exercise in futility.

As Khandelwal says, “Your behaviour and expectations are under your control, and so is the amount of risk you wish to take and the time you have in hand. Stock prices and future returns aren’t under your control and thus you must leave them at what they do best, that is, fluctuate.”

The second one is from Jason Zweig and it’s about “Emotions”.

When the Sensex crossed the 61,000 mark a couple of months ago, you could see newspaper articles scream about “Sensex at 70,000” and even higher levels. You know some of it sounds preposterous, but you’ve made money in the past few months and you start to get greedy. So, you pull out money from your bank account and you go all in. YOLO, right?

But the truth is you’re being a pig. Why a pig, you ask?

Well, it comes from an old Wall Street saying: “Bulls make money, bears make money, but pigs get slaughtered.” And there’s some history to it. In Europe and the US, pigs were typically butchered for meat in the winter months. The cold would keep the meat fresh for longer and all that. In the lead up to this, they are fed a lot of rich fodder to fatten them up. The pigs don’t know they’re being fattened up for slaughter. So, in effect greed is what kills them. And it could destroy you too.

What if the next wave of Covid-19 disrupts the economy and the markets do crash? You’ve put all your money in the stock markets because of greed and you’ll panic. You’ll lose money.

At the end of the day, it boils down to one thing — diversification. If you want to sleep well at night, you need to allocate your money into safe assets too. And a good night’s sleep is very important, don’t you agree?

So yeah, maybe instead of trying to predict things for 2022, we should be a little more mindful of what we can control — behaviour and emotions.

See you next year!!!

PS: We won’t be publishing the Markets edition on 1 January. Since it’s New Year’s day, we’ll be taking the day off to unwind with friends and family. We hope you have a relaxing start to 2022 and we’ll see you on 8th January! 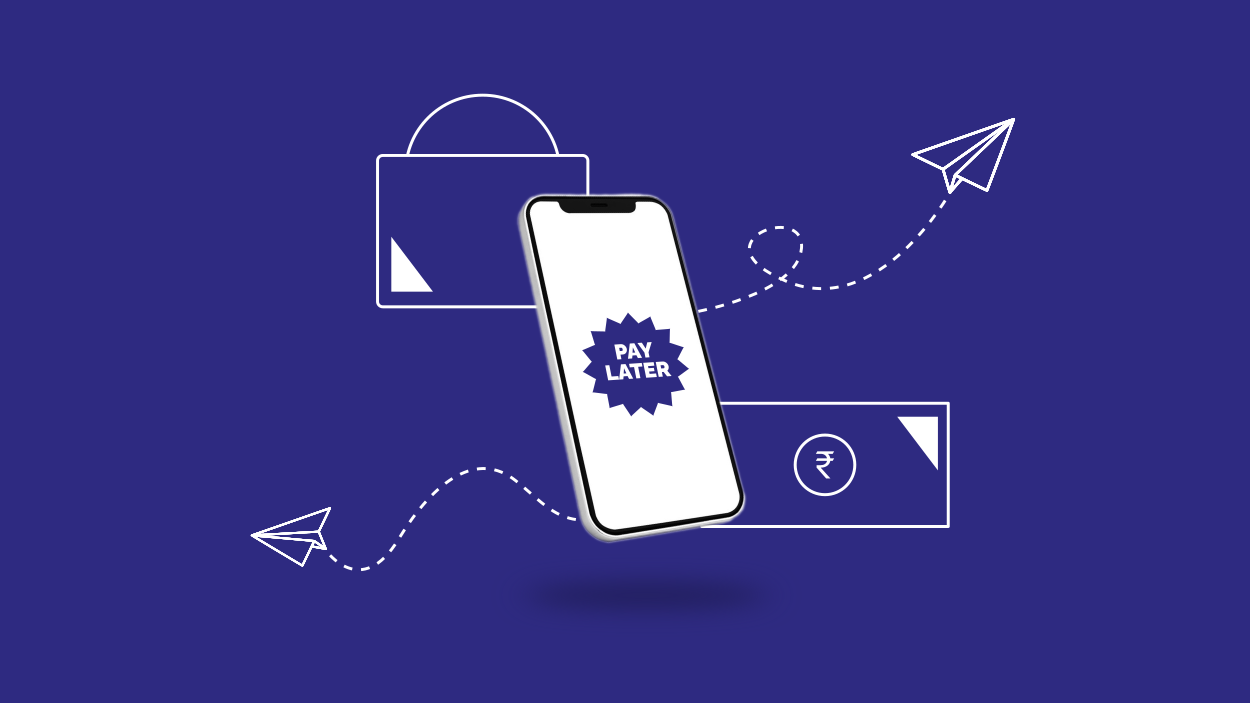 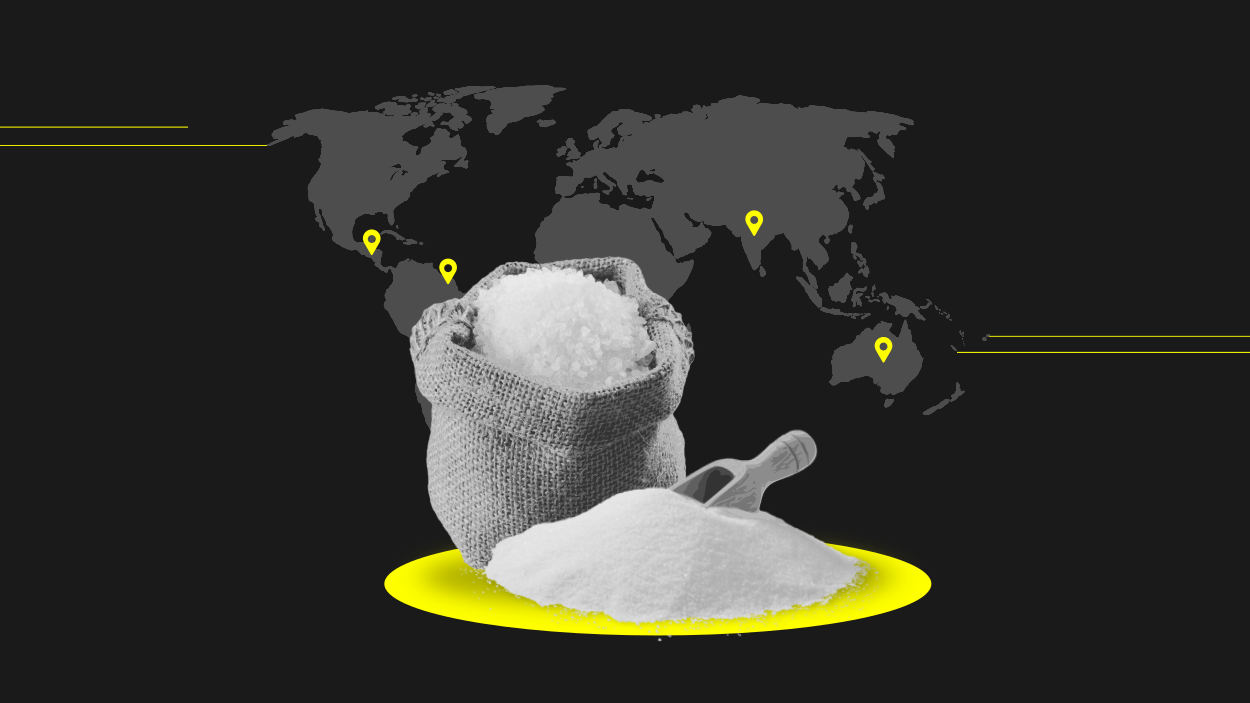 Finshots
—
Will the “bubble” finally pop in 2022?
Share this